dutch actor rutger hauer, who played the iconic villain in ridley scott’s 1982 futuristic thriller ‘blade-runner’, has died aged 75. his website announced the news, saying that hauer had passed away ‘after a very short illness… peacefully at his dutch home’ on friday, july 19, 2019.


hauer made over 100 movies during his career, depicting bad guys in movies such as ‘nighthawks’, ‘the hitcher’, and ‘buffy the vampire slayer.’ however, hauer’s best-known role was playing roy batty, leader of a gang of outlaws opposite harrison ford in the cult-classic, ‘blade runner’. 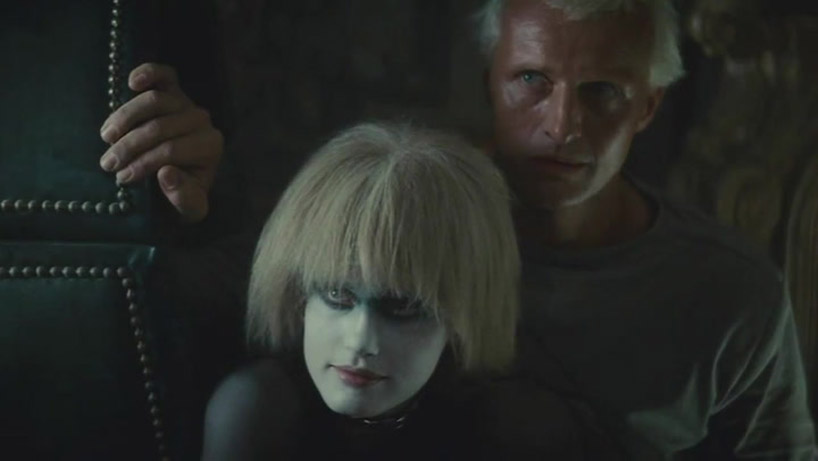 set in a dystopian future, scott’s 1982 vision of earth in 2019 remains one of the most groundbreaking visual depictions of all time. the movie’s futuristic city is relentlessly bleak, it’s only relief offered by a haze of neon shines that illuminate densely packed cityscapes over-taken by industrial efforts.

changing the look of sci-fi forever, since its release this richly detailed depiction has served as a reference in film, video games, anime, and television series. today it continues to inspire artists, designers and photographers, wanting to somehow capture the dystopian world of blade runner. 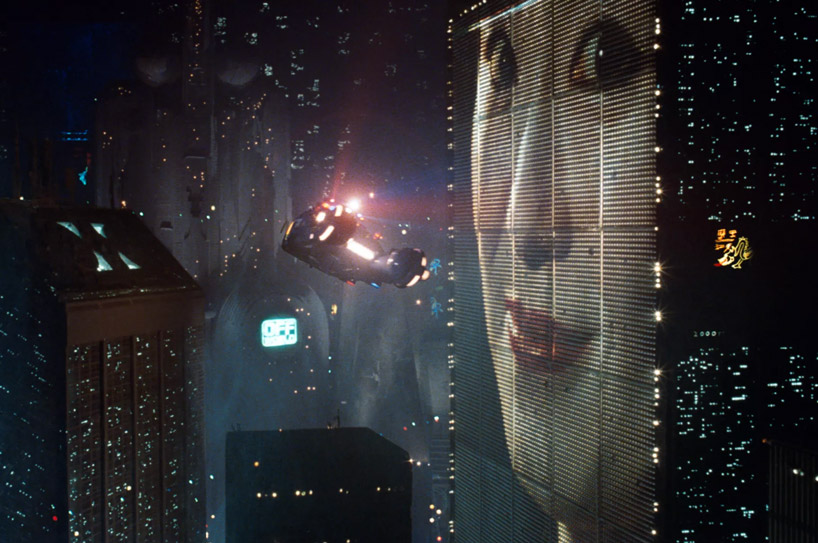 in the film, hauer plays the leader of the renegade nexus-6 replicants, a group of synthetic, bio-robotic androids with para-physical capabilities. the climax of the film ends with hauer’s ‘tears in the rain monologue’, which batty delivers moments before his death, reflecting on his experiences and imminent mortality. 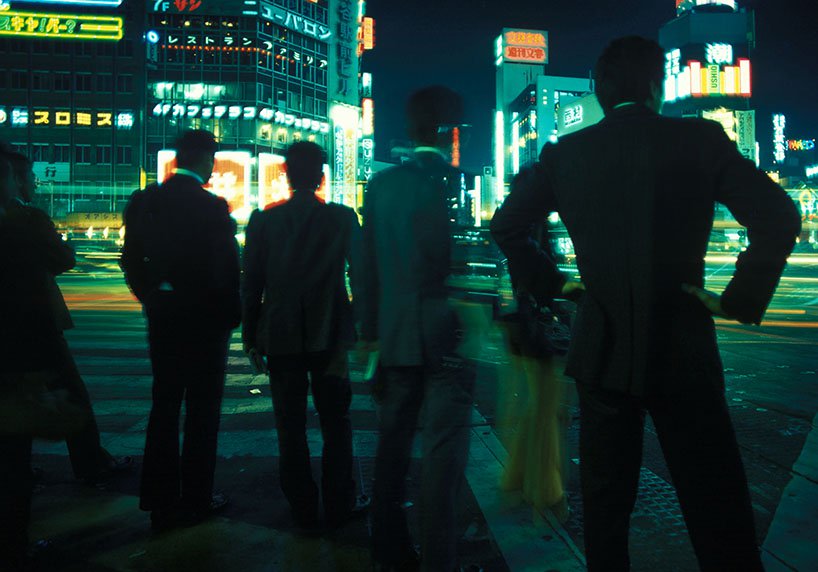 some might be surprised to know that the poetry of the speech was actually written by hauer himself, after editing a longer version that was included in the script. as he explained in an interview with radio times, he kept two lines about attack ships and c-beams and wrote the rest himself, including the beautiful tears in the rain moment. you can relive the monologue in the video above and read the excerpt below.

‘I’ve seen things you people wouldn’t believe. attack ships on fire off the shoulder of orion. I watched c-beams glitter in the dark near the tannhäuser gate. all those moments will be lost in time, like tears in rain. time to die.’