this safari-style 1985 porsche 911 carrera just sold for USD$121,000 on bring a trailer. modified by california’s vali motorsports of corona, the car features a lifted suspension, all-terrain tires, skid plates, a rolla cage, and a limited-slip differential. 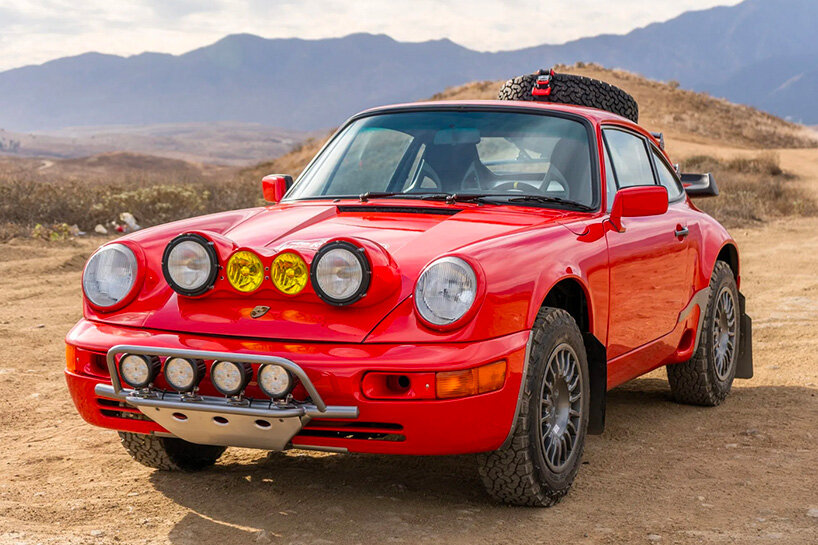 images by bring a trailer

the safari-style 1985 porsche 911 carrera is finished in red over a black interior that features six-point harnesses, power accessories, air conditioning, and carbon-fiber seats upholstered in black alcantara. power comes from a 3.2-liter flat-six paired with a five-speed manual transaxle. off-road bumpers, mud flaps, a hood-mounted light pod, front and rear skid plates, and a replacement windshield were added during the safari-style build that was completed in october 2020. 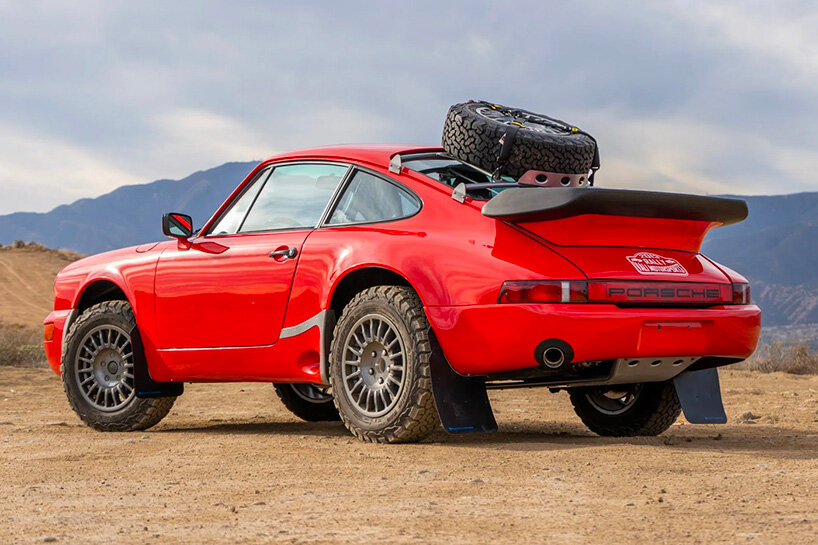 to give it the safari touch, a spare wheel and tire — matching the 16″ braid wheels finished in gray and wrapped in 215/65 BFGoodrich all-terrain T/A K02 tires on the car — are mounted on a custom tire carrier affixed to the rear window. the seller states that a combination of LED and HID lighting elements were used, and additional lights were mounted to the front skid plate. 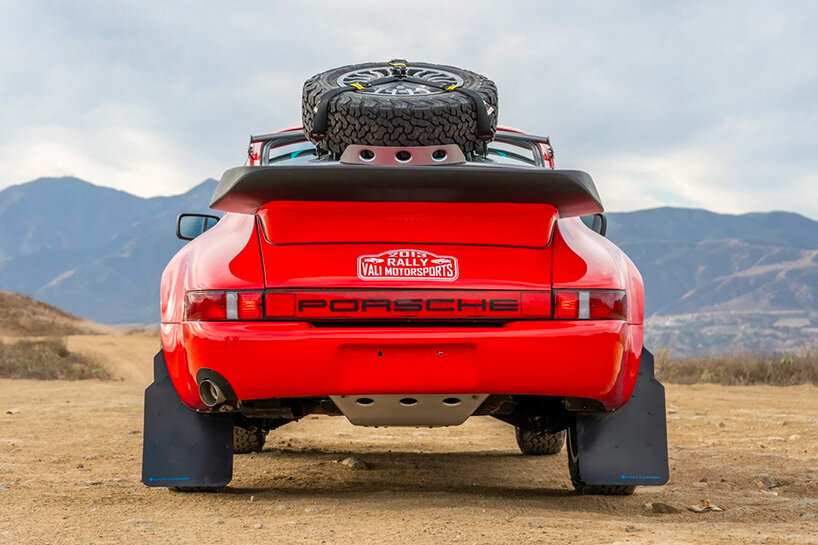 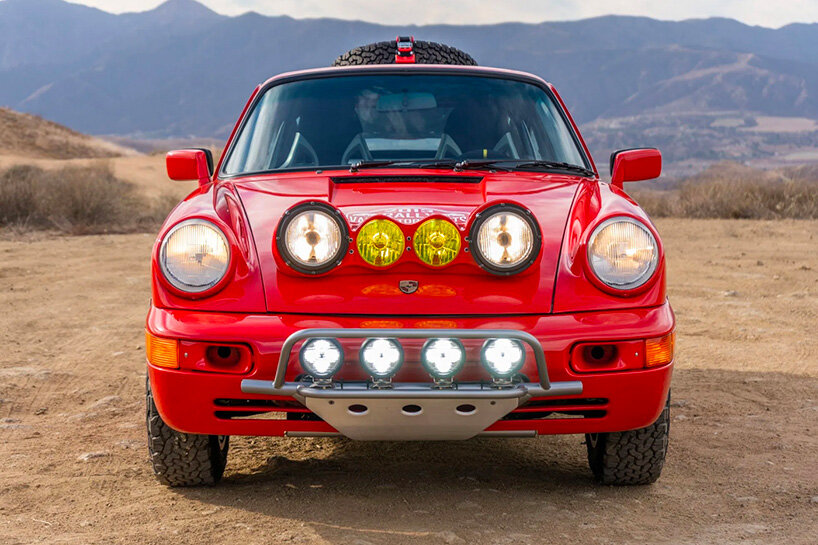 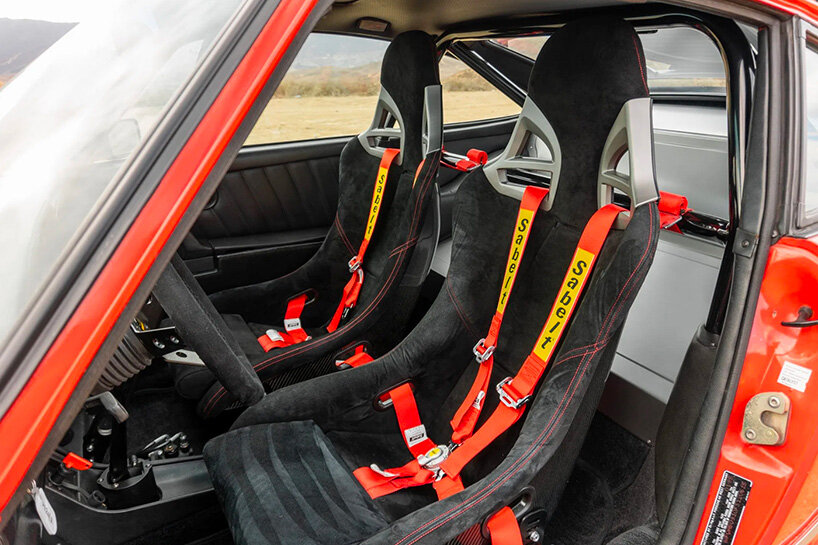 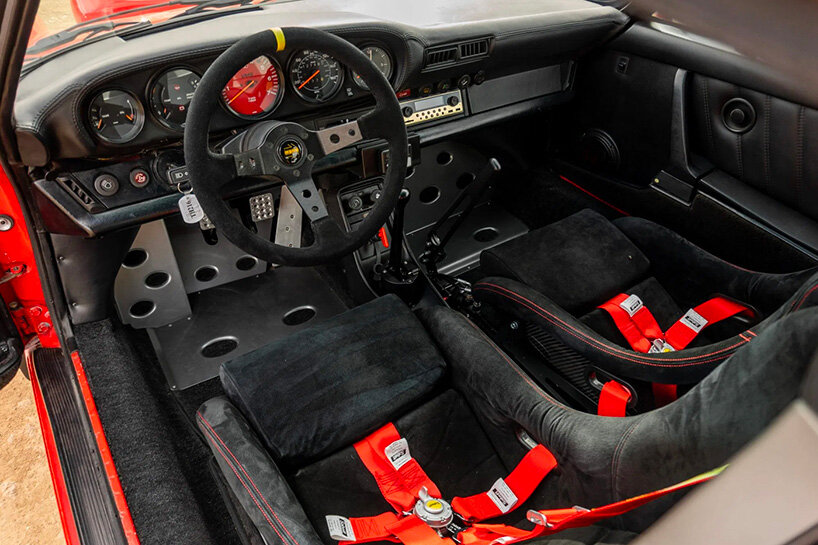 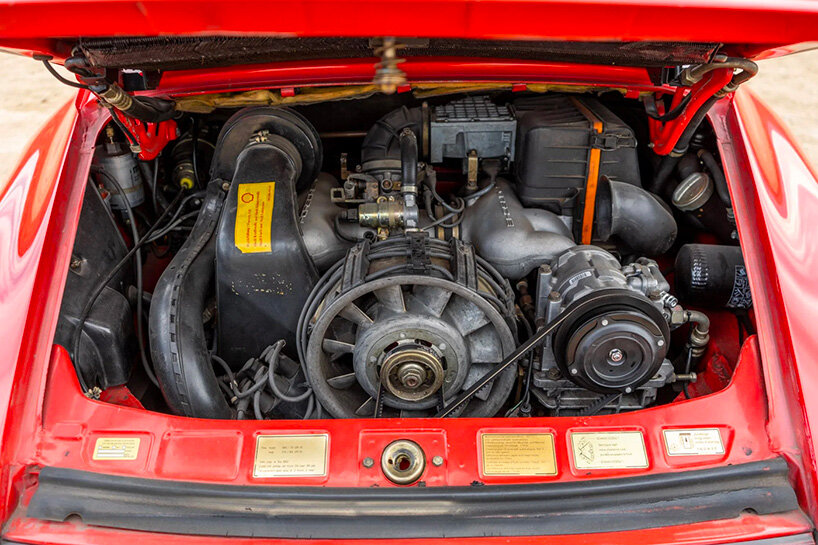 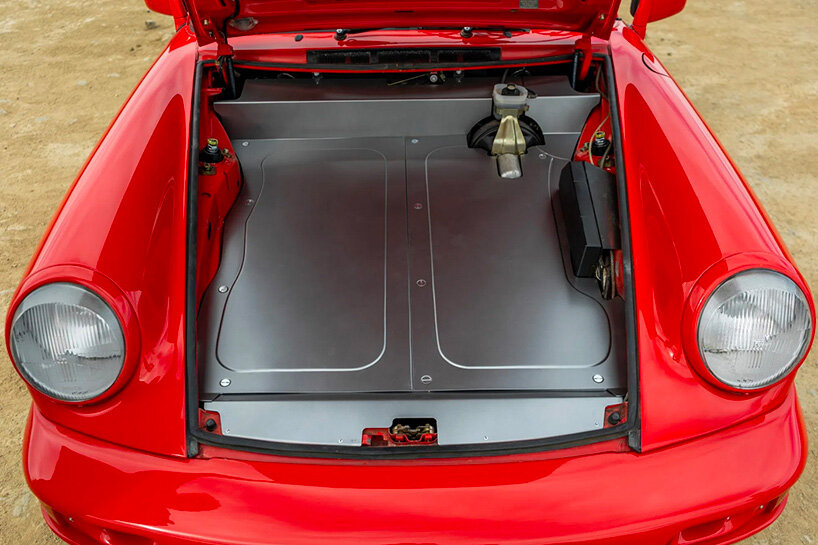 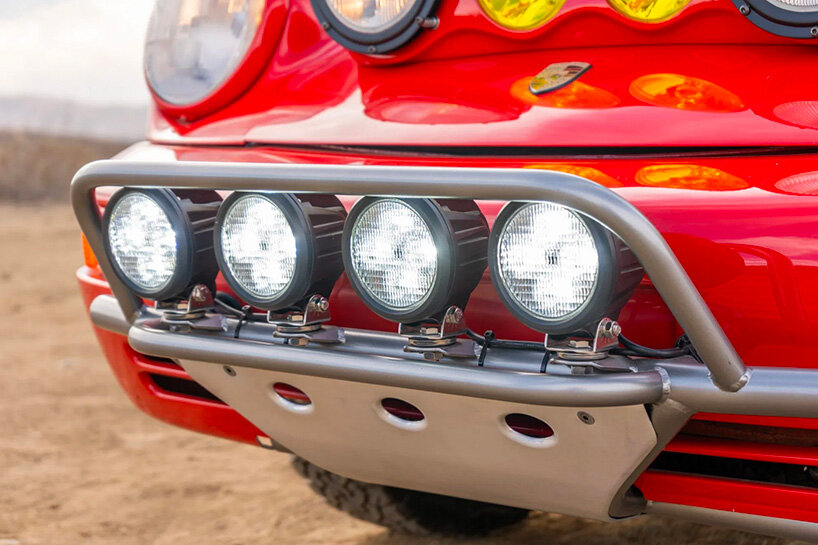 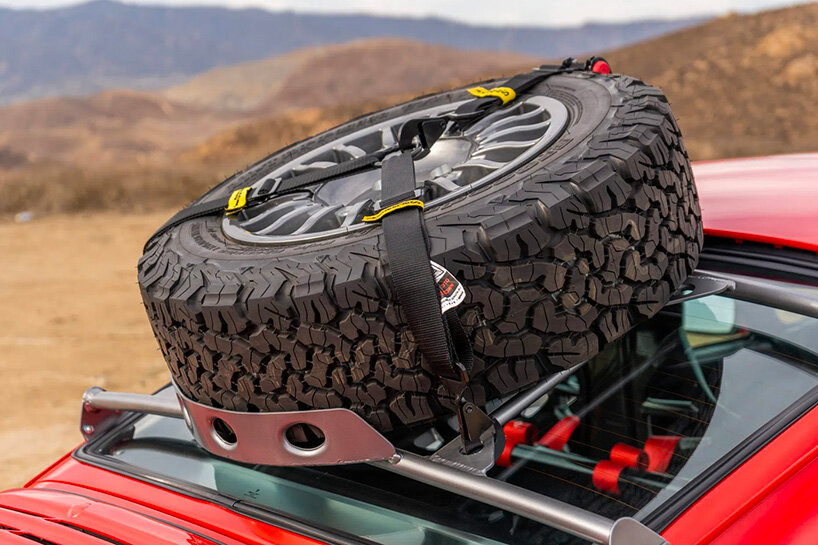 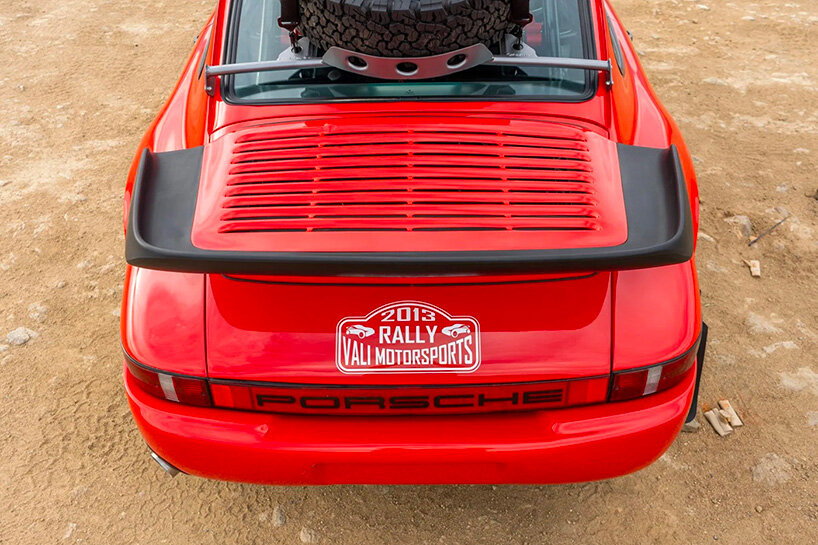 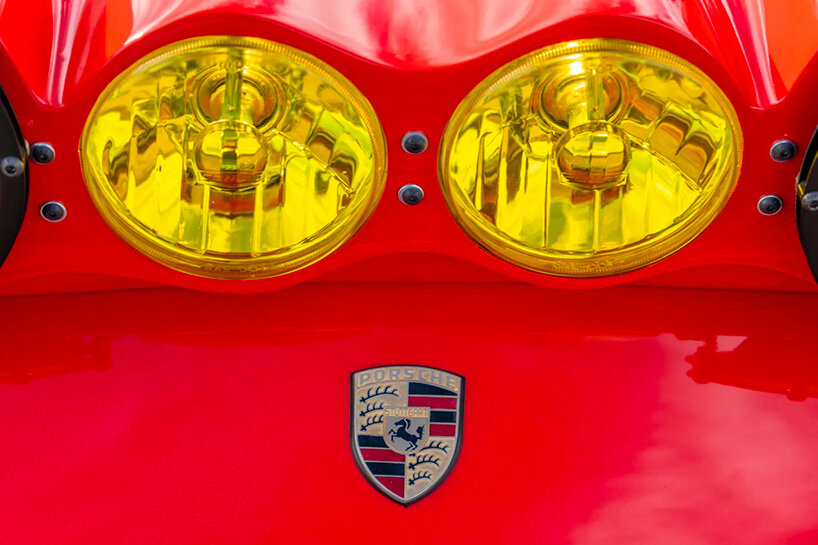 modified by: vali motorsports of corona

sold by: bring a trailer