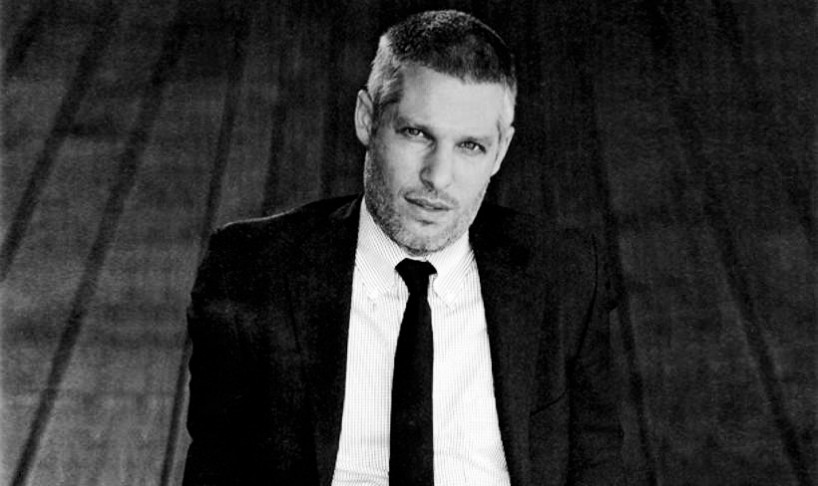 DB: please could you tell us briefly about your background?
SH: I moved to new york from tel aviv to study at the cooper union school of art. while at cooper, I became interested in design and was especially drawn to modernist principles and the work of paul rand and saul bass. my typography teacher philippe apeloig from paris was also an important influence. his passion for design is contagious. during my last semester at cooper I was invited by steff geissbuhler to show my work at chermayeff & geismar inc. as the firm was known then. it was such an amazing opportunity for me that I took whatever position they were willing to offer me, a three-day-a-week internship, passing up an actual job offer from an ad agency. 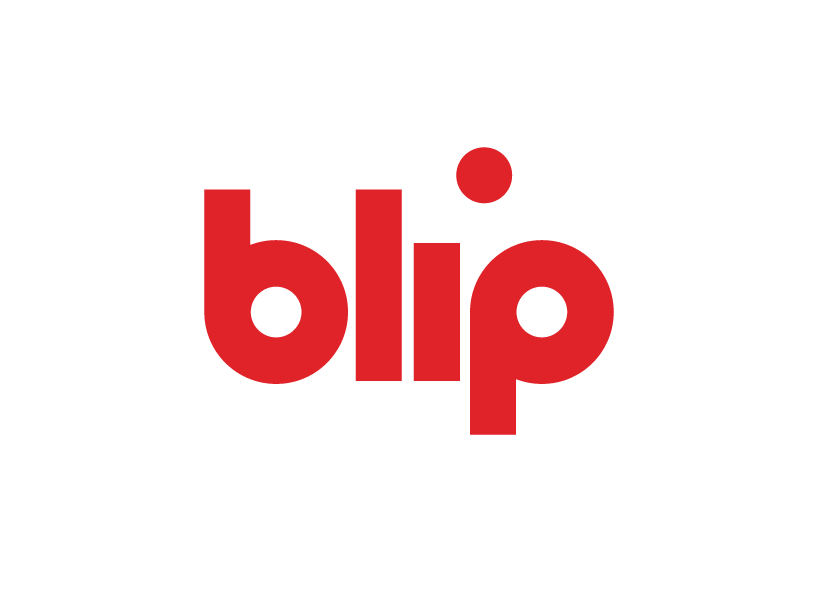 DB: what made you decide to join an existing office rather than work independently?
SH: while at cooper I came across the book TM (princeton architectural press, 2000), which showcases about 200 of the identities created by the firm over four decades. I instantly felt a strong connection to the simple bold marks and the purity of form. everything I learned about the firm in my history of graphic design seminar made me respect the approach to design and specifically to corporate identity that ivan and tom pioneered during the middle of the 20th century. joining them was a dream. 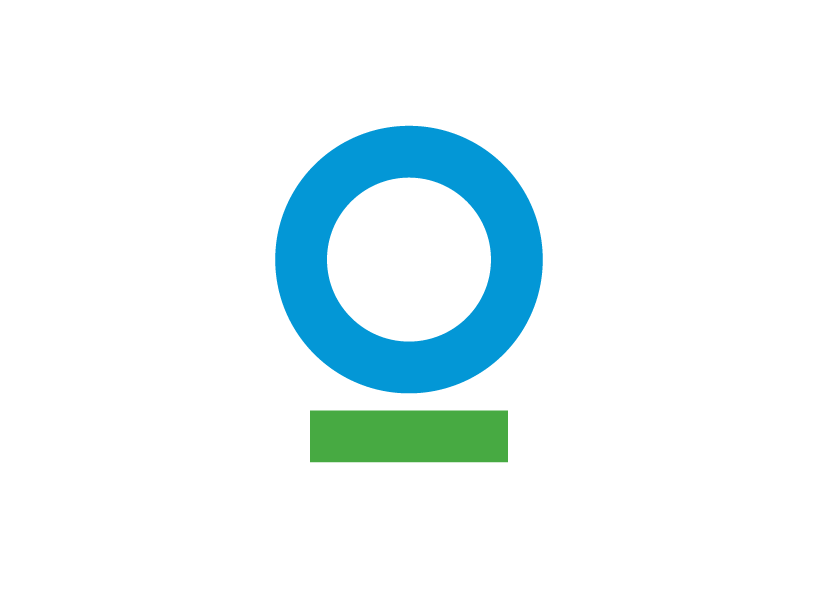 DB: how did you feel being asked to become partner at such a well established studio?
SH: the partnership came a couple of years in, and frankly I was humbled. I think it took another couple of years to fully grasp the concept.

DB: what do you think you have brought to the partnership?
SH: ivan, tom and I have some things in common. a personality type with an inclination for solving problems means that you do not stop thinking about the client’s design problem when you leave the office at 5 or 6 pm. the problem will persist and bother you at dinner, in the shower and over the weekend until you come up with a solution or more than one. so it’s not so much what I brought to the partnership that wasn’t there before, as much as the fact that this was a natural match in terms of design sensibilities and the approach, and on a personal level as well. it also helps that we like each other most of the time. we’re kind of like a family. 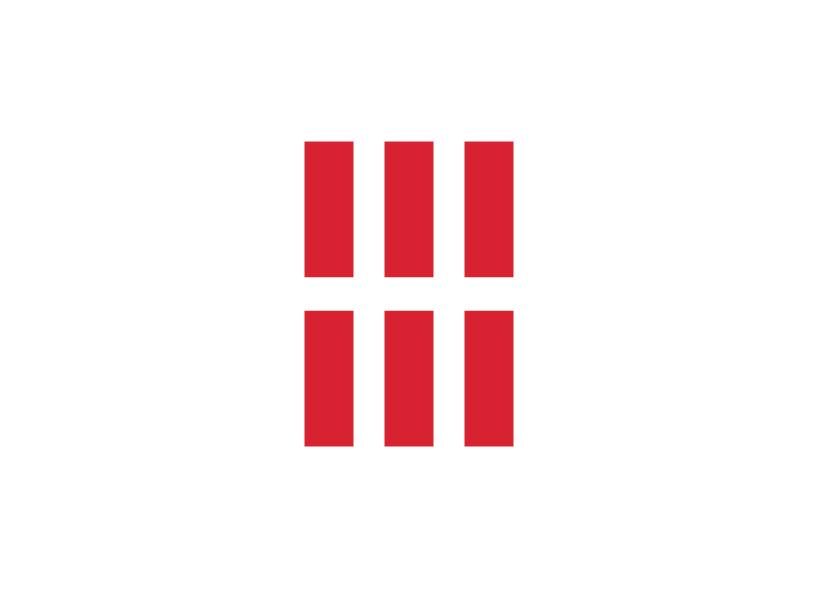 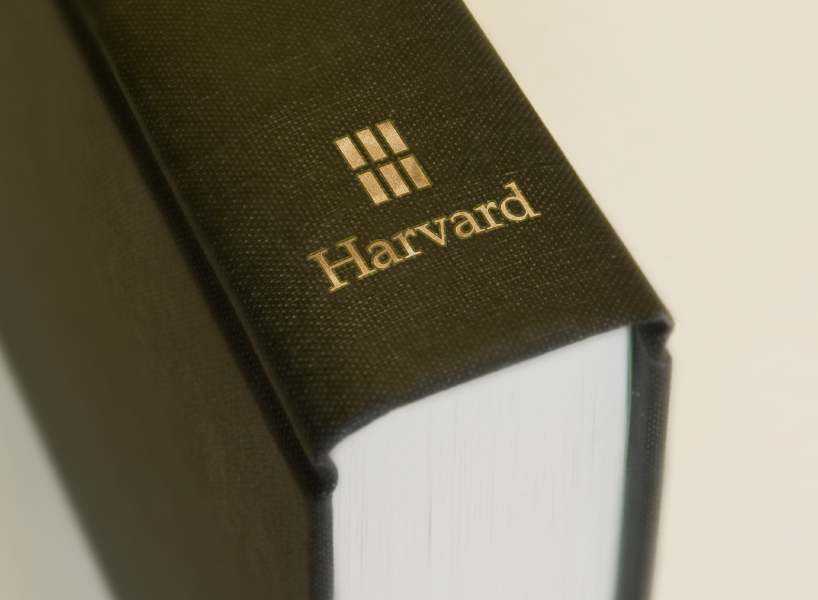 DB: how do each of the partners skills compliment each other?
SH: while over the years they have shared a similar approach to design as a problem solving discipline, and a similar sensibility for simplicity of form, ivan and tom are quite different as people. for example, tom is more quiet and rational while ivan has always been more flamboyant and emotional. these major personality differences definitely come into play in their design process and style. ivan might come up with a design solution very quickly, often the first day we were given a design problem, while tom may take his time pondering the issues, sometimes even up until a few days before the presentation to the client. I fall somewhere in between the two extremes, and often get to be the referee. 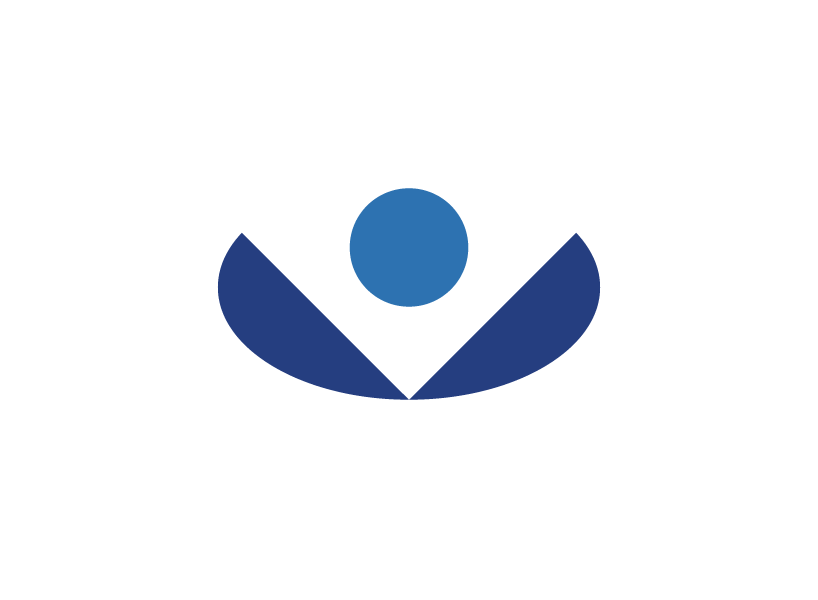 DB: how do you work together on a project?
SH: we truly work collaboratively, which can be challenging at times. we each sketch our own ideas, but we constantly look at each other’s work, interrupting and making suggestions. the work improves very quickly in this way. 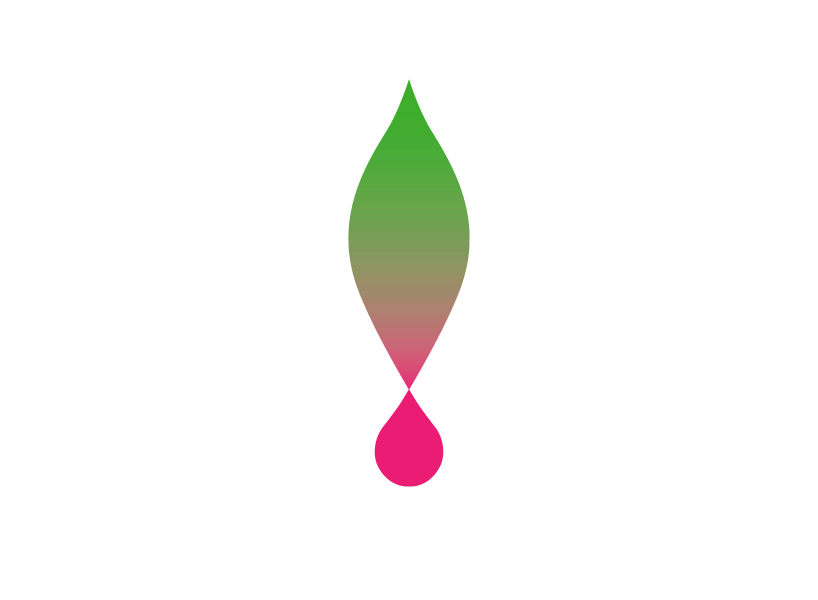 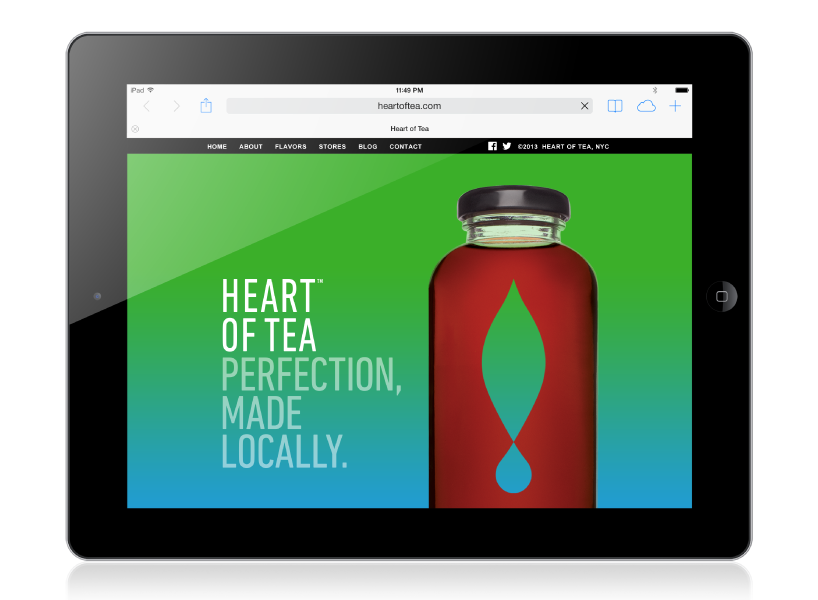 DB: what is the attraction of designing identities for you?
SH: I love the challenge of distilling an idea or a feeling into a simple, basic form. there is also something very personal, almost intimate about coming into an organization to ‘study’ and reinvent the way they represent themselves. every project brings with it different people, different cultures, personalities and interactions. and on top of it you also get to do design. 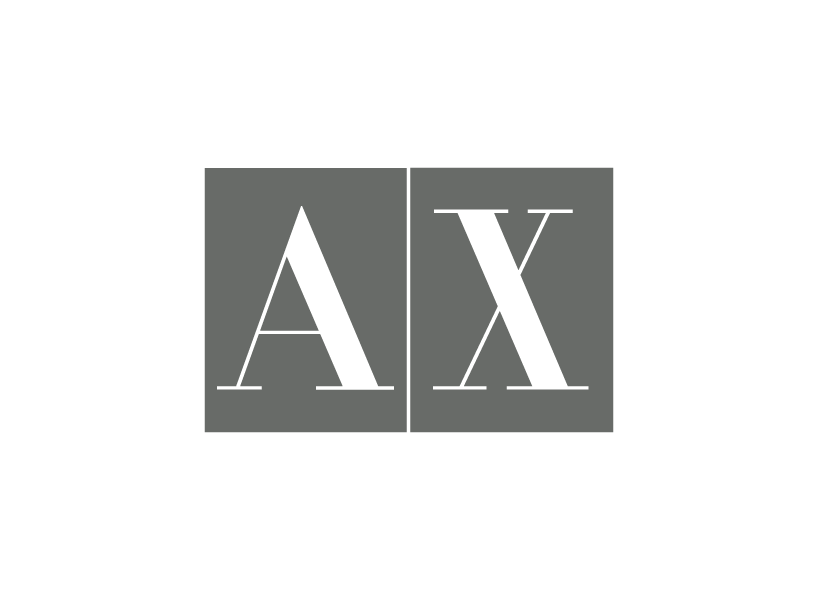 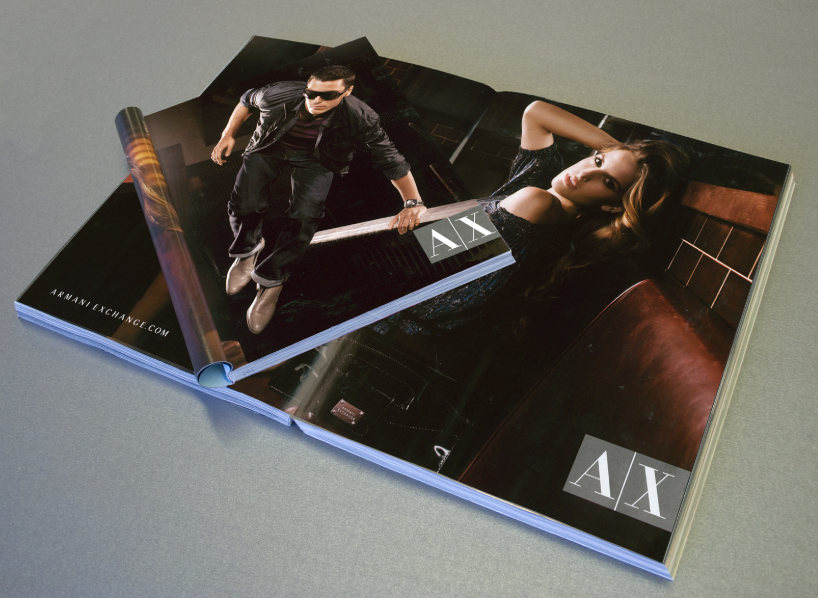 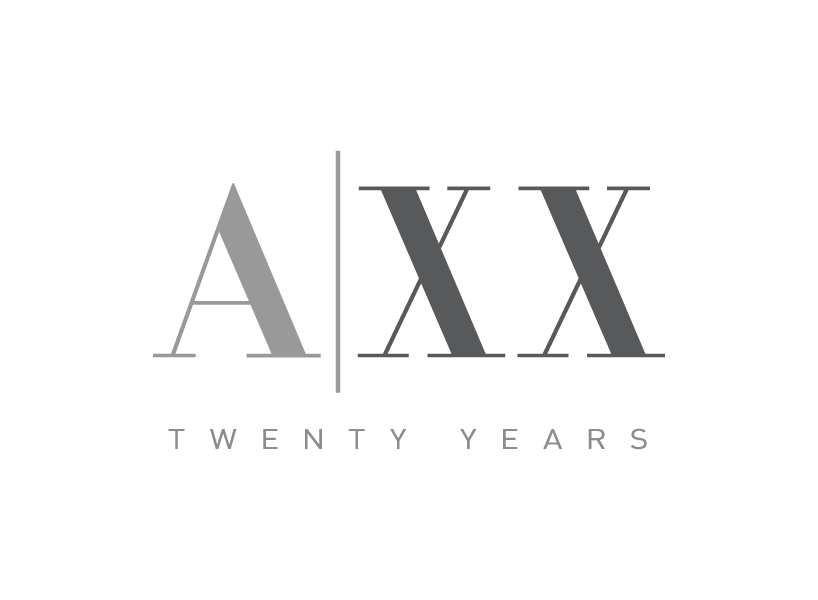 DB: what mistakes or ‘traps’ should a young designer avoid when working on an identity system?
SH: don’t try to ‘wow’ your client with a logo the first time they see it. take a long-term view instead. a logo doesn’t need to be exciting or say very much. it needs to grow out of a clear strategy, and it needs to work. always show the logo designs applied to a cross section of communications relevant to the client — this is the only way to make sure the designs really work. 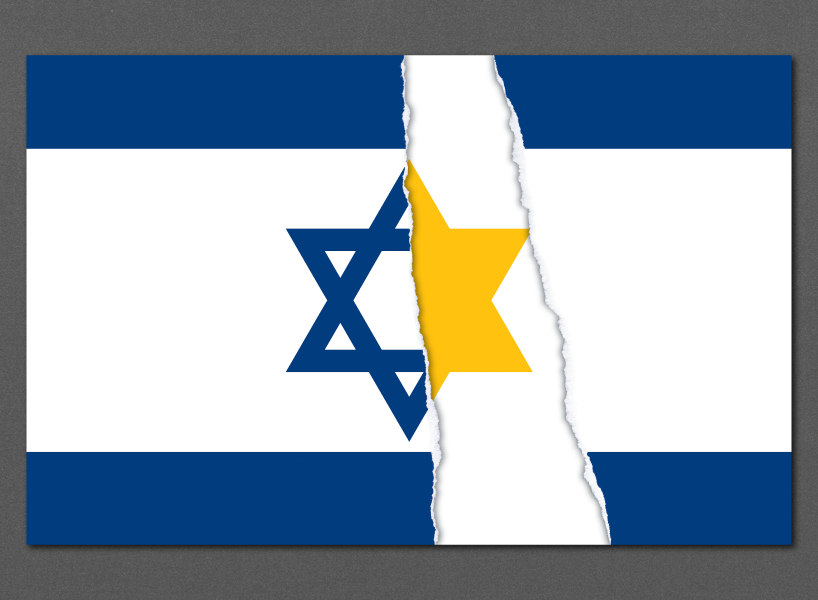 rants and raves – print magazine invited sagi haviv to contribute to its special rants and raves issue. this illustration accompanied haviv’s essay about about what he calls israel’s holocaust trauma.

DB: what do you think the most significant developments in identity design have been in the last few years?
SH: it was funny to see the visual identity trends shift so radically in recent years from gradients, 3D and shading filters and then, in the past year or so,  back to flat graphics, like with google dropping the shading on their typography; apple going from a metallic, shaded icon to a flat one; and even microsoft, which came up with the flat quad of squares. that’s why when designing a trademark one should ignore the latest style or effect and focus instead on manifesting an idea in a basic form. 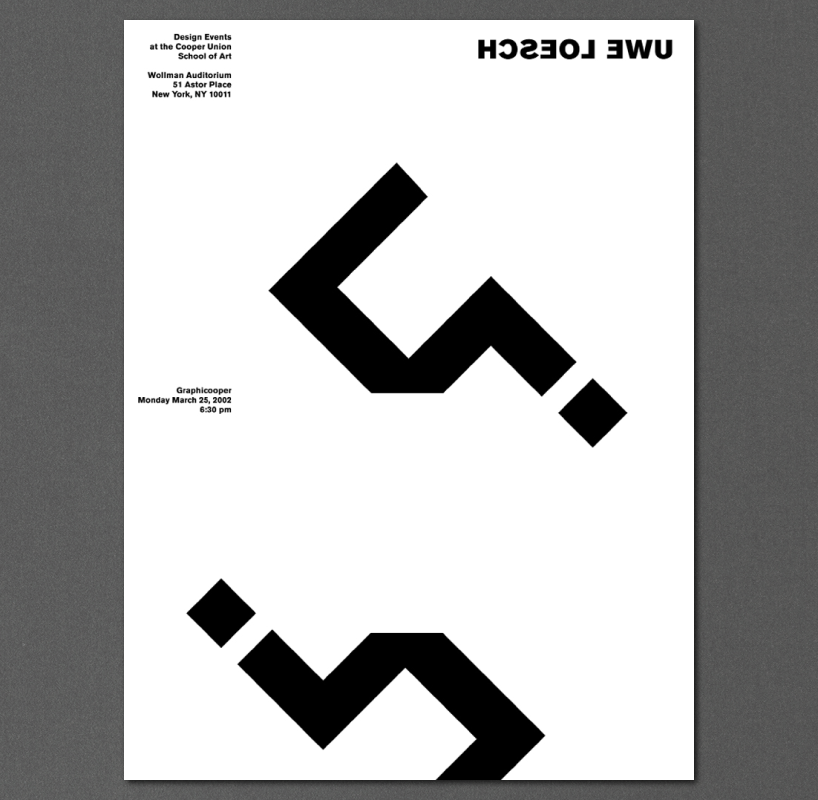 uwe loesch – a poster for a lecture by the german designer uwe loesch, whose designs use nazi iconography to fight fascist propaganda.

DB: besides design, what are you passionate about?
SH: film, music and visual arts. designers are not artists, but there is an important artistic aspect to what we do.  and one art form nourishes, informs and inspires the other. 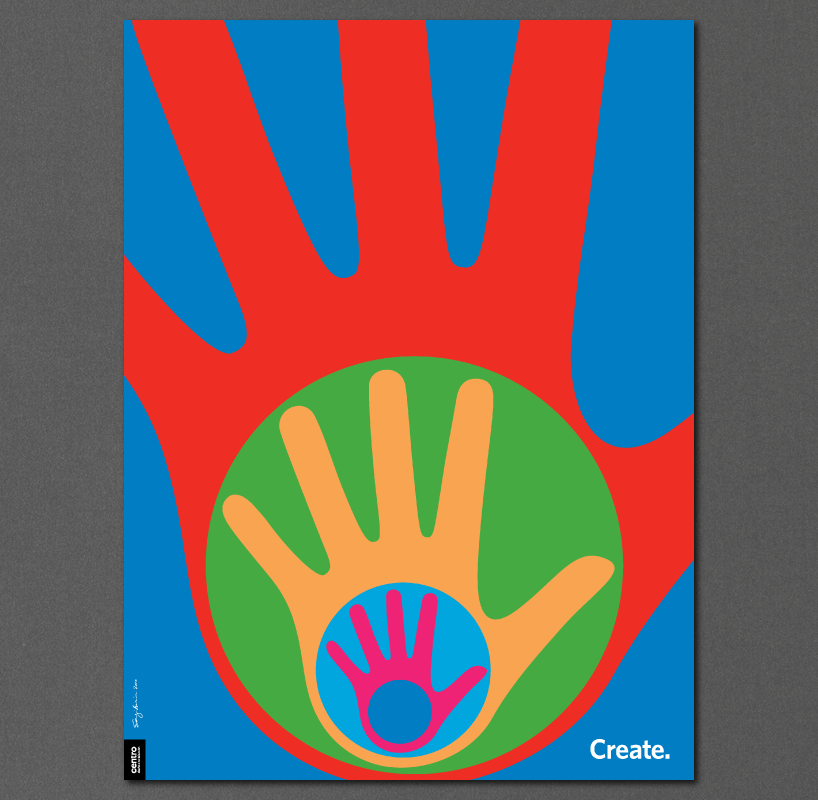 poster for centro – art and design school in mexico city

DB: what is the best piece of advice you have ever been given?
SH: two seemingly opposite pieces of advice:

the first is from artist laurie anderson who gave the commencement speech at my graduation. her advice to us graduates was: ‘don’t wait to be asked.’ those words stayed with me ever since throughout my life and my career and pushed me to go for what I wanted.

the second piece of advice comes from one of our clients, rabbi yitzchok itkin who reminds me from time to time: ‘you have to have patience.’ without being particularly religious, I was able to learn this important lesson about allowing situations and people time to develop.

it seems to me that the combination of the two: be proactive in pursuing what you want, but exercise patience, is a balanced approach.