hungarian-born, paris-based designer andrás rigler who has participated in a number of designboom competitions and our ‘handled with care exhibition’, had his work on show in the ‘flight number ten’ at the biennale. along with his ‘useless ceramics’ and ‘retrusque’ butter dish, rigler also exhibited his ‘beka’ chair (‘beka’ means frog in hungarian), which when positioned upside down, with legs removed, looks like a sitting frog. 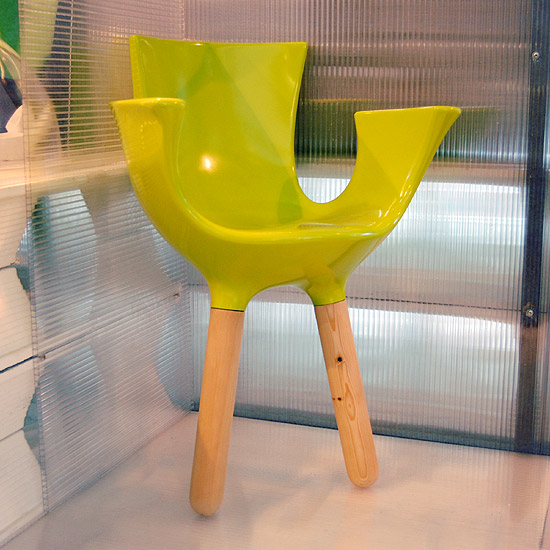 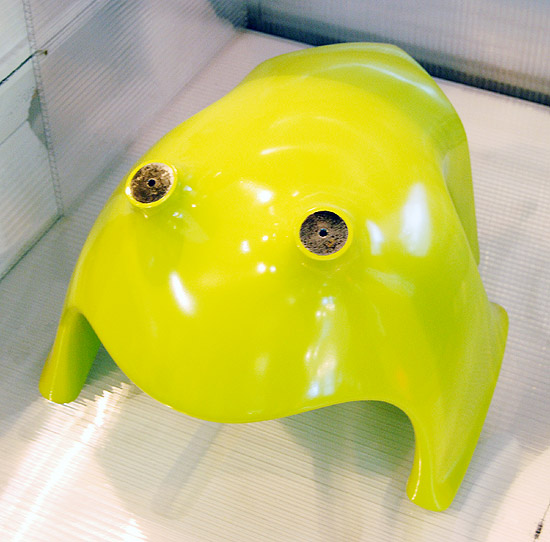 when the legs of the chair are removed and the seat is flipped over, the form of a frog is revealed image © designboom 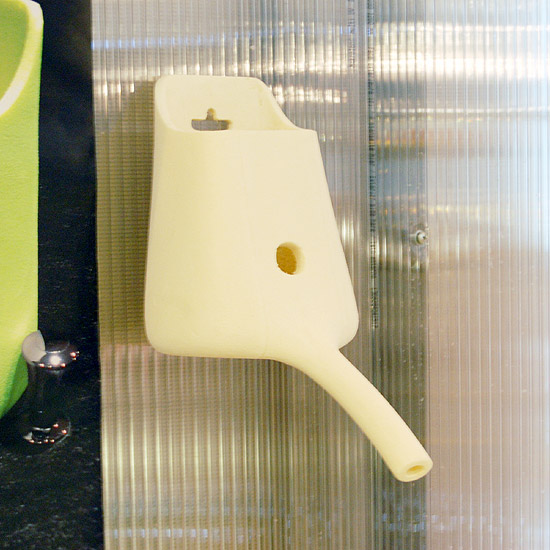 ‘drip-ee’ by andrás rigler is a cutlery drainer made from silicone, 2008 image © designboom 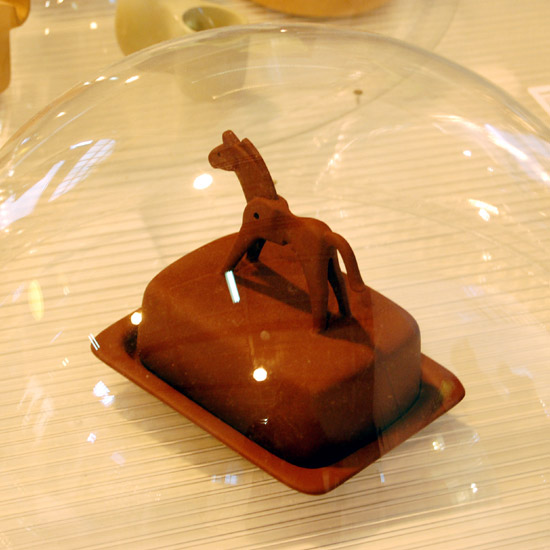 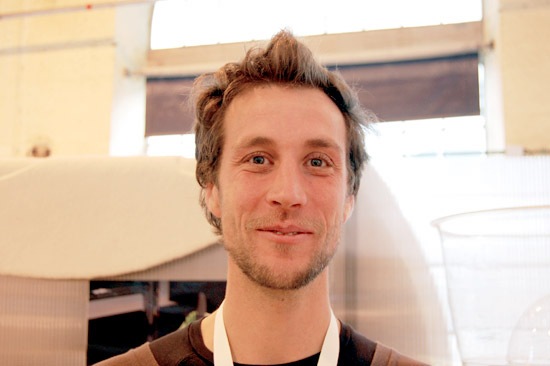 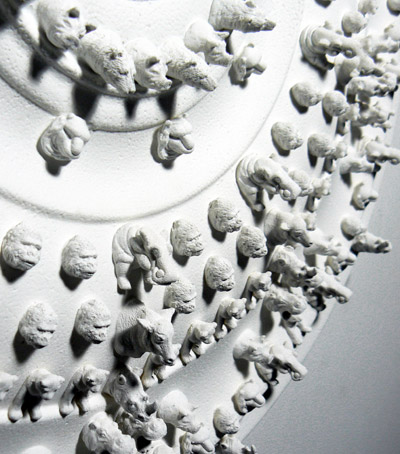