the ‘so watt!’ exhibition, has many models and projects which get people thinking about how we can act in a greener way when it comes to using electricity. some of the projects on show are very functional and others take more of a humorous spin on the design of energy saving devices. 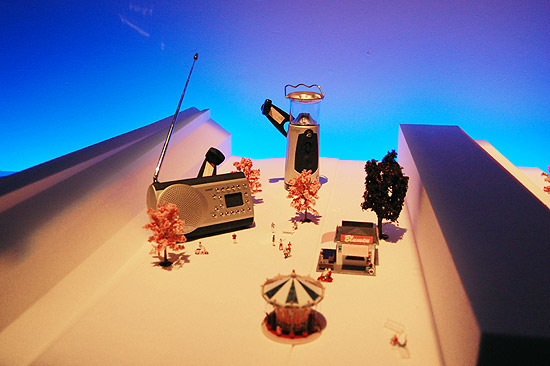 products ‘to make energy available to everybody all the time’ by freeplay (radio ‘summit’ and electrical torch ‘jonta’, pictured) image © designboom

radio ‘summit’ is a compact energy device which integrates photovoltaic cells and hand-powered crank for recharging batteries. ‘jonta’ is an electrical torch which uses electroluminescent diodes to produce a high luminosity of light which can be seen from 45 metres. 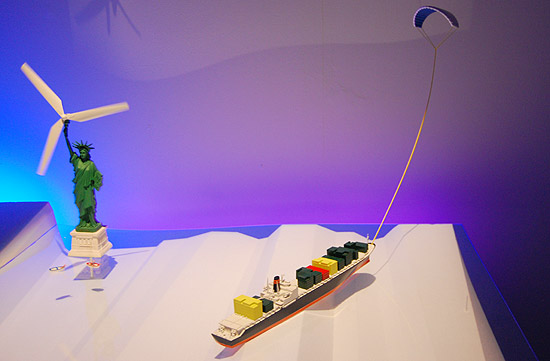 project ‘liberty’ proposes that a giant wind turbine be installed on top of the statue of liberty. skysails project looks to potentially use wind turbine generated energy to transport commercial boats. the system is composed of a glider controlled by automatic pilot and connected to a ship by cable. 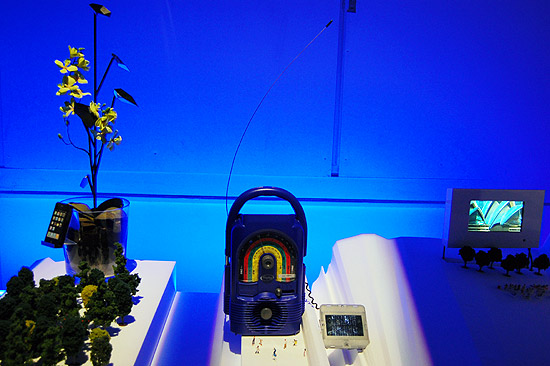 ‘ellébores solaires’ are plants which are equipped with solar sensors in the form of flowers which can allow one to recharge mobile phones in approximately an hour, using a wind turbine. it creates something like a garden of wind turbines with solar powered leaves, embedding the beauty of nature with energy saving techniques.

‘life line’ radio uses photovoltaic cells and a hand-turned crank to generate energy to recharge batteries. the radio was especially made for humanitarian purposes. it was designed with children of south africa, rwanda and kenya and was adapted for their use in distance education. 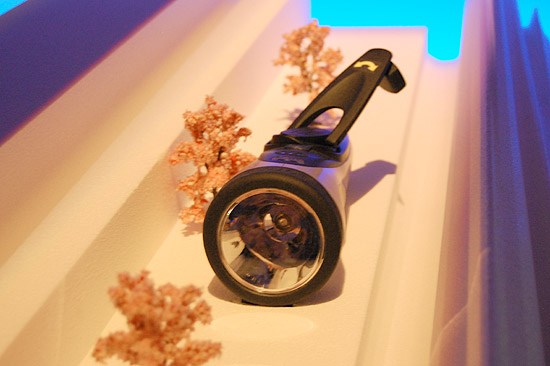 powered by a hand-turned crank, the device converts human energy into electrical energy. 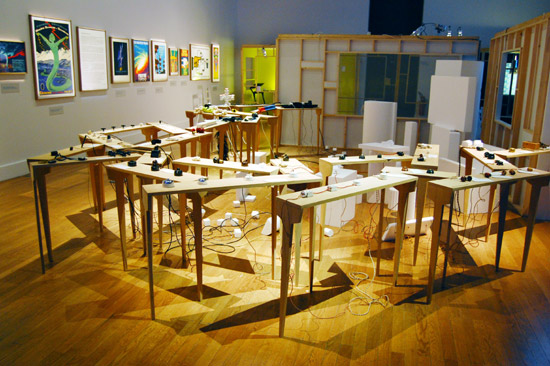 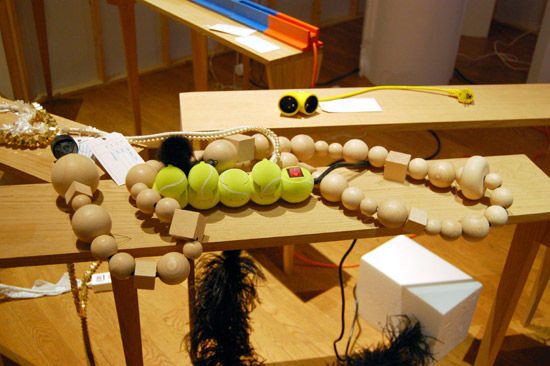 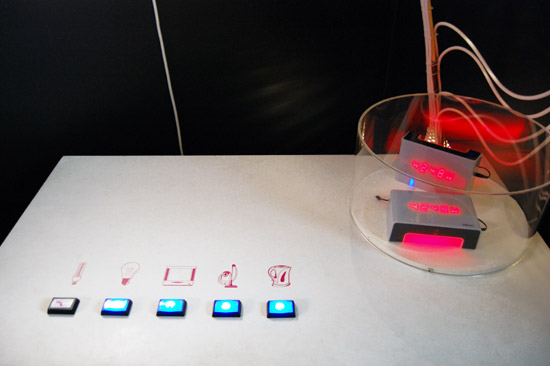 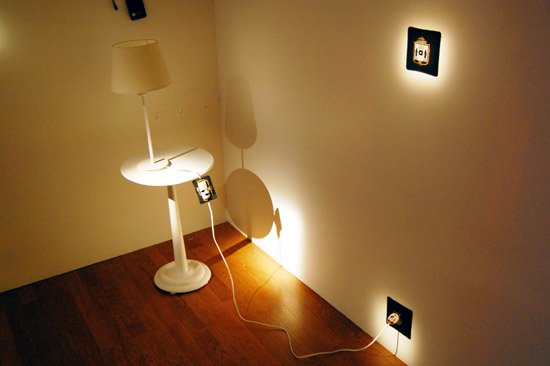