salone del mobile – the world’s biggest furniture design fair held annually in milan, italy – is set to go ahead in september 2021. following the cancellation, reschedule and resignation of its president claudio luti, the new dates have been officially confirmed as well as some defining details. 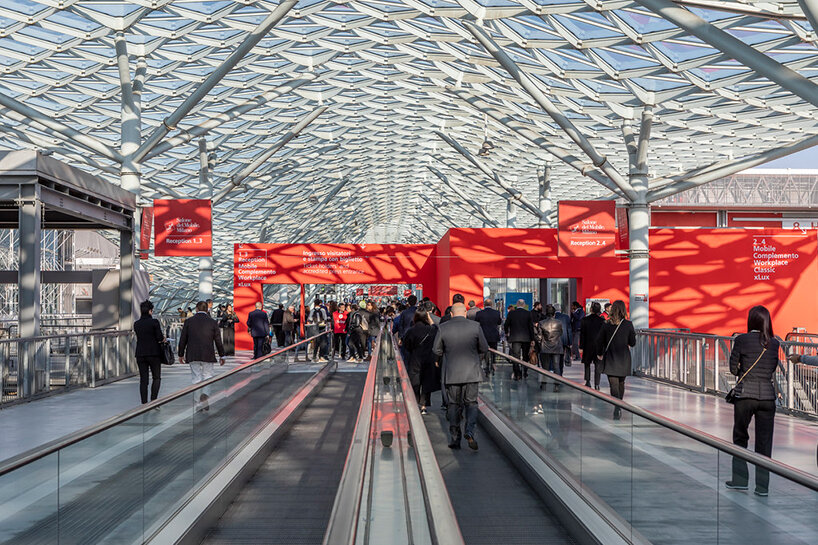 after the uncertainties of the past days, the political demands, and the need to keep culture running, milan’s salone del mobile will take place, as planned, from the 5th to the 10th of september, 2021. a unique an innovative edition is being planned for the 59th edition of the event, where many initiatives have been aimed at enhancing the novelties, technologies and different projects, as well as picking up a thread of an interrupted conversation in presence. 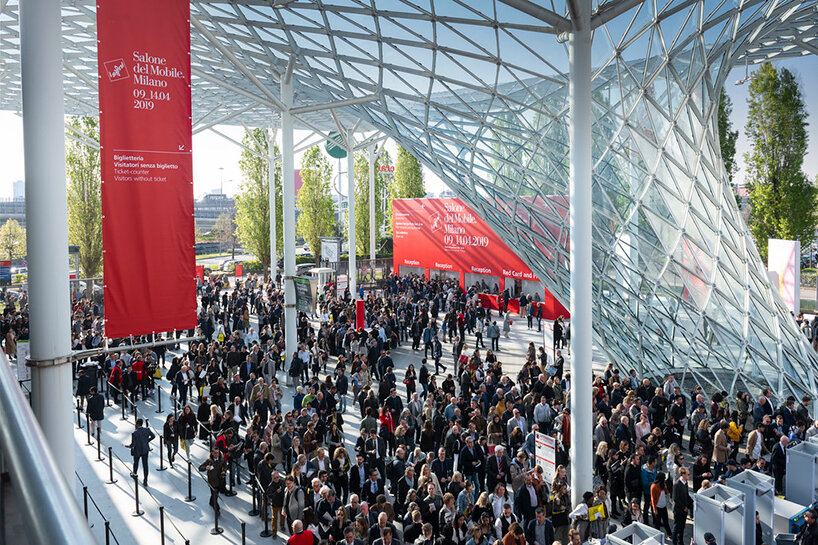 ‘the show, open to all international and italian exhibiting companies, will be held at fiera milano rho and will see exhibitions and thematic itineraries integrated with products and news from the last 18 months: these will dialogue with the new, unprecedented digital platform that will be presented shortly,’ said the official release. ‘with attention and compliance with the prevention and safety directives and ordinances envisaged for the conduct of trade fairs.’ 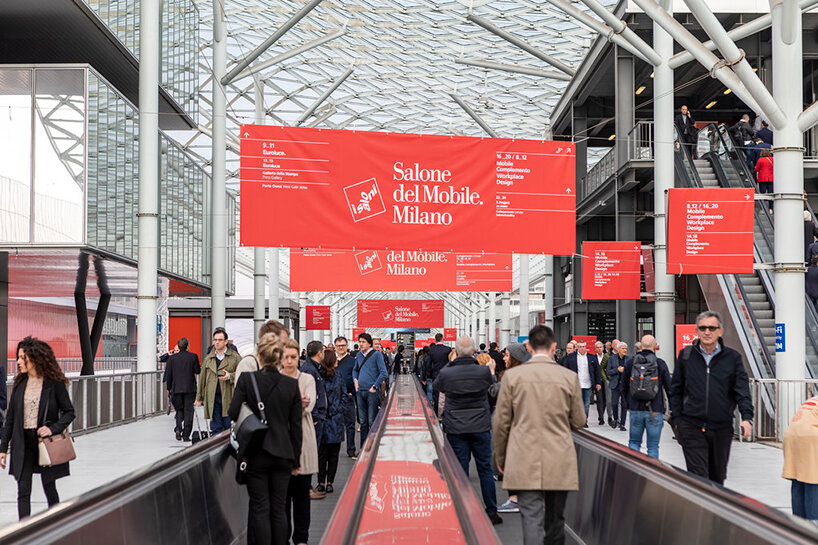 this decision, taken at the end of a ‘constructive internal debate, of intense planning work, looked at the expectations of both a professional and general public in italy and in the world.’ 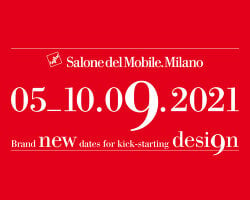 Apr 22, 2021
uncertainty in milan as companies pull out of september's salone del mobile 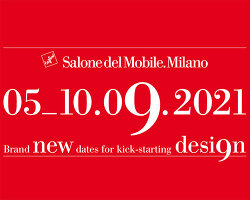 May 09, 2021
unfolding the art of pleating: history + techniques that have fascinated the world of fashion
human touch, tradition, experience and entrusted knowledge is still very much at the heart of this painstaking and time-honored craft.
design
573 shares
connections: 78