british designer sam hecht of industrial facility has developed ‘pentagon’ a fountain and rollerball pen. in our digital age, writing instruments seem to hold their position as anchors of reality. hecht’s design features a cap which transforms the pen into a seamless barrel, via a thread which works in both directions. the writing utensil’s overall pentagonal shape, is formed from ebonite, presenting a design that is deliberately odd and asymetrical – more human than machine. the body of the pen is slender enough that with a simple turn, the cap unscrews, and the lid itself can slide over it. the writing nib has been specially designed by artist tham pui san and contains 18K gold. ‘pentagon’ is produced by singaporean pen company elephant & coral. 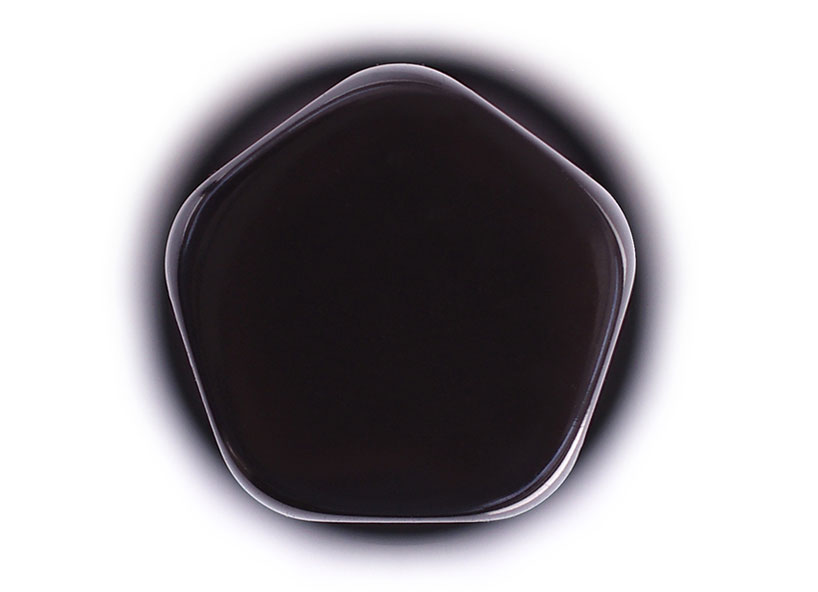 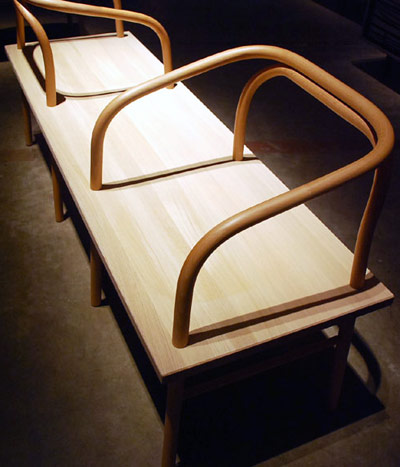 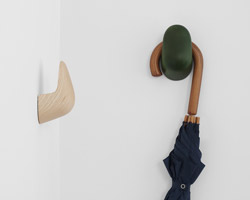 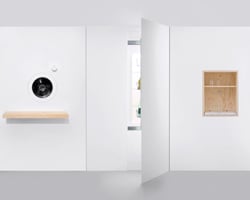 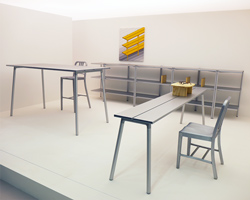