produced initially in natural birch wood in 2005 by maruni wood industry inc., these elegant, tiny chairs were then released in a wider version in late 2008, and in many nice colors in 2009.

the chair is now part of maruni’s collection, and since 2010 available on the north american market, in california through lola home furniture. 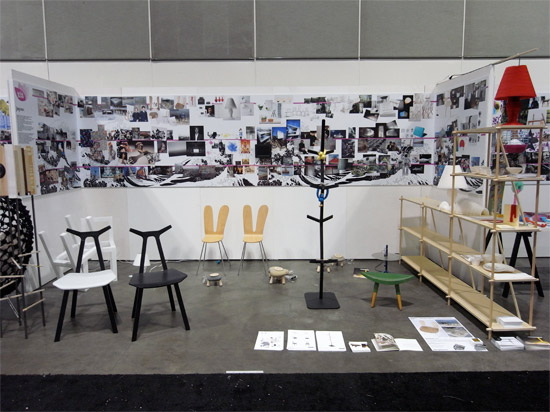 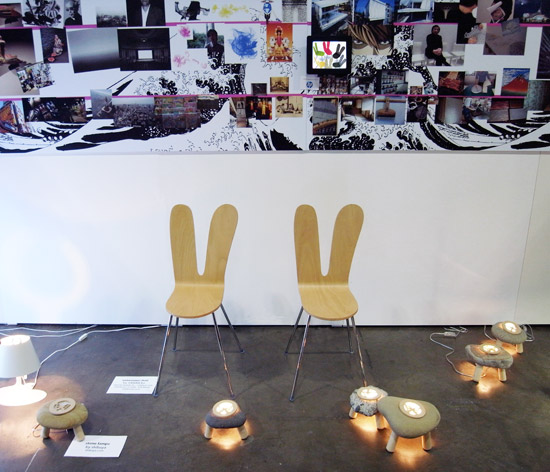 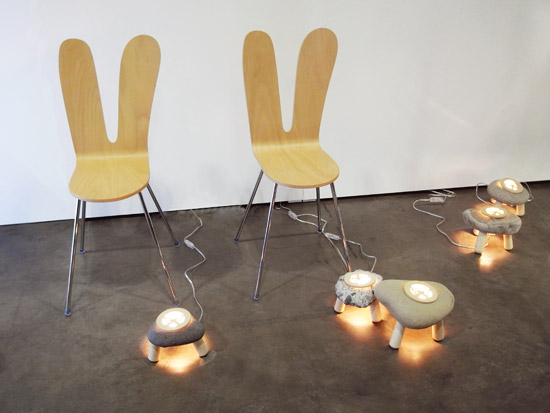 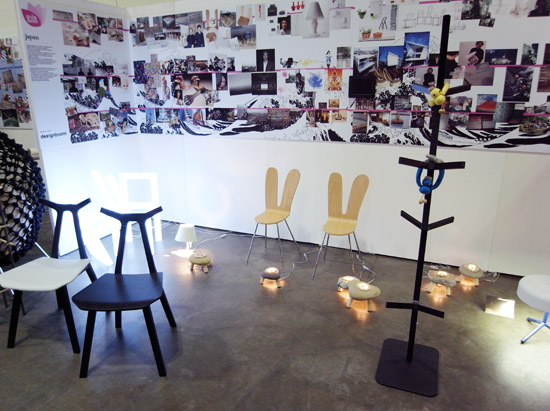 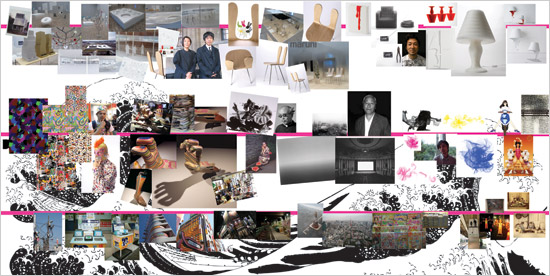 graphics illustrated the current production of art, architecture and design in japan. various image panels covered the wall of the japanese section of the ‘asia now’ exhibition. image © designboom 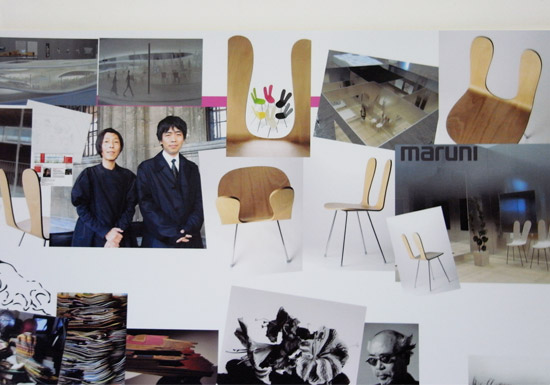 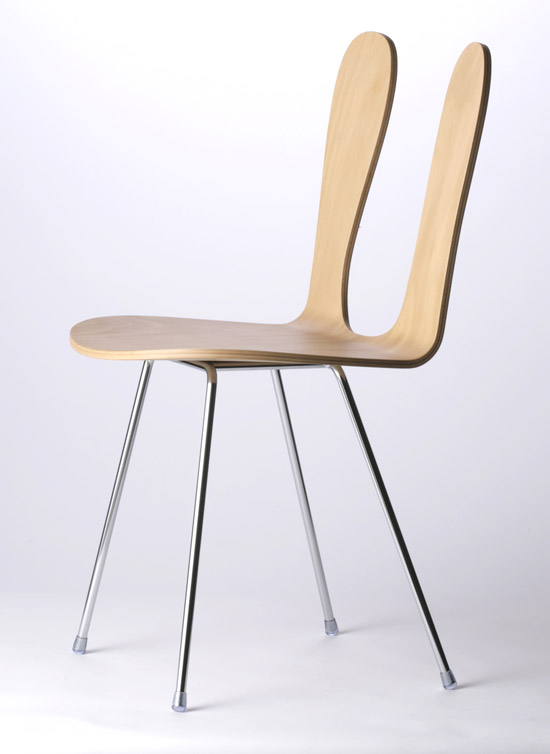 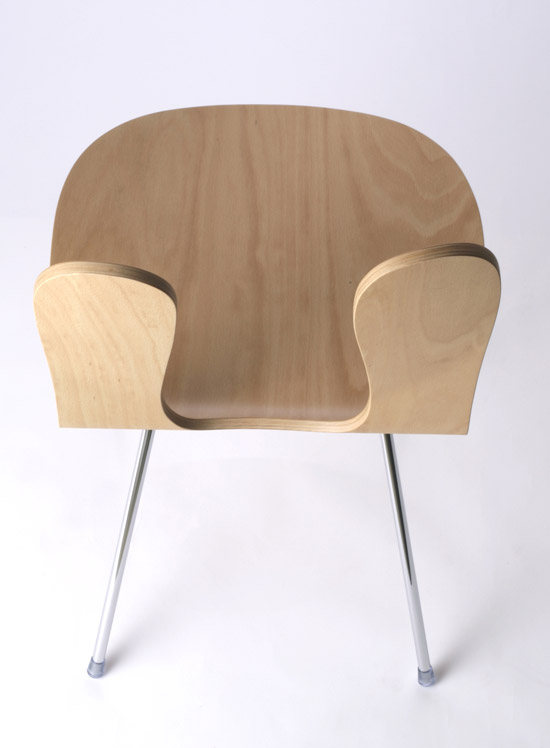 the chairs were originally planned for the interior of SANAA’s ‘house A’ – a residence located in tokyo (2004). you can see more about the architectural project here. 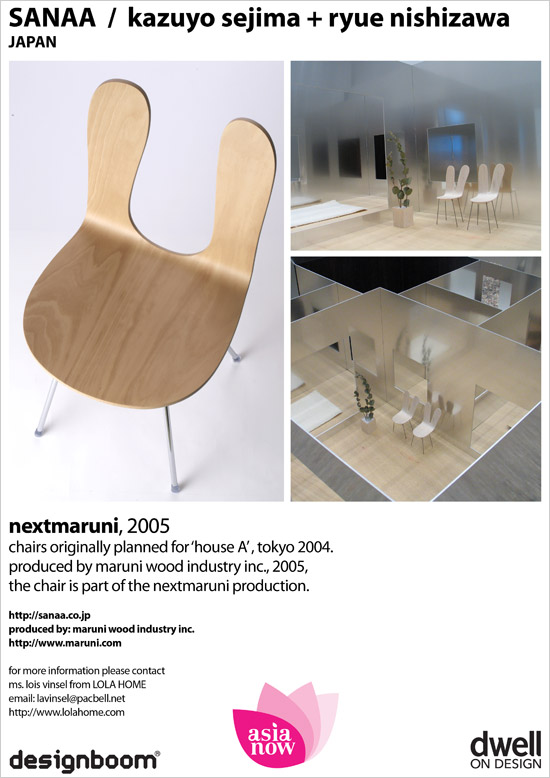 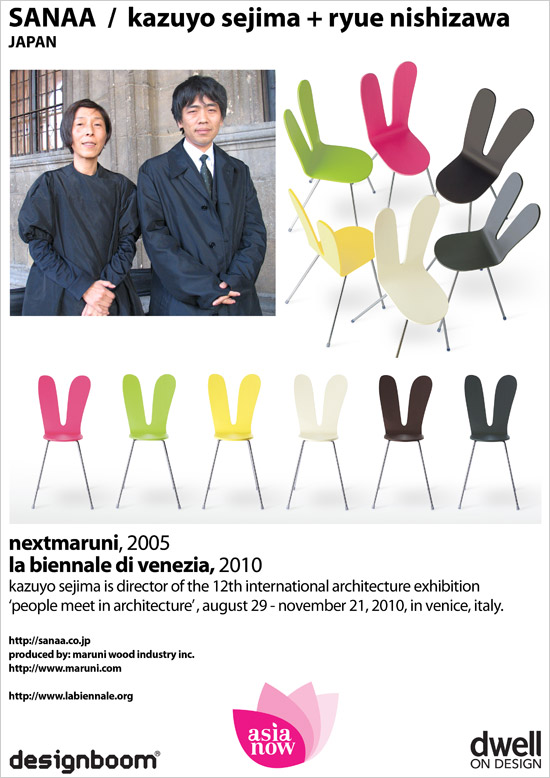 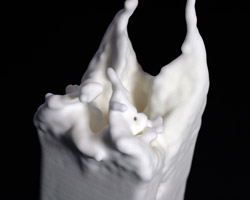 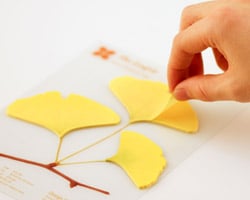 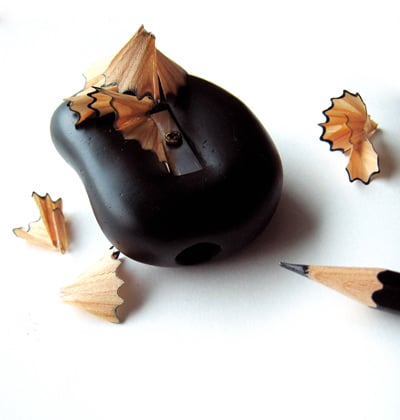