last month, the intellectual property office of the UK released dyson’s latest design patent for a ‘wearable air purifier’. based on the line drawings found in the patent, the revolutionary air purifier would be produced for individual and personal uses, contrary to the brand’s existing models designed for communal uses. the device would be constructed like a pair of wireless headphones and comprises of two headbands and ear cups, which house the motors and filters necessary for purification. while the first headband maintains stability, the second swivels forward to cover the user’s face, and functions as the air purifier.

industrial designer sarang sheth visualizes the patent drawings into conceptual 3D renderings of what the product might look like when it hits the market. previously, sheth also visualized a concept for the iMac Pro based on apple’s latest patent documents. 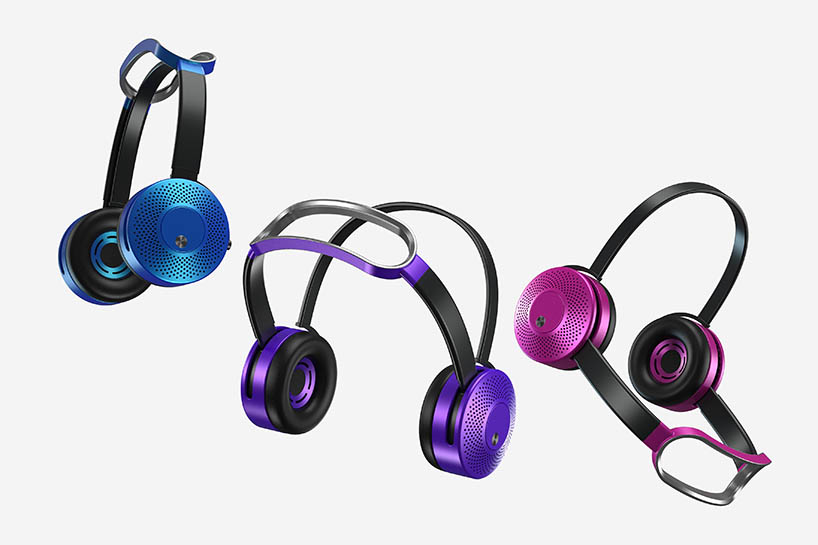 all images 3D modeled and visualized by sarang sheth

combining air-purification and audio play back, dyson’s latest design patent promotes the act of breathing fresher air while listening to music. according to the patent, the purifying headphones would feature propellers that spin at 12,000 rpm and draw in 2.8 liters of air per second to filter particles like dust and bacteria. a key requirement of the motors would be to function quietly, allowing the headphones to offer great audio playback. integrating dyson’s form language and CMF into the product, sheth built the 3D models on rhino 6 and rendered in key shot 9 — read more on yanko design here. 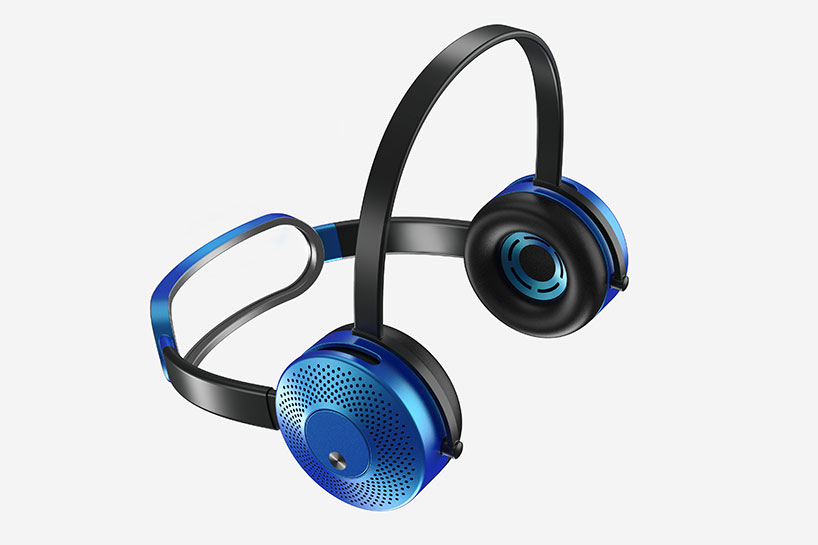 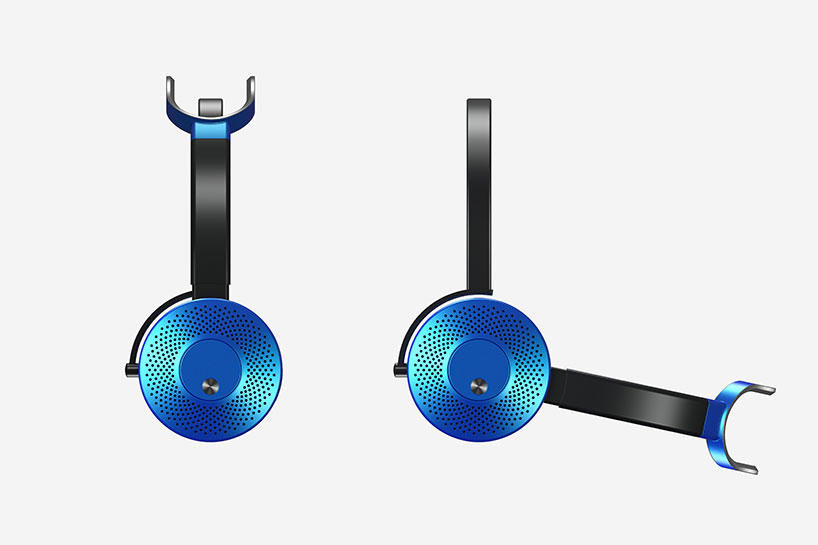 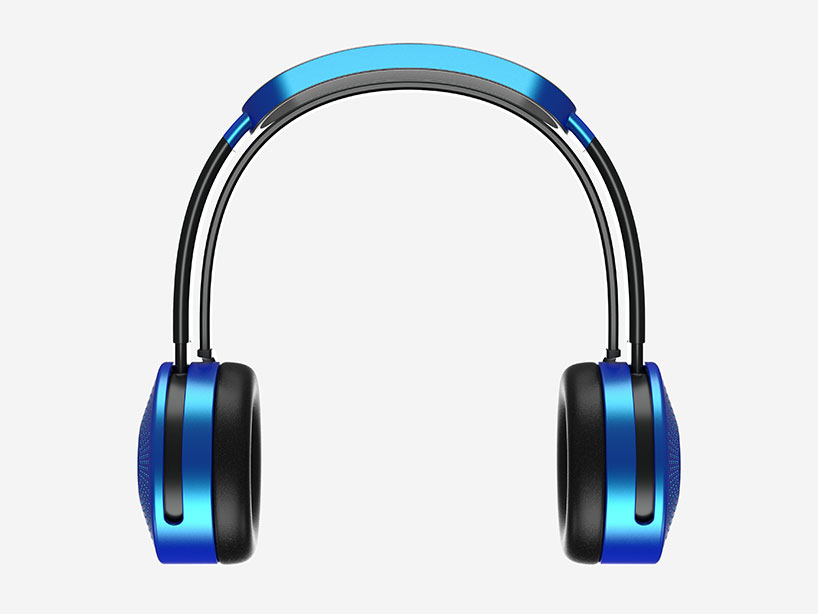 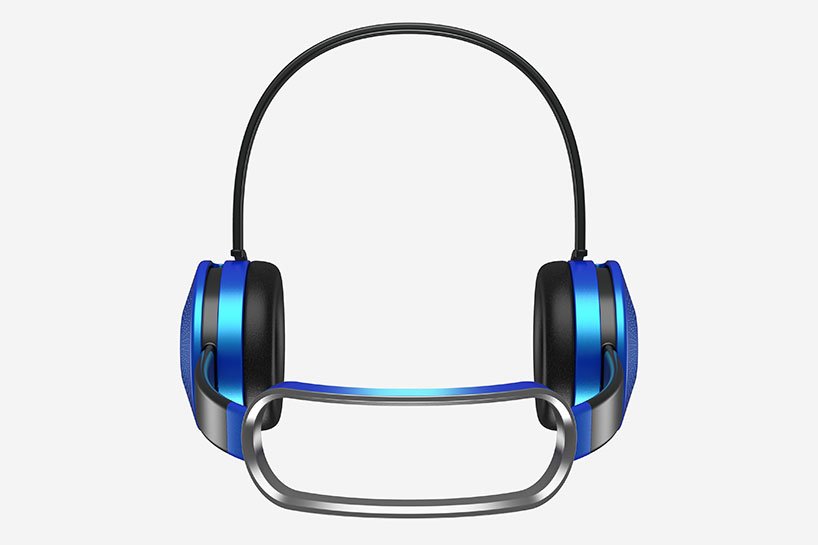 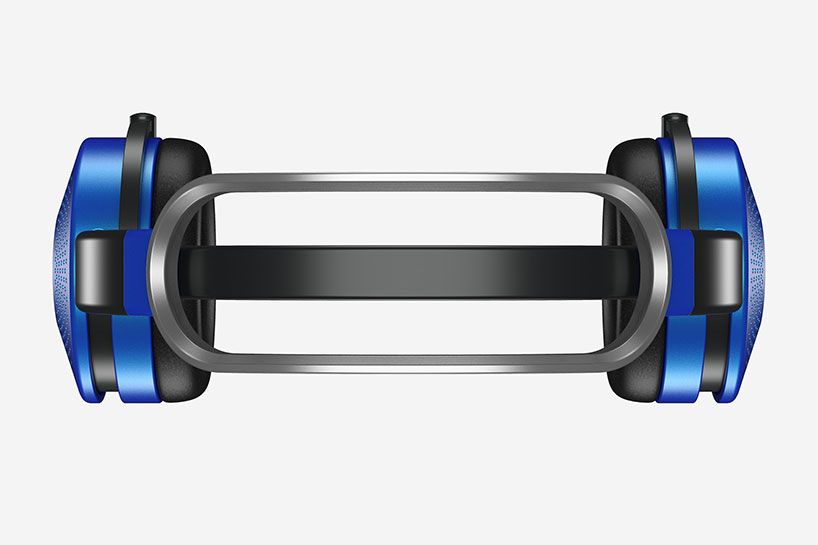 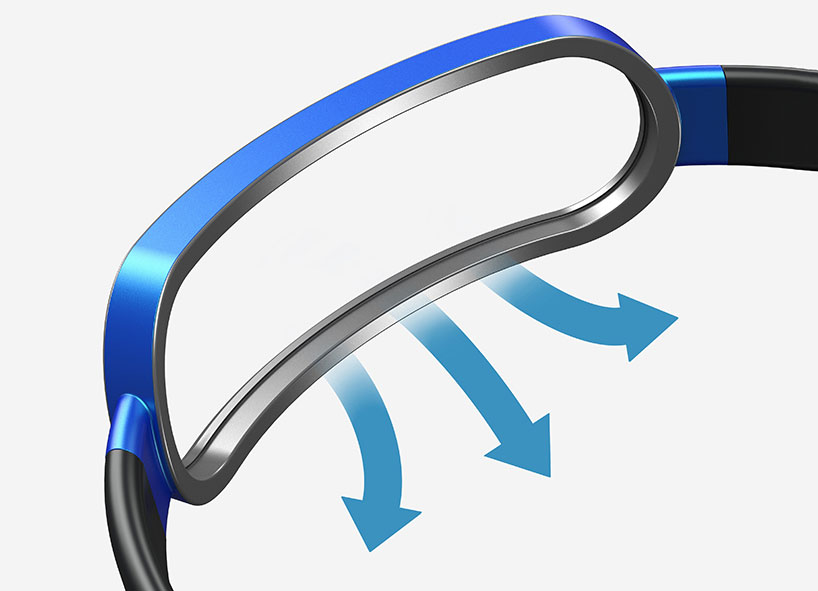 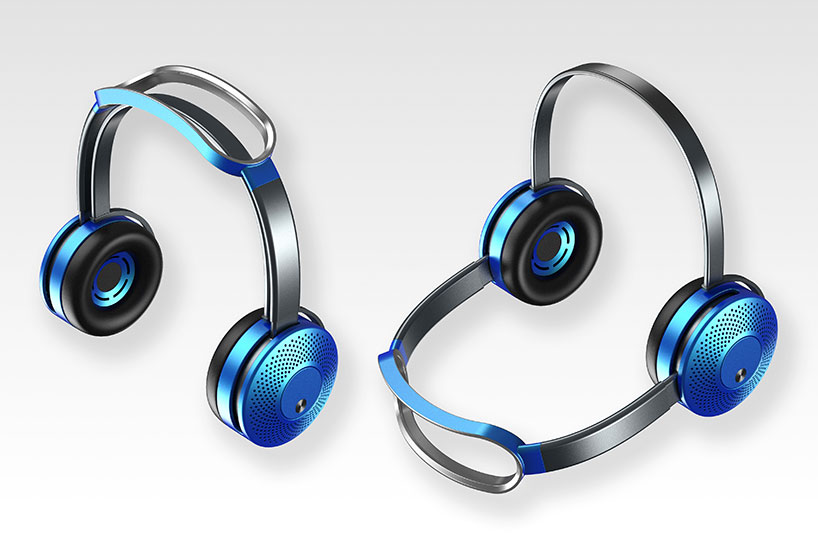 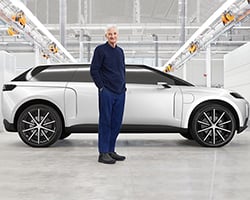 Sep 30, 2022
living plant controls a machete through an industrial robot arm
the plant acts as the brain of the robot, determining how the machete swings, jabs, slices and interacts in space.
design
+1.9K shares
readers
connections: +520