long fascinated by the ‘miniature theatre world’ inside floating pen souvenirs, satoshi endo, head of japan’s ASCII research institute, set upon ‘a project for making a floating pen at least once in my life‘. a collaboration with designer taku sato led to the development of ‘a man in a pen, walking’ and ‘a man in a pen, swimming’.

liquid-filled floating pens were first invented by danish company eskesen in 1946. nonetheless endo’s interpretation involved over six months of research and testing in order to create a smooth, 6-frame simulation modeled after traditional slit animation techniques. ‘a man in a pen, walking’ uses the video-captured images of a real person, digitally processed. 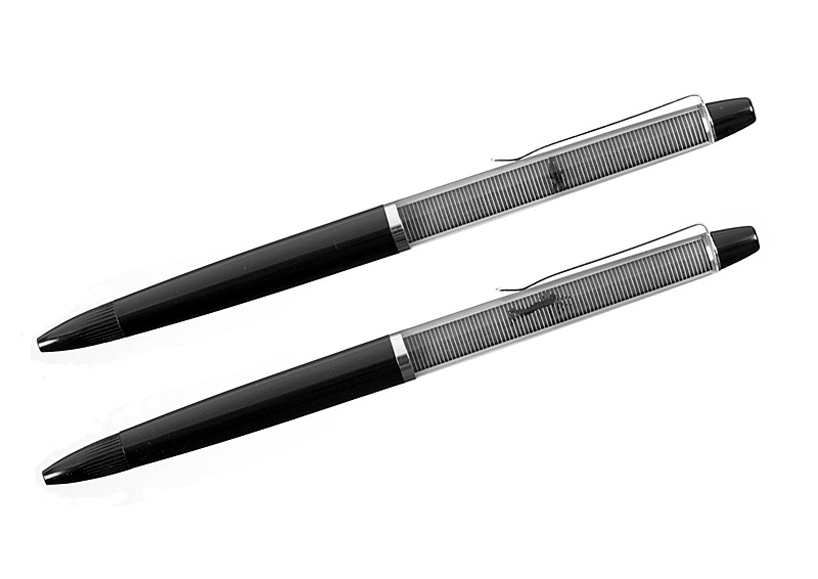 the products recreate the look of traditional slit animation, a technique which creates animation effects by placing a special type of picture behind a striped precision screen

‘a man in a pen, walking’ uses the video-captured images of a real person digitally processed into a 6-frame animation 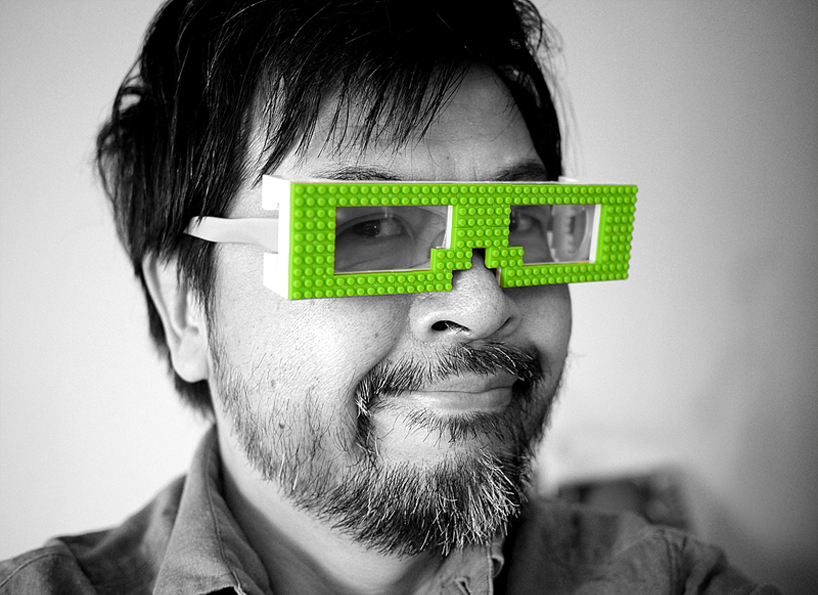 video demo of the pens

Jun 03, 2021
'useless architecture' exhibition at the noguchi museum explores a social purpose for sculpture
designboom spoke with dakin hart, senior curator of the noguchi museum and the exhibition's organizer, to learn more about the show.
design
123 shares
connections: 46

Jun 01, 2021
naturally cooled 'groundfridge' is a sustainable alternative to refrigerated cellars
'groundfridge' requires no electricity, as utilizes the insulating capacity of the ground and the cooler night air temperatures.
design
778 shares
connections: 64

May 27, 2021
'it's like a wrinkle on the face', vincenzo de cotiis on his penchant for the passage of time
designboom spoke with de cotiis about his exhibition at carpenters workshop gallery new york, and his deep interest in the weathering effect of time.
design
291 shares
connections: 94