new york-based designer scott amron has created a series of prototypes that use electrical sockets without conducting electricity. the series was based on the term dielectric meaning, a insulating material that does not conduct electricity. each design experiment realizes this term in an unconventional way using plugs and sockets as their base. among the designs is ‘plugged’ a plug-in cork to ‘plug potential leaks’, ‘shelf’ a power cord fashioned into a rigid shelf and ‘candull’ a candle designed to turn a lamp into a candle holder. scott amron also be participated in designboom’s kitchen ecology exhibition. 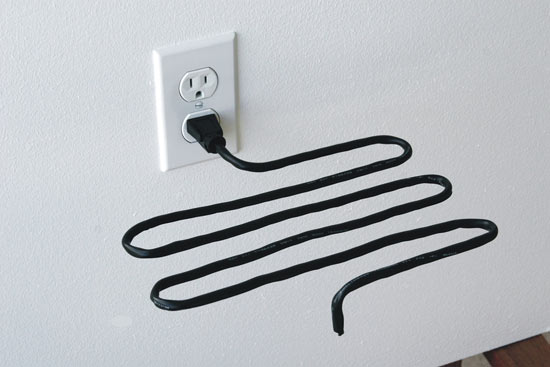 ‘shelf’ a cut power cord fashioned to form a rigid shelf provides a surface on which to rest objects (cell-phones, a glass of water, etc…) 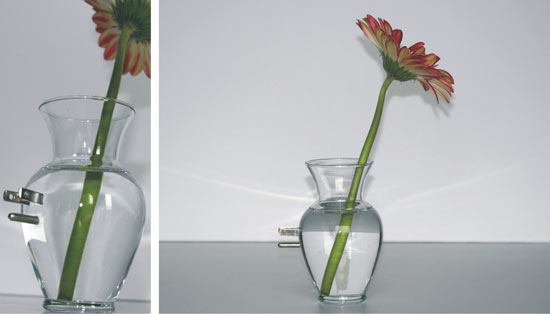 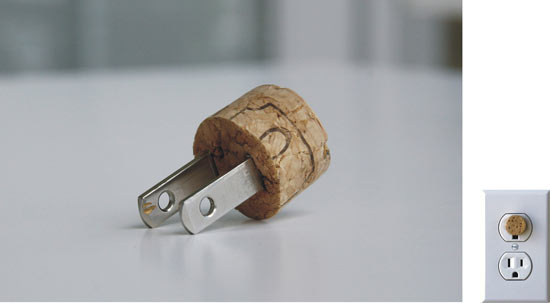 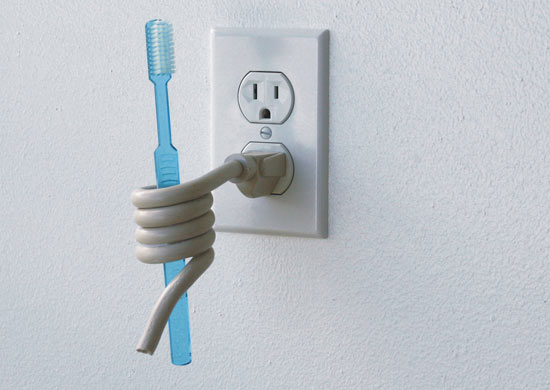 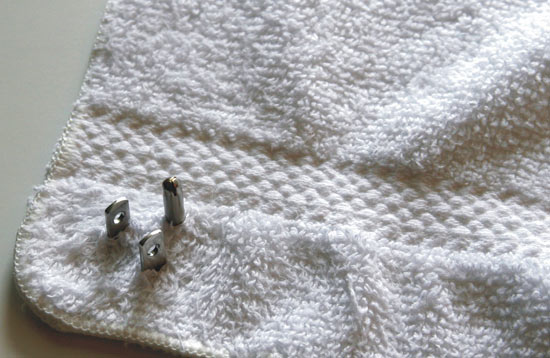 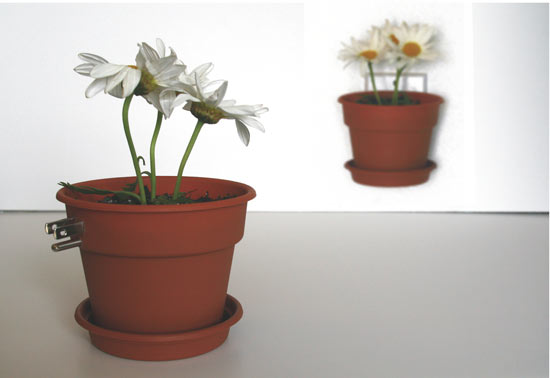 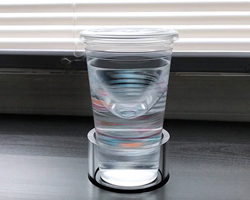 Apr 17, 2018
amron experimental's stircle will stir your coffee with no environmental damage 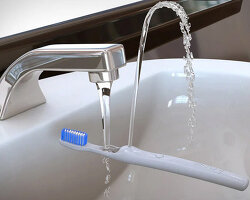 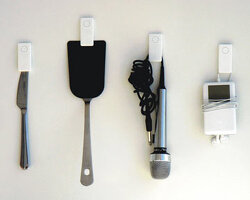