throughout his creative practice, sebastian errazuriz considers the union of artistic and practical qualities of design. following on his ‘duck lamp’, which designboom previously featured here, errazuriz continues his series of functional sculptures using reclaimed taxidemy animals with ‘the chicken lamp’, presented at design miami/basel 2014 by salon 94. standing on its two feet, the luminaire is made with a chicken (who died from natural causes), electric components, a light bulb, and plexiglass, constructed so that the lit bulb takes the place of the animal’s head. giving a new purpose to a lifeless creature, the lamp speaks to the metamorphosis of old to new and the possibilities of using unconventional materials in design products. 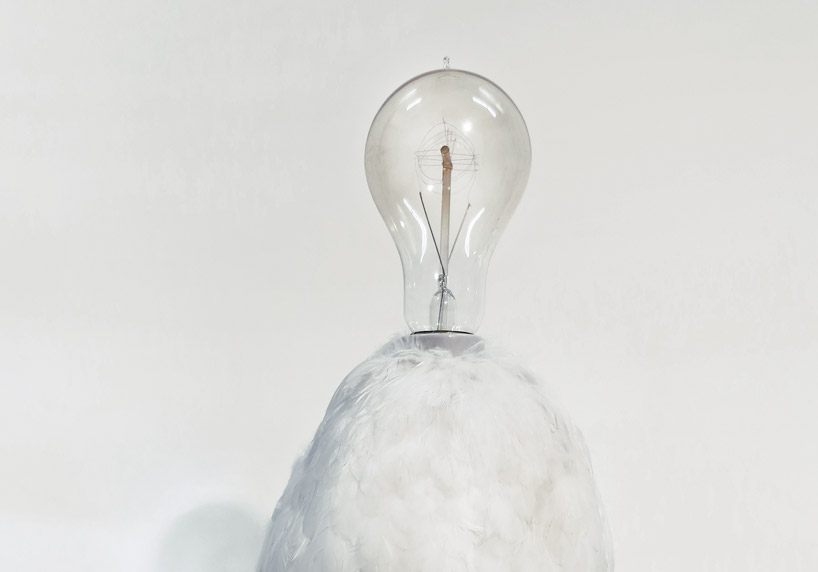 the light bulb has replaced the chicken’s head 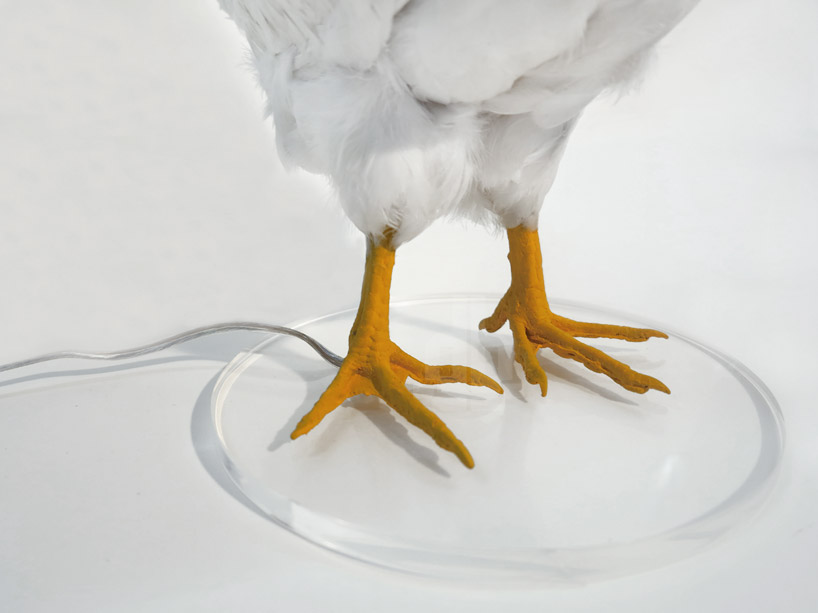 the lamp stands on two feet, mounted on a plexiglass panel 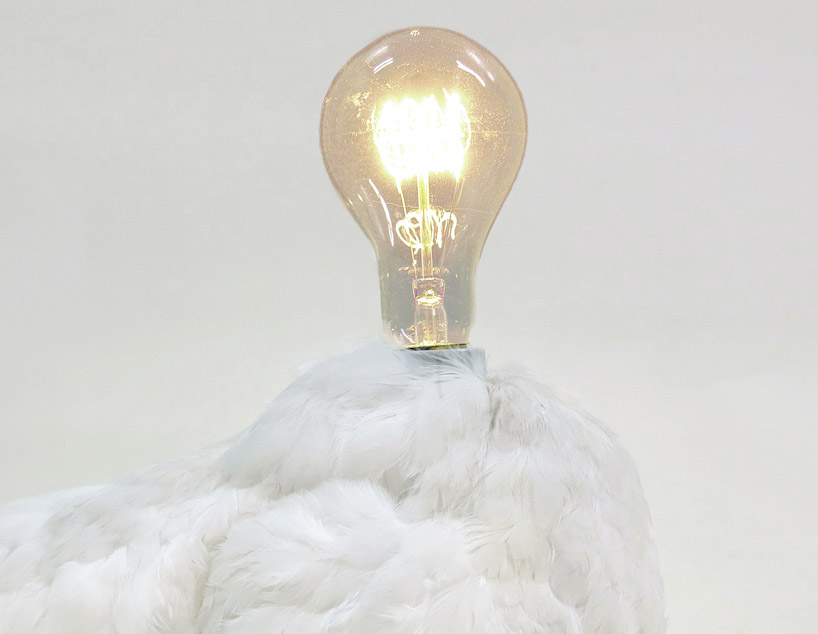 the luminaire gives a new purpose to a lifeless creature 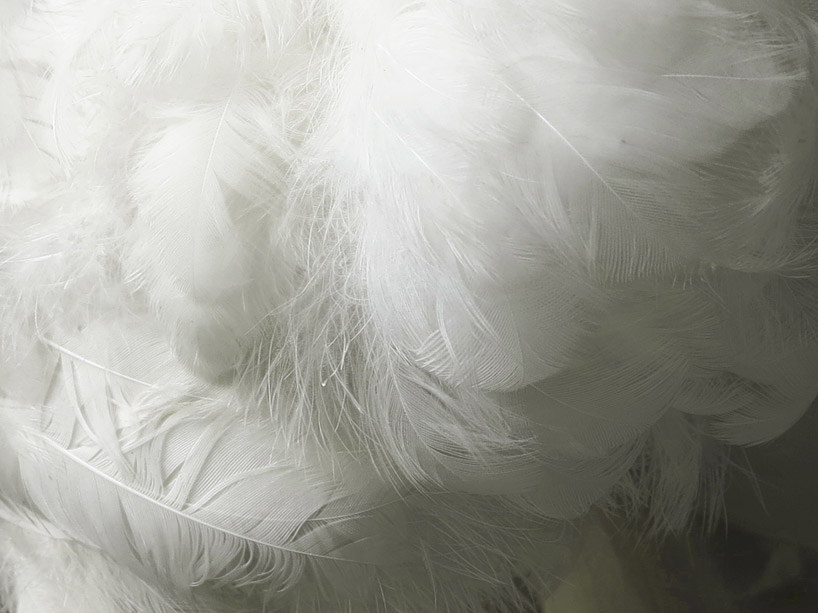 feathers from the taxidermy bird 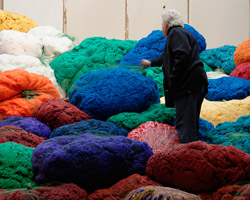 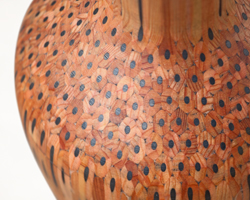 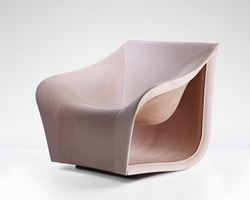 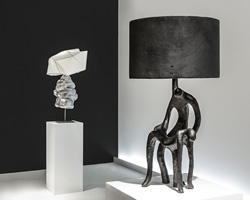 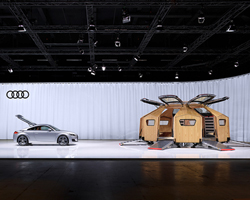