‘rubber no. 14’ by sebastian straatsma is a direct descendant of the ‘number 14’ chair by michael thonet, who was the first to produce chairs with standardized components. for many designers and architects, the thonet chair serves as a historic benchmark in good, anonymous design. 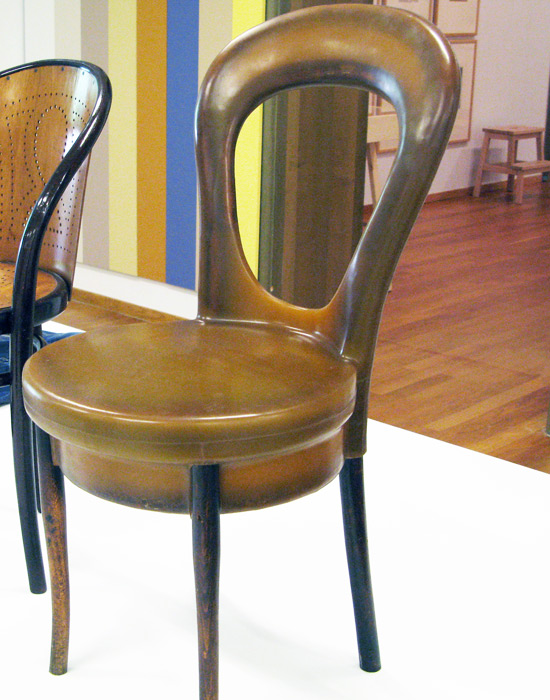 ‘thonet’s chair has been coined by many as value free, timeless and free of cultural associations. modernist designers were attracted to this design both by its light and undecorated appearance and by its potential for mass production and standardization. the first simple thonet chair, produced in the 1840s were gilded and designed for the newly refurbished palais liechtenstein in vienna.’ 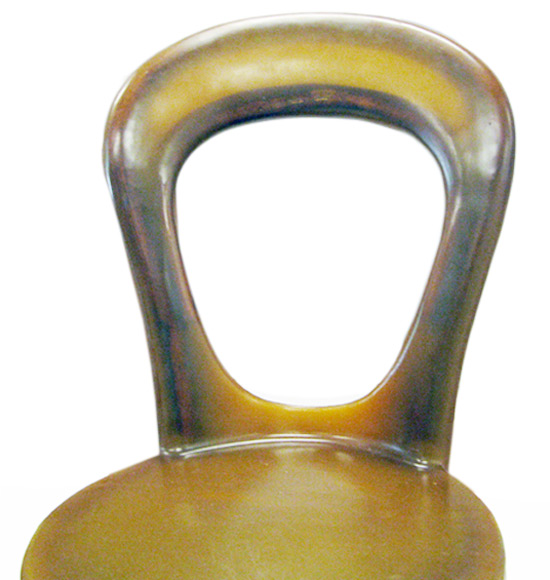 ‘the ‘number 14’ chair was in fact a standardized version of a neo-rococo chair which thonet shipped all over the world in a kit form. just a few decades after its introduction, it fitted seamlessly into art nouveau interiors.

within a few years, the avant-garde design world of around 1920 turned its back on artistic design and the art nouveau style was decried and rejected as unacceptably eccentric. but, even within the paradigm of technological designer, there was still a place for the thonet chairs. the historically successful ‘number 14’ chair was even taken as a model by the new guard of young designers.‘

– excerpts from ‘norm = form on standardization and design’ 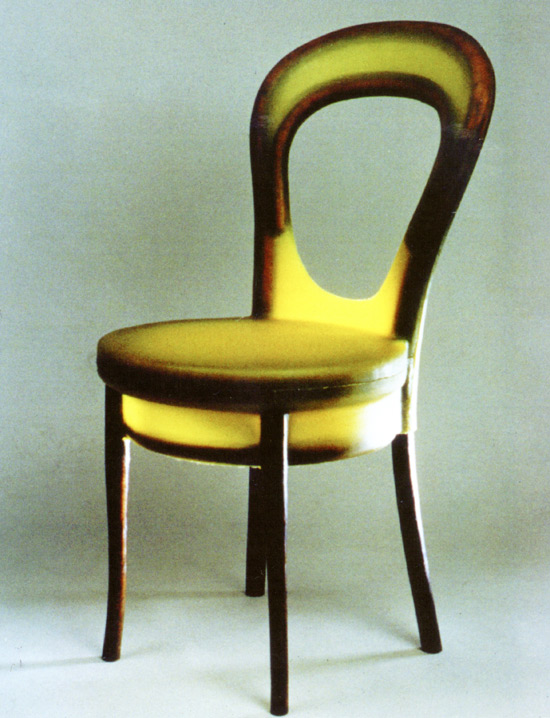 chair ‘rubber no. 14’ is currently part of the norm=form exhibition until aug 15, 2010. organized by foundation design den haag, the exhibition shows a world of standardisation, of progress and the critical comments that designers make about it in the process. the show is curated by timo de rijk who started with a curiosity over why designed objects – from shoes and kitchen cupboards to coffee mugs and computer programs -needed to be standardized. 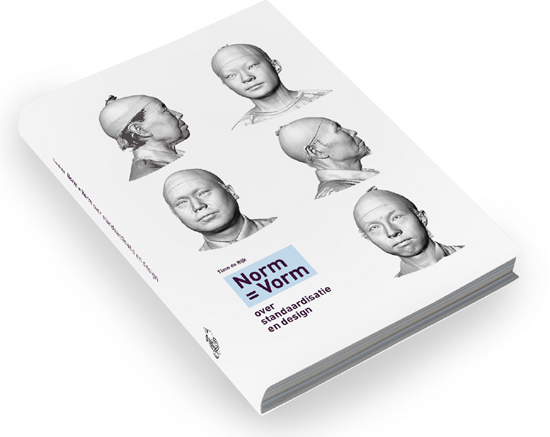 historically, the industrial demands for the development of standard types inspired designers like dieter rams and piet zwart, manufacturers like braun and thonet and educational institutions like bauhaus to design good but cheap products. standardised products have also determined the social, cultural and even aesthetic norm. however, with its many (sub) cultures, society keeps changing. therefore the product standards that have been set by governments and by standardisation organisations like DIN, in practice often swiftly become out of date. while ‘norm=form’ illustrates an historic overview of economic advantages of standardization, the show also seeks to explore the cultural profit gained from this means of design.

foundation design den haag, is an organization that researches the relation between design and government in europe within an international context, from cultural, economic and social viewpoints. 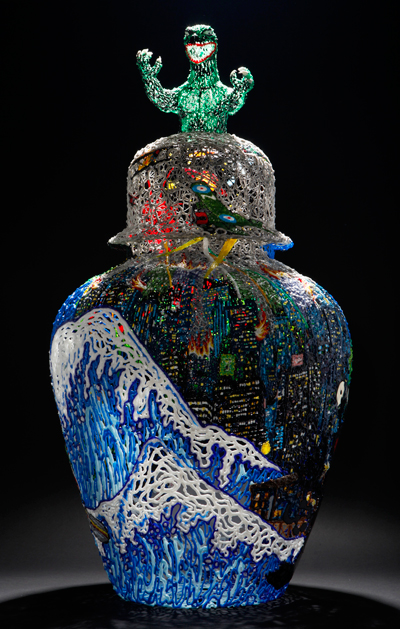