the calabash, is a bowl made from the calabash tree. it is an object which is commonly used in african culture. every family has its own calabash to carry things, use it in cooking… it is an object which has a price of less than 1€ but is something which everyone uses daily. the idea behind ‘c’est la crise’ is to elaborate on the significance of this bowl and its use by contrasting it with the iconic louis vuitton monogram which is a symbol of luxury and high-end goods. the juxtaposition of the painted vuitton graphics on the exterior of the calabash result in a confrontation between the necessities of african life and the desires of western life. 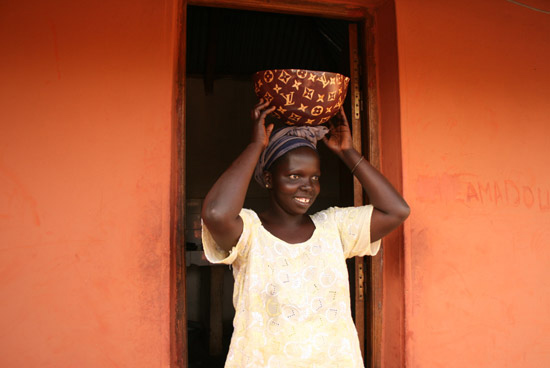 the calabash is used in daily life 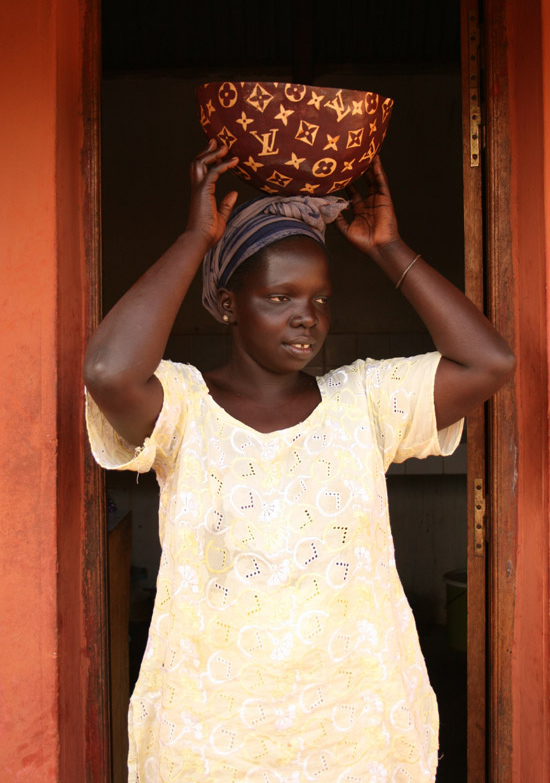 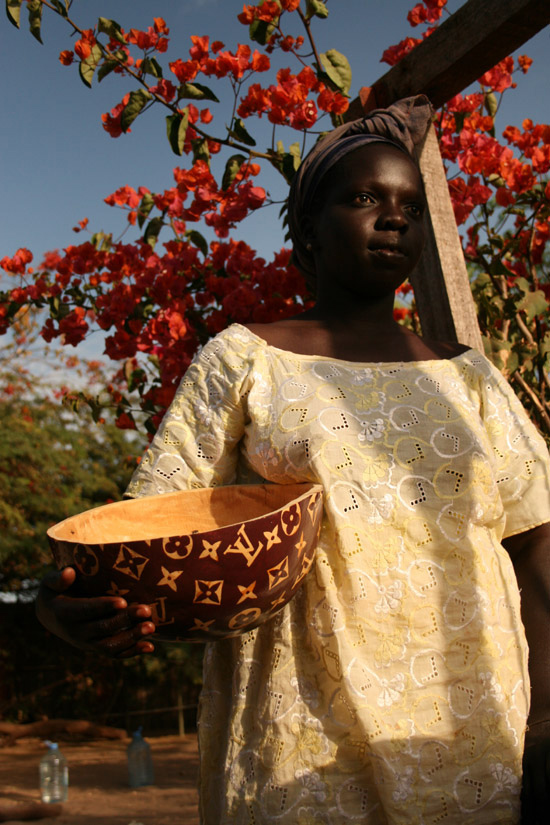 the calabash is used for carrying things, for cooking…