massimo vignelli would be thrilled to get notes of good wishes from people whom he’s touched or influenced with his work.

his son, luca has expressed his wishes to receive notes, postcards and letters from the public – ‘he collects huge mail bags full of letters.‘ says his protégé and pentagram partner michael bierut, who worked for vignelli for 10 years. ‘I know that one of massimo’s biggest fantasies has been to attend his own funeral. this will be the next best thing. pass the word!‘

last friday bierut spoke at the amsterdam 2014 WDCD ‘what design can do’ conference and dedicated his presentation ‘are you colorblind?’ to massimo vignelli, an intense moment where he has shared with us the news that the legendary graphic designer is sadly, terminally ill. vignelli will be spending his last days at his home in new york, a city which will forever bear the signature of his visionary talent and creative capacity.

‘the life of a designer is a life of fight: fight against ugliness,‘ is one of the most famous expressions of massimo vignelli, ‘I think that it is my responsibility to make the work better than it is. that is my number one priority. the second priority is to decrease the amount of vulgarity around by replacing the vulgarity with things that are more refined. my life is a continual struggle, a continuous battle against vulgarity taking over.‘

massimo vignelli and his wife lella, both designers, ran a successful design firm in milan, before coming to NY in 1966 to start an US branch of a new company, unimark international. in 1971, they founded vignelli associates. much of vignelli’s iconic work has been about bringing visual order to chaos, whether by helping new yorkers in the 1960s make sense of their public transport system with a more legible map and signage, or by his great corporate logos, which in most circumstances are unusually long-lived. his american airlines logo, for example, has been in use since 1967.

letters can be sent to: 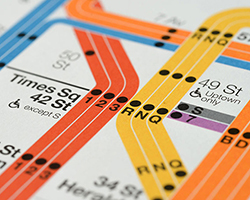 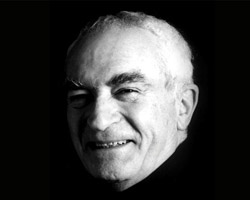 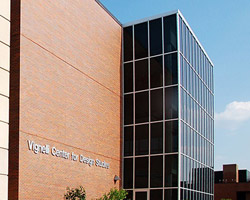 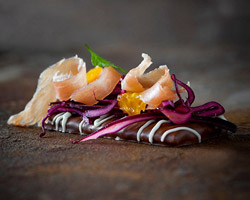 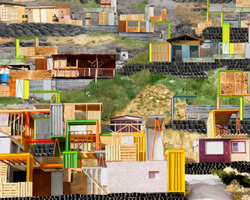 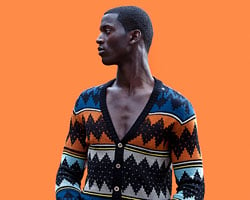