An emotive soap bar that gets sadder with each use

bar of soap with a smiley icon that gradually changes emotions after each use. Titled ‘Sinking Feeling Soap’, this playful product transforms the mundane, daily hygiene ritual into a whimsical and humorous experience.

The studio crafts each bar of soap with an initial happy face that gradually turns sadder every time you use it to wash your hands. As it shrinks down to a nub, realizing that its existence has come to an end, a frown finally appears.‘The irony of it all is that it will actually deter you from wanting to wash your hands!’ jokes the designer.

wask Studio designs for the bizarre and quirky

Sinking Feeling Soap is the newest creation by Dorota Pankowska, art director of Wask Studio. The quirky bar of soap is made up of six emotive layers, each engraved with a smiling icon. Revealing its emotions in three stages, the soap starts off happy, transitions to a neutral expression, and finally ends with the concealed sad face in the very middle.

In her blog post, Pankowska explains: ‘I was originally going to simply have 3 layers starting from the top: happy, neutral, and sad. But since most people will use a bar of soap by picking up the bar and rubbing it from all around, I realized the design has to work from the outwards into the middle.’

Given the intricate production process and amount of time and care taken to produce it, Wask Studio has priced each handmade Sinking Feeling Soap bar at $ 40 CAD. 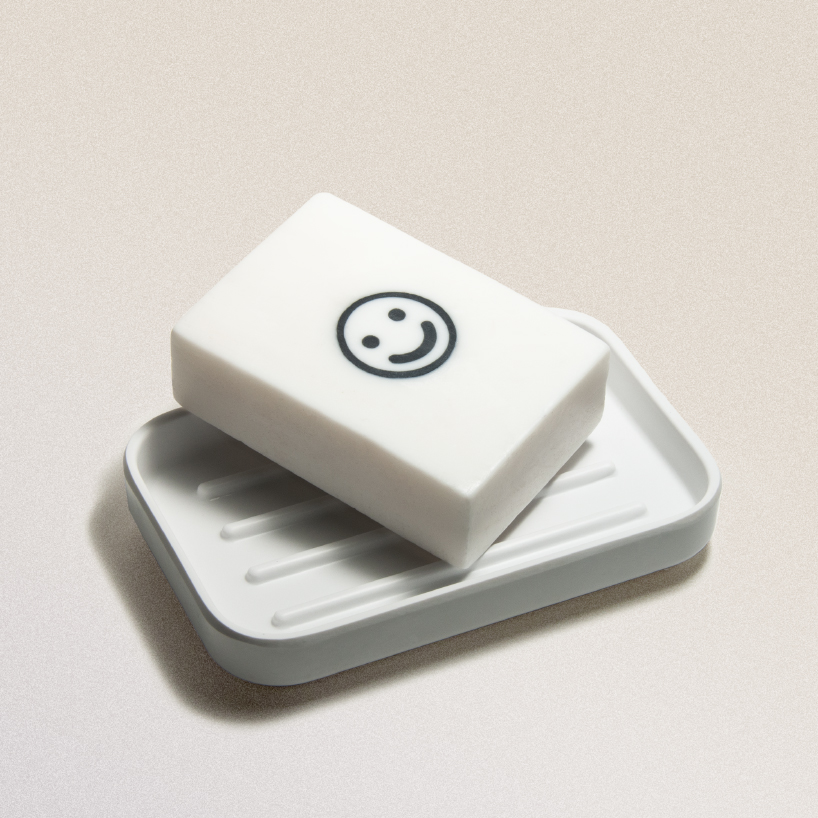 the soap bar starting off in its full, happy form 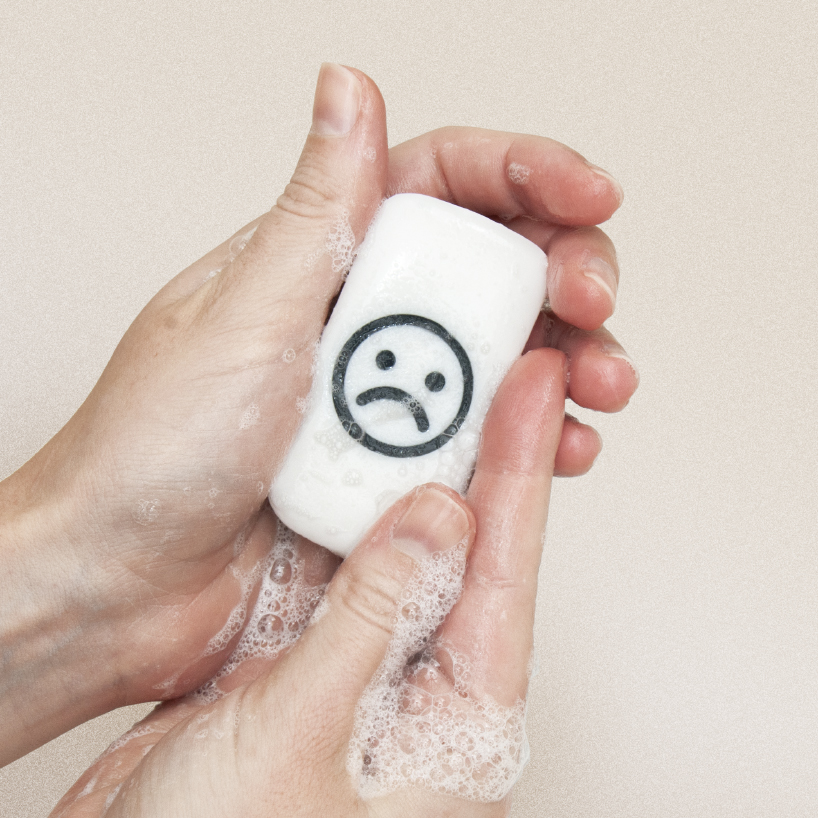 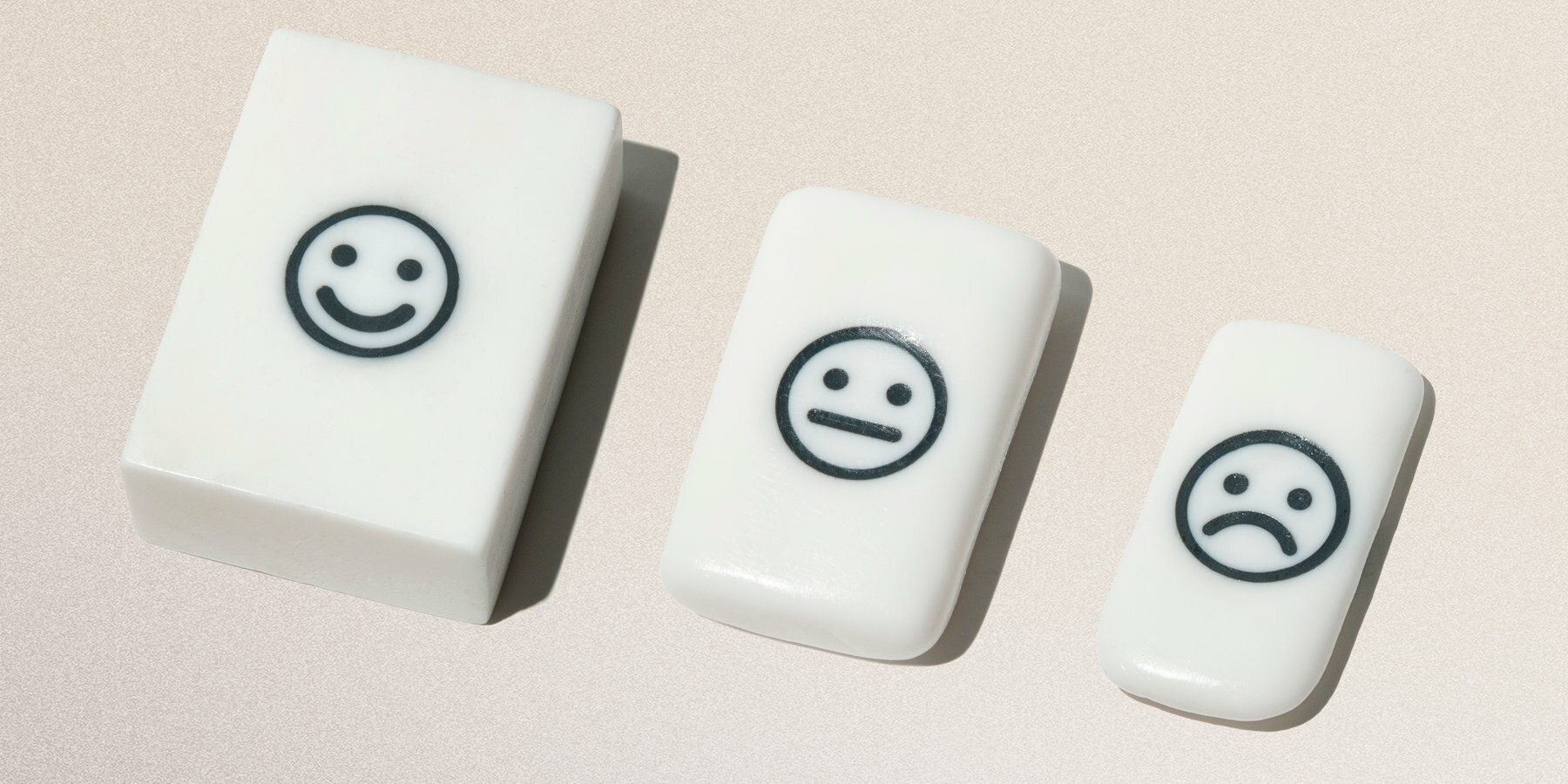