linbrasil pays tribute to the late brazilian sergio rodrigues with a presentation of his iconic modernist designs from april 14th to may 24th, at milan design week 2015. the versatile architect-designer was at the lead of cutting-edge brazilian design in the 1950s producing works that give an irreverent, playful twist to brazil’s signature materials-wood, leather, and cane. 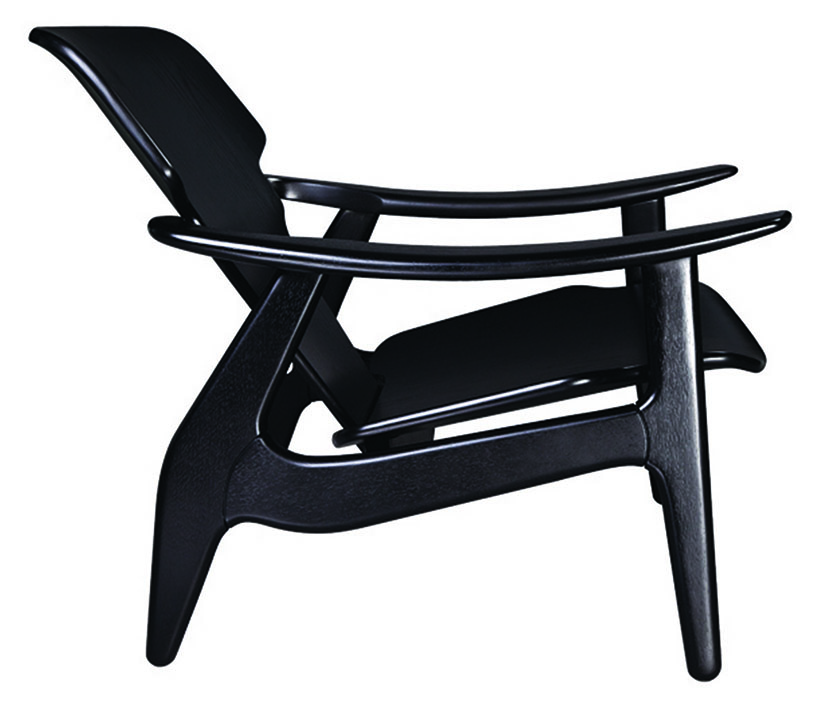 the internationally acclaimed furniture is produced exclusively by linbrasil, who continue to use rare solid woods to give life and form to each piece. for over sixty years, his designs have inserted creativity into interiors–including those of oscar niemeyer’s and lúcio costa’s futuristic brasilia projects–making timeless spaces where functionality is complimented by supreme comfort and appeal. during his long and successful career, rodrigues is estimated to have designed more than 1,200 pieces of furniture. the brazil s/a collective show–at università degli studi di milano–is a grateful homage to the vision and legacy of the late master. 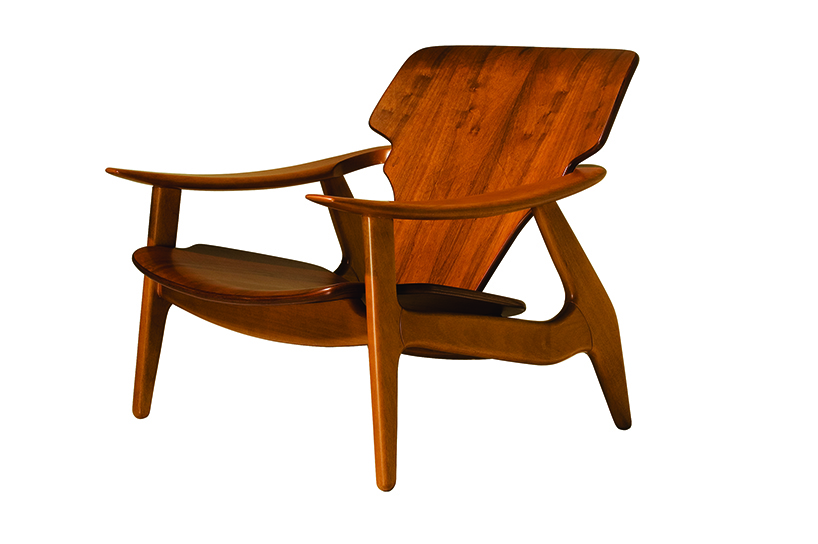 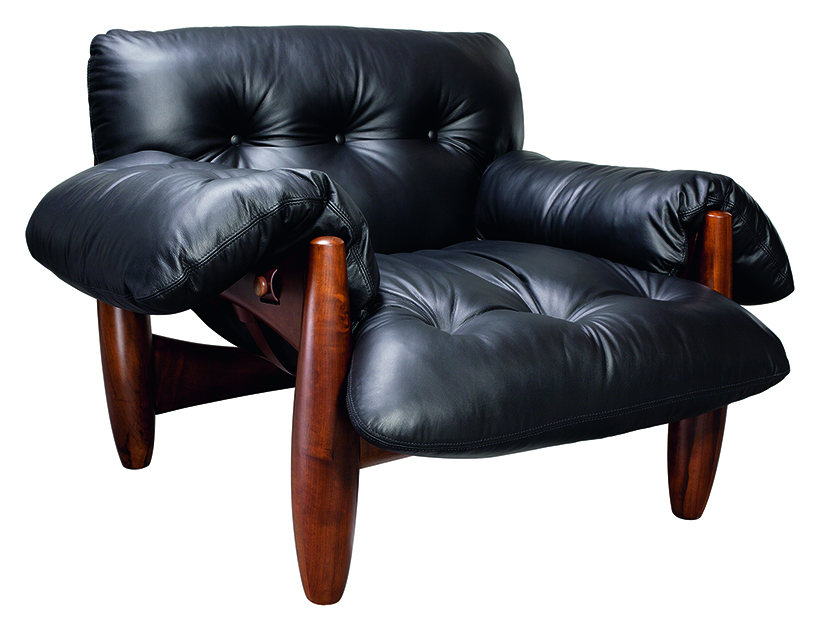 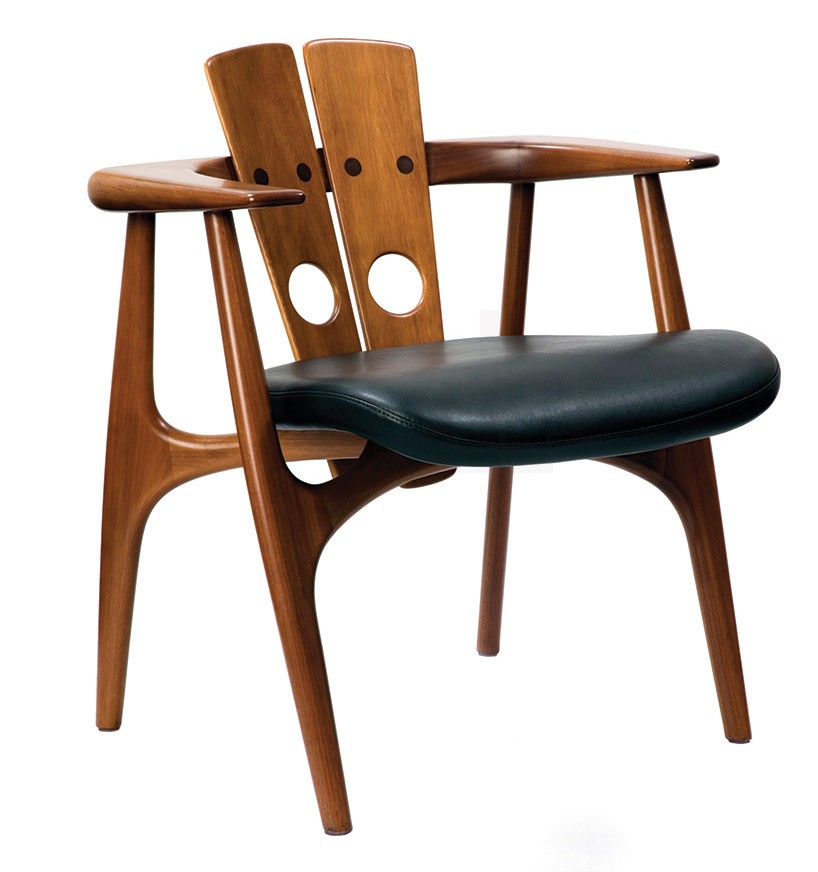 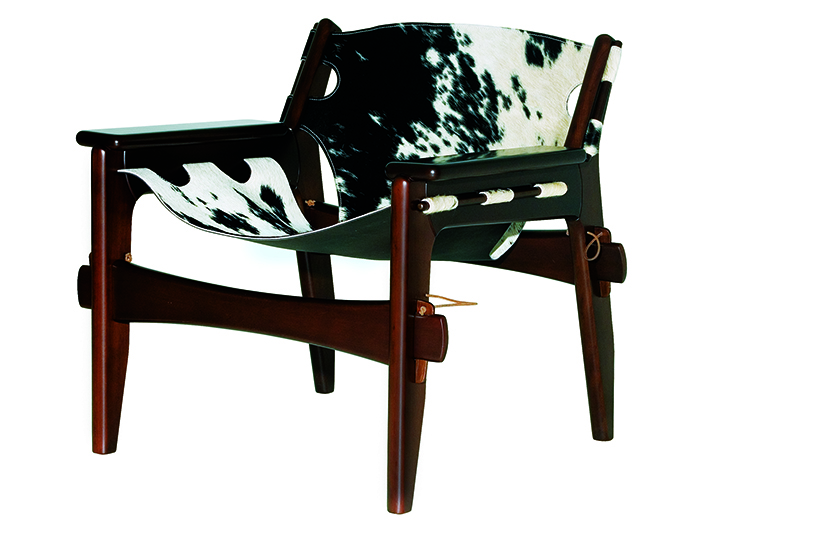 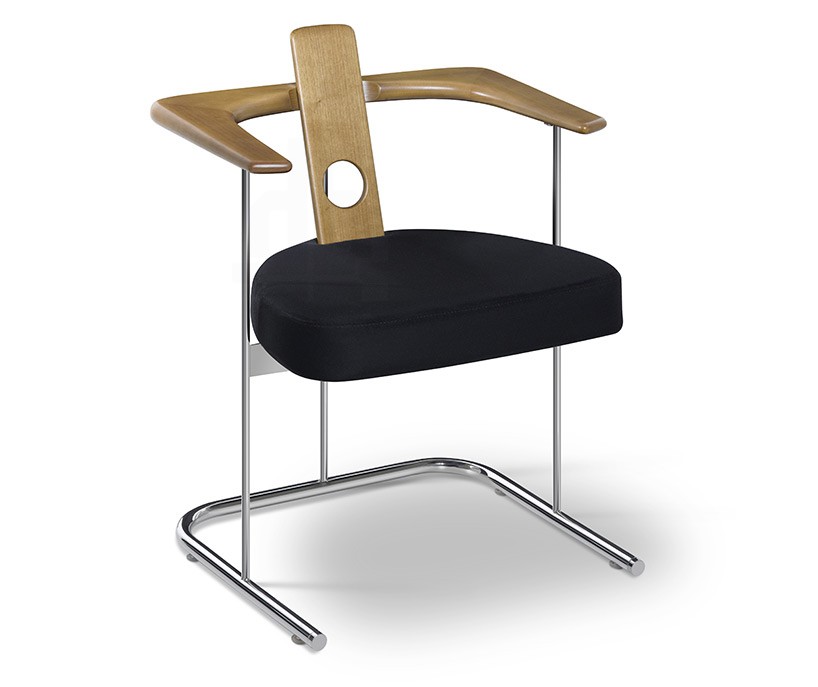 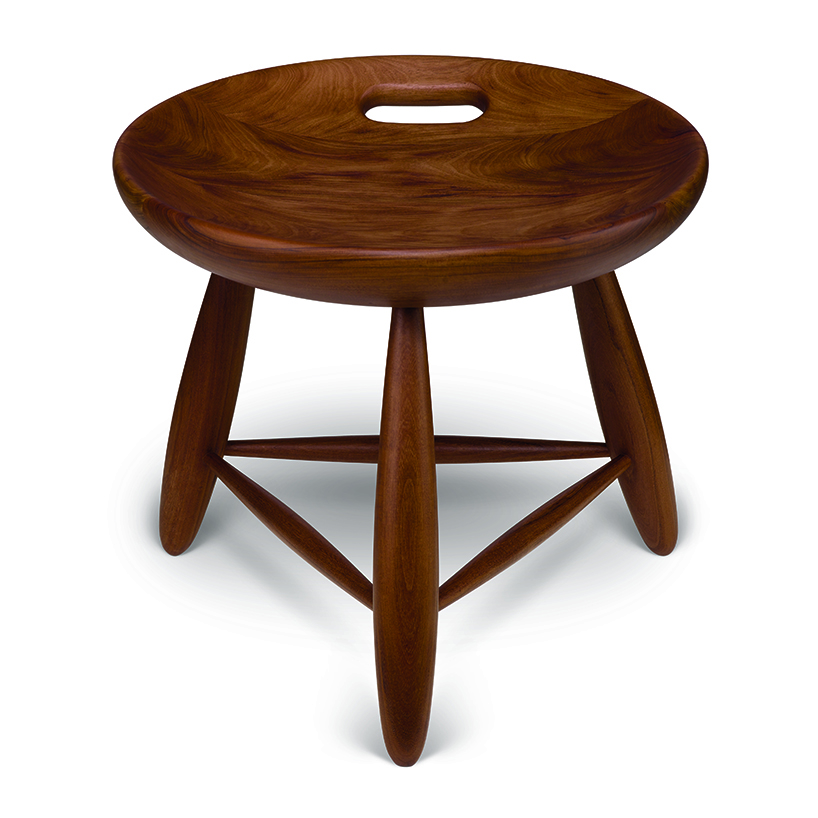 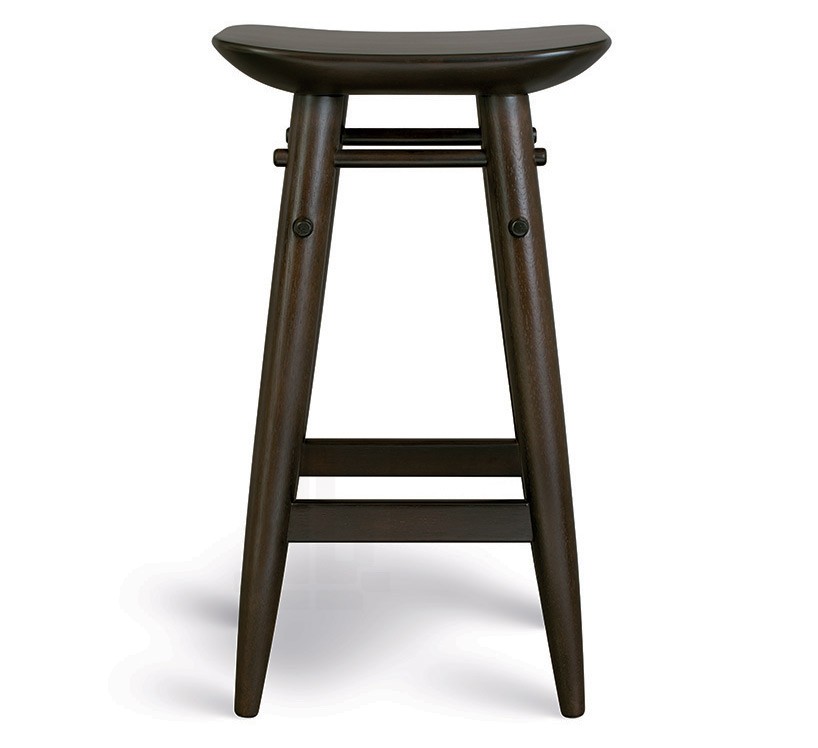 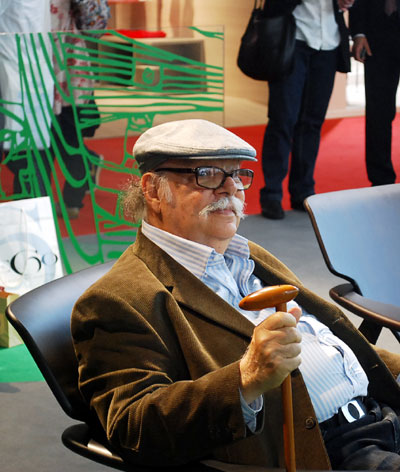