DB: please could you tell us briefly about the evolution of your work?
SC: I was born in the bronx, new york. as a child I was fascinated with comic books and would draw my own characters. I did think that one day i would work in animation or comics but during high school my enthusiasm shifted to commercial art. after graduating from cooper union I worked as a graphic designer at a few different studios in new york before going freelance. next, I formed push pin studio together with milton glaser and edward sorel – that was in 1954. we produced illustration and graphic design for a all sorts of purposes; posters, packaging, typefaces, books, magazines and much more. after twenty years milton left to form his own studio and I have continued working under the push pin name until today. 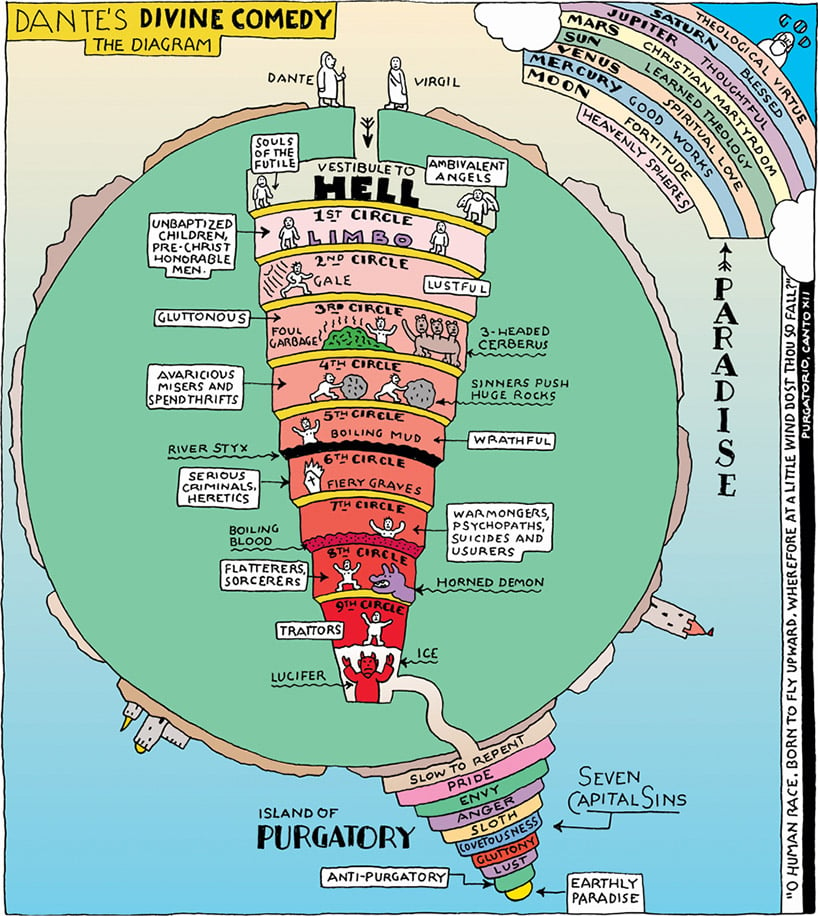 DB: at what age did you decide you wanted to be a graphic designer / illustrator?
SC: at high school I had an art teacher that set us graphic design briefs and encouraged us to enter local design competitions – that’s when I started to take it more seriously. 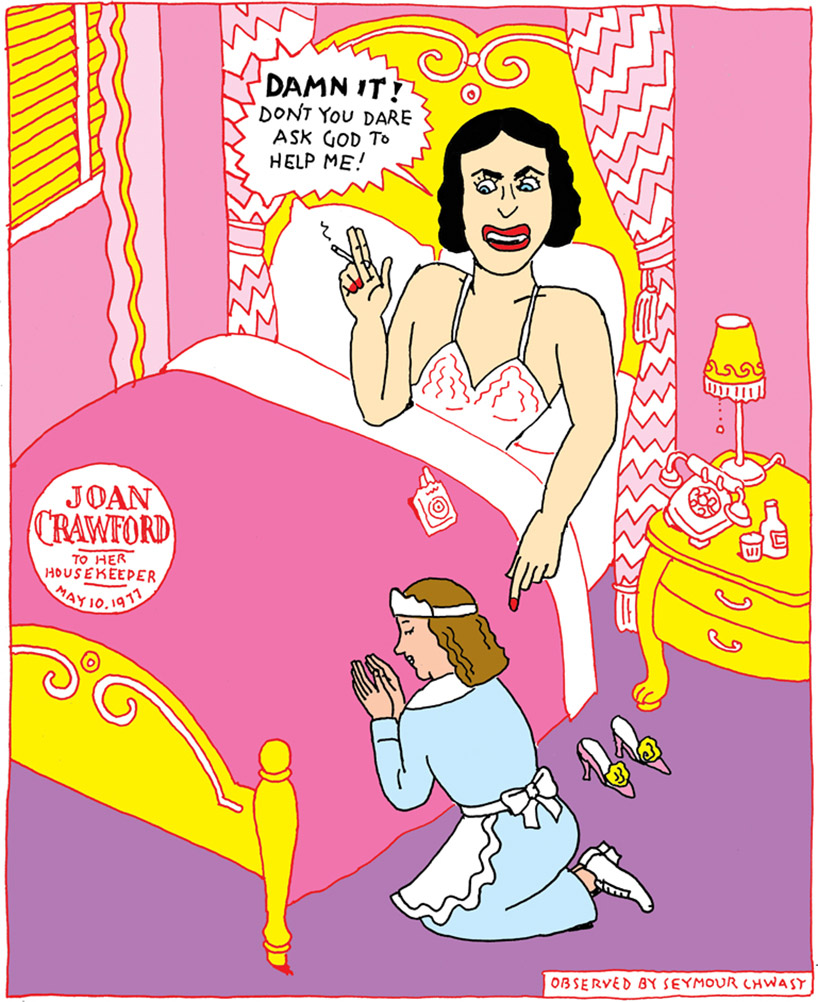 DB: how would you describe your work to someone who hasn’t seen it before?
SC: stylistically it’s quite varied. in terms of expressionism I’m a generalist but at the core of most pieces is a sense of order and attempt to solve problems. 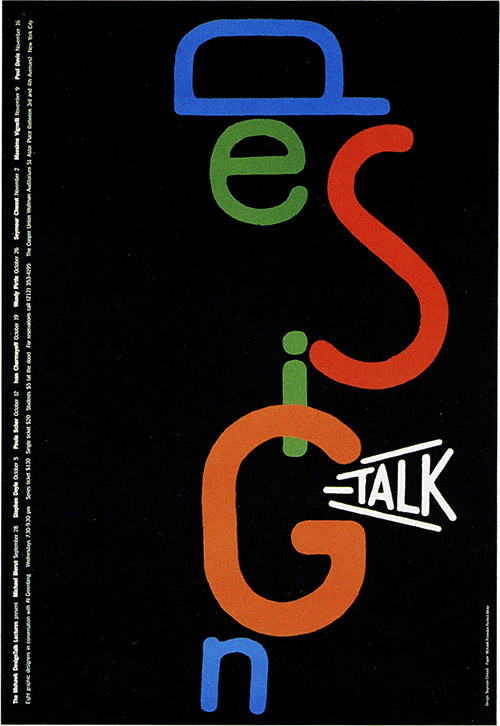 DB: looking back, which of your projects have given you the most satisfaction?
SC: all the projects that I initiated, whether books, posters, the push pin graphic (with others) or the nose. I learned that if the project is all mine I have no excuse when it turns bad. 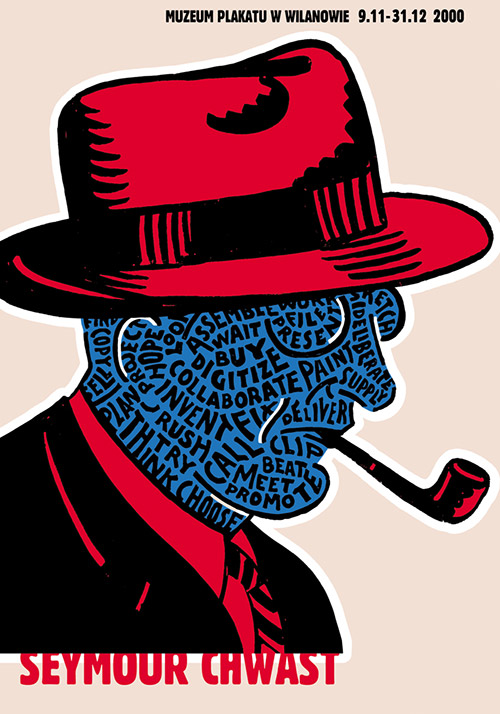 DB: how do you see the future of the poster in a time where people increasingly get their news from the screen?
SC: I see fewer good posters now and it is still a good medium but not necessarily for conveying news. 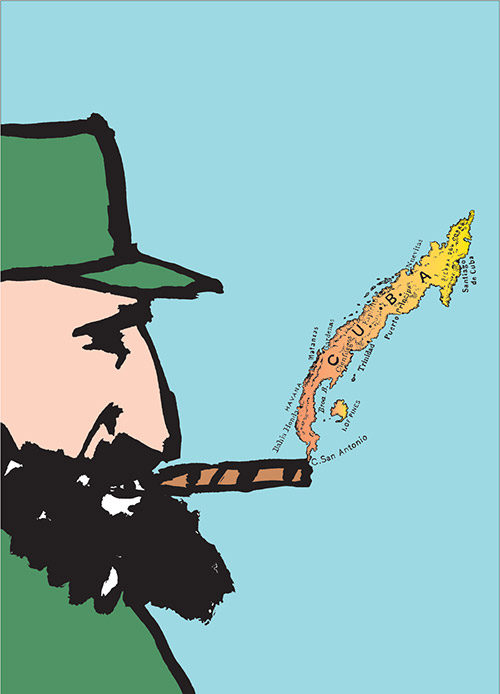 DB: what is the most important aspect of poster design for you?
SC: once I settle on a concept I always ask myself:
is it beautiful? is it smart? does it answer the brief I’ve been given? 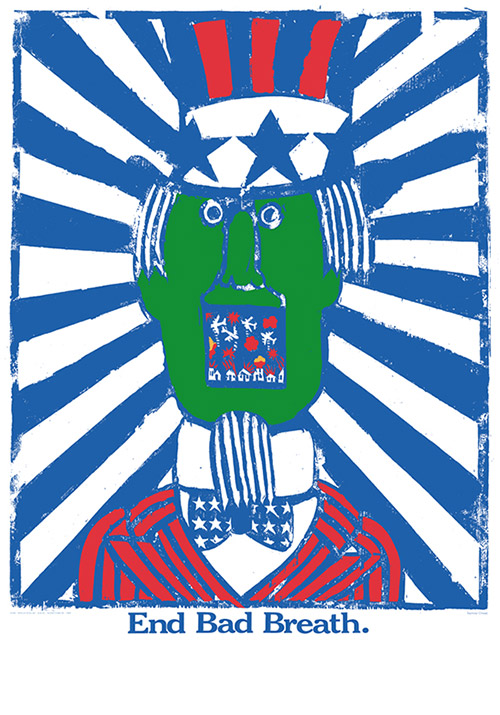 DB: what are your thoughts on specialization vs generalization?
SC: generalists have more freedom, which helps you stay enthusiastic. my lack of specialization has allowed me to explore many different ways to solve problems. I do admire people who are more rigid and focussed in their expression but it’s not something that comes naturally to me. 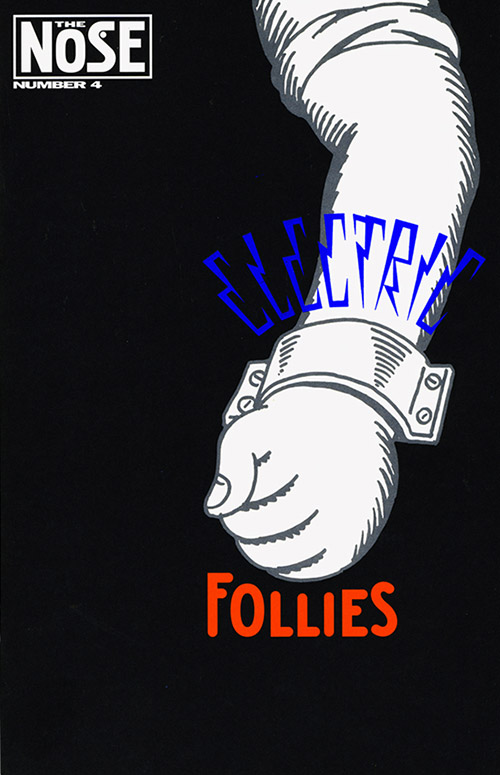 DB: do you think it’s important for a graphic designer to be able to draw?
SC: it certainly helps if you can because it allows you to vizualize your ideas quickly. drawing also forces you to observe and study things more closely than you might otherwise. 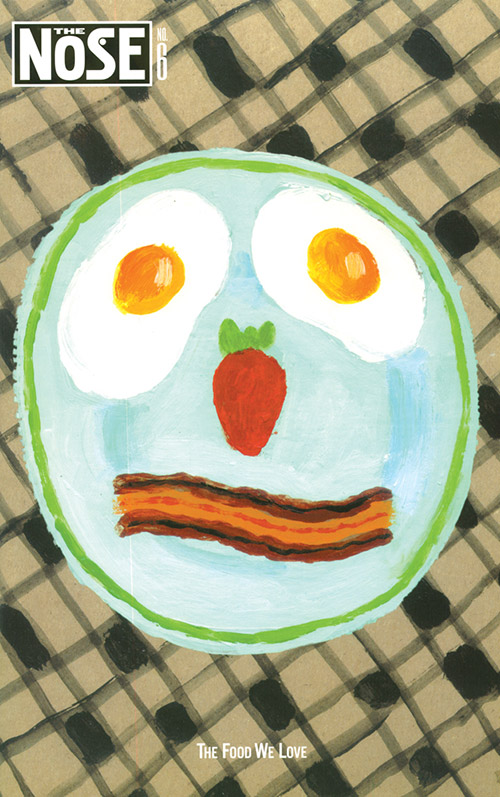 DB: besides your professional work, what do you have a passion for?
SC: I don’t do crossword puzzles but I like to solve graphic problems. 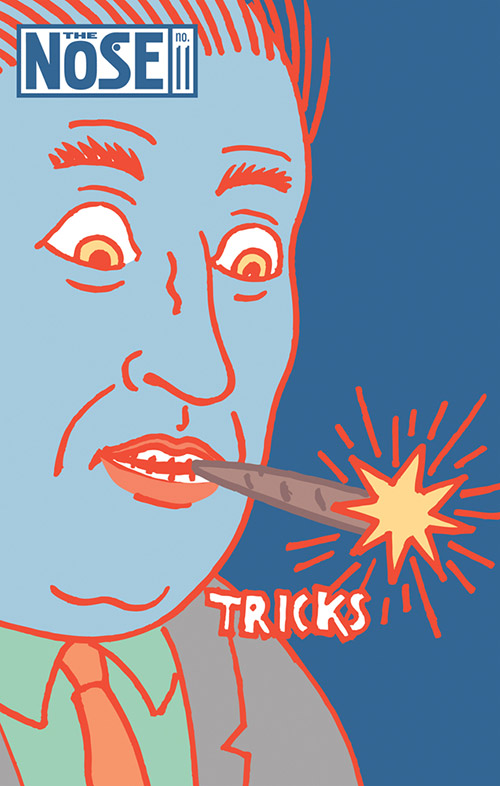 DB: what’s your most prized possession?
SC: my interest in continuing to design and illustrate after many years. 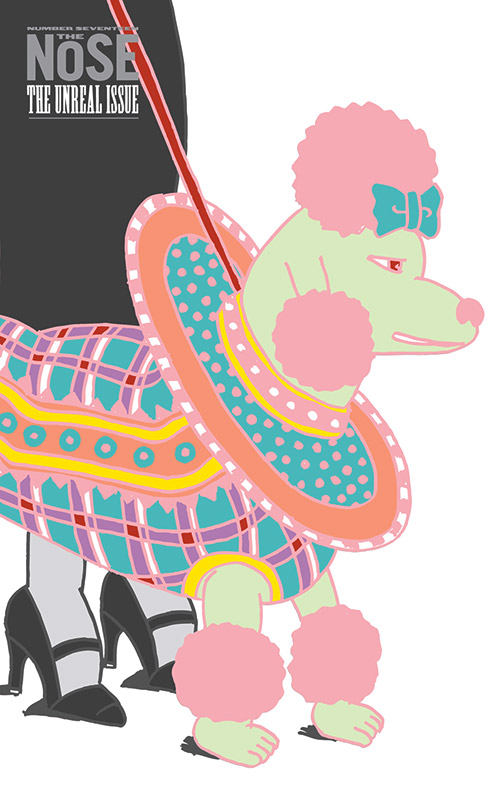 DB: what advice would you give to any aspiring graphic designers?
SC: be outside of the mainstream but not too far. work hard and save your money.