C-mask, a smart face mask that can translate and transcribe for you
66k views

after months of lockdown, camping is the ultimate social distancing activity
27k views

shades down in tokyo town

‘shades down in tokyo town’ showcases original spectacles and sunglasses with the aim of illustrating how they can be transformed into an artifact. exhibition curated by hedmankling  –  sofia hedman and karolina kling.

the exhibition will be on show in tokyo’s calm & punk gallery until 27th of november 2010. it will then tour to london, gothenburg and stockholm during 2011. 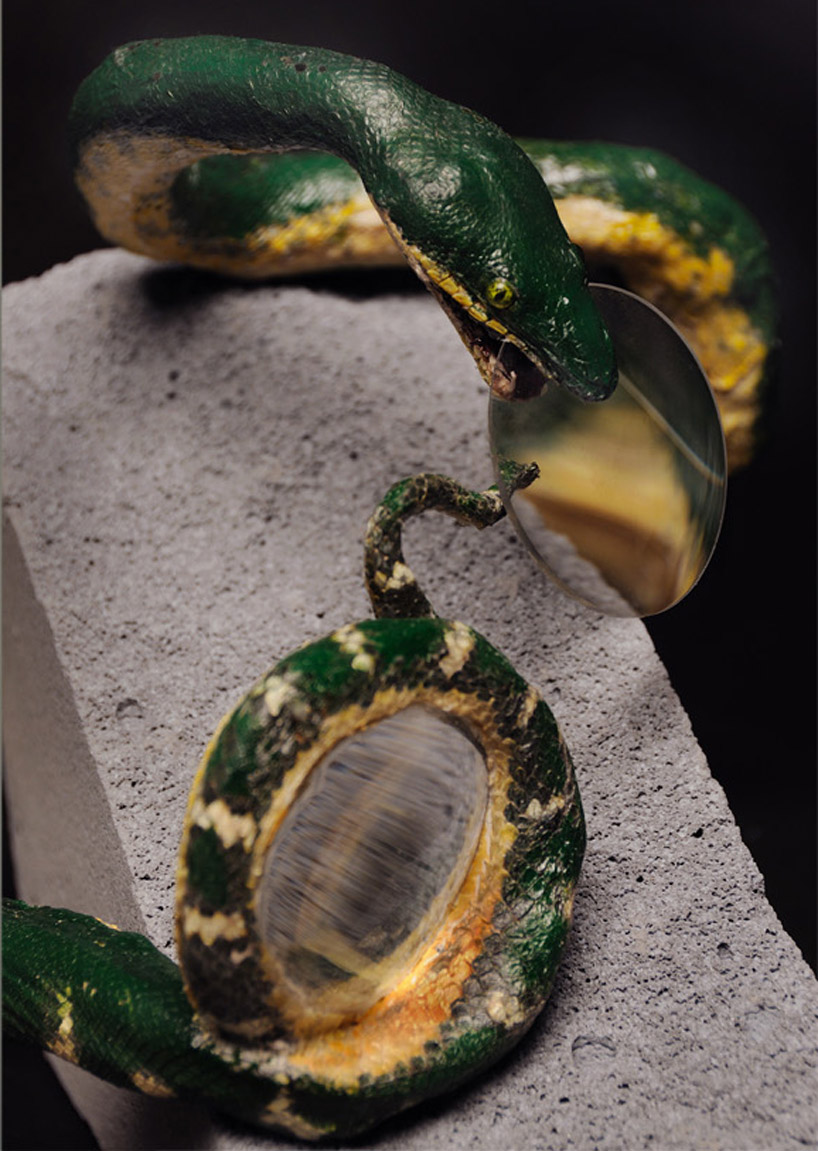 detail of ‘brillenschlange’ by iris schieferstein photograph by gavin fernandes

although these spectacles make the eyes appear bigger they actually obstruct the gaze – even though glasses are usually worn to improve sight. the piece is reminiscent of medusa, in the same time, is the german word ‘brillenschlange’ (glassessnake, not cobra) a cursed word. it is a play on the theme of beauty and ugliness… 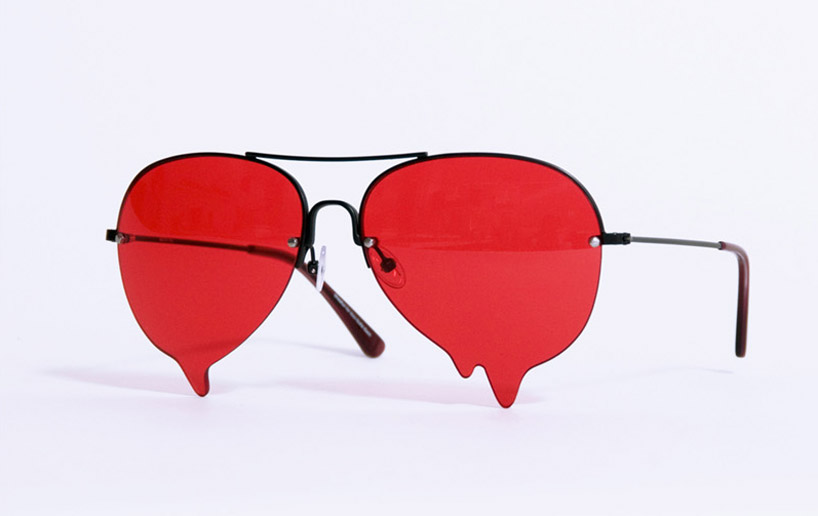 ‘carrie’ by ann-sofie back photograph by gavin fernandes

while sunglasses may traditionally be viewed as a fashion item, this exhibition focuses on the aesthetic dimensions of this object which adorns the body – rather than the consumption, trends or functions it connotes. the purpose of this exhibition is to illustrate how sunglasses can be transformed into an artifact by inviting experimental artists and designers to expand on this traditional concept and create their own sunglasses. all artists have been carefully selected for their remarkable artistic, experimental and technical skills, and for their diverse use of different materials.

sunglasses make an extraordinarily powerful statement within the fashionable wardrobe. certainly since the 1920s, they have become synonymous with identity, image and change. particular designs are symbolic of an era or a sub-culture, whilst others are inextricably entwined with the aesthetic of an individual. their ambiguity is part of their allure. sunglasses face in and face out: they simultaneously reveal and they conceal.

‘the evil clown’ by bernhard willhelm photograph by gavin fernandes 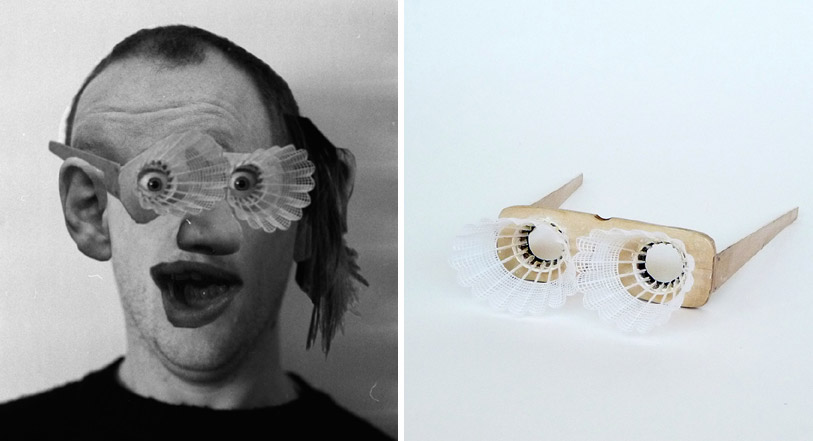 the exhibition brief for invited participants was to create a character as a starting point for their sunglasses and spectacles. artistic director karolina kling answers on our questions about the use of hypothetical characters:

where do you get your characters from? when I first started to create characters, I gave them ‘personalities’ – which were a reaction of what I was experiencing at the time. today, the inspiration for the stories comes from my own life experiences and stories I hear along the way. I find I am inspired by my surroundings, which I choose, as well as expressions and repetitions which I notice in language. for this exhibition the characters express my inspiration derived from south american art, mexican masks and my everyday life which are all blended together with a touch of fantasy.

why and in which way do the characters influence your working process? now it is very natural for me to express myself through the characters. there are so many projects where my starting point is almost attempting to escape from them and make something completely different, for example really sophisticated and clean. but it always ends up with them taking over. it’s like the family I can’t get rid of and it’s constantly expanding. but I think its the whole process of making them that really inspires me – the stories I’m creating around them often reflects my personal situation, even though it’s not often obvious to the observer.

do you think in fashion design it is common to use characters? every designer has some kind of story they choose to translate through their work, regardless of their process or inspiration. for me the most important question is whether the designer cares about the story behind, if they choose to highlight it or just have it as part of the process – as inspiration and guide through their process. personally I always want to know the story behind something as I think that’s what makes it interesting. 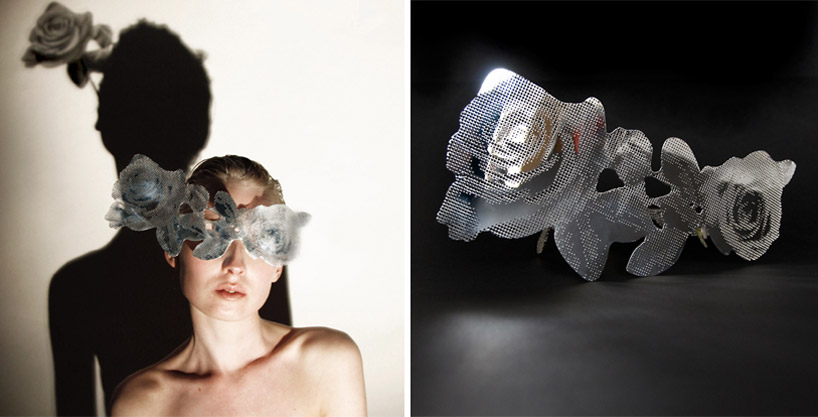 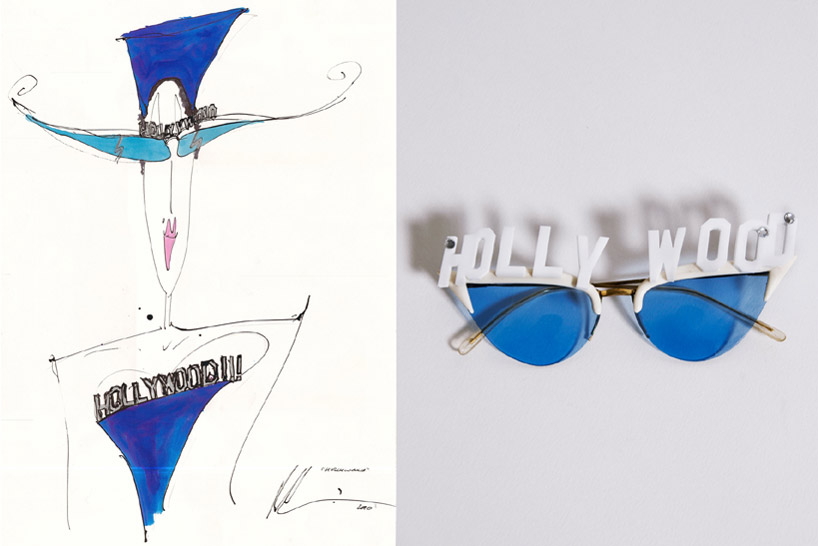 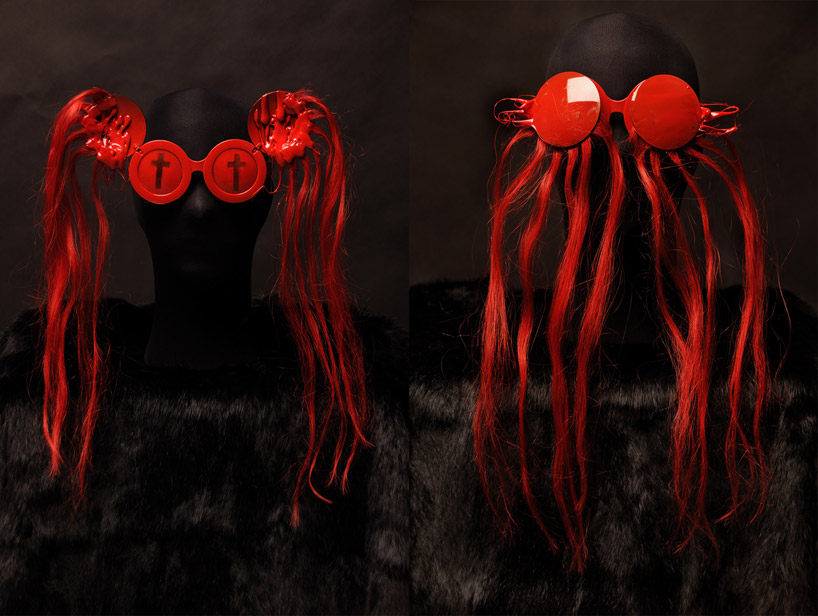 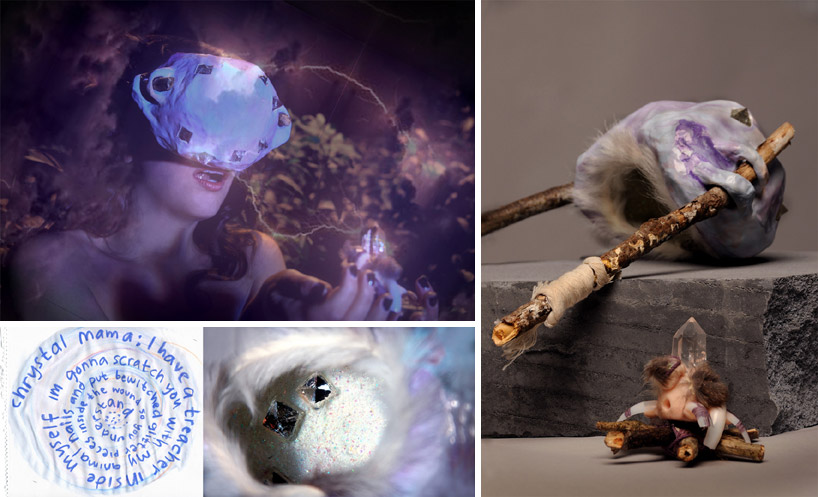 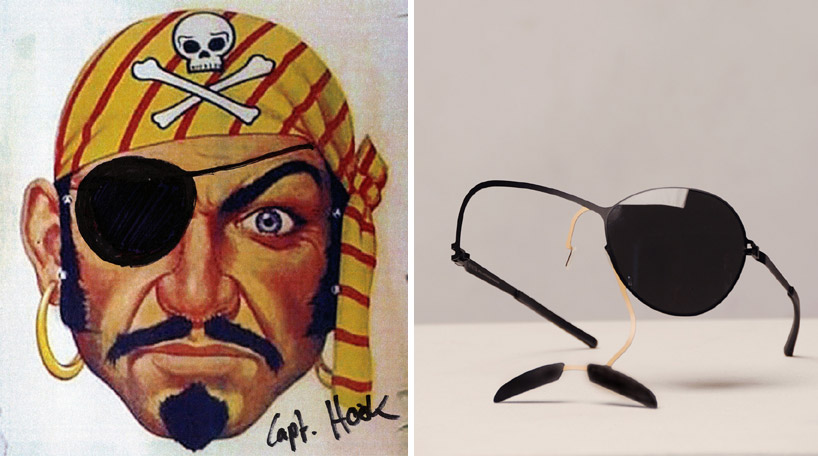 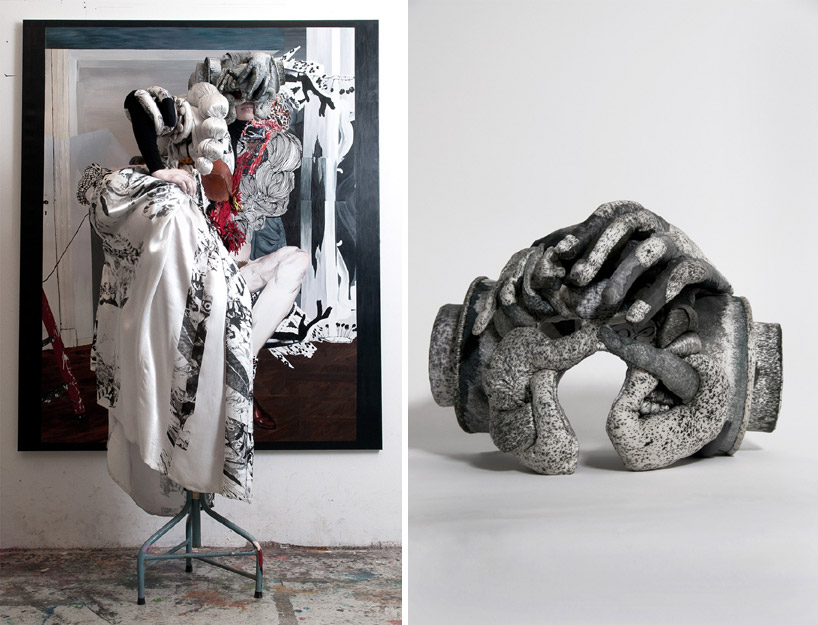 ‘search of light’ by mandfredu schu photograph by gavin fernandes

after months of lockdown, camping is the ultimate social distancing activity

×
keep up with our daily and weekly stories
507,363 subscribers

keep up with our daily and weekly stories
507,363 recipients