israeli product designer shahar kagan‘s ‘plasticlab’ project is an exploration on the side effects and defects coming out of the production of plastics. the idea was initially sparked by the story of the ‘steadfast tin soldier’ by danish author hans christian andersen, whose missing leg was not caused by a lack of lead material as written in the book, but the result of an air bubble trapped in the mold. 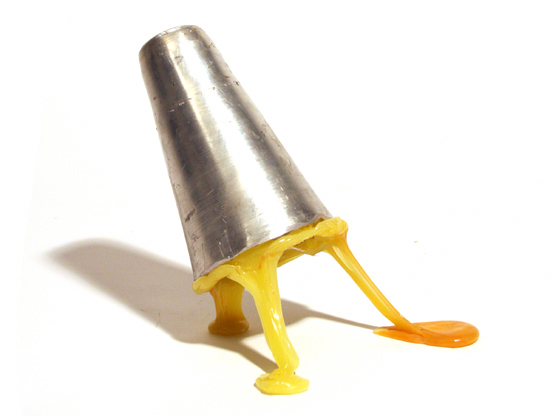 according to kagan, as the plastic industry aims for perfection, manufacturers tend to discard the aesthetics resulting from the errors in production. using a self built extruder, kagan was trying to understand when, why and where defects such as air bubbles come from. in doing so, ‘plasticlab’ glorifies these mishaps instead of attempting to hide them. 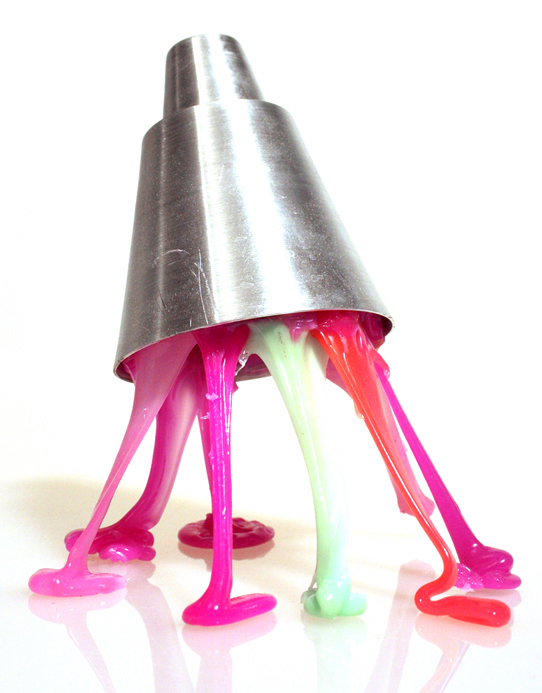 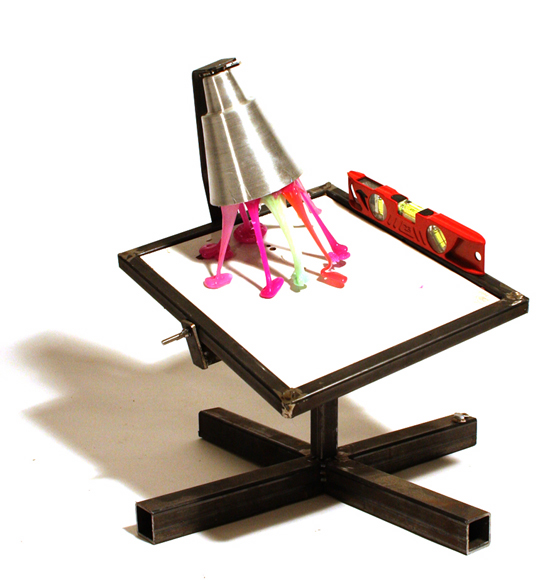 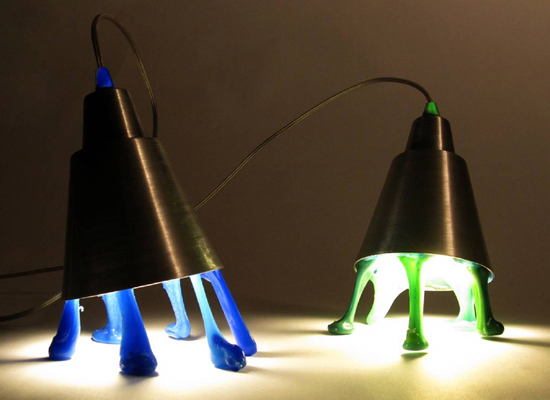 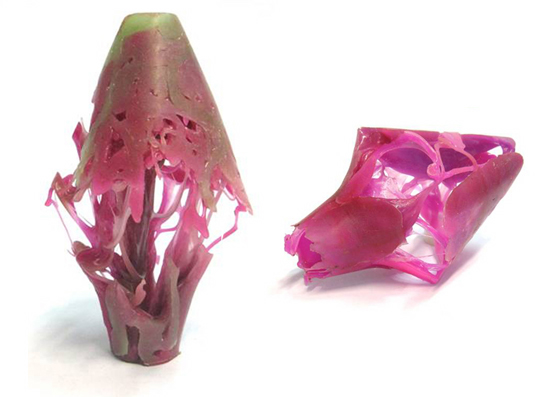 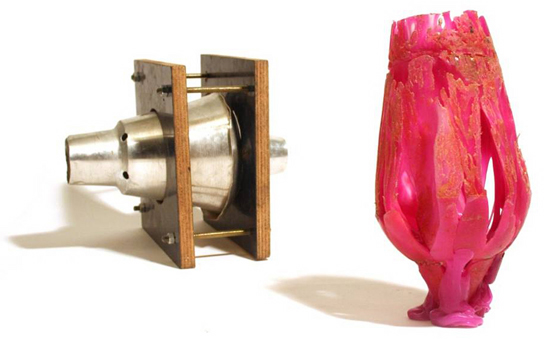 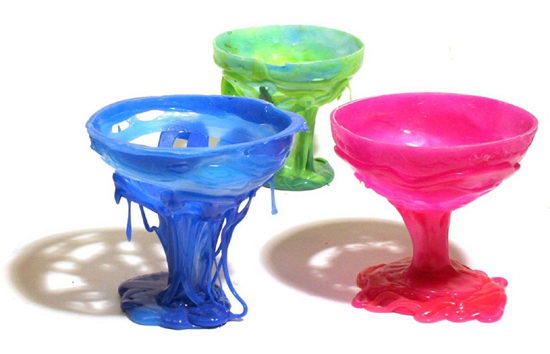 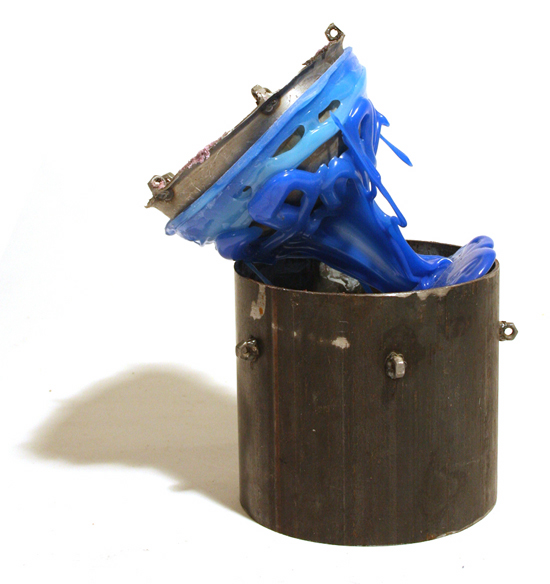 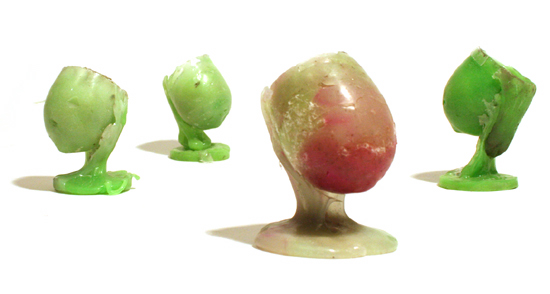 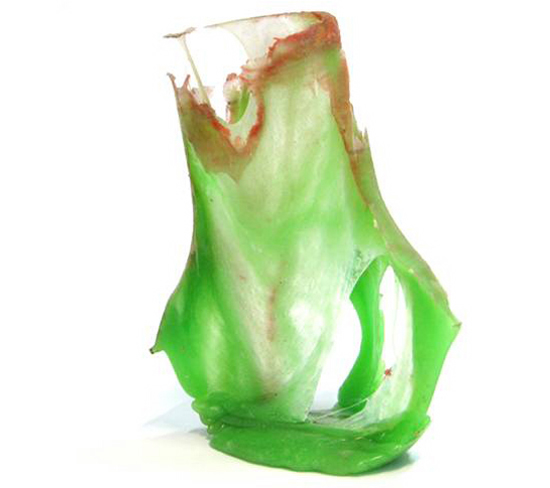 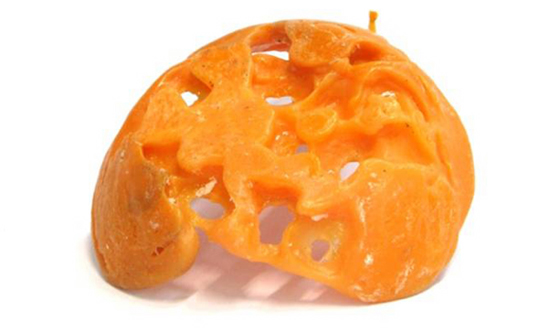 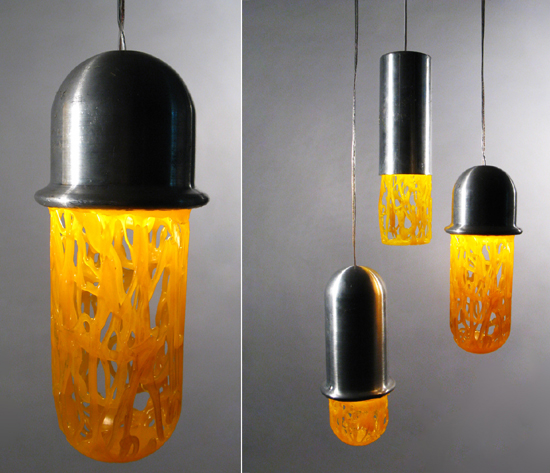 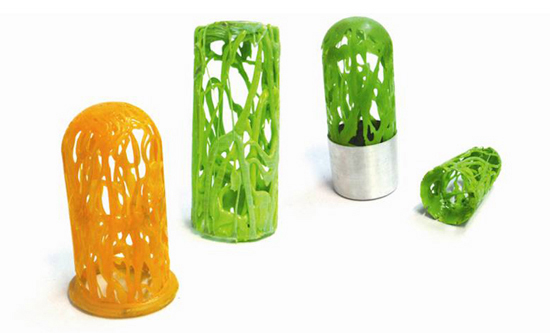 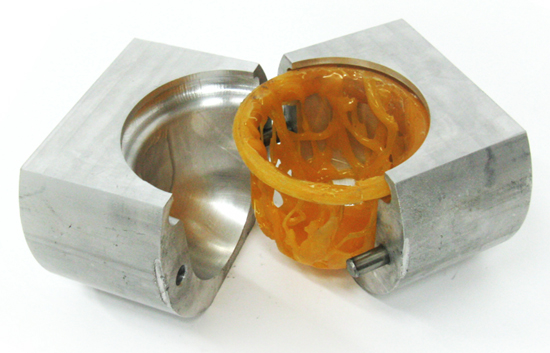 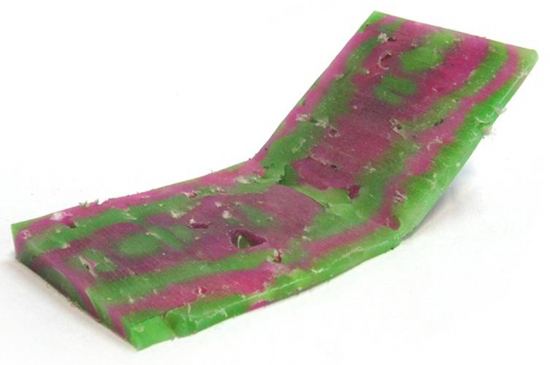 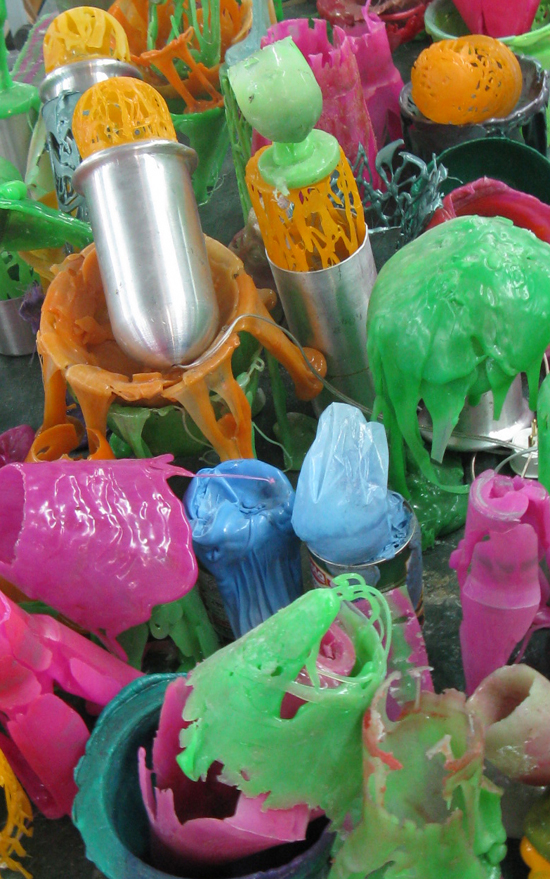 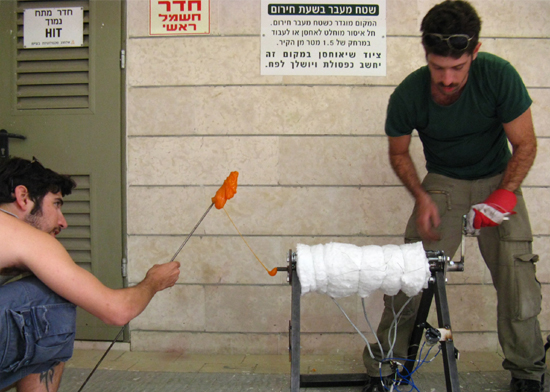 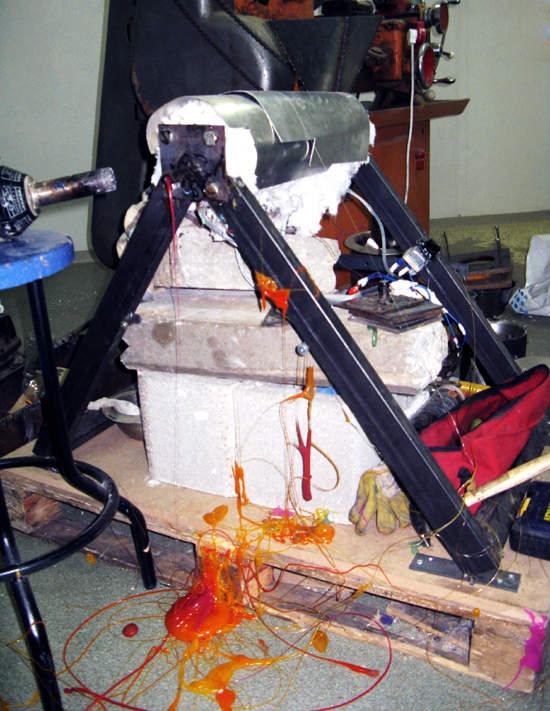 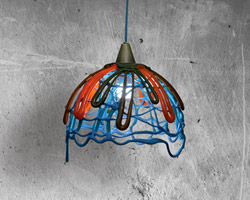