‘eiffel’ is of course named after the steel-structured tower masterpiece. it is made from pure pulp and recycled paper. 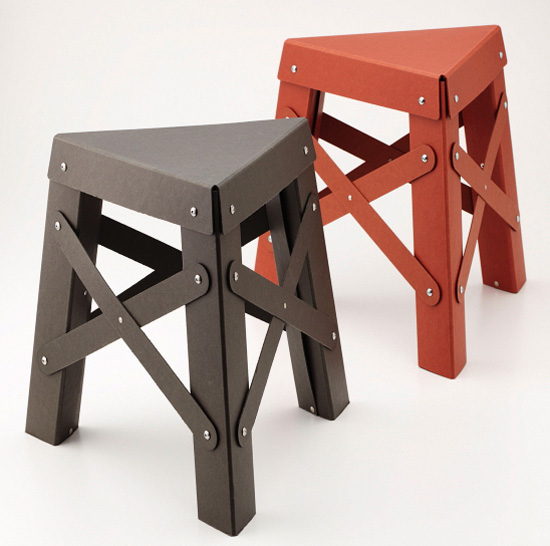 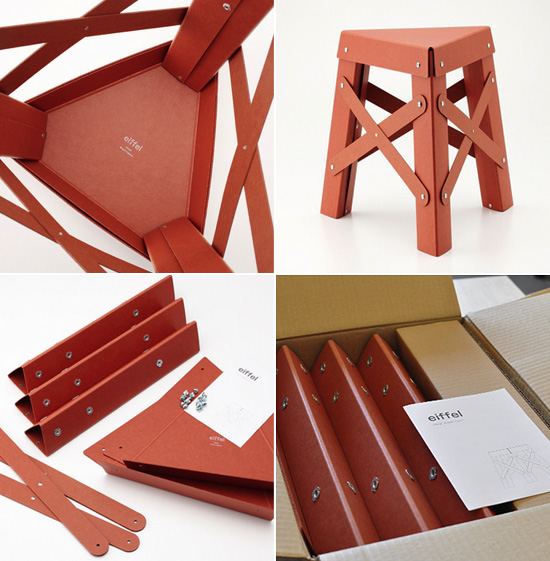 how to construct the ‘eiffel’ stool 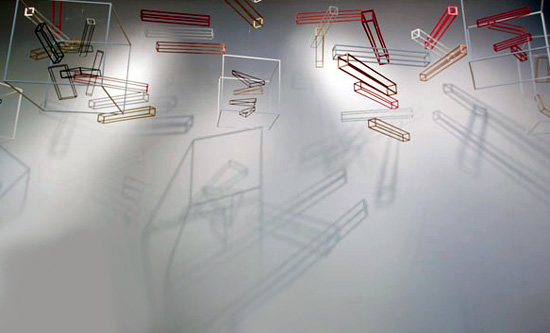 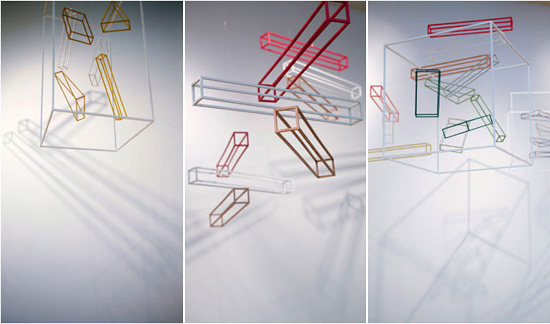 the frames look as if they are floating due to the spacial effect created by their shadows. 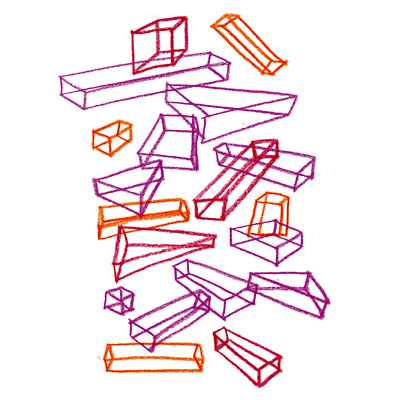 ‘frames’ at the SFT shop at the national art center in tokyo, 2009

for the exhibition at SFT gallery, fujishiro has made 5 special limited edition mobiles.

the remake project allowed artists to freely remake the iconic adidas stan smith sneakers. instead of transforming them to something totally different fujishiro tried to keep the original look. being one of his all time favorites, the intentions were to make only minimal changes and to use the original vent holes for some simple embroidery.

shigeki fujishiro was born in 1974 in tokyo. he graduated from wako university with a BA in economics and from kuwasawa design school, tokyo. fujishiro worked for the japanese company IDEE from 1998 as a furniture designer before he opened his own studio in 2005, shigeki fujishiro design. 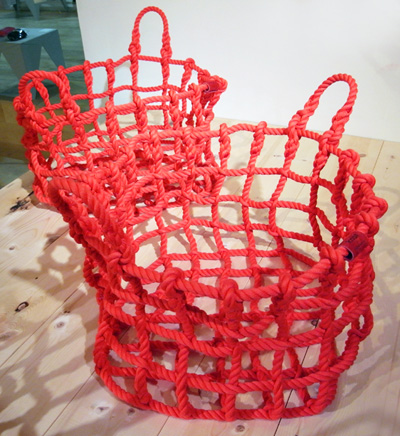