shigeru ban is one of two designers who have been commissioned for the london design festival‘s size + matter initiative. working with the cardboard manufacturer sonoco, suppliers of industrial and consumer packaging, ban will construct a 22m high cone shaped structure out of compressed cardboard tubing that will be articulated by metal joints – a similar system which ban has used in other projects. the cone construction will become the tallest paper tower in the world. it will be possible to stand inside and look through the structure as the tubes narrow into the cone shape.

the installation will be along london’s southbank outside festival hall and will be on show from september 19th to october 18th, 2009. 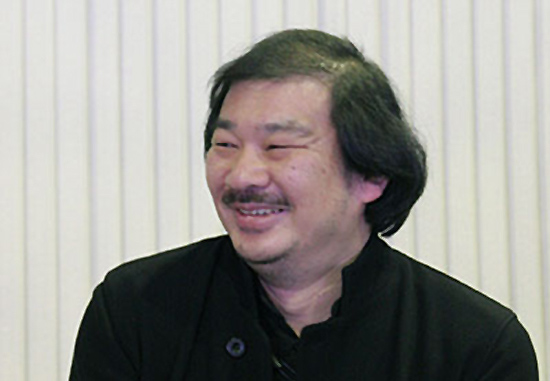