UK-based photographer brendan barry has been creating cameras out of everyday objects throughout his career. bread, watermelons, pineapples, and even a mannequin have served him as the body of his image-taking devices, surprising us with every iteration. back in 2017 he caused quite a stir on the internet with his caravan camera — a $200-camper transformed into an enormous camera/portable darkroom. today he strikes back with his latest and largest project, a shipping container camera. 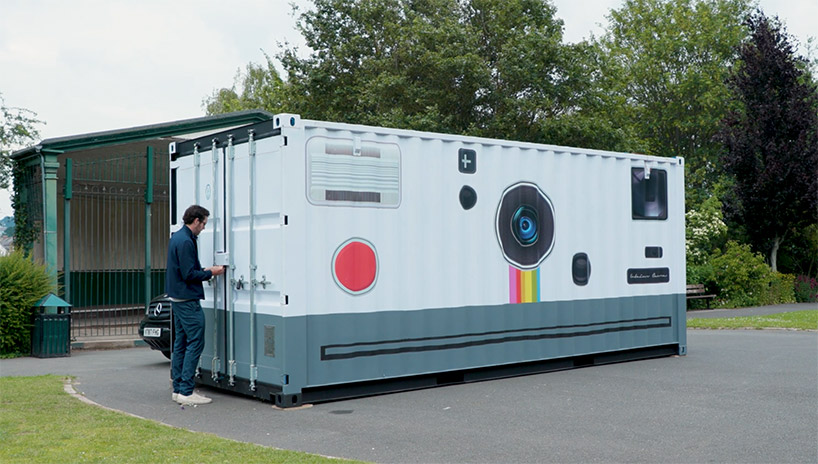 screenshots from the video above by exploredinary

from the outside, the shipping container camera by brendan barry boasts a polaroid-inspired design. inside, it hosts not only the lens of the camera but also a dark room where the photographer can develop the images. ‘it’s basically the world’s biggest, slowest, and most impractical polaroid camera,’ comments barry on a web documentary (see video above) about the project. 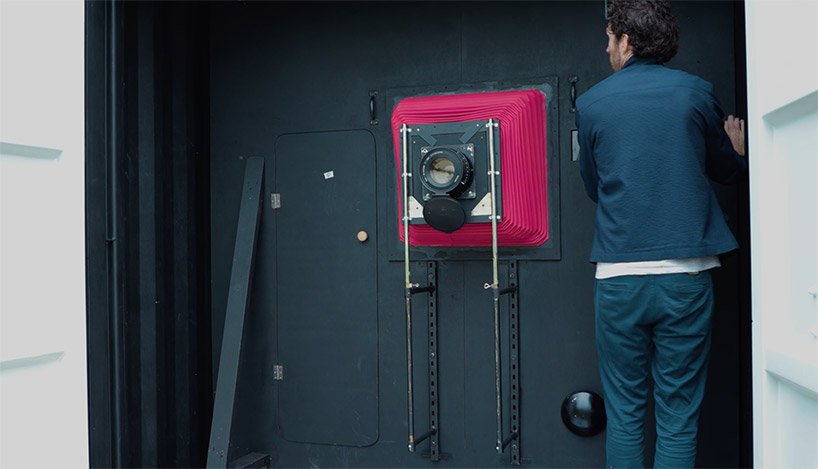 created by exploredinary, the documentary takes place over the three weeks the shipping container camera was set up in exeter, UK. during the time, brendan barry spent time creating pictures of the community and developing the prints inside the darkroom. to conclude the event, the photographer hosted a gallery inside the container and exhibited the final pictures. 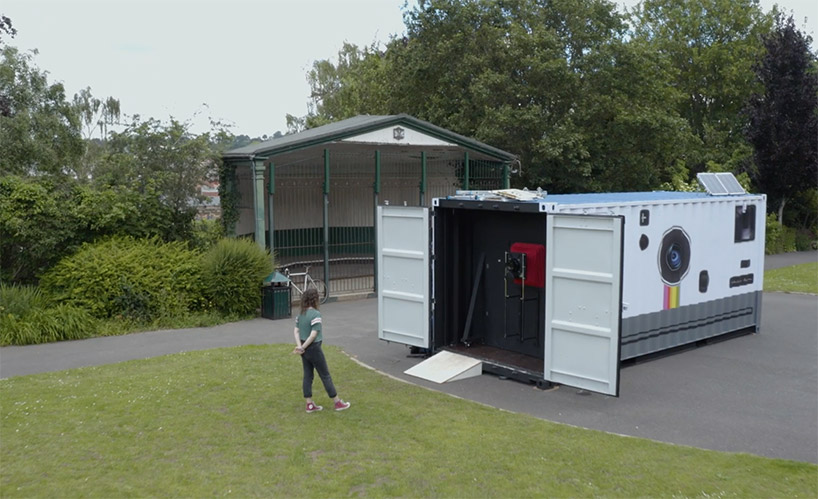 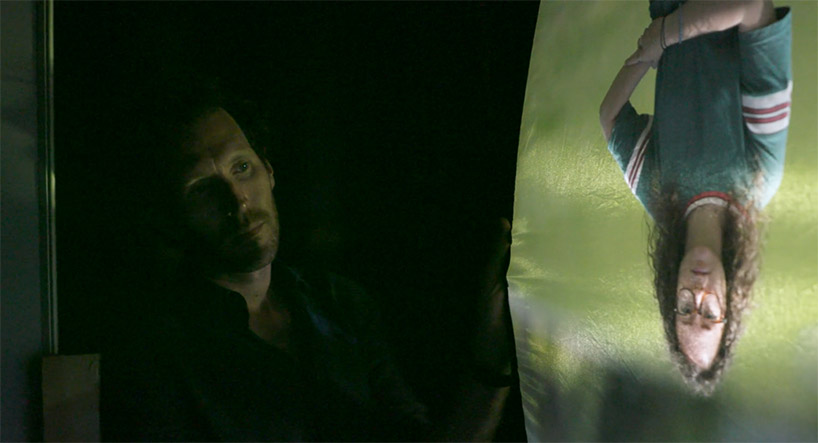 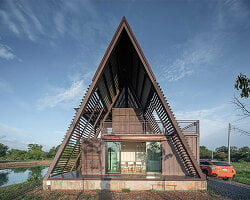 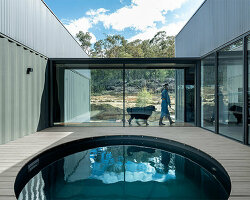 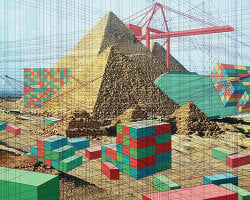 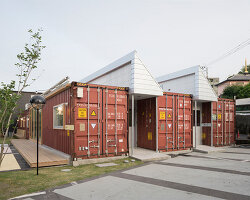