‘grow’ by shiro studio for alessi

‘grow watch’ is a new timepiece designed by london-based shiro studio for italian brand alessi. the watch’s concept is derived  from the ‘act of growing’ which often results in forms and patterns which we can all instinctively relate to. the surface of the design features a rippled texture, not unlike the muscle fibres which lay below our skin, but also reminiscent of the studio’s ‘phylum’ lamp for the brand which exhibits the same subtle wavy exterior. perceived as a single entity rather than an assembly of multiple mechanical parts, ‘grow’ is an external manifestation of our bodies’ qualities. 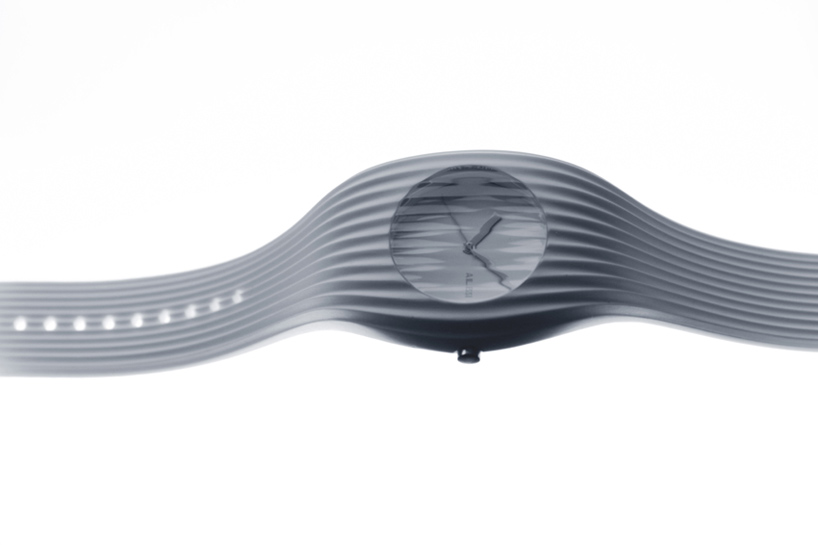 detail of the watch’s ripped surface 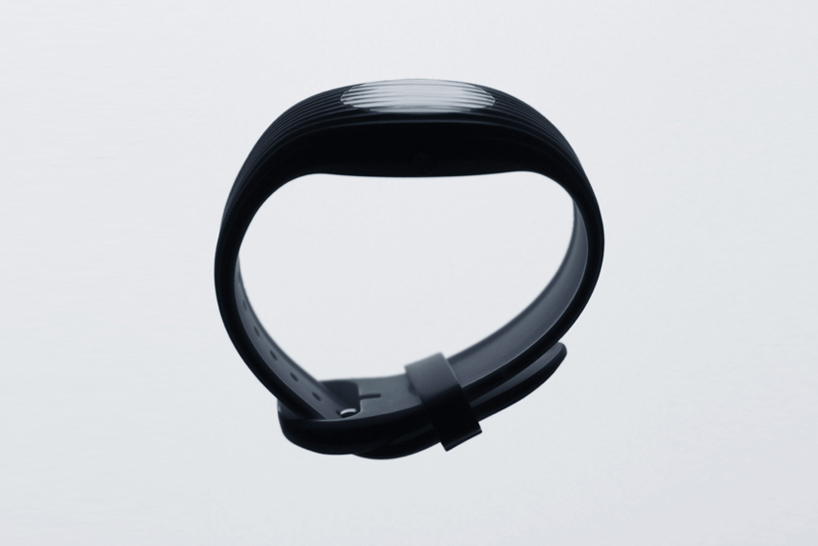 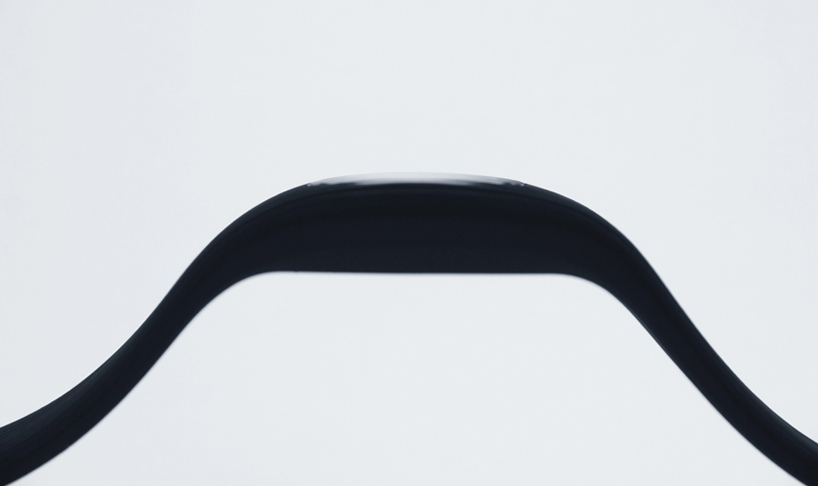 the design is perceived as a single entity 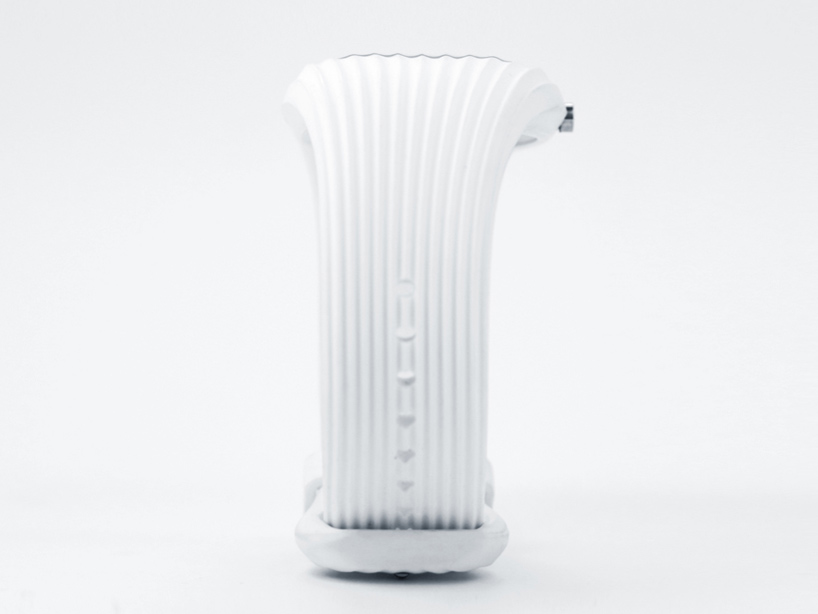 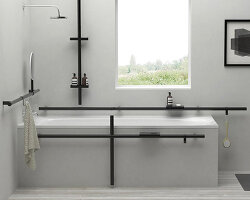 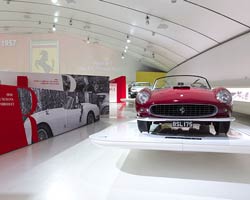 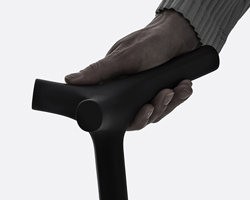 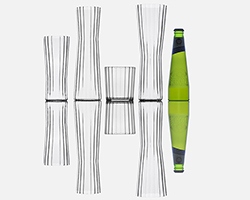 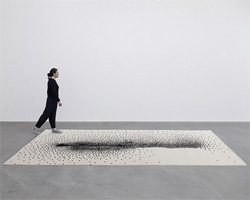