eindhoven-based japanese designer, sho ota, highlights the quality of wood grain, as if he listened to the material, shedding light to what makes it unique. his practice roots from a wooden furniture manufacturer in japan where he worked as a designer and a prototype maker. he then moved to the netherlands where he graduated from the contextual design master at the design academy eindhoven, where he continues to live and work.

sho ota’s work is an invitation to pause and listen to the voices of wood. he explores the identity of the material not by polishing it but by highlighting its structure and knots. each one is carefully chiseled, revealing textures and growth. 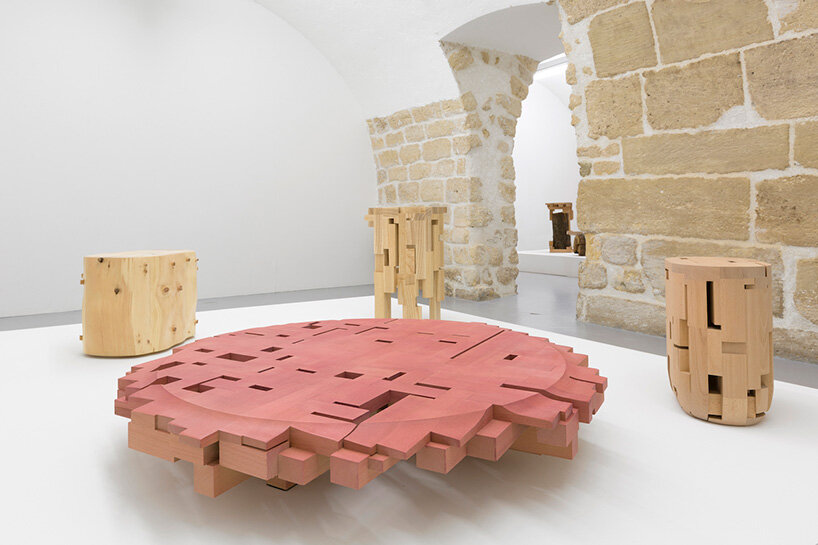 HIS WORK IS AN INVITATION TO PAUSE AND LISTEN TO WOOD

after graduating from design academy eindhoven, sho ota established his own design studio when he realized his desire to explore the structure of wood couldn’t be achieved through mass production. his research focuses on the forms and textures that surround us while revealing the structures beneath the industrial surfaces.

such is the case of surfaced series, where each object is constructed from an assembly of wooden elements of different sections, most of it considered waste material. the pieces are carefully crafted, revealing both voids and solids and stand between art and design, sculptural and functional. ota takes the pieces, glues them together and then carves them, resulting in new (second-life) pieces featuring a striking aesthetic. the series includes chairs, benches, shelves, trays, and a coat rack. 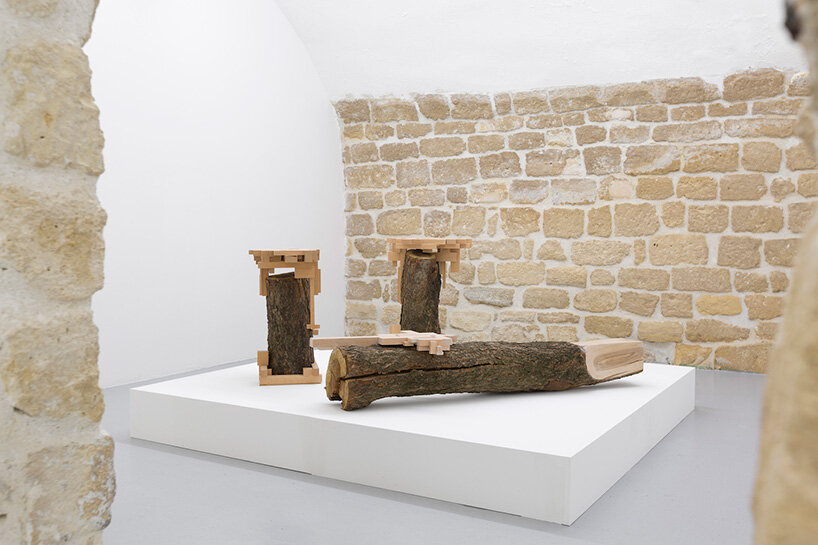 the table, which was also announced at a1043 in paris, was designed with the image of growing into logs.

ota’s work insists on creating pieces that cannot be mass produced. following the surfaced series, he began working on his knot series. here he chisels down the knots found on wood, bringing out their three-dimensionality and texture. knots are the visible imprecations in the wood grain with a circular form that was once the connection of a branch to the tree trunk. 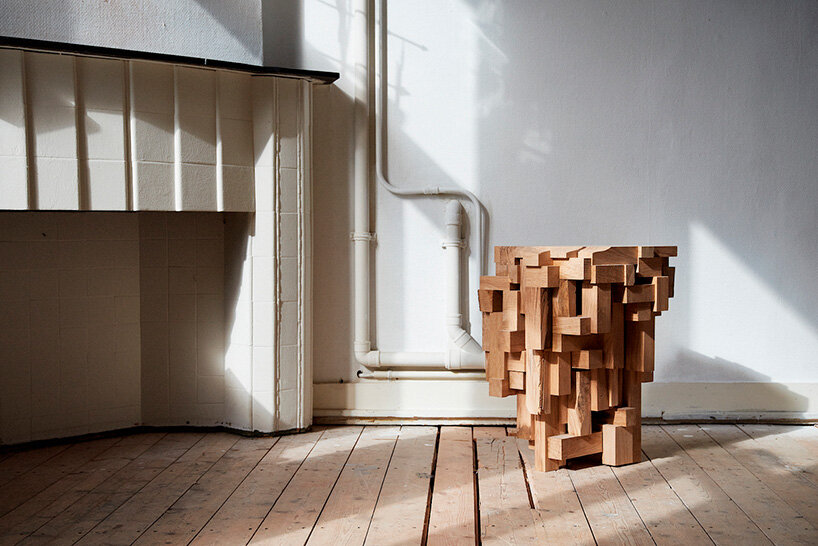 the new work of the “surfaced” series announced at dutch design week in the netherlands.
photo by yuta sawamura

usually, mass production creates flat surfaces out of wood, cancelling any imperfection and trying to make each surface as similar as the other one. ota, on the other hand, makes this differences tangible, revealing the secrets and history of each piece of wood. as ota can’t control the material and its natural characteristic, each piece is unique by showing its origin.

in some cases, the designer connects the knots using epoxy resin, recreating the branches and making sure no piece will be the same as the other. 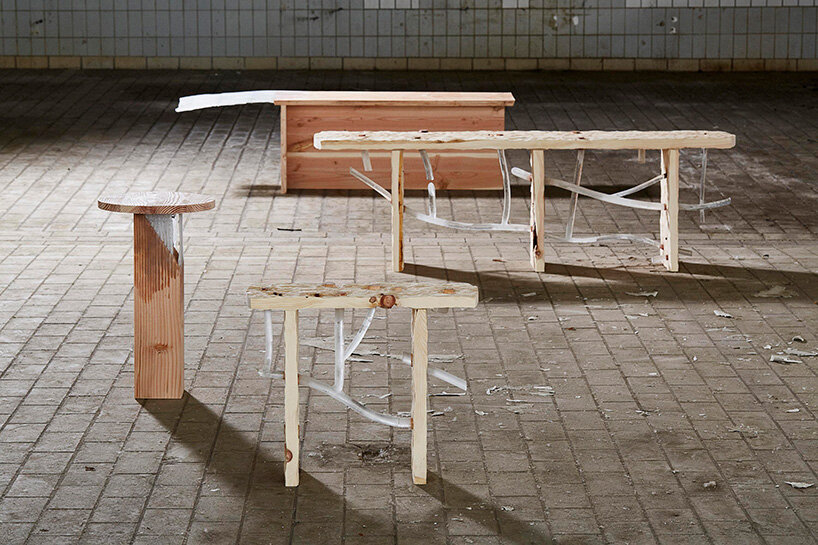 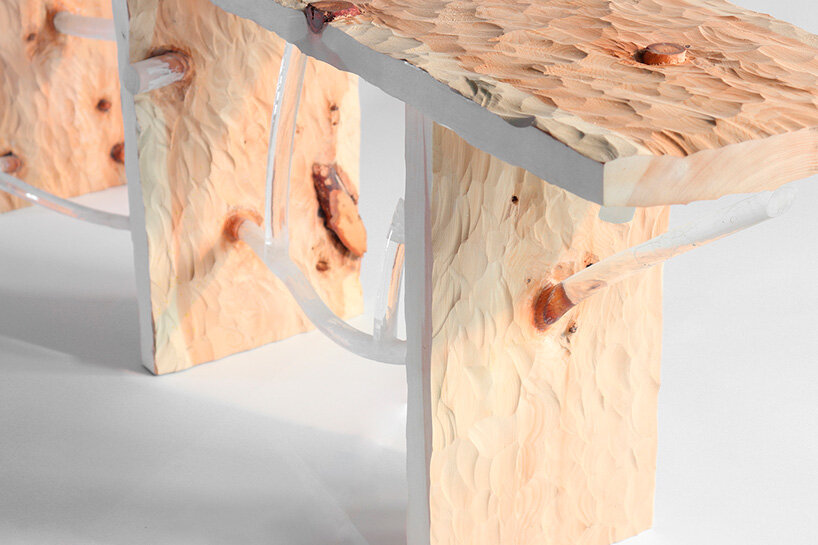 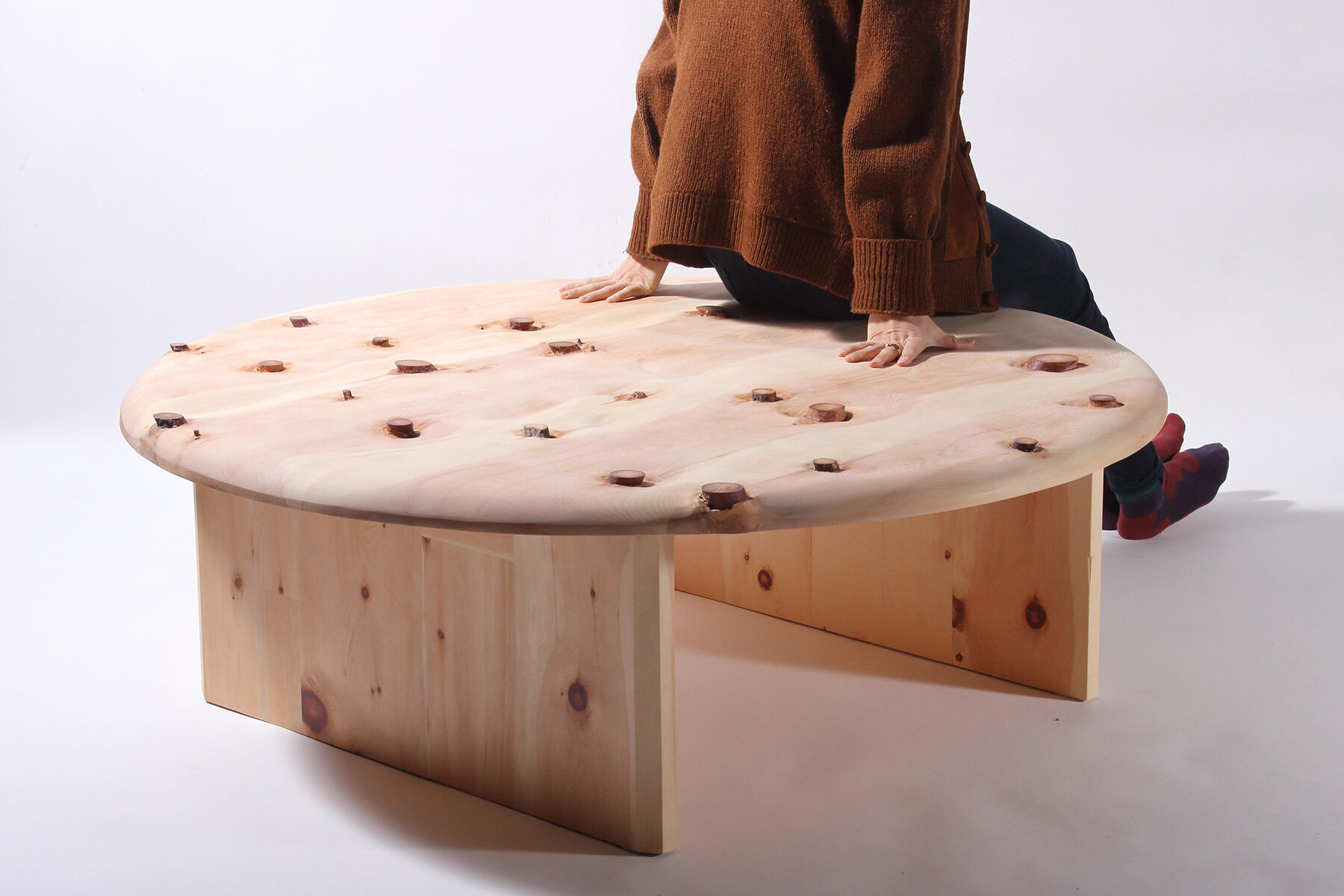 “according to the grain bench no.4” (2019). a bench designed by simplifying the concept of dae’s graduation system. 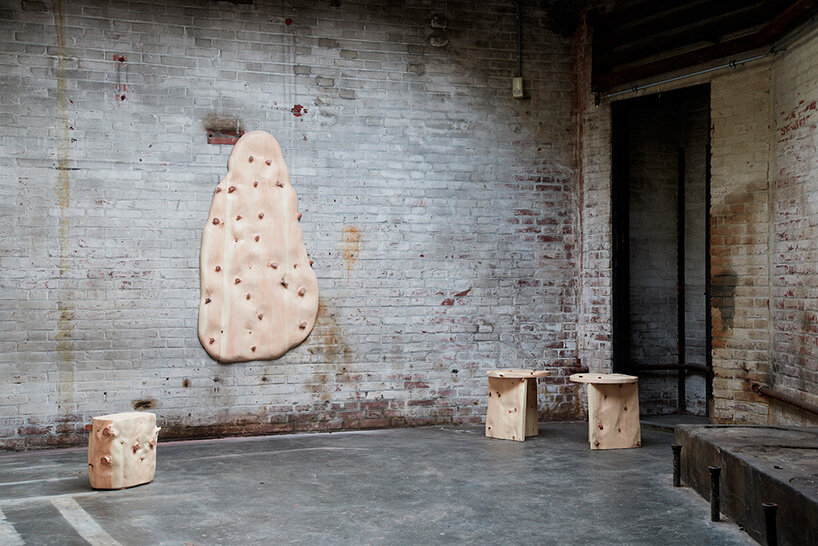 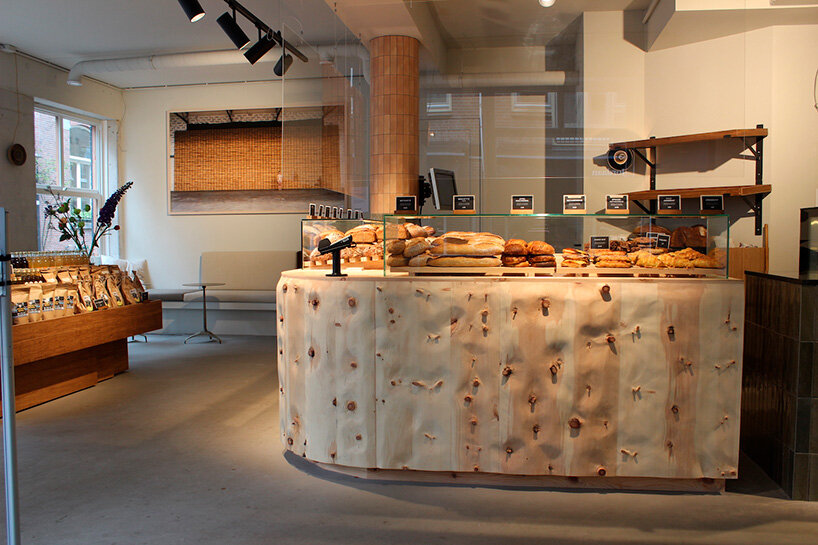 amsterdam’s bbrood. the “according to the grain” series was developed into furniture. 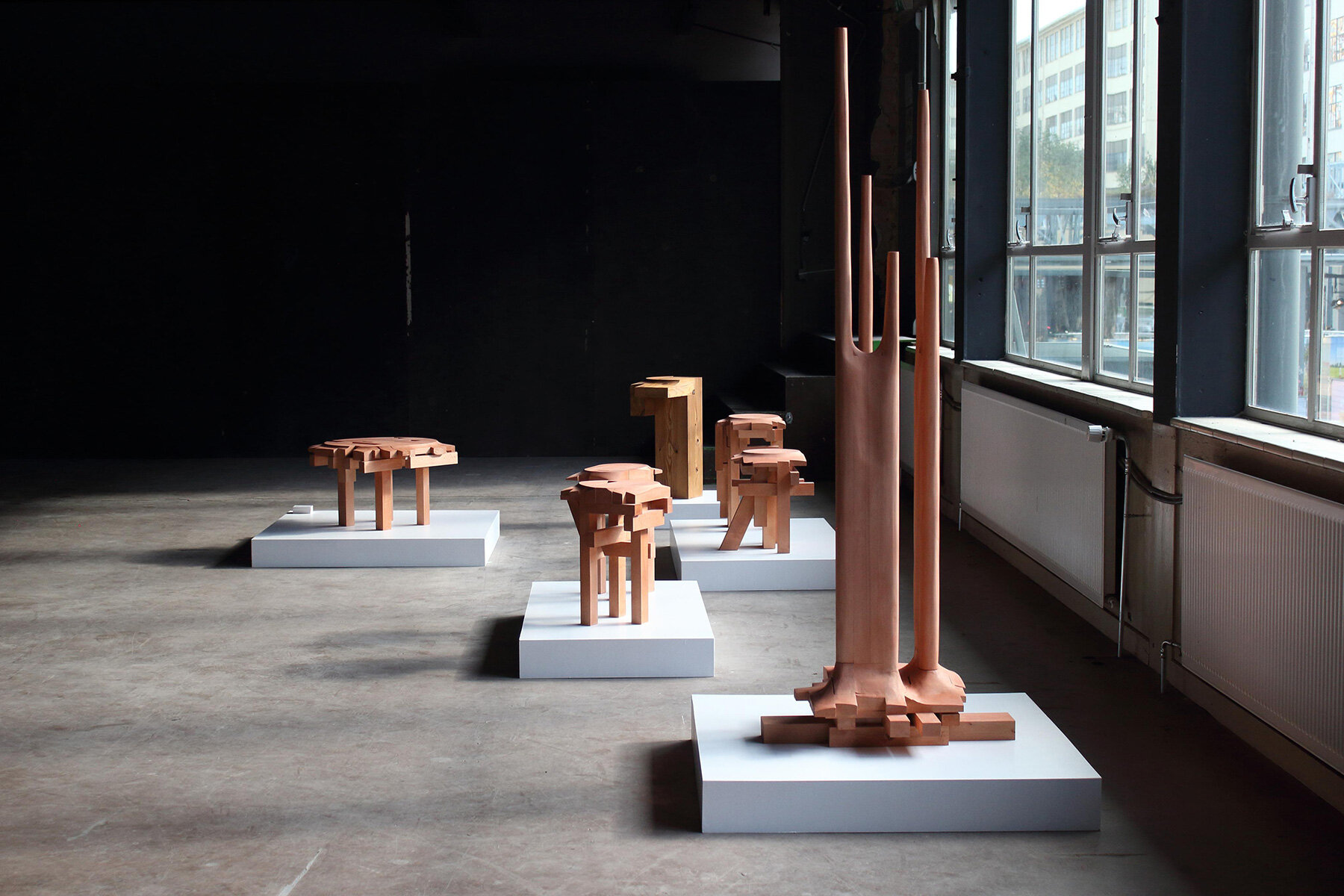 the new work of the “surfaced” series announced at dutch design week in the netherlands.
photo by yuta sawamura 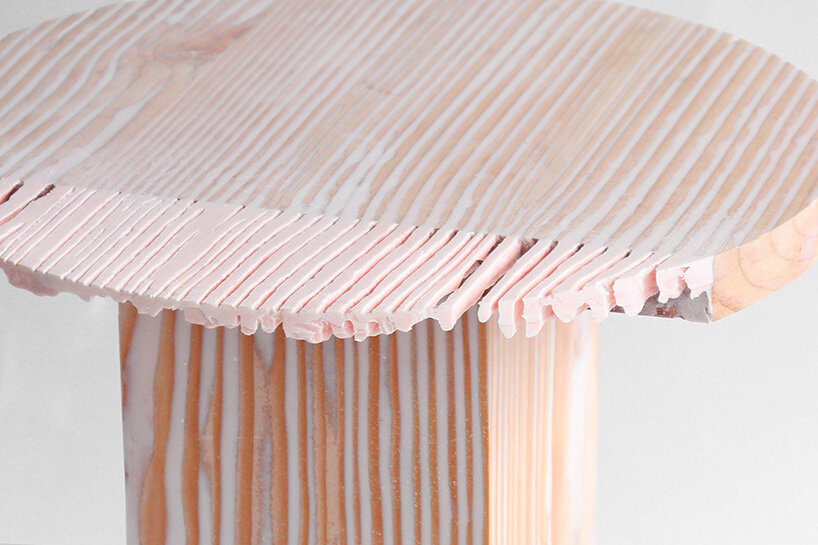 DAE graduation system. resin was combined to emphasize the presence of knots and grain 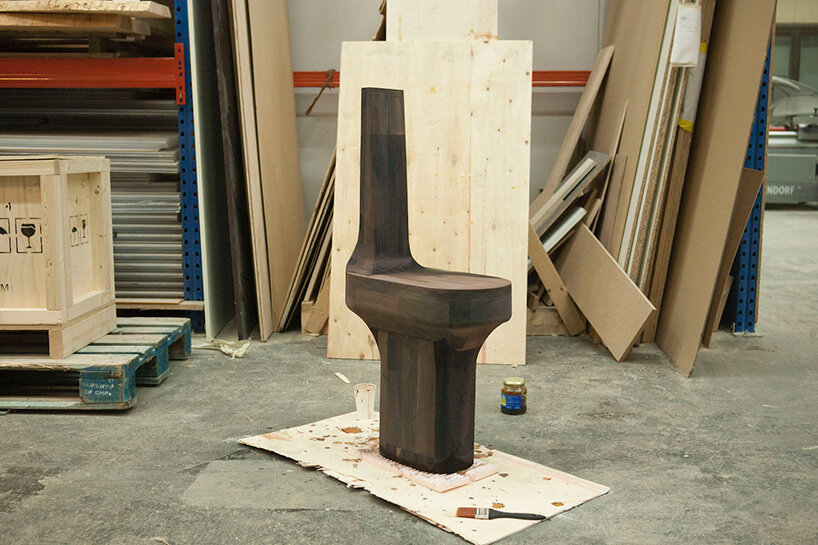 the chair that became the origin of the “surfaced” series 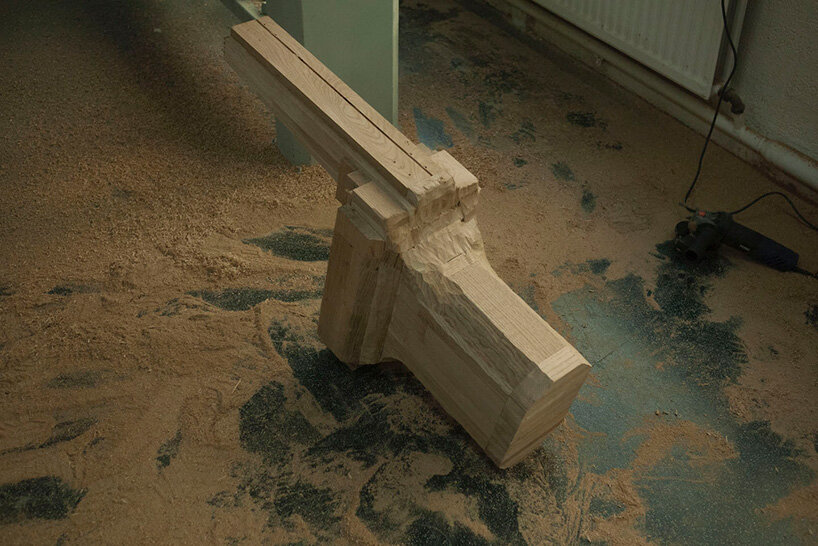 the chair that became the origin of the "surfaced" series. 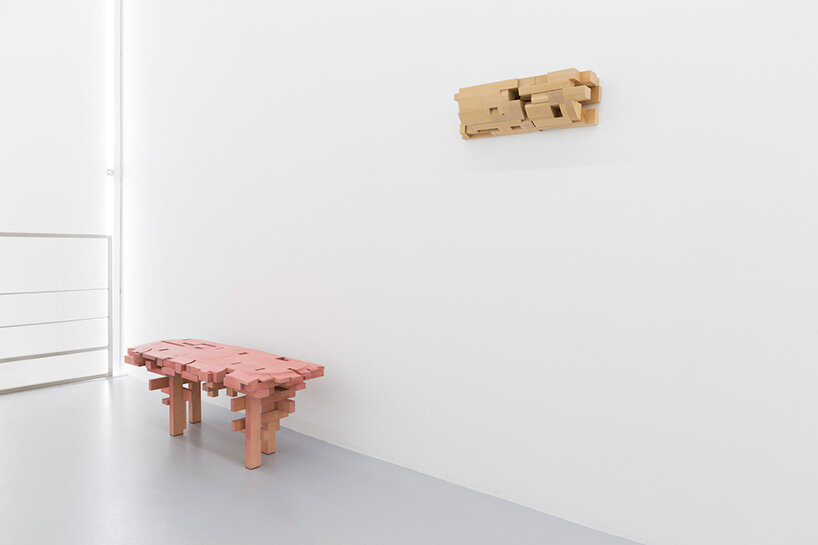 at a1043 in paris, we announced a new work that added color to one of the representative works "surfaced" series. 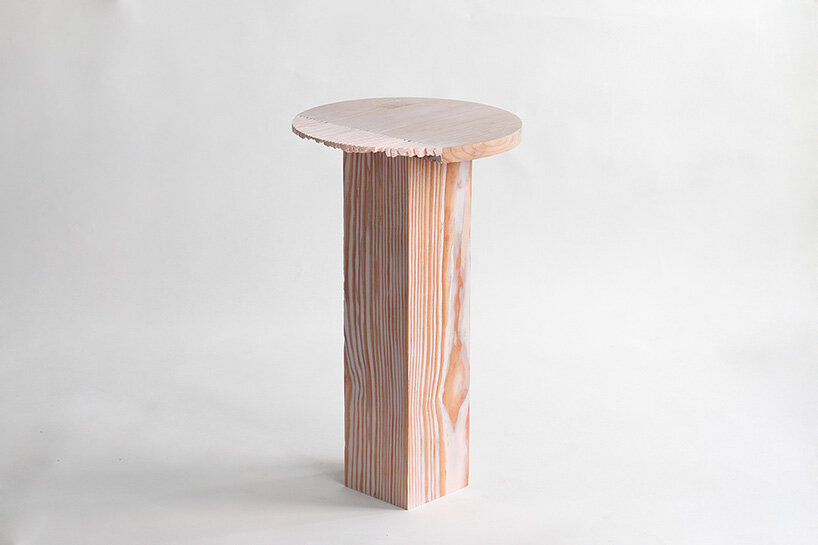 according to the grain
grain pink table 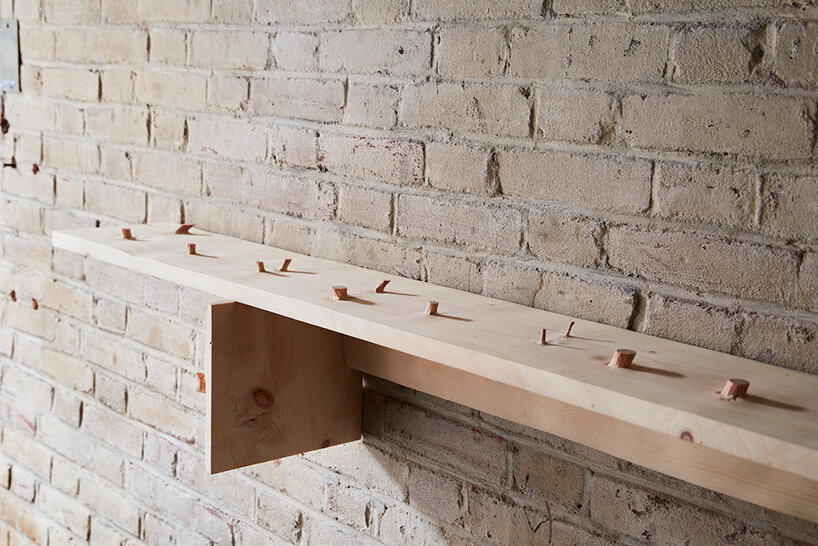 the shelf of the section that ota likes the most. "it may be difficult to use, but i don't make it 100% for people, but some% for materials," he says. photo by yuta sawamura 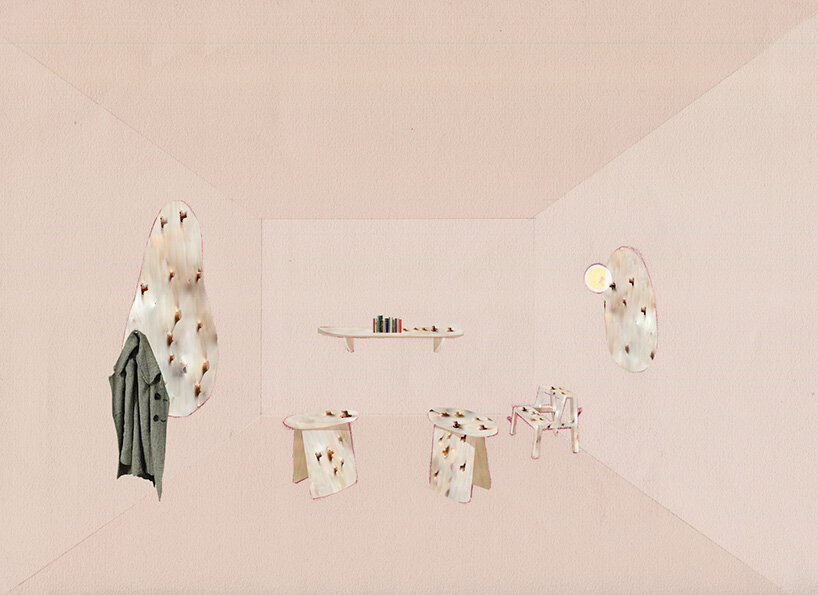 a sketch of the venue composition of the exhibition "re form design biennale 2020" for a new generation of designers, architects and artists. ota presented his work in time for dutch design week 2021. 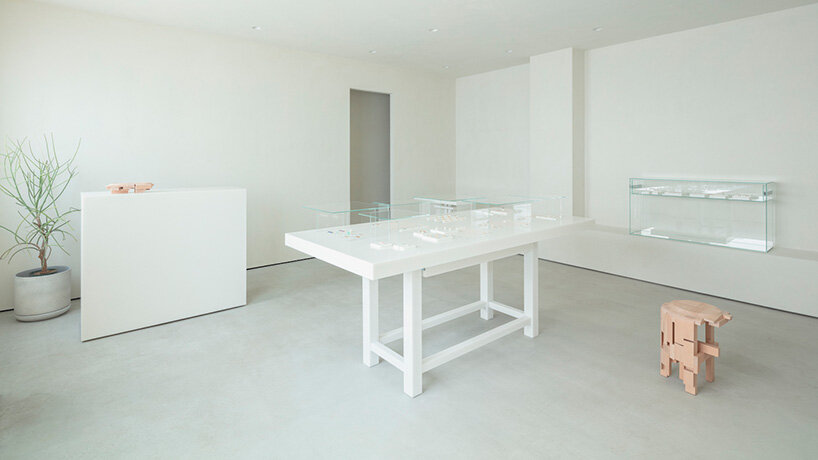 the inside of januka in minami aoyama, tokyo. the interior design was done by architect yusuke seki.
photo courtesy of januka 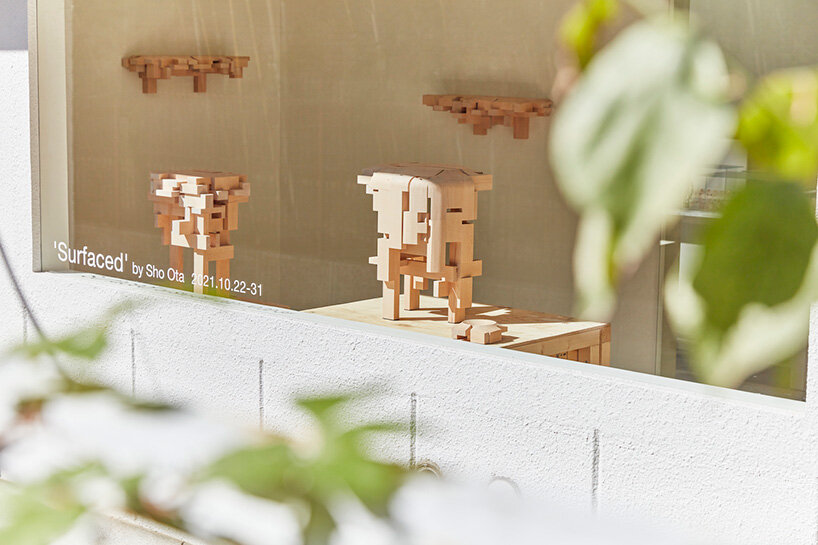 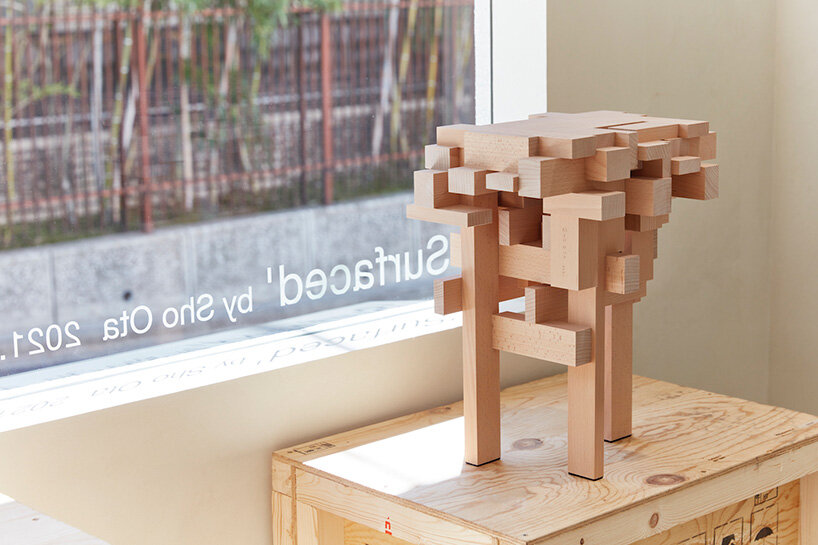 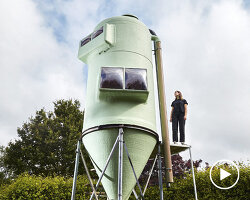 Oct 23, 2018
3D visualizations of taste give you the flavor of sweet, salty and sour just by looking at them