german-iranian designer siba sahabi has sent designboom new images of her hand spun paper ‘kerameikos’ collection, along with a sketch outlining the genesis of her ideas and process image describing the wrapping technique. previously featured here, the series embodies the handcrafted work of ancient greek ceramicists, while its namesake references the district of athens which used to be the potters’ quarter of the city. nonetheless, craftsmen of the time were greatly influenced by objects they collected through trade from foreign and exotic locales. such items include the egyptian alabastron — a perfume bottle made of alabaster — and the persian rhyton — a drinking vessel made of horn. the ‘kerameikos’ collection abstractly replicate foreign objects that filtered into greece through trade to influence its developing aesthetic, while ironically conforming to the present day value placed on antique greek ceramics, where the artistic skills and characteristics determine the price of the object rather than the material. siba sees paper as a valuable material to revive european and middle eastern cultural inheritance. 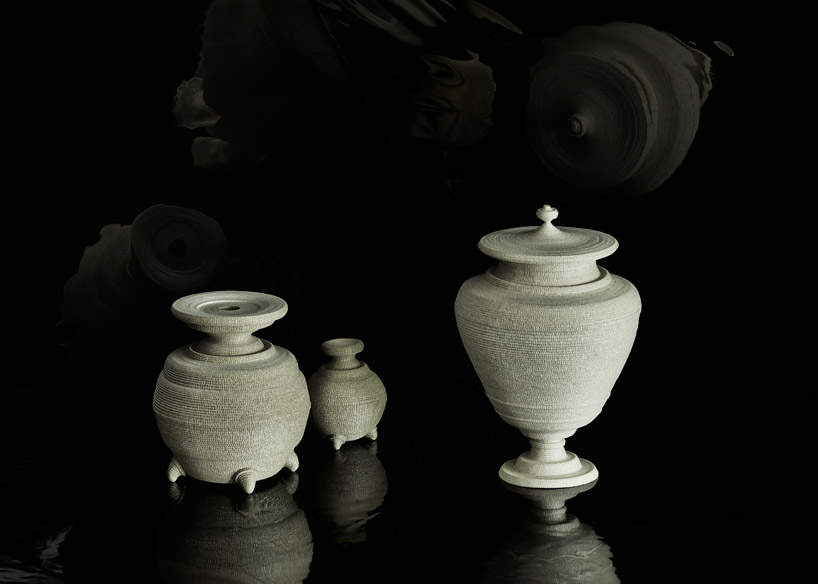 three pieces from the ‘kerameikos’ collection

sahabi’s collection is part of ‘kraft work’, an upcoming exhibition at the aram gallery, london, which brings together a selection of designs from international creatives that are constructed predominantly or solely from cardboard or paper. furniture sits next to jewellery, architecture besides luminaries, inviting a comparison on the versatility of these humble materials. the show highlights the potential of these everyday mediums when in the hands of these selected and talented practitioners. 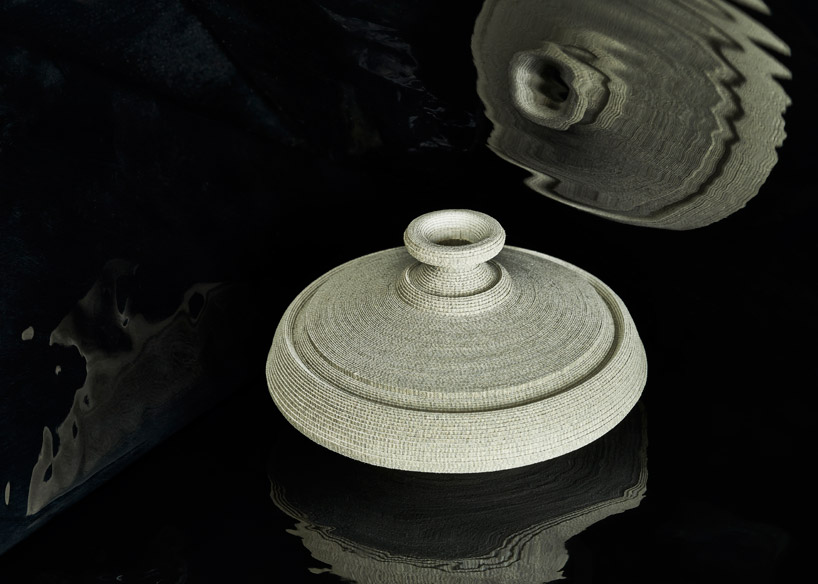 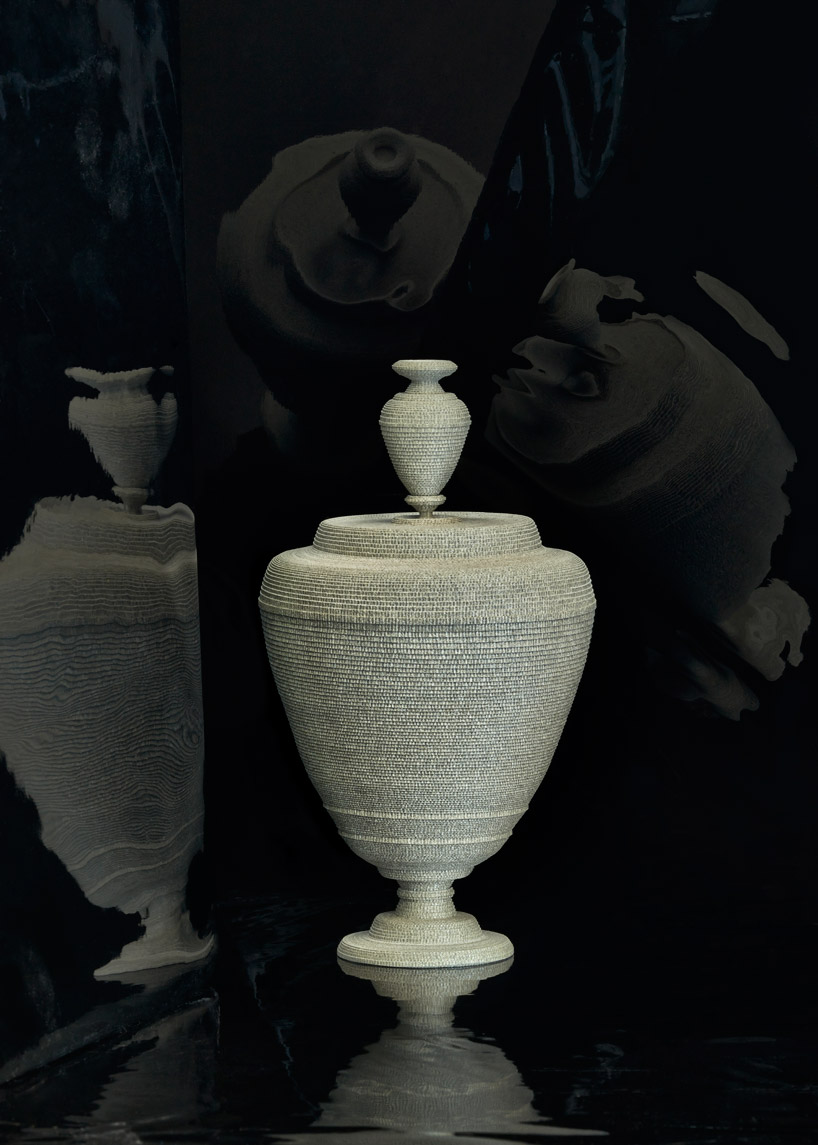 the silhouette is influenced by greek ceramics 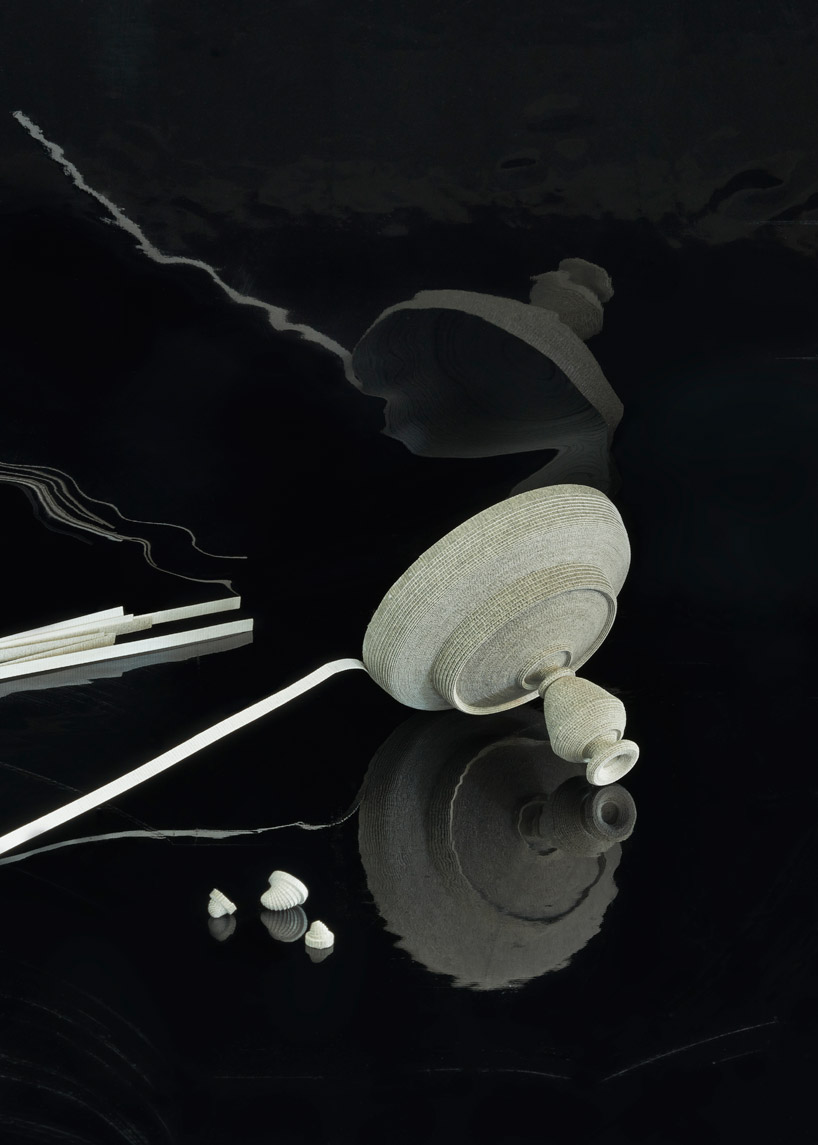 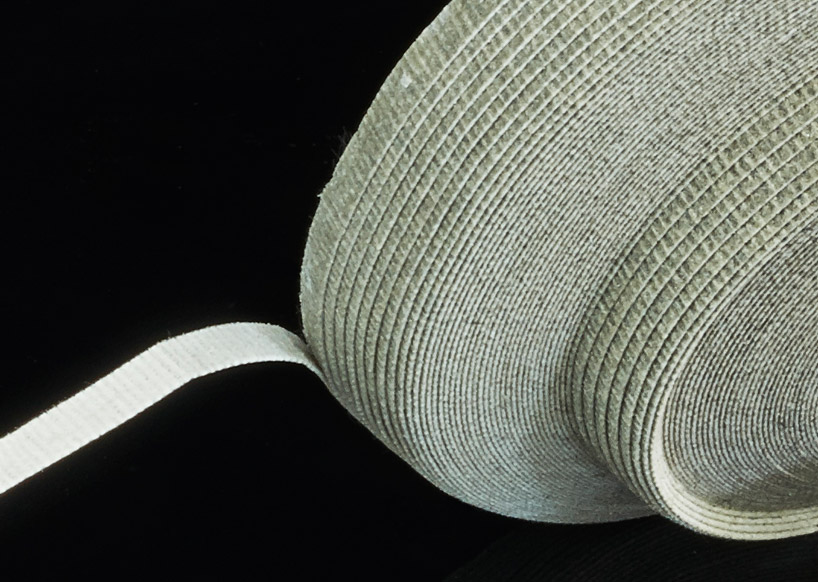 a detail describes the spinning technique 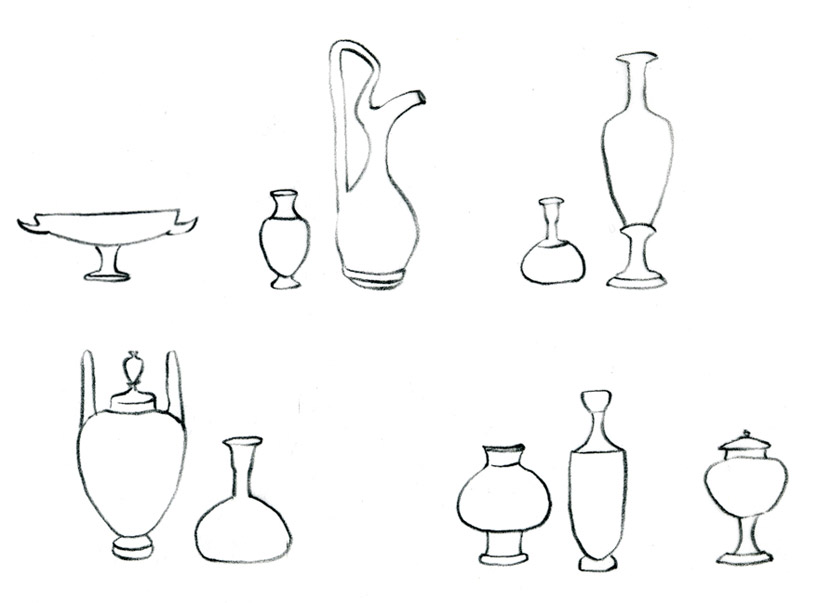 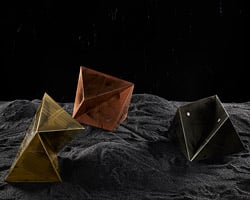 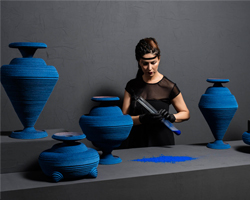 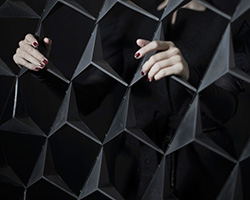 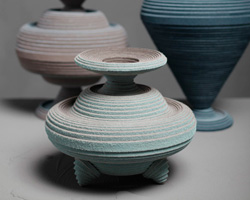 Feb 04, 2013
vessels made from felt coiled on a potter's wheel by siba sahabi 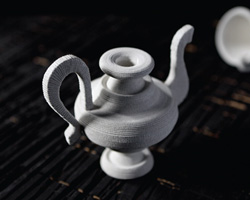