simbol is a quiet, austere plant native to the catamarca region of northern argentina. it was in this region that the plant, alongside sun-baked soil and shining rivers caught the attention of eduardo aldacour and maria garzon maceda of buenos aires company voilà. influenced by the area, they decided to undertake a project using the material. argentinian designer cristian mohaded was commissioned to create the collection, called ‘simbol‘, whom coincidentally happens to be from the same territory the weed originates from. 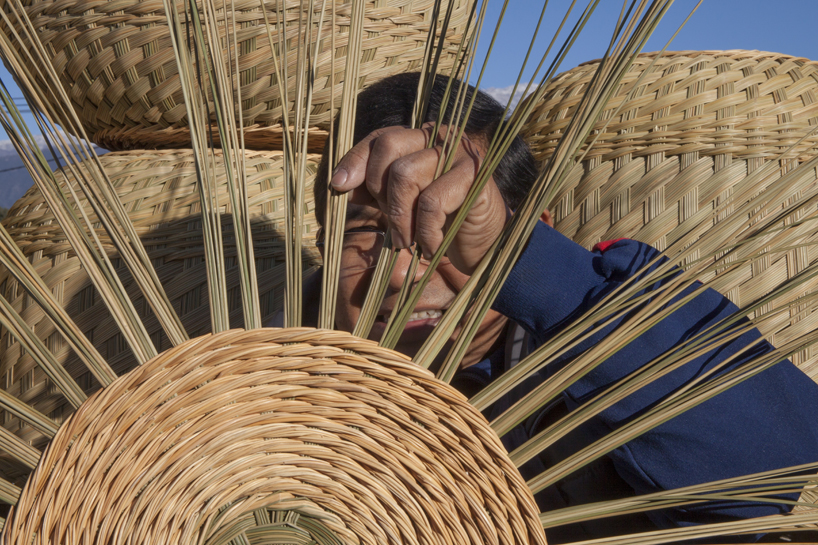 while researching, mohaded traveled back to his former home where he met lorenzo reyes, a local simbol weed knitter and teacher. together,  using reyes’s technique and mohaded’s designs, the foundations of ‘simbol’ were realized. the products include tables, lamps, and supplemental accessories such as pottery that are traditionally made in catamarca, then shipped to buenos aires and finished using contemporary manufacturing techniques. 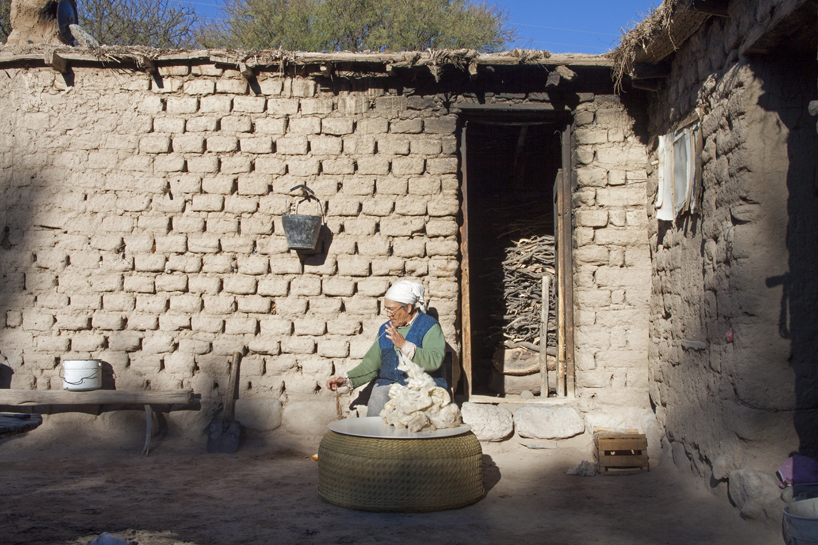 the collection is not only a testament to voilà and mohaded, but also to the traditions, bonds, and local craftsmen whose techniques–passed down generation to generation–enabled the work to be finished. due to the social commitment and content of the project, voilà received full support by the tourism department of catamarca. 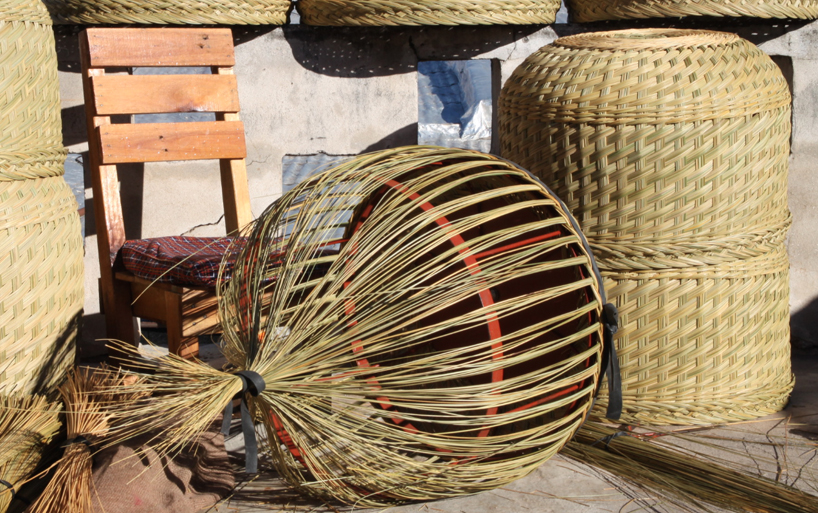 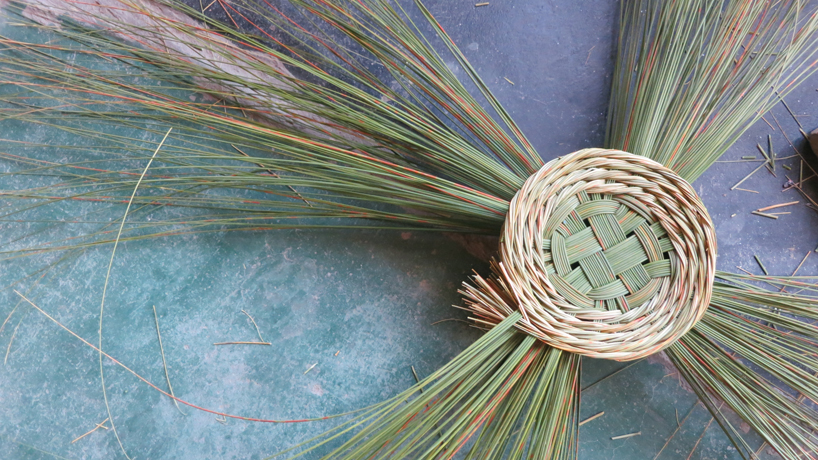 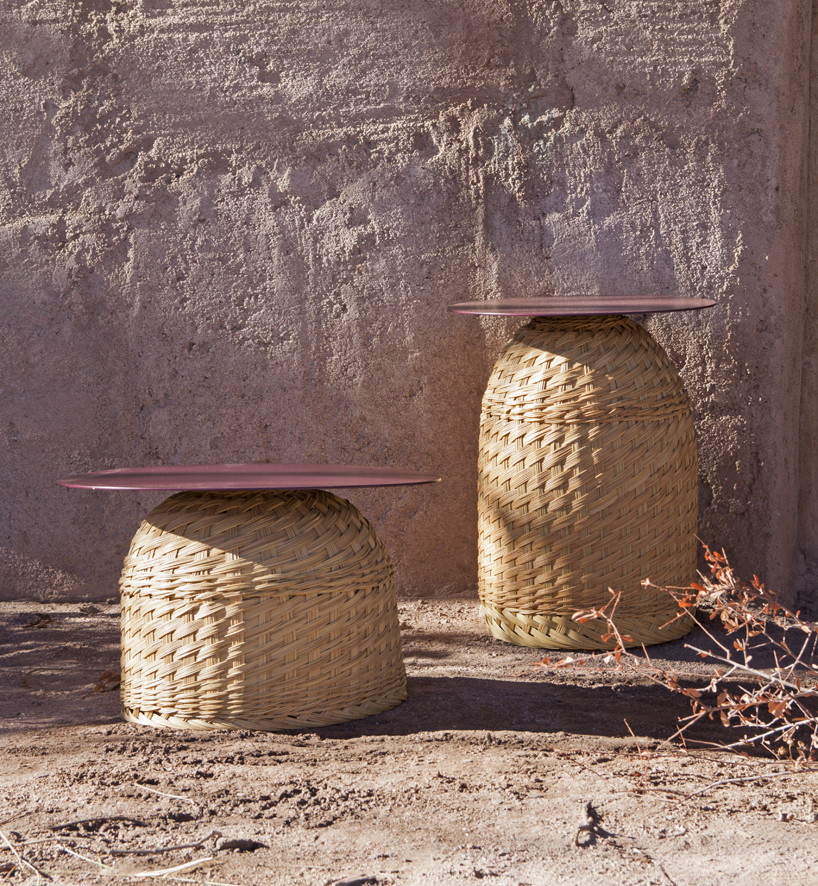 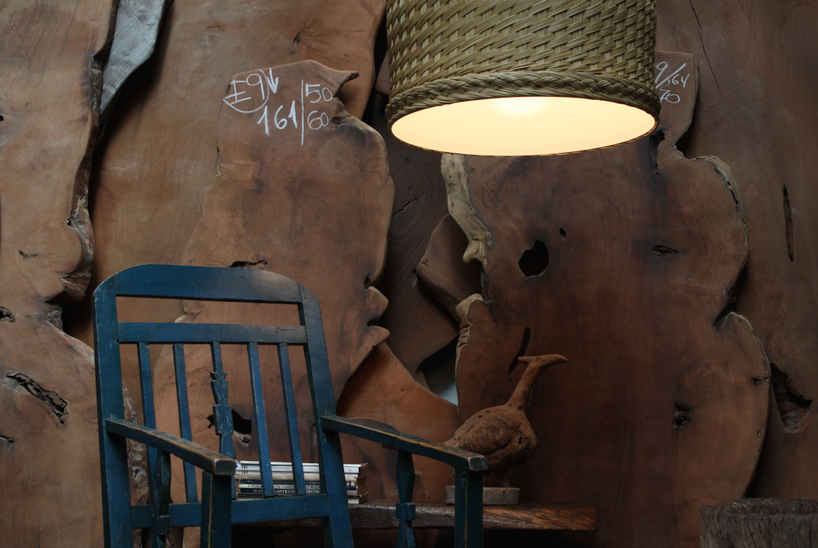 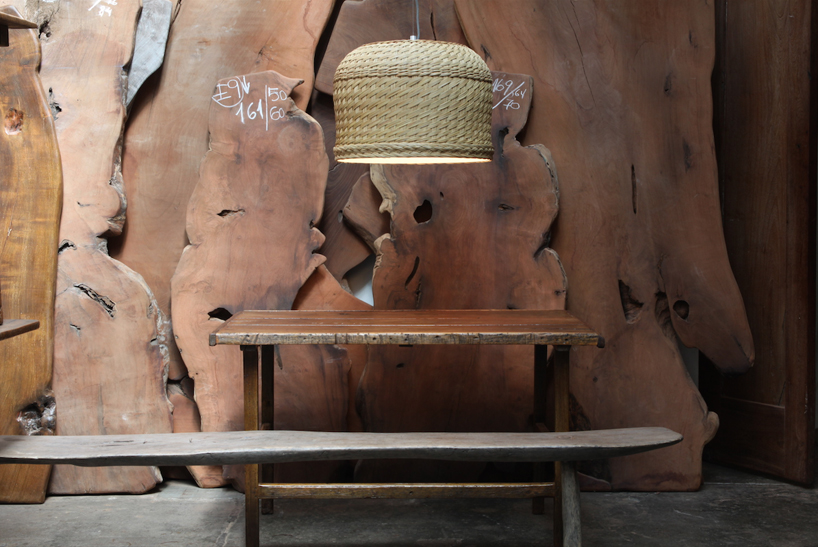 the lamp was made using traditional and contemporary manufacturing techniques 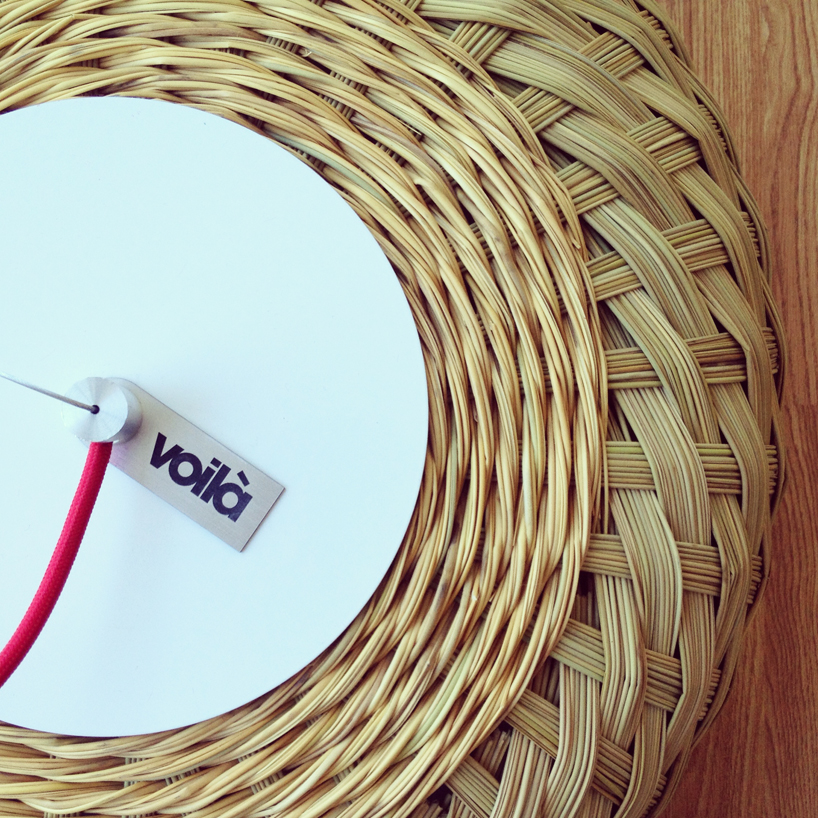 voilà commissioned mohaded for the pieces 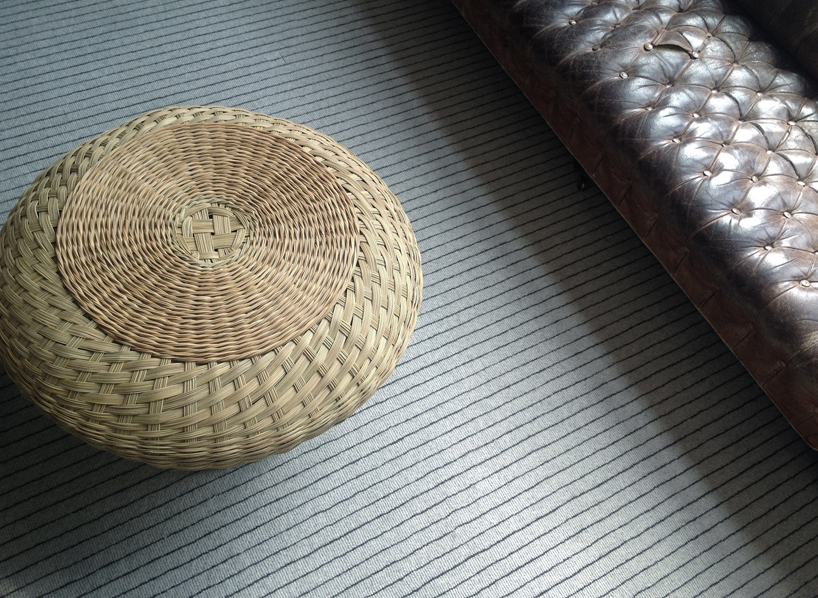 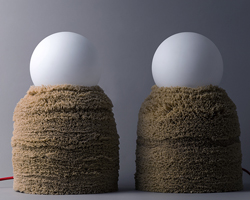 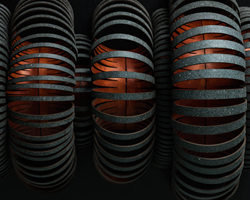 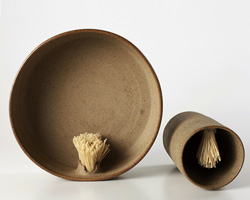 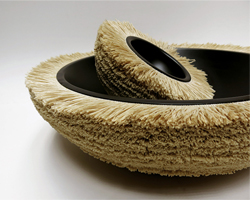 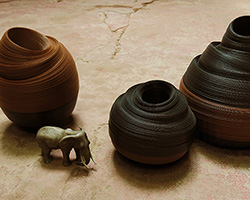