designer denis guidone sent us some images of his latest design. ‘ora unica’ meaning single hour in italian, is a watch concept which guidone created for the ‘adom o’ eva creations’ design competition. the unusual watch idea was later awarded the competition’s top prize. with his design, guidone aimed to create a way of telling time which is in line with ‘the irregular traits of our time’. the hour and the minute hands are transformed into a single line drawn on two faces which rotate one inside the other. the result is a squiggle that is in continual motion. rather than communicate the precision of time, the ‘single hour’ watch uses an aesthetic of inaccuracy. the watch is a very poetic piece, but not the most practical choice if you have to catch a train. 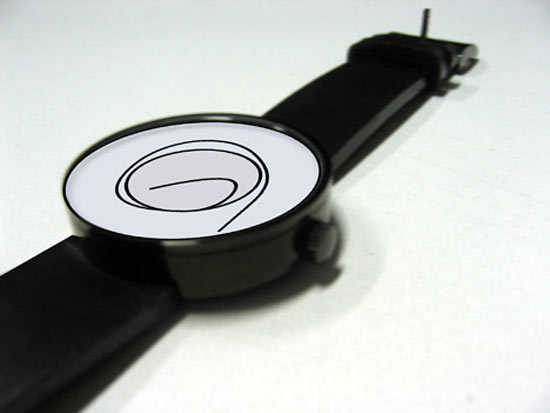 May 09, 2021
unfolding the art of pleating: history + techniques that have fascinated the world of fashion
human touch, tradition, experience and entrusted knowledge is still very much at the heart of this painstaking and time-honored craft.
design
468 shares
connections: 78