since vantablack – which holds the world record as the darkest man-made substance – is not available to consumers, singularity designs has created a super black display that is accessible to collectors, artists and curious members of the public. after two years of research and development, the team has made ‘singularity 2’, which they say is the flattest, blackest and mattest object that you can actually own. 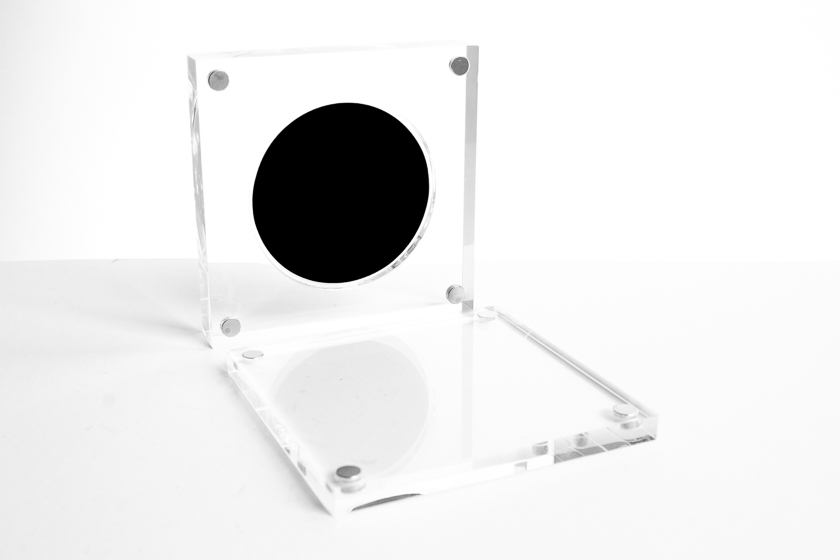 all images courtesy of singularity designs

the surface of each ‘singularity’ is constructed from an inorganic nanotube array that absorbs close to all of the light that hits it. these arrays stem from a class of materials that have important spaceflight applications, particularly for the study of remote objects in the universe. their job is to collect and trap background light to prevent it from reflecting off surfaces and interfering with ancient light from the early universe that scientists want to measure. it is this almost complete lack of reflection that creates a black unlike anything seen in normal day to day life. 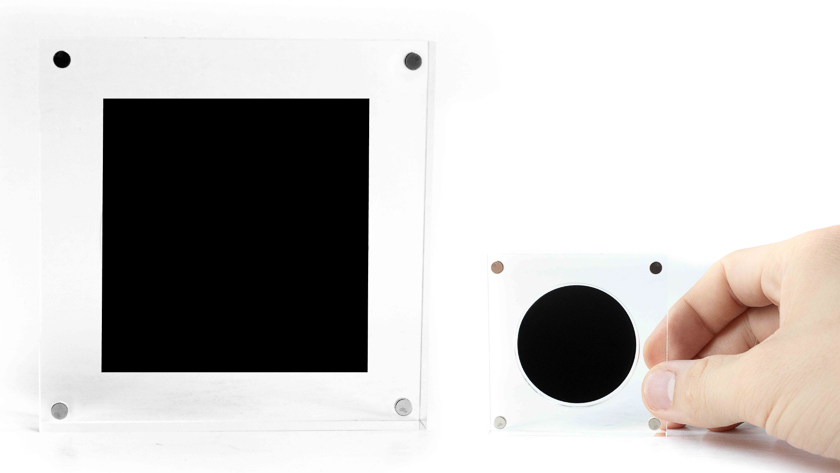 the singularity designs team has created four versions of the product and three sizes to choose from, two with lucite acrylic protective cases and two without. in addition to a new matte protective coating which eliminates all shallow angle glare and ensures that your singularity will stay intact during transit, the new version has a stiffened backing to eliminate surface rippling and a 10% thicker surface coating to remove the possibility of the substrate texture showing through. if you want to ‘gaze into the abyss’, you can find the product on the kickstarter website here. 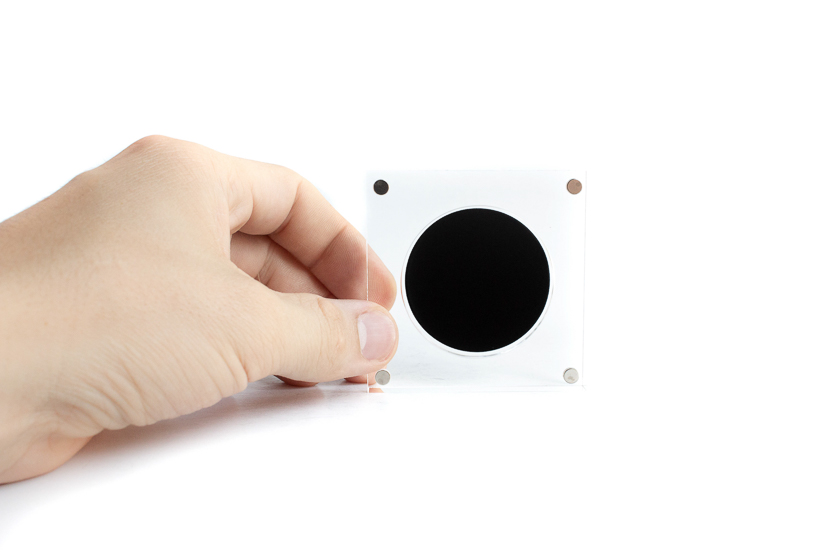 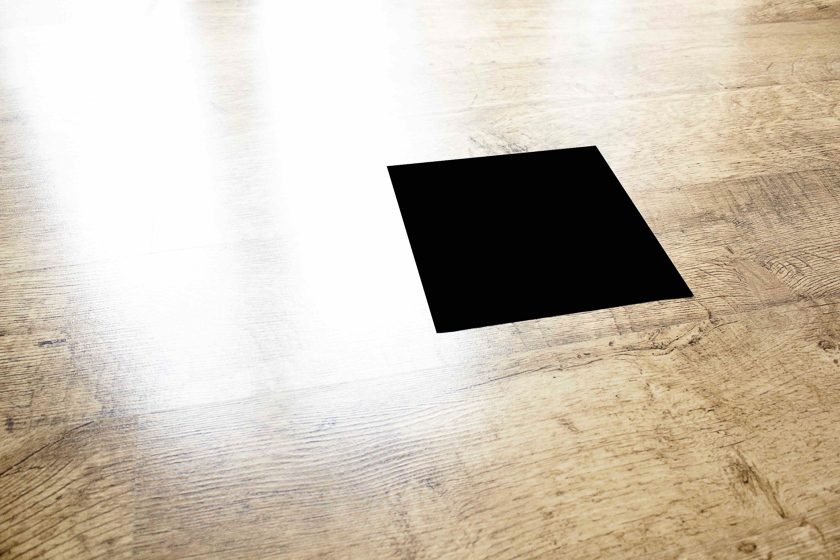 at 20x20cm, the singularity 2 void sheet is the largest continuous singularity surface available 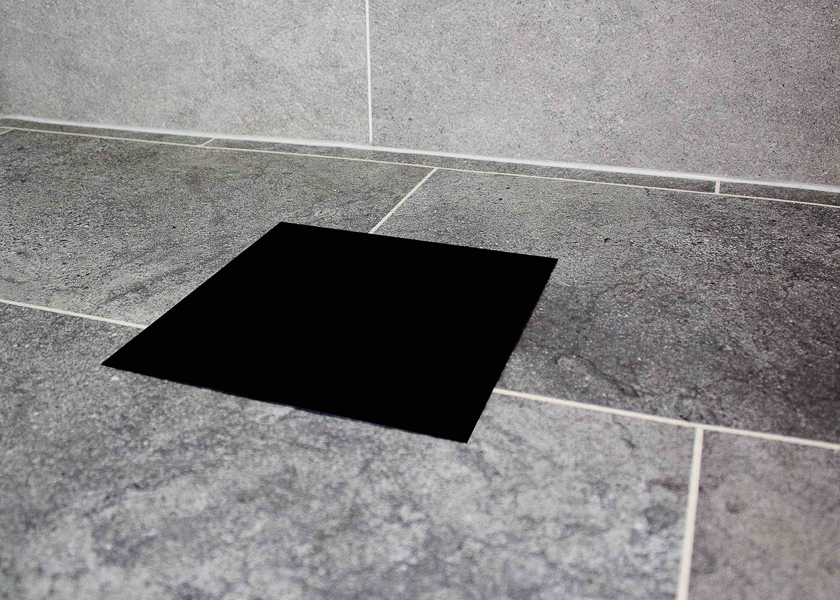 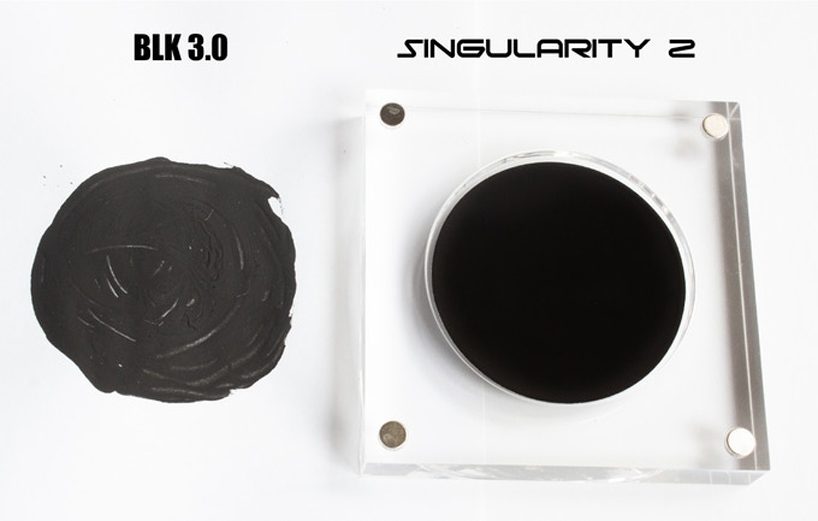 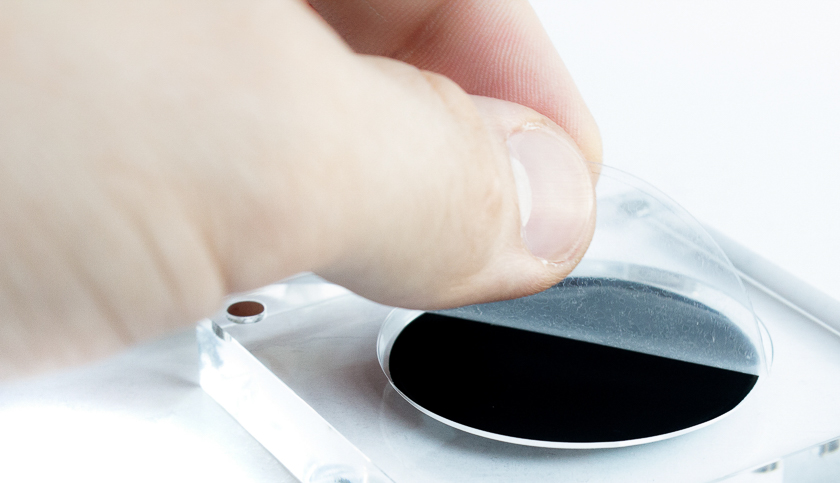