snøhetta has designed an installation which is currently showcased on the UN headquarters plaza in new york city as a symbol of diplomacy and dialogue. officially entitled ‘the best weapon’, the peace bench has been designed as a symbolic expression of diplomacy and dialogue. in homage to nobel peace prize laureates, the art-piece intends to convey in a tangible way, the positive effects that peaceful discourse can have. 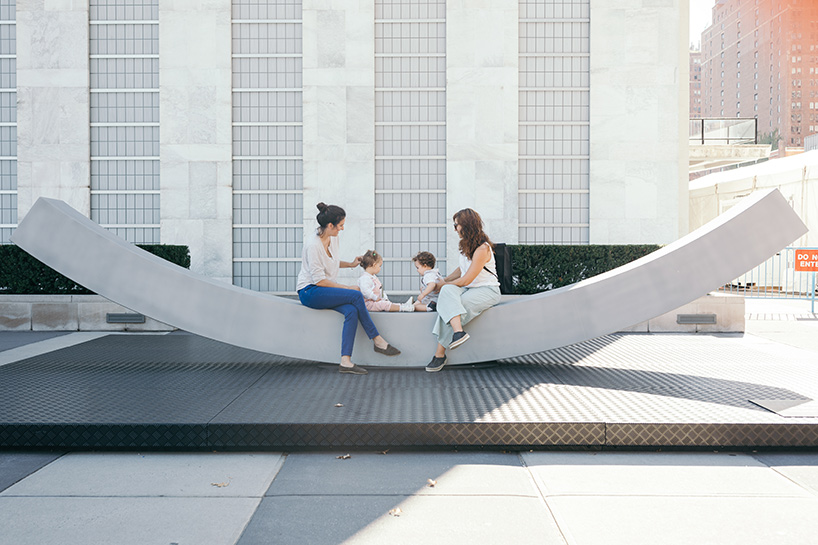 made from anodized aluminum, the six and a half meter-long installation has been conceived by snøhetta, and realized with the help of hydro and vestre in a simple arc shape. anchored in the middle with the ends gently rising up like the corners of a smile, the form brings those sitting on the bench closer together as a direct analogy of bringing people of the world together to find effective solutions for peace. additionally, and in tribute to the revolutionary leader nelson mandela, the surface is also engraved with one of his most famous quotes: ‘the best weapon is to sit down and talk’. 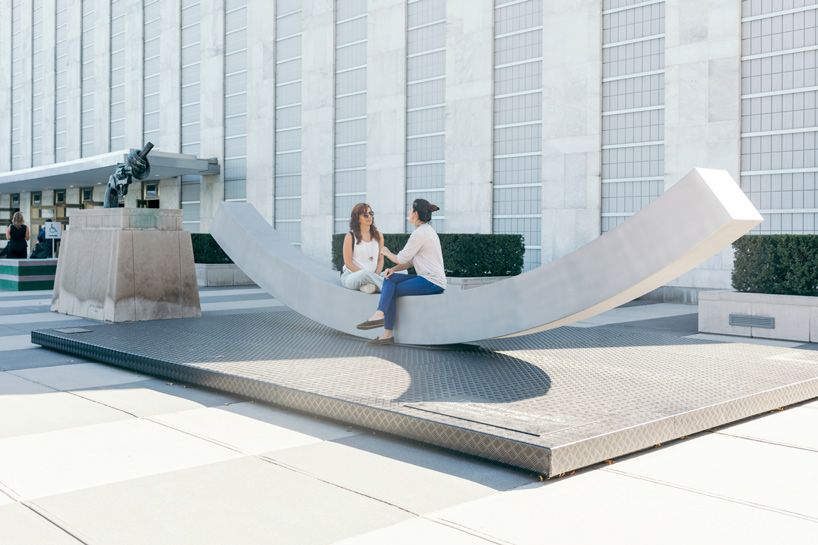 ‘in today’s digitalized and polarized society, sitting down and speaking together might be the most effective tool that we have to find solutions and common ground,’ says snøhetta founder, kjetil trædal thorsen. ‘we believe in using design as a tool to create lasting symbols that foster fruitful communication.’ 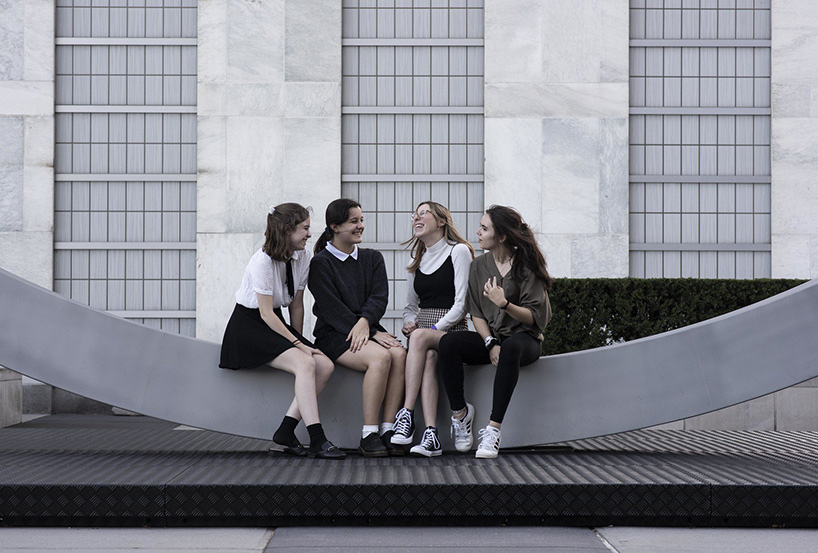 commissioned by the nobel peace center in oslo, norway, the piece balances both function and symbolism while embodying ideals of compromise, dialogue and compassion. ‘we hope that the bench will encourage people to sit down and talk – to their friends, but also to strangers and adversaries,’ says executive director of the nobel peace center, liv tørres. ‘genuine conversations are requirements for peace.’ 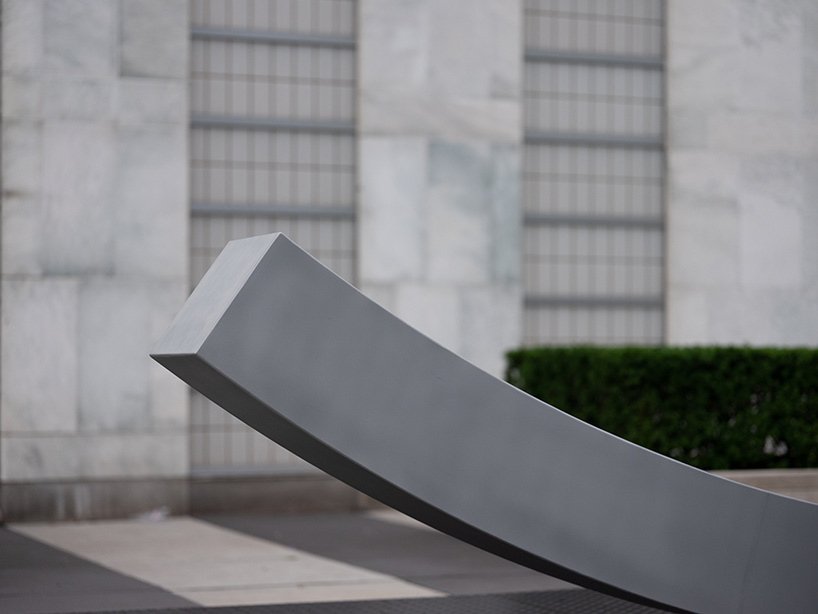 designed for longevity, the installation will first be presented outside the UN in new york city before being moved to oslo. what will become its permanent location, the ‘peace bench’ will take pride position near the nobel peace center and the oslo city hall, where the nobel peace prize is awarded annually. 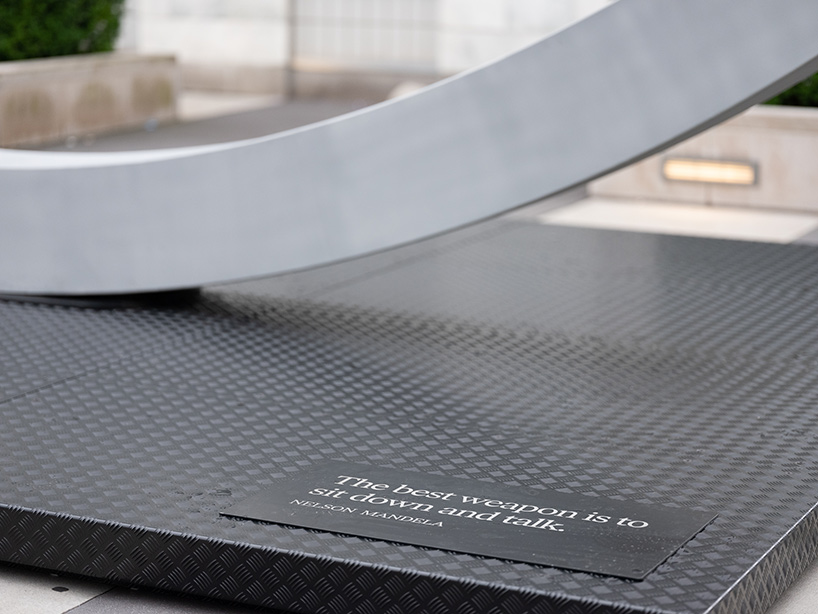 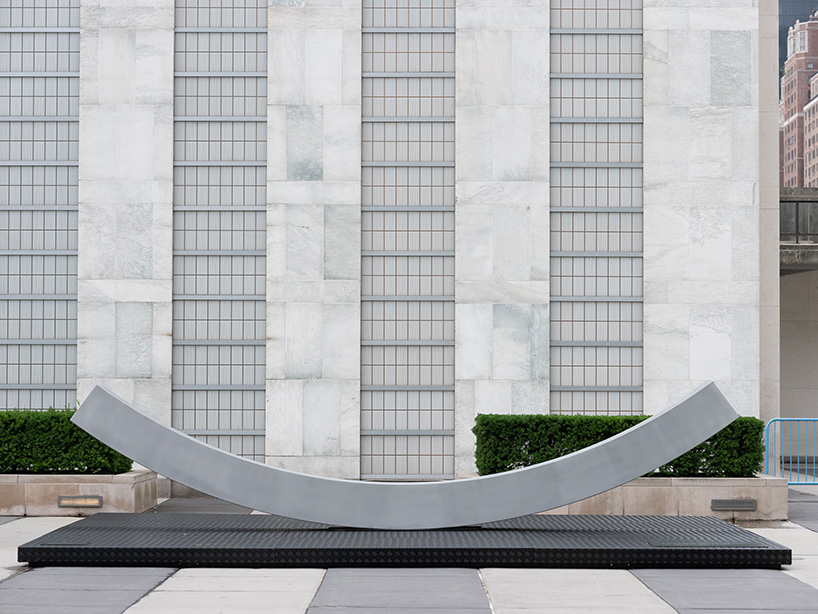 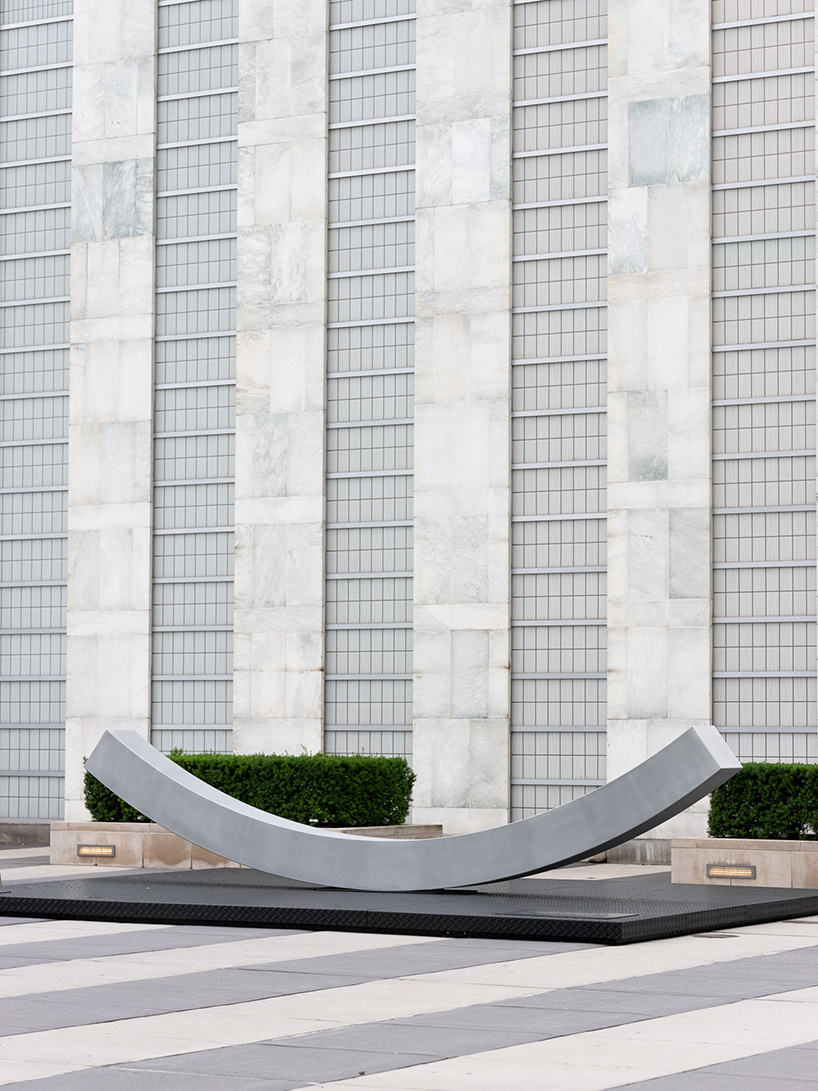 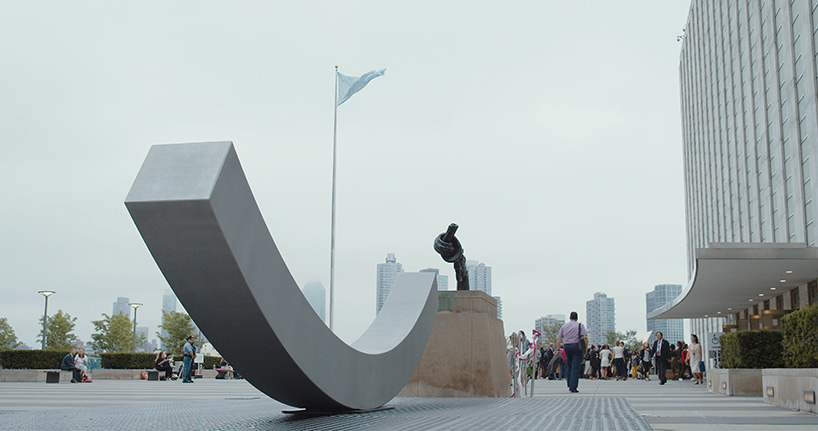 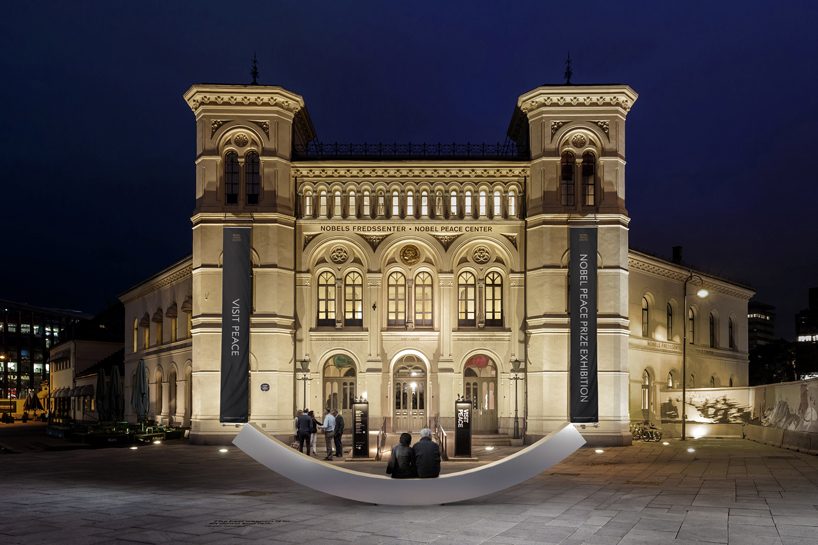 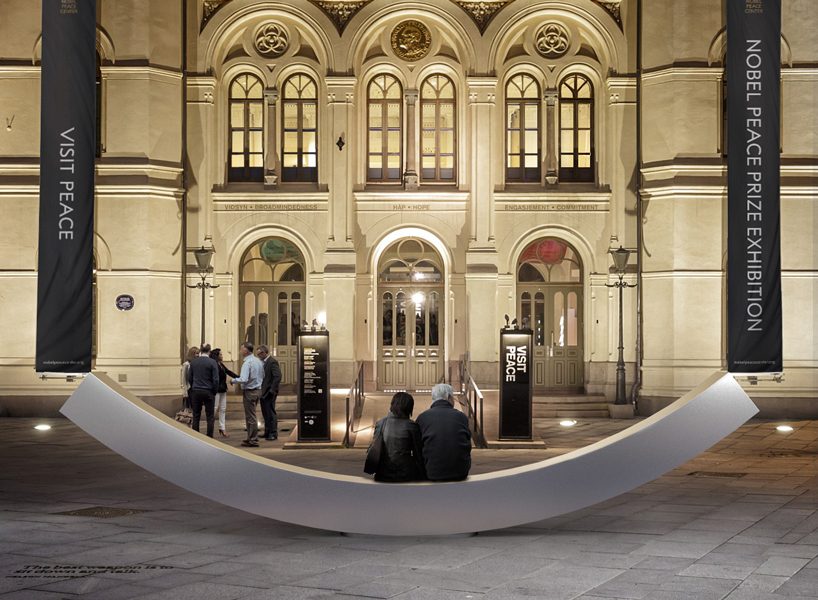 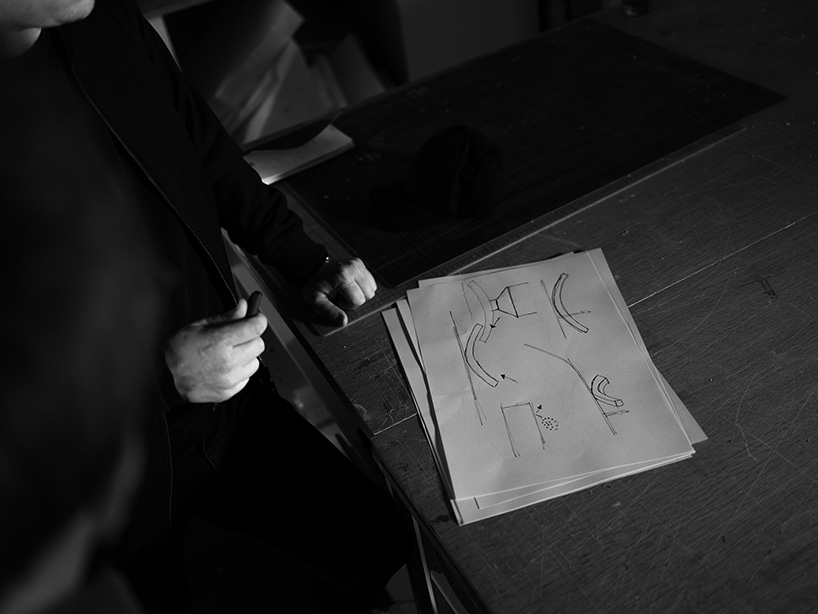 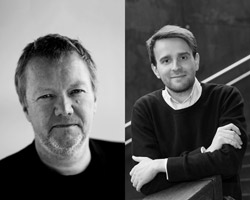 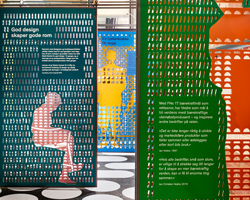