S&O design is a brand new company founded by designboom’s friends eizo okada and hisakazu shimizu. the owners are from kyoto, but this new venture is based in tokyo.  both okada and shimizu are trained product designers and have worked together on a number of projects, and since 2008 have been developing limited edition pieces with a focus on expanding the art design market.

hisakazu shimizu has extensive experience working in developing tech products such as copy machines, video camcorders and cameras. he is the chief designer of canon’s IXUS series of compact digital cameras (see designboom’s coverage of his canon IXUS 220 HS), and was instrumental in helping the line capture the top share of the global market. he has not only achieved outstanding business results, but has also gained an excellent reputation within the industrial design field, as evidenced by the numerous honors he has received, including germany’s prestigious iF award.

eizo okada has been involved as a design director in the planning and development of numerous exhibitions and objects including his humorous ‘hairstyle mirrors‘. since joining the ribbon project in 2003, he has contributed to the development of many interior products that use japanese ribbon as their key material, collaborating with cultural institutions both inside and outside japan, such as the MoMA (in NY) and the victoria & albert museum (london).  eizo okada is founder of http://dezain.net. 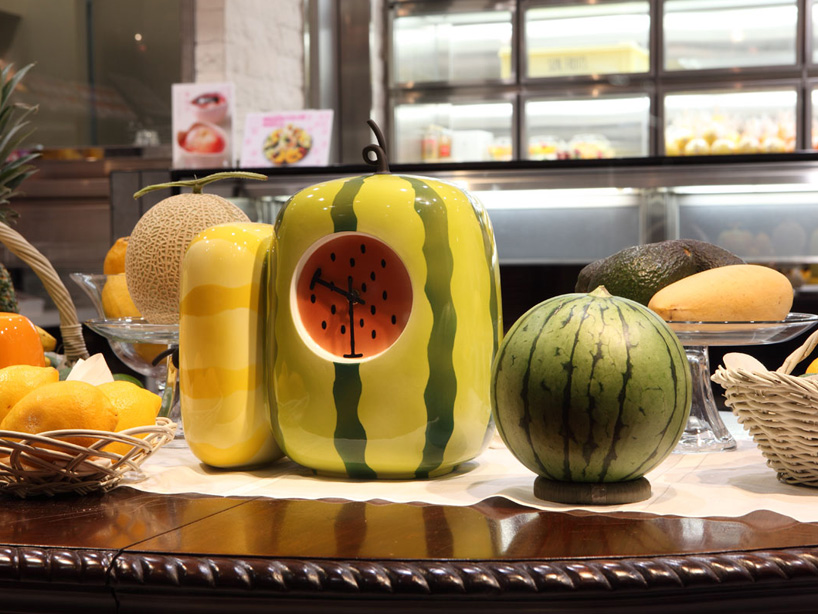 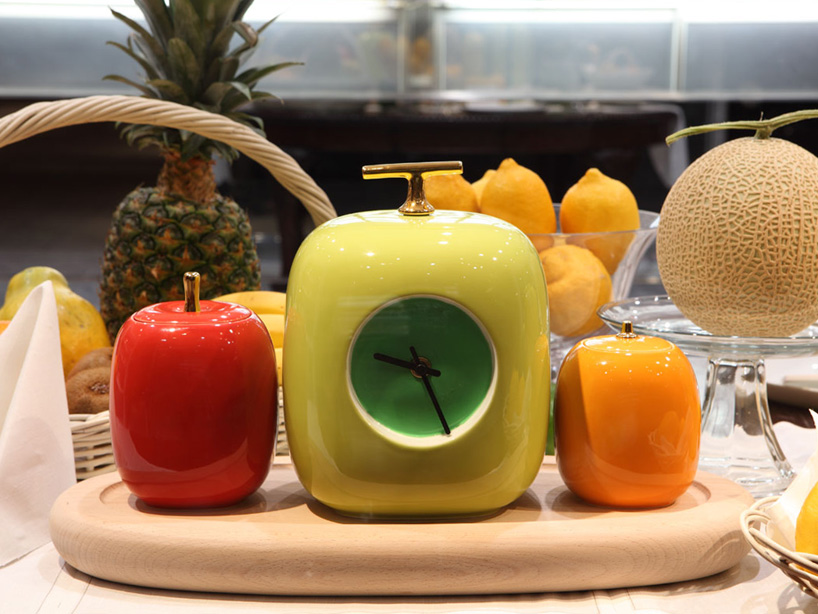 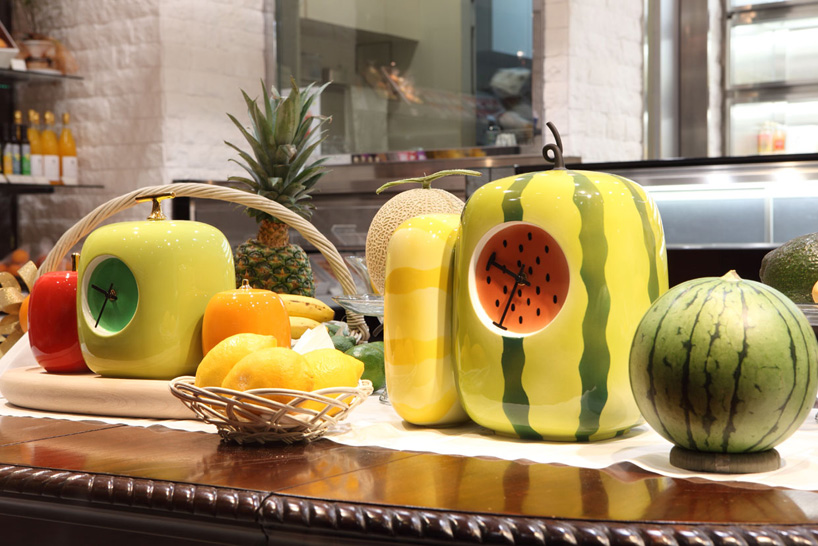 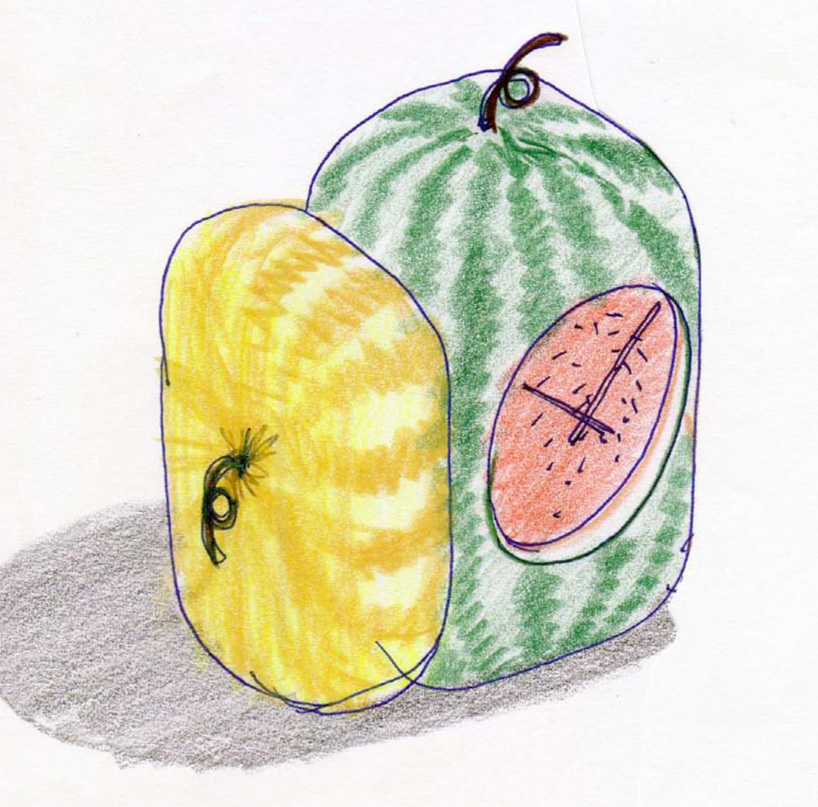 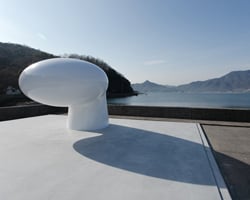 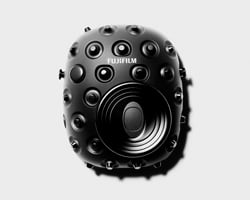 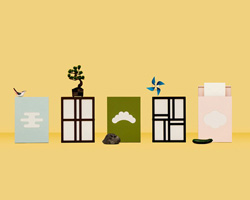 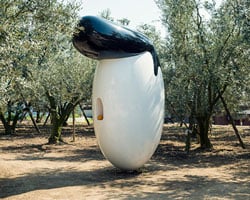 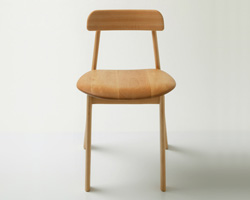