rendering of the exhibition space

on this occasion, it will be the first time a showcase of sony design will be revealed during the event. the seed of the exhibition is monolithic design, a new concept that sony has recently introduced across its TV and home entertainment range. it is based on human-focused design values and delivers this idea of removing excessive elements and instead, realizing simplicity. by eliminating such components as external buttons and speakers from a product’s exterior surface, the ‘minimal’ appearance satisfies the beauty of design, for example as both a TV and as an interior object.

for the exhibition space, barber osgerby have produced a range of archetypes which explore ways of integrating produce within contemporary lifestyles, based on this idea of monolithic design. ‘they (the archetypes) will be displayed in a specially constructed anechoic chamber, a space with very low ambient noise which has been constructed from sound absorbing cones. it will house five different areas and each can be described as an experimental expression where sony technology integrates with home architecture.‘ – kaz ichikawa, project leader, sony creative center 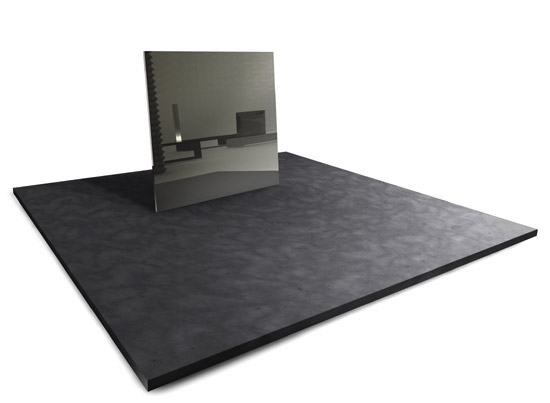 one of the archetypes 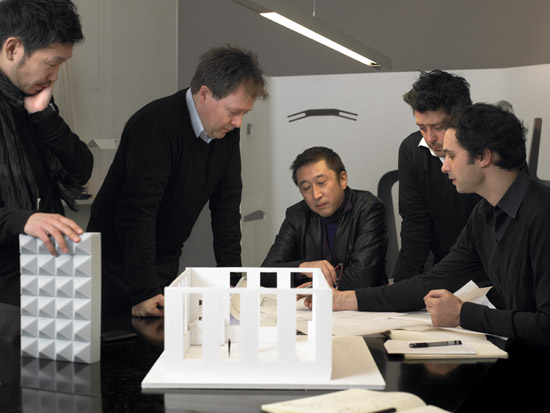 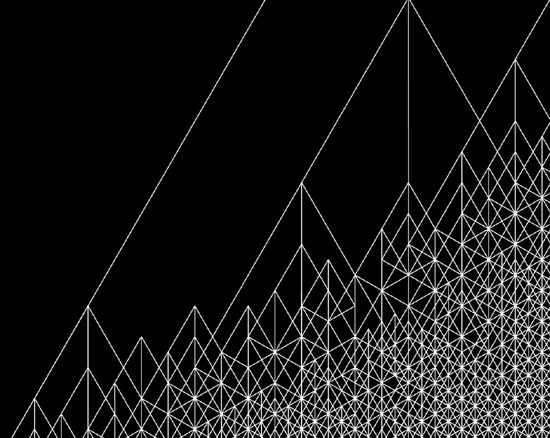 graphics all images courtesy of sony

the installation will be on show at officine stendhal in the zona tortona area, milan.