josh owen has been a long-time collaborator with designboom, participating in our first mart in new york back in 2005. now a well-established designer, owen has been honoured  by the musée national d’art moderne centre georges pompidou in paris with the inclusion of his ‘sos stool’ in their permanent collection. we first featured the stool/table back in april when its manufacturer casamania launched it at the salone del mobile. 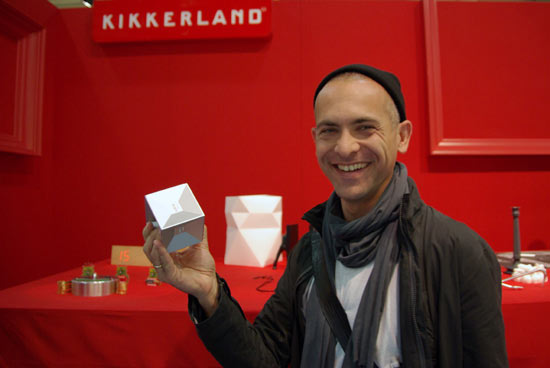