Last time, designboom reported Space Perspective here, a balloon that takes passengers to the stratosphere, followed by the space travel design of Spaceship Nepture here (even revising the design here).

Now, Space Perspective is on the roll again after having acquired a fleet that the team will convert into a Marine Spaceport, a site for launching and receiving spacecraft that will lift (or potentially catapult) people out of Earth and into the stratosphere.

The space company has named the titanic ship MS Voyager, and it aims to be the world’s first spaceport for human spaceflight. This is one of the many ships that the company will soon invest in following its desire to launch from marine-based sites around the world. 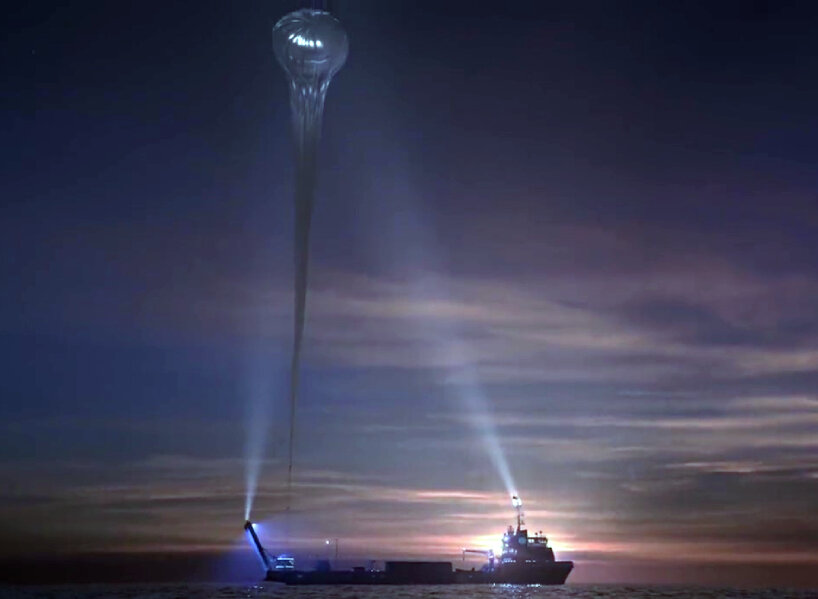 Space Perspective decided on the name MS Voyager as a tribute to Voyager 1 Space Probe mission which, on astronomer Carl Sagan’s request, took a photo of Earth from across the solar system on February 14th, 1990.

‘That photo, now known iconically as the Pale Blue Dot, inspired Sagan’s book of the same name and his call for humans to preserve and cherish the pale blue dot, the only home we’ve ever known – words that reverberate through Space Perspective’s mission today,’ the company writes in its news. 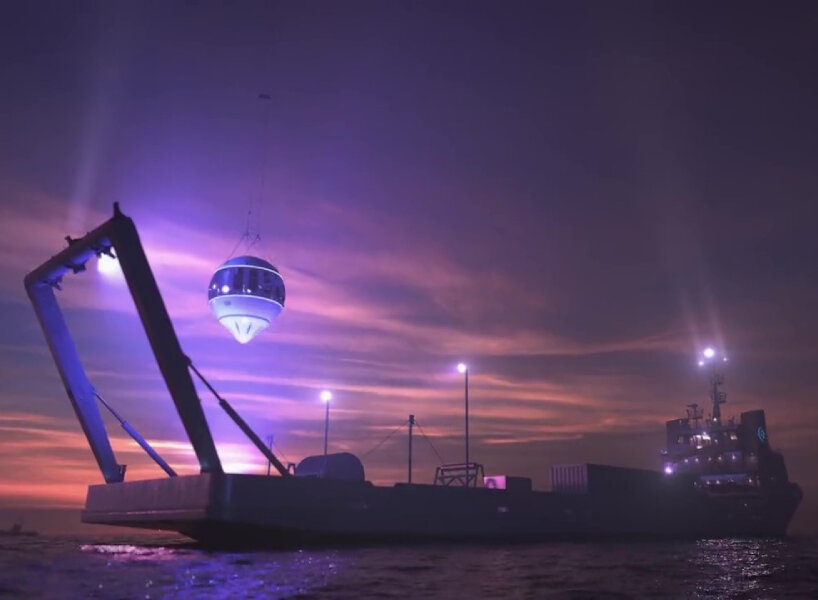 MS voyager is a 292-foot-long vessel

Space Perspective acquired the MS Voyager from shipbuilder Edison Chouest Offshore after having seen the potential of the 292-foot-long vessel as a launchpad for its space balloons such as Spaceship Neptune. The company states that the vessel is being revamped to use biofuel to reduce its carbon footprint.

When the pressurized spacecraft floats down from the stratosphere, a patent-pending splash cone at the base of the vessel helps the space balloon in its gentle water landing. Boats will rush to the landed spacecraft to stabilize the capsule, which will be lifted onto the Marine Spaceport by a custom-built frame. 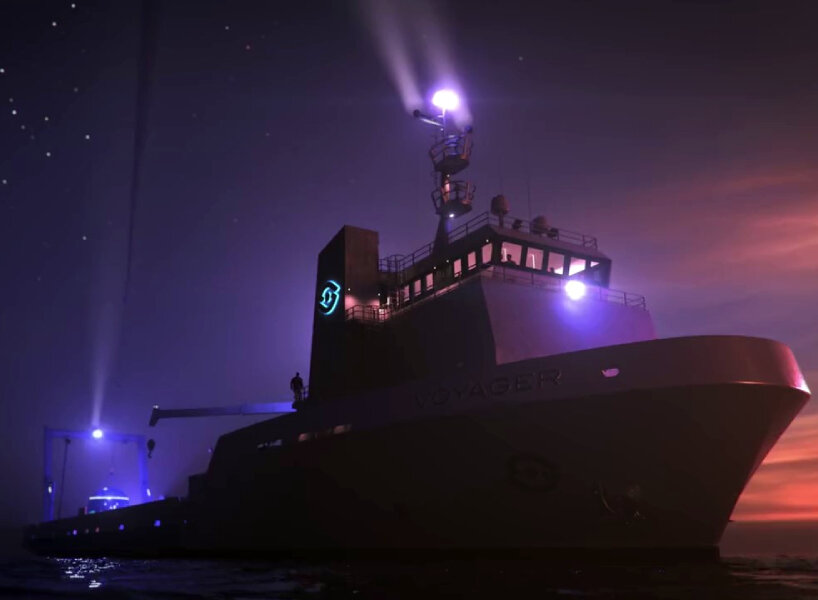 MS voyager acts as a port for launching and receiving spacecraft

First, by navigating to areas of good weather, which allows for year-round operations within a region, and next, by moving with the sea breeze, so there is virtually no wind across the deck.

These options might enable more frequent launch opportunities, including more options for the time of the day like sunrise and sunset nighttime stargazing flights. 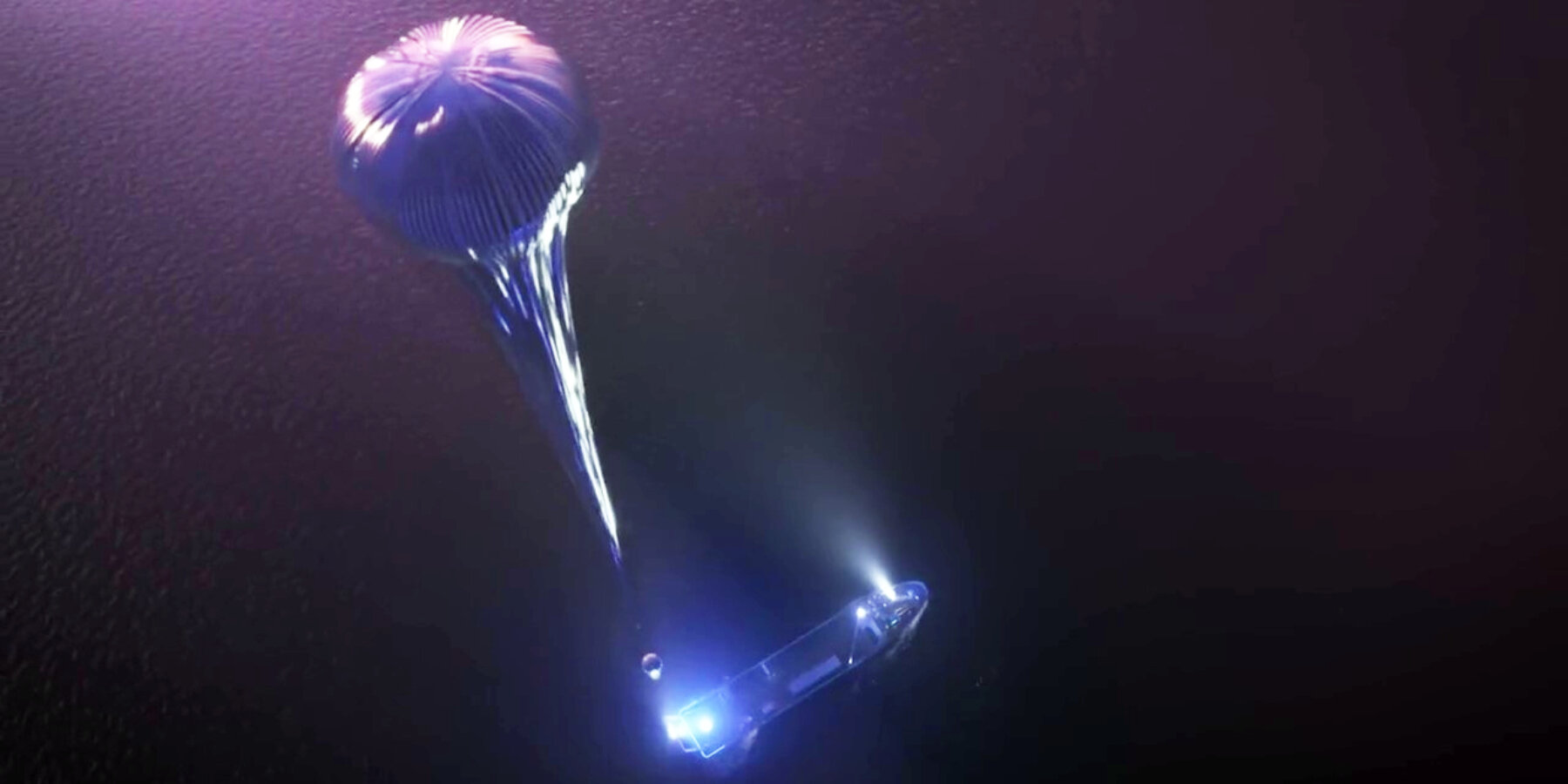 Jane Poynter, Space Perspective’s Founder and Co-CEO believes that  Space Perspective will change people’s relationship with the planet by providing the astronaut experience of viewing Earth from the blackness of space.

‘It’s imperative for us to think about our business with a global mindset. Removing geographic borders for launch and landing accelerates our mission of making this transformative experience more accessible to the world and international marketplace – safely, reliably and with minimal impact on our planet,’ she shares in Space Perspective’s news.

MS Voyager will begin operations in the New Year, aligned with Space Perspective’s planned test flights that will begin in early 2023. Space Perspective has sold over 1,000 tickets to date, the company writes. As of publishing the story, the tickets, which are available for reservation, are still priced at 125,000 USD. 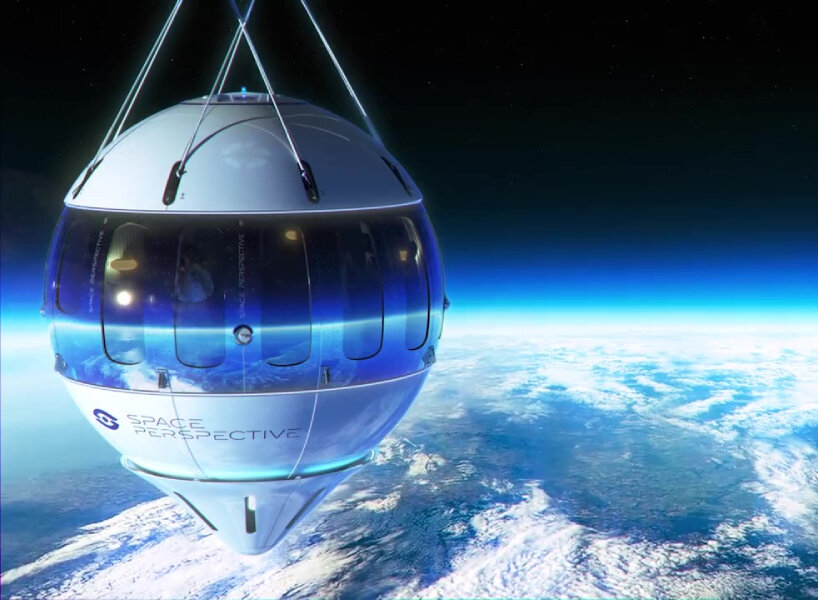 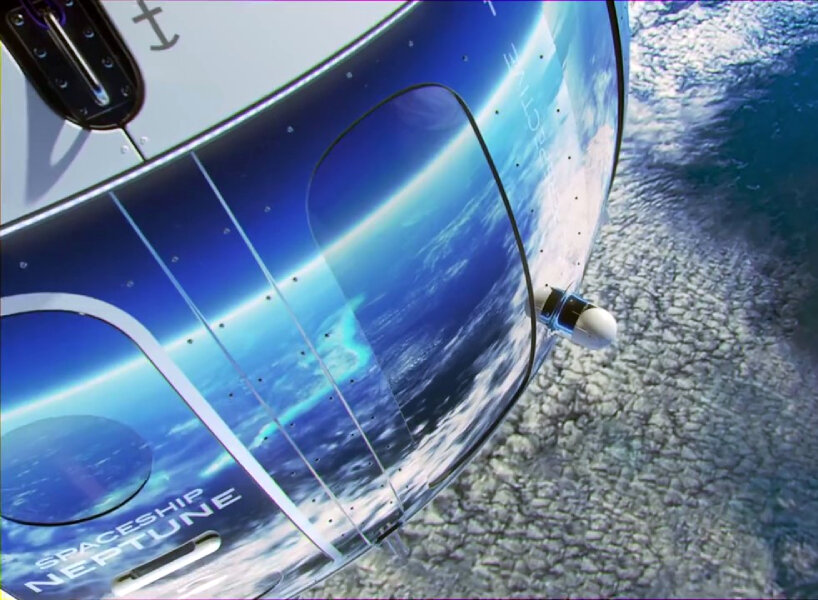 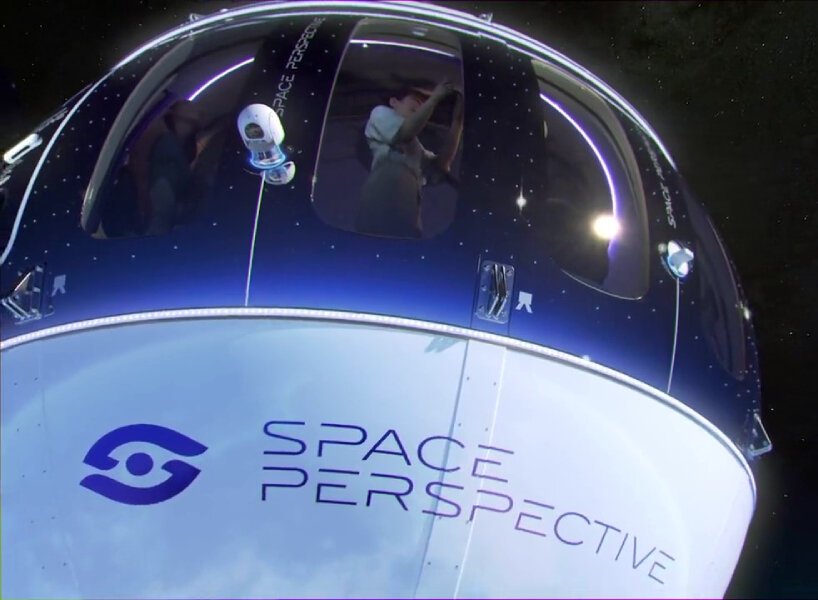 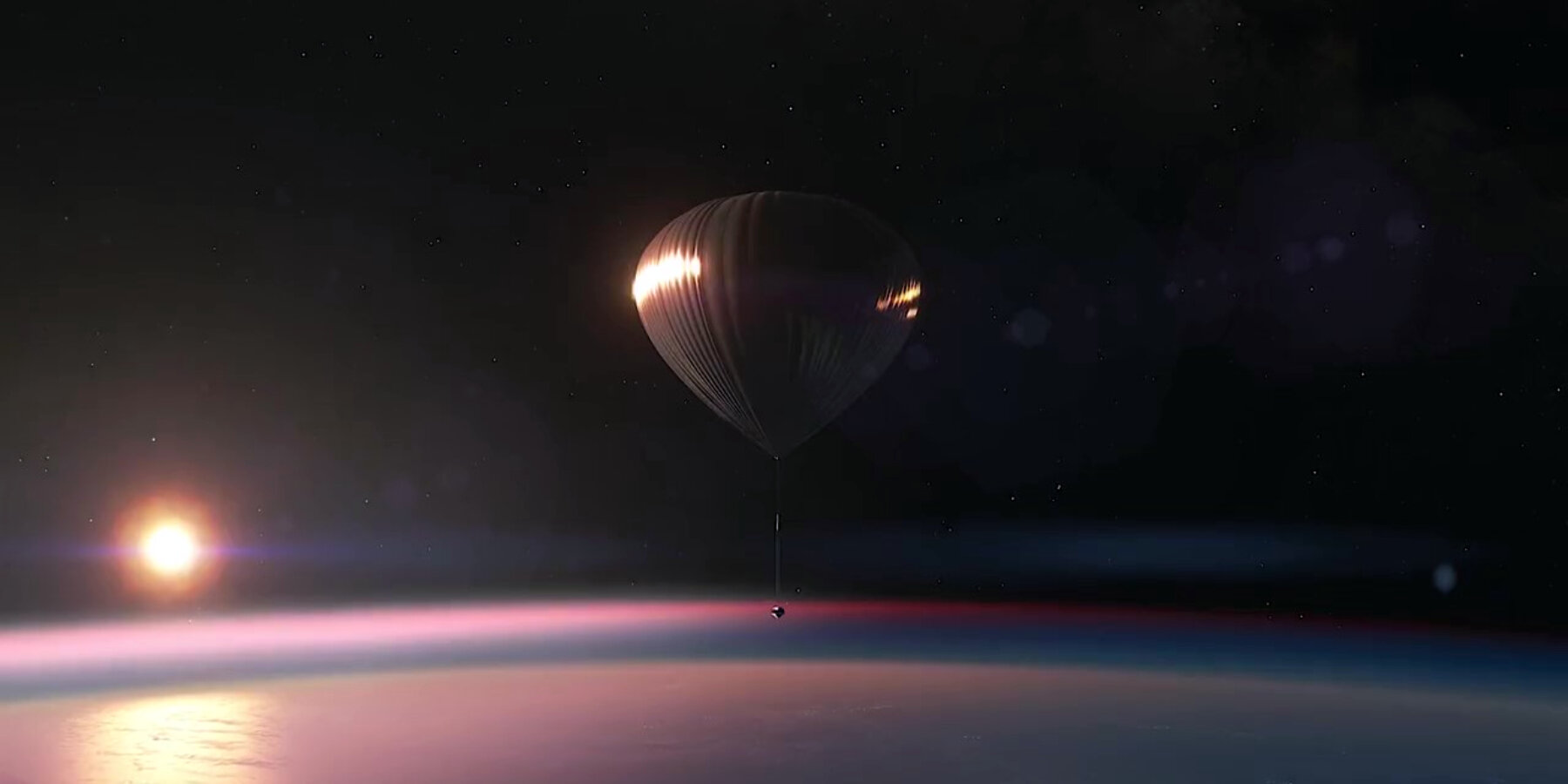