with the summer beginning, there is no doubt that the undesirable bites of mosquitoes, and finding the best way to avoid them, is on our minds. in sri lanka, where the deadly dengue virus — born from the flying pests — has reached epidemic proportions, mawbima (a nationwide newspaper) together with leo burnett asia, initiated a campaign to do its part in the fight against the deadly disease. 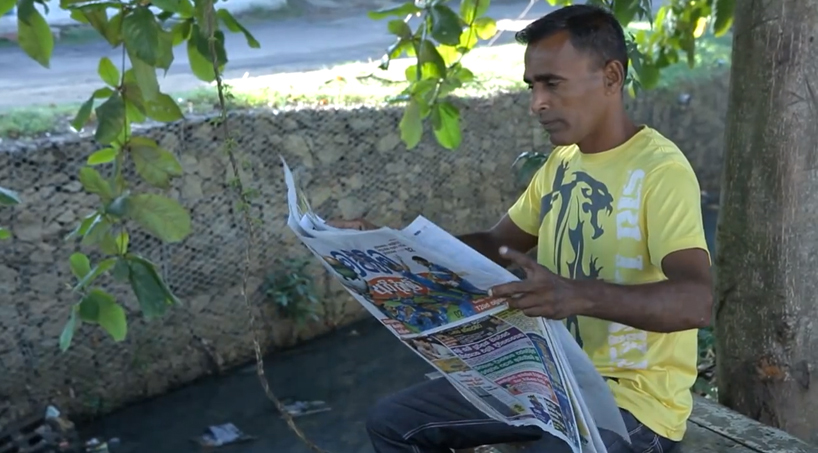 during the country’s national dengue week, poster ads with letters in the local vernacular were coated with citronella essences and hung at bus stops so that individuals waiting for public transit wouldn’t get bitten. then on the last day of the week-long crusade, which also happened to be world health day, mawbima produced a run-off the first mosquito repellent newspaper in which all of the type was printed with an ink combined with citronella essence. though the publication increased the copies made, the edition sold out with a sales increase of 30%, and the overall readership rising by 300,000.

the innovative scented paper proves not only to be a solution to a problem, but also exemplifies the ways in which creativity and design can influence an entire culture. 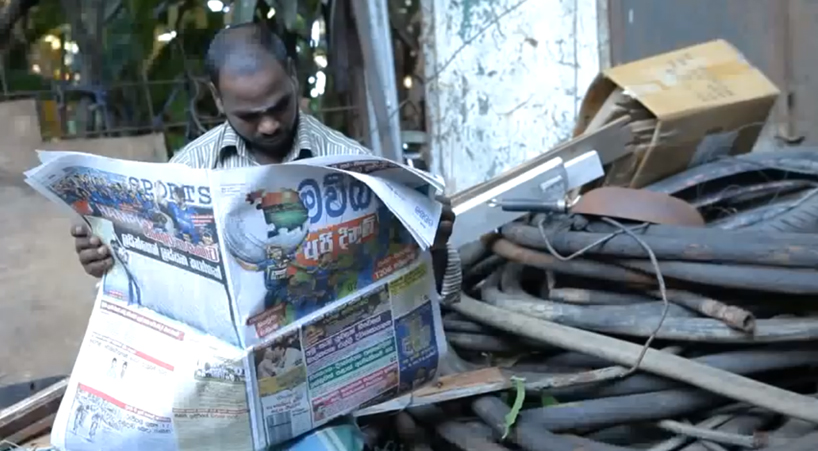 ink and citronella essence are part of the newspaper’s makeup 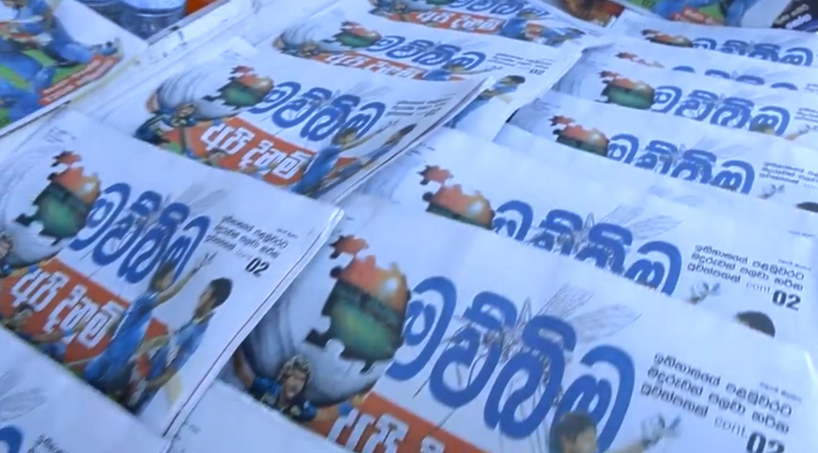 copies of the mosquito repellent newspaper on the stands 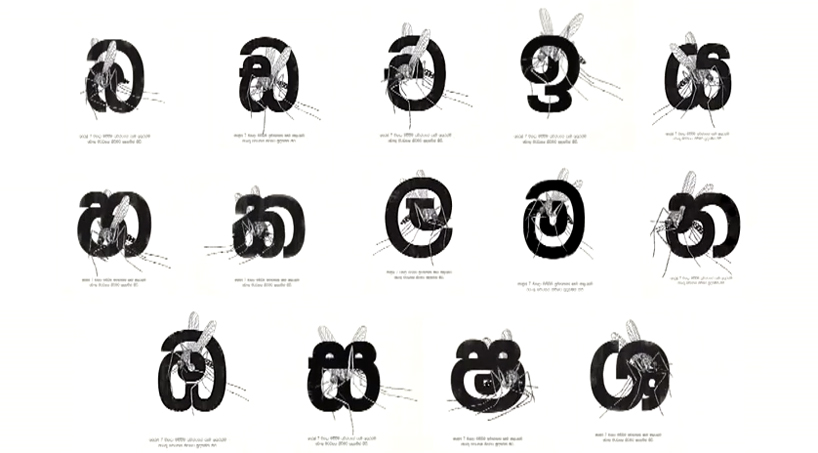