modernist details of 1920s and ’30s victorian interiors are reinterpreted in the ‘stand’ product line by norm architects. the simple, minimalist bathroom and home furnishings were created for italian company ex.t, and will be released during milan design week 2015. in line with the soft essentialism characteristic of the studio, the collection visually communicates a sense of spatial calm and restfulness. geometric forms, neutral colors, and authentic tuscan production work together to create a distinct character true to influential insights drawn from spare, yet enchanting danish landscapes. 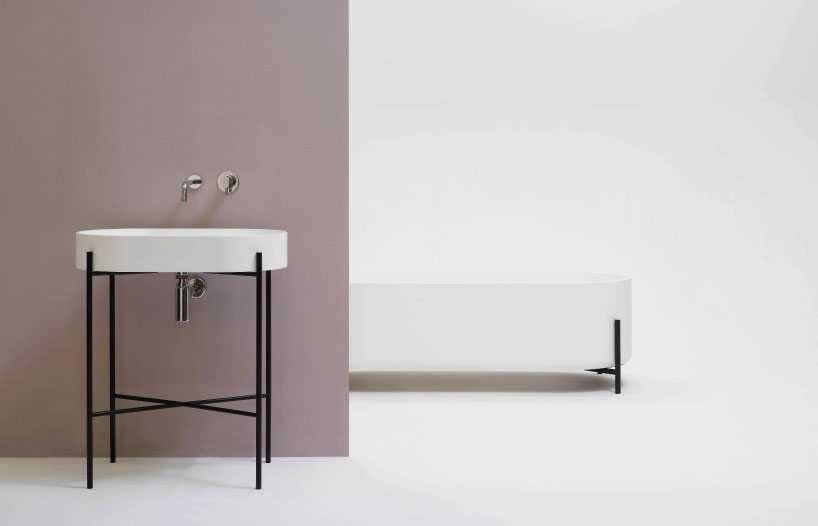 ‘stand’ basin and bathtub / all images courtesy of ex.t

four products by norm architects are featured in the line: ‘stand’ bathtub and washbasin, ‘hat’ lamps, and ‘felt’ shelf, all of which were finalized via a strict principle of reduction. the studio reinterpreted excessively decorated furnishings of the early 20th century, stripping them to a point of equitability where nothing more could be added or taken away. ‘stand’ products are manufactured using living tech® material that superbly compliments black metal components for a holistic sense of lightness. 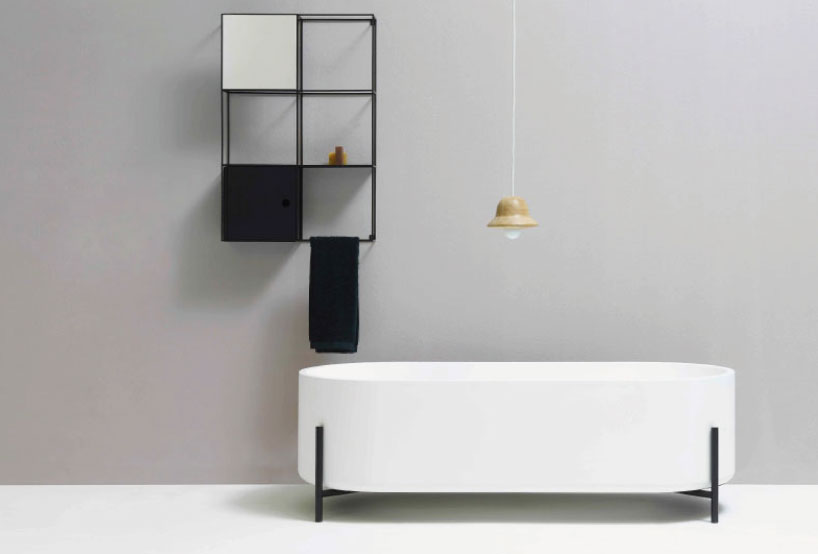 the line was created for italian company ex.t

primarily for the home, but not unsuitable for the bathroom, are the ‘felt’ shelf and ‘hat lamp’. ‘felt’ is a modular wall unit that can be used for hanging and storing small accessories such as towels, bags, and scarves. it consists of a grid-like structure of painted metal, and can be customized additionally with square or circular mirrors. the ‘hat lamp’ is derived from fascinating old-fashioned hat molds. once appropriated with added essential features, the designed lamp became a shining topper for the nostalgic, modern collection. 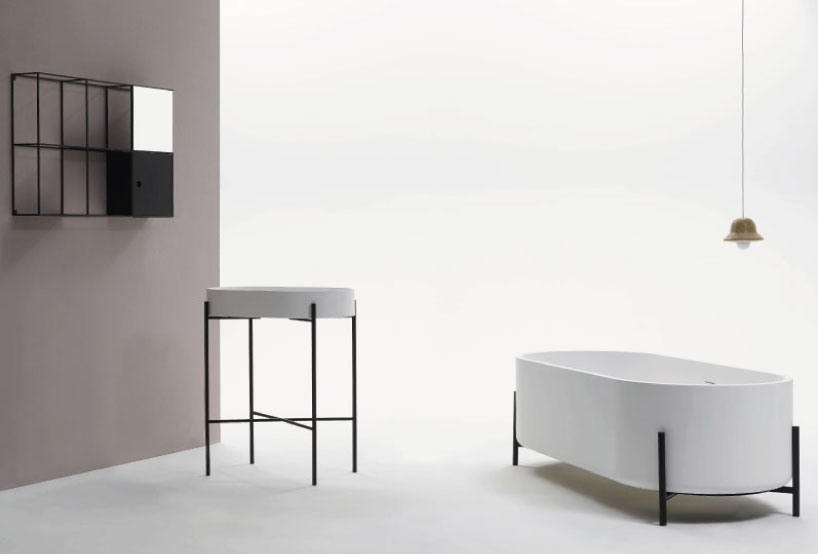 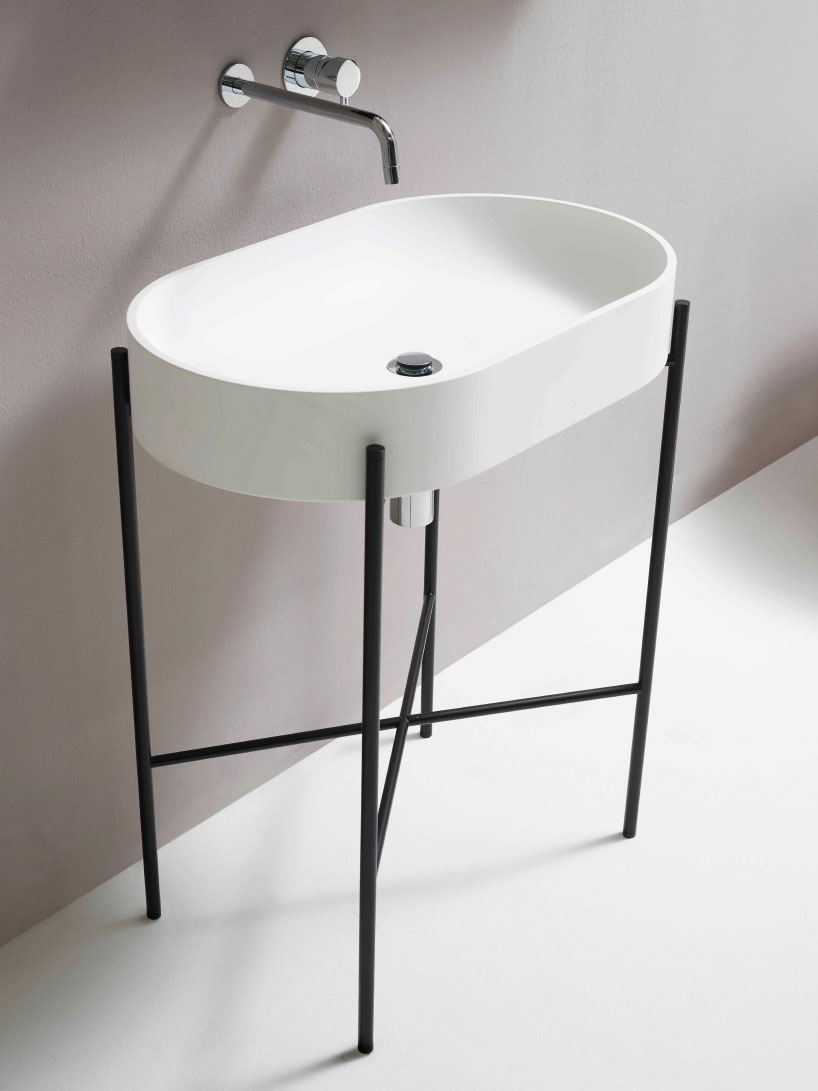 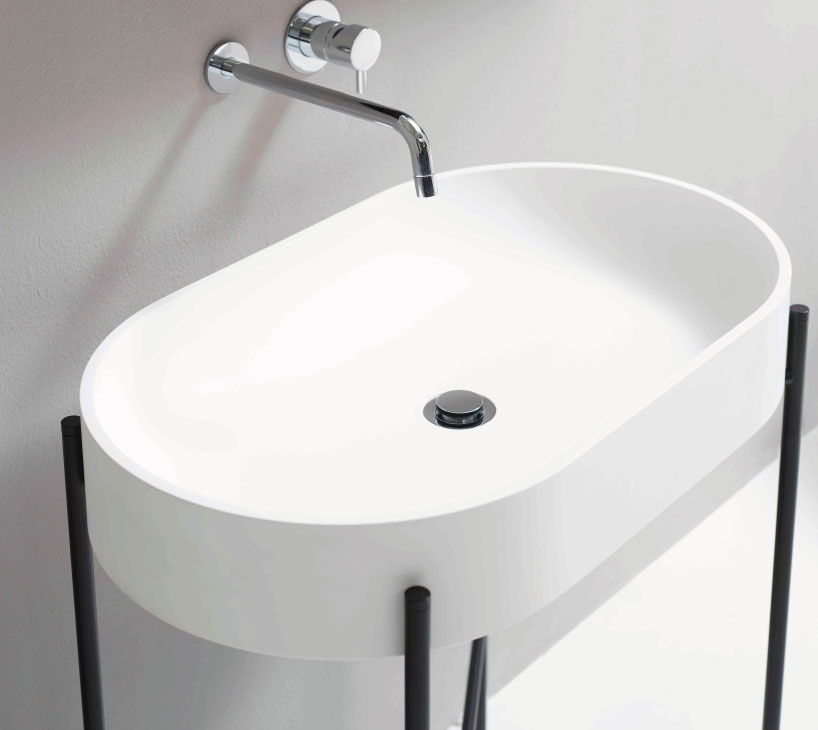 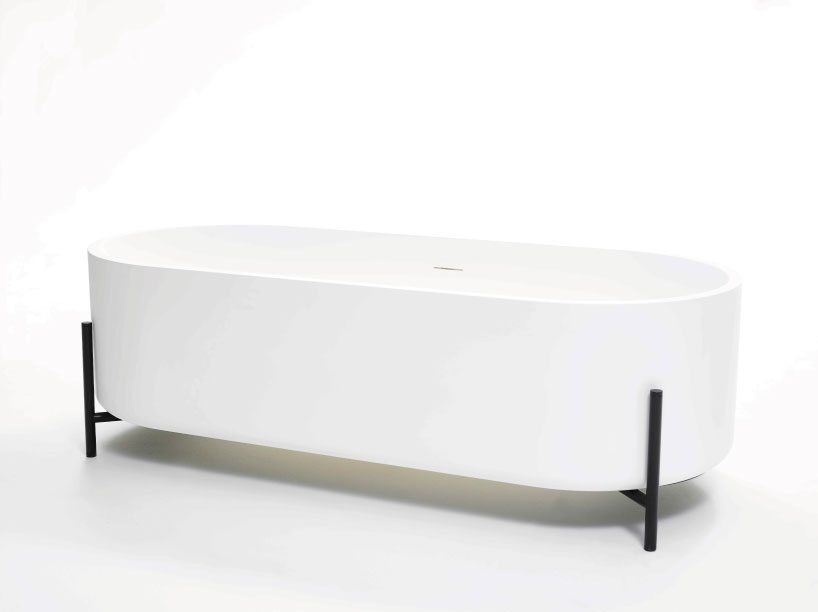 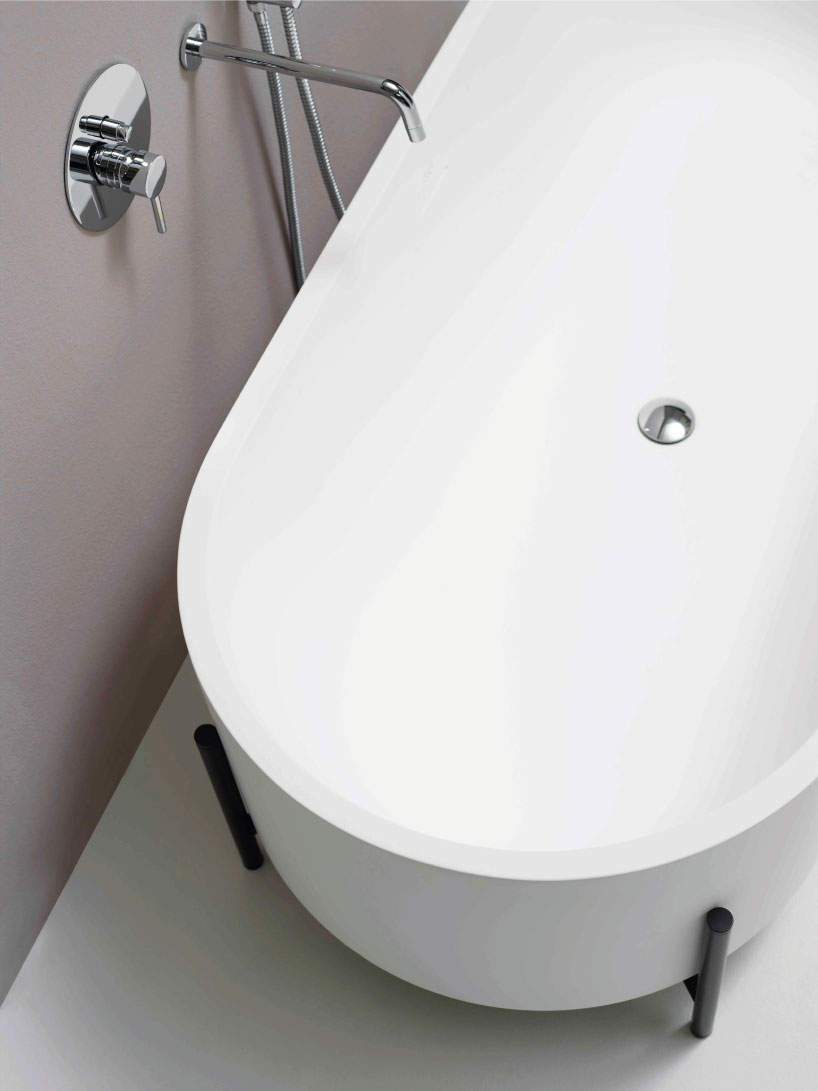 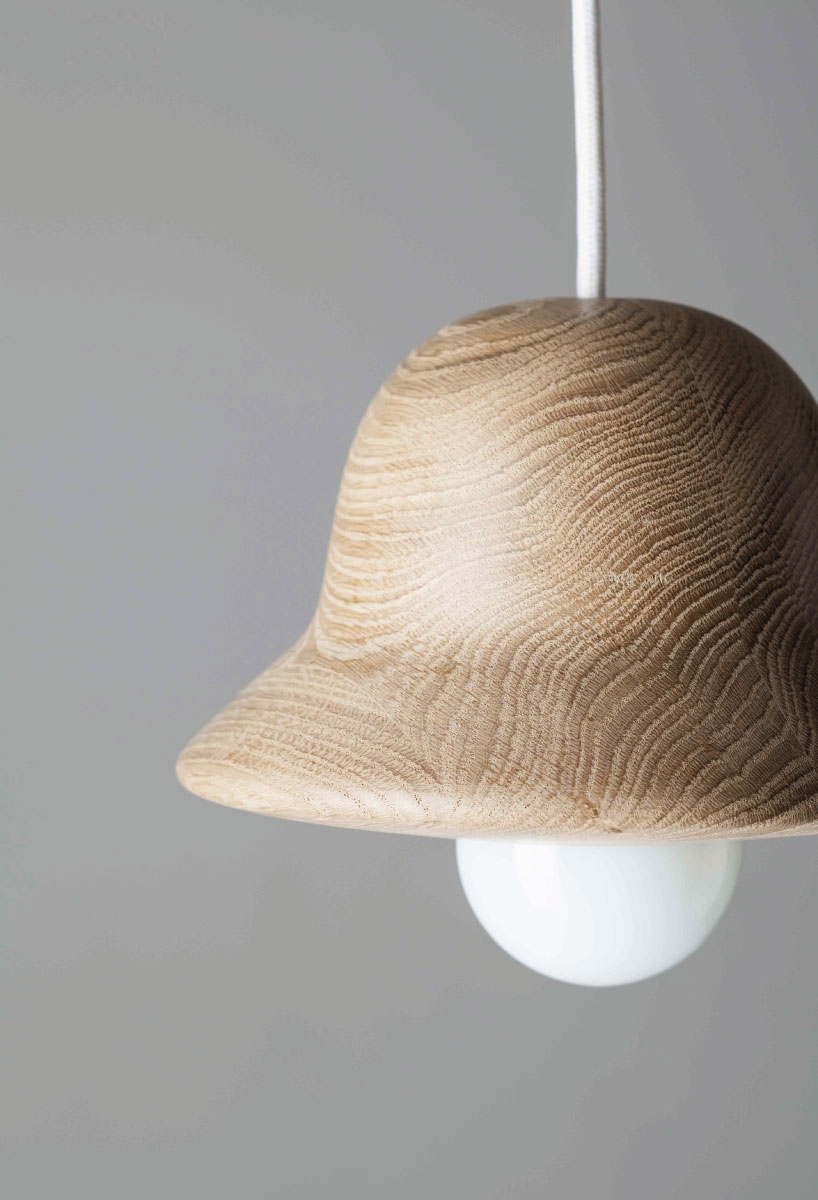 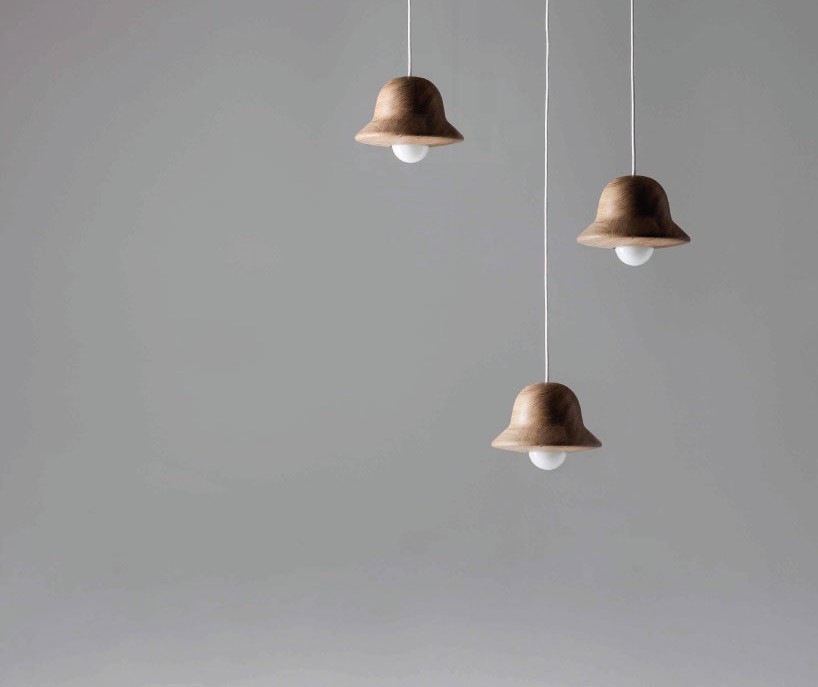 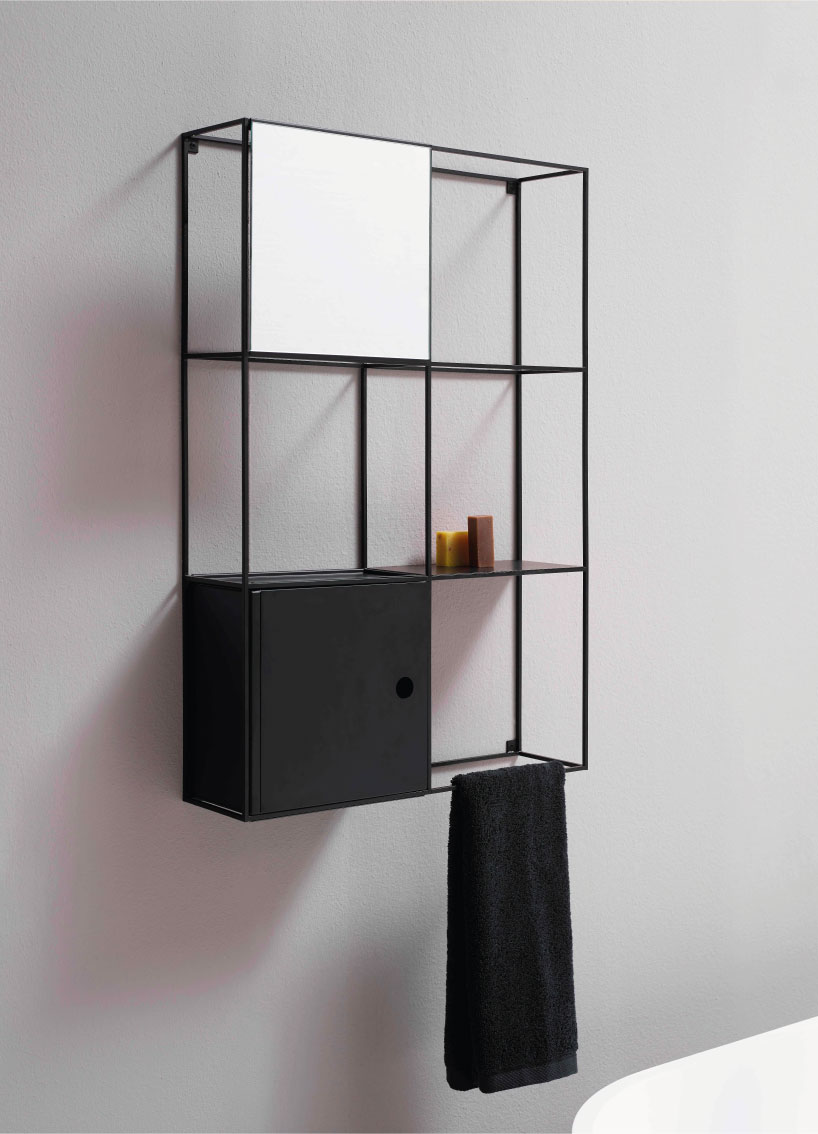 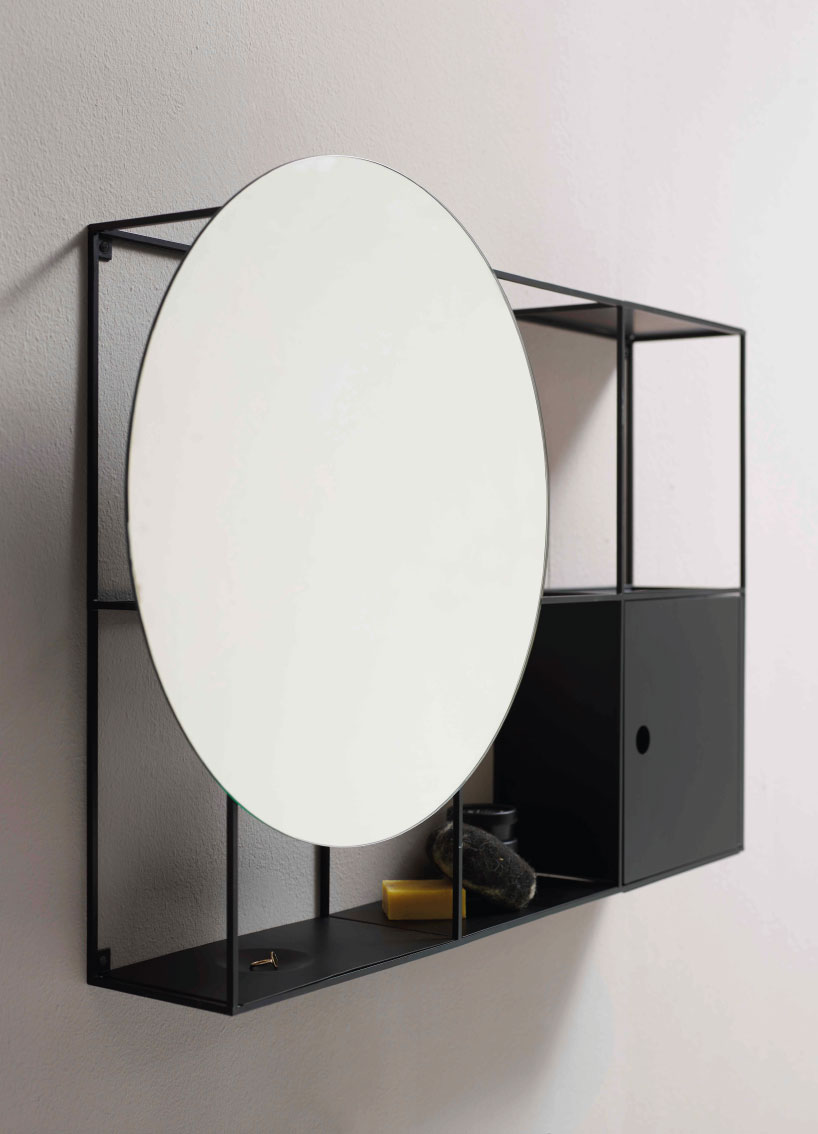 ‘felt’ shelving with round mirror 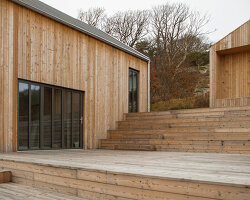 Feb 23, 2021
with its archipelago house, NORM architects wraps the coast of sweden in timber 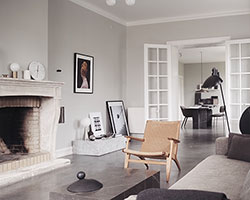 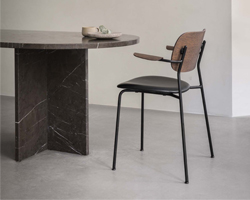 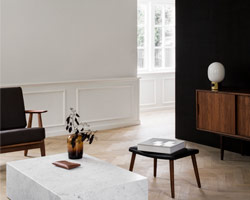 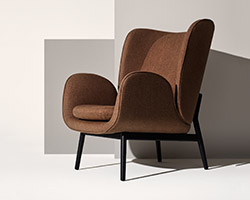