one of the most anticipated events of the galaxy is happening — disney’s star wars: galaxy’s edge (phase one) is now open. starting today, may 30th, 2019, guests will be able to live out their own star wars dreams in california in the largest single-themed land expansion in disney parks history. 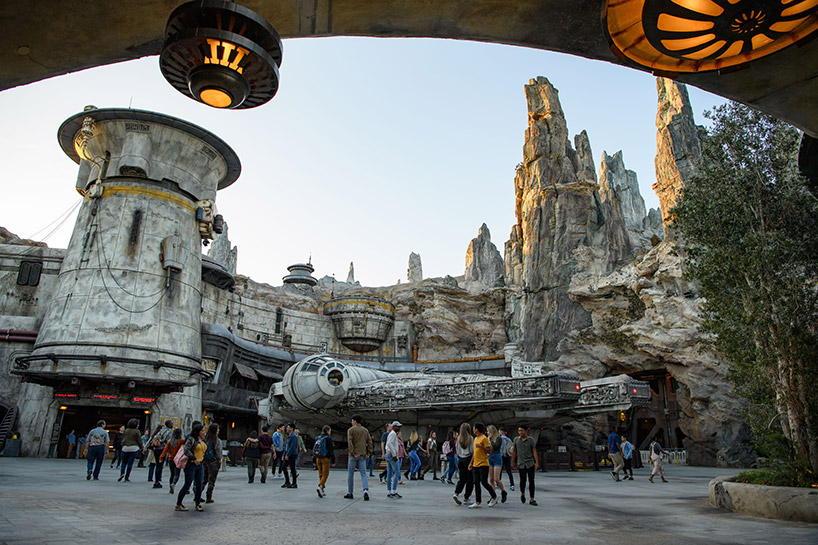 all images courtesy of disney parks

that’s right, the star wars: galaxy’s edge is opening ahead of schedule because of high guest interest in experiencing this immersive land. consisting of the millennium falcon: smugglers run attraction, a restaurant and a shop, phase one has visitors being transported to the remote planet of batuu, full of unique sights, sounds, smells and tastes. 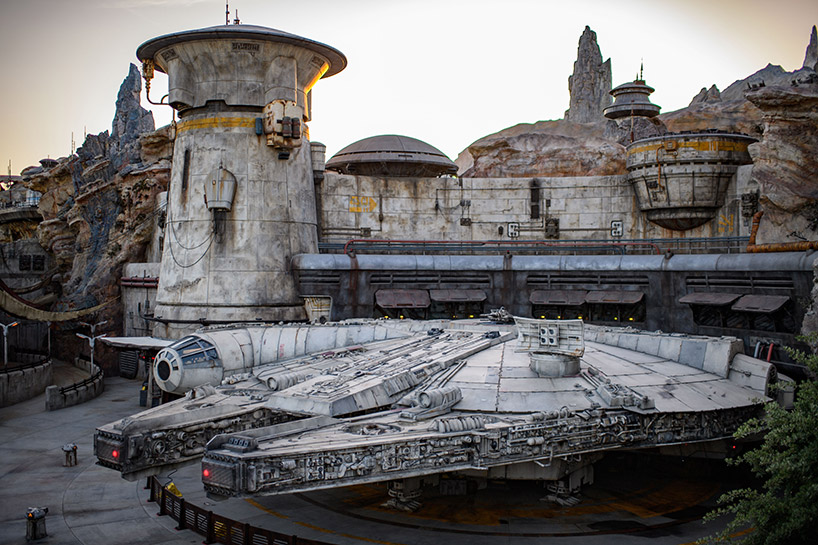 but the millennium falcon is not the only famous ship present at galaxy’s edge. the new star wars theme park also features some of the most famous ships from the saga, like a few x-wings — the versatile rebel alliance starfighter that balances speed with firepower; or the a-wing — conceived for high-speed surgical strikes, deep reconnaissance and escort fighter duty; or even luke skywalker’s landspeeder, used to get around tatooine, his home planet. 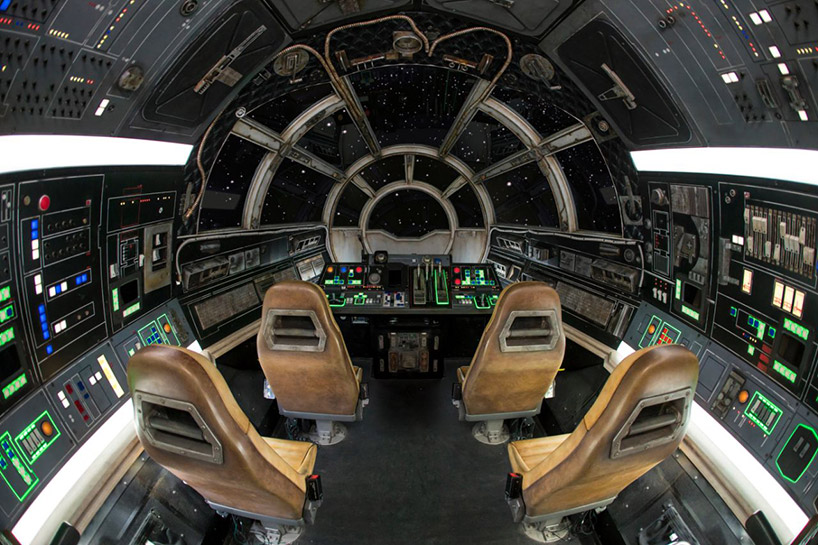 opening later this year, phase two will be star wars: rise of the resistance, the most ambitious, immersive and advance attraction ever imagined that will immerse guests in the middle of a battle between the first order and the resistance, blurring the line between fantasy and reality. due to the high demand, disney has decided to open the park in two different faces so users can start enjoying the park before planned. 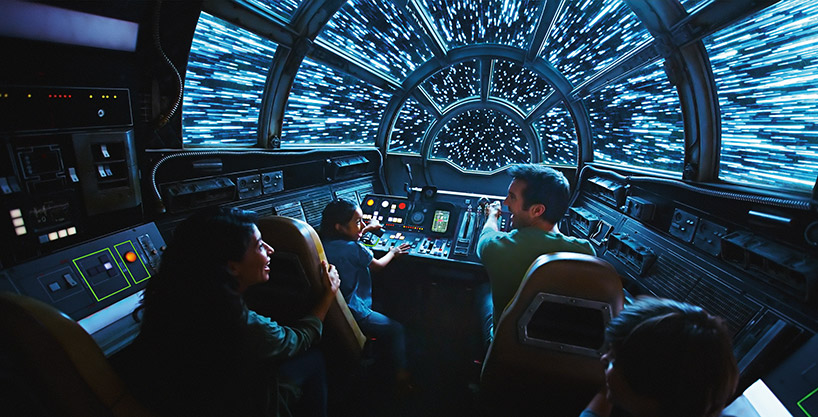 at the attraction, visitors can either be a pilot to a gunner or an engineer

for those interested in visiting star wars: galaxy’s edge at disneyland park in california between may 31 and june 23,2019, disney is asking for a valid theme park admission and a no-cost reservation subject to availability.

last night at the opening ceremony 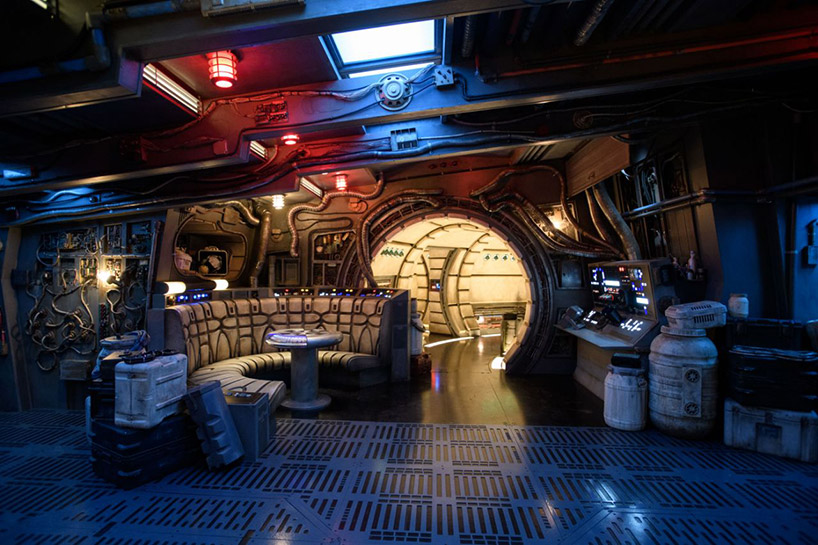 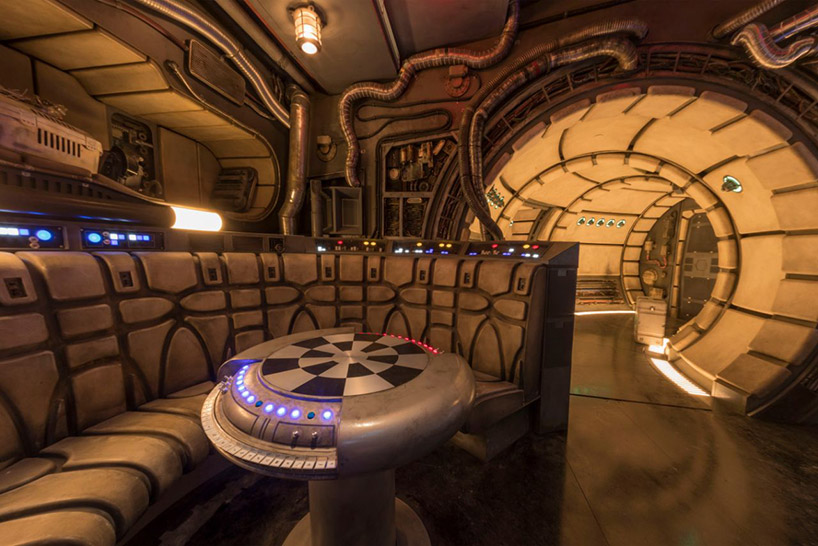 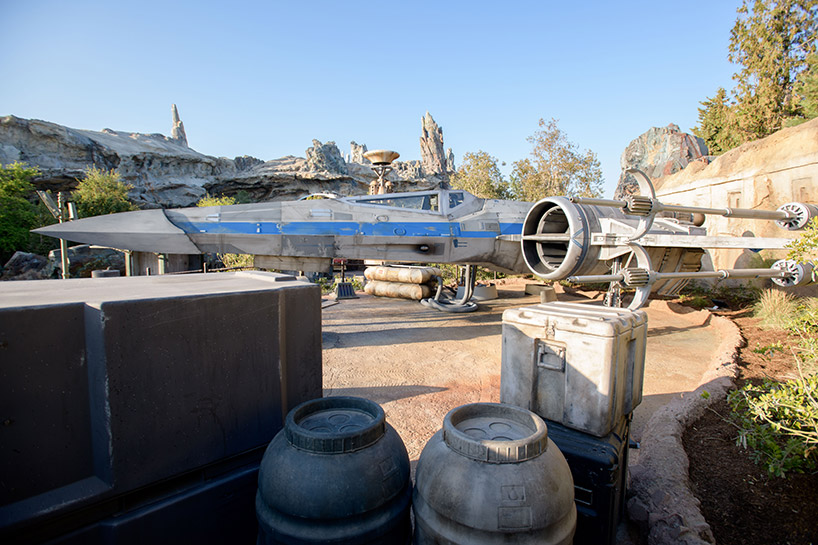 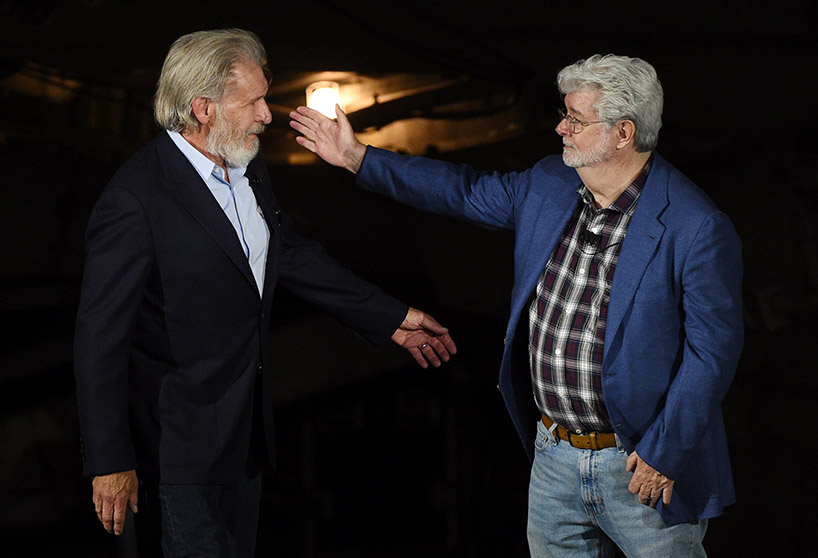 harrison ford and george lucas at the official opening ceremony

location: disneyland park at the disneyland resort in anaheim, california