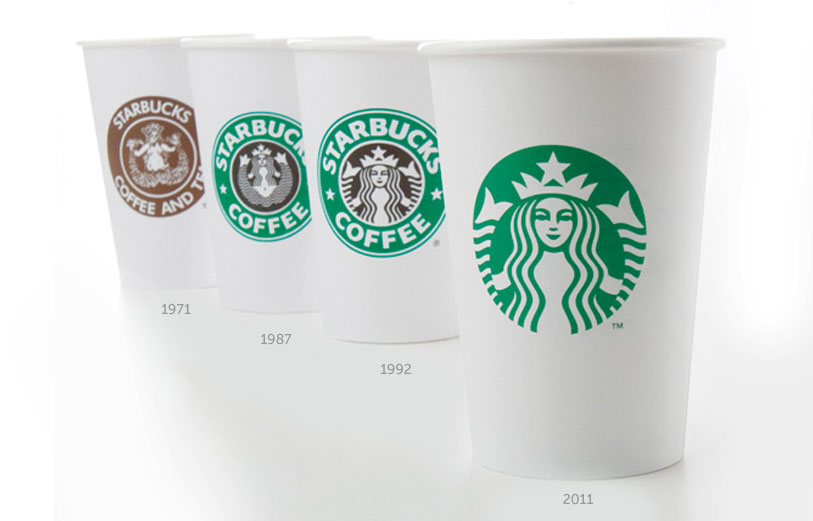 yesterday the most powerful brand in coffee, starbucks, unveiled a new simplified logo, which it will start using from march 2011 to coincide with the 40th anniversary of company. the new logo which was designed by starbucks in-house team together with lippincott does away with the starbucks coffee’ text and the outer ring – leaving only the siren in green. 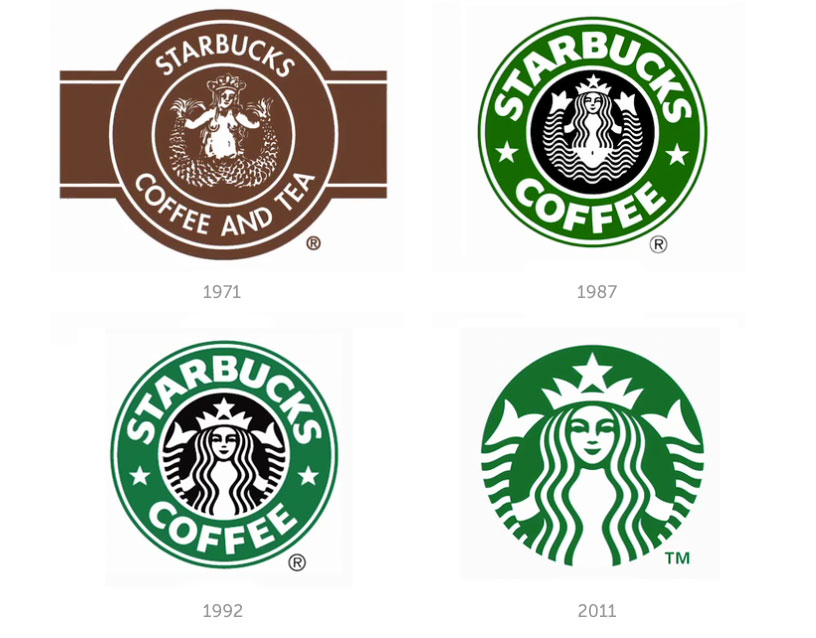 ‘when we first heard about the possibility of modifying the starbucks brand identity, our minds went wild with the possibilities. this was the project of a lifetime. the designers here at starbucks have such a love for this brand – it’s what drives our creativity.’

‘from the start, we wanted to recognize and honor the important equities of the iconic starbucks logo. so we broke down the four main parts of the mark – color, shape, typeface and the siren. after hundreds of explorations, we found the answer in simplicity. removing the words from the mark, bringing in the green, and taking the siren out of her ring. for forty years she’s represented coffee, and now she is the star.’ 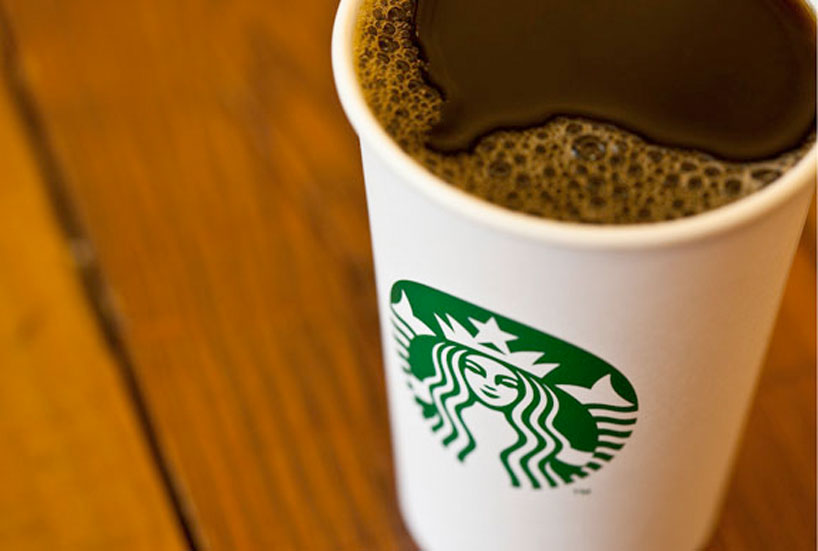 ‘the details came next. the 20-year old logo was built in the early days of autotrace and it showed – points everywhere. we improved composition, brought in more sophisticated stroke width and spacing and a smoother line flow. when it came to her – the siren – we enhanced her form in subtle ways, smoothing her hair, refining her facial features, weighting the scales on her tail to bring the focus to her face. we enlisted the branding firm of lippincott to help with these refinements, and give us a better global perspective on the entire identity system.’

‘the result is an evolved logo that celebrates the siren in a much bolder way – it’s more expressive and energetic and still uses the same vibrant green circle that is so well recognized by our customers around the world.’ mike p., senior creative manager, starbucks

more information on the new starbucks image and reaction to it can be found here.

logo design is part of our upcoming design-aerobics ‘self-promotion’ course which begins january 15th, 2011.
see how to enroll here. 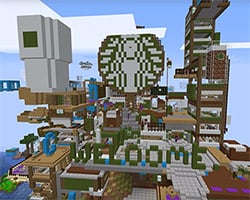