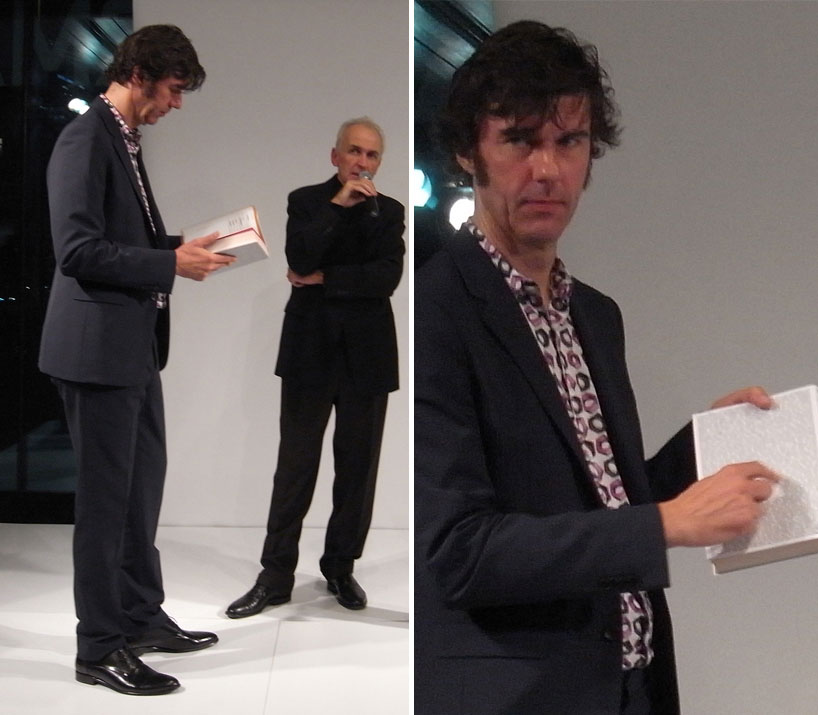 content ‘new ideas require old buildings, or better, ideas are emerging of old structures‘, with this statement renate brauner, vienna vice-mayor and vice-governor (executive city councillor of finance, economic affairs and public utilities) introduces the marketing strategy of the austrian capital: vienna versus a cultural tourism destination. gold old europe is back in demand and contemporary creativity and art are at the core of this phenomenon.

is it for me? vienna feels creatively at the crossroads between nordic efficiency, german sobriety and mediterranean exuberance and fantasy. it is a city that has always known how to rejuvenate and reinvent itself. while it cannot compete with new york or london in size, it seems to compete with other german-speaking cities:

‘im 21. jahrhundert ist wien die interessanteste unter allen deutschsprachigen städten geworden.‘ / which translates to: ‘in the 21st century, among all german-speaking cities, vienna is the most interesting.‘ stefan sagmeister

‘if I look at vienna in comparison to other german-speaking cities, it seems that the only one that comes close would be berlin. but with berlin, … you see, berlin has only the youth culture, meanwhile fashion design is in düsseldorf, literature in cologne, advertising and communication design in hamburg (and zurich is not really comparable, also in size). I think the biggest potential of vienna lies in the fact that it has cultural strength in many directions. the 10 most interesting disciplines are located in vienna, … and not in insbruck!‘ translation of the video intro (below) by stefan sagmeister.

this book sets out to tell the world about art and creativity in vienna and is more a patriotic city portrait than a tourist guide book. it is nicely done, a sort of comprehensive cultural inventory of contemporary viennese architects, fashion designers, musicians, graphic designers,… for sure nothing comparable to this book exist. 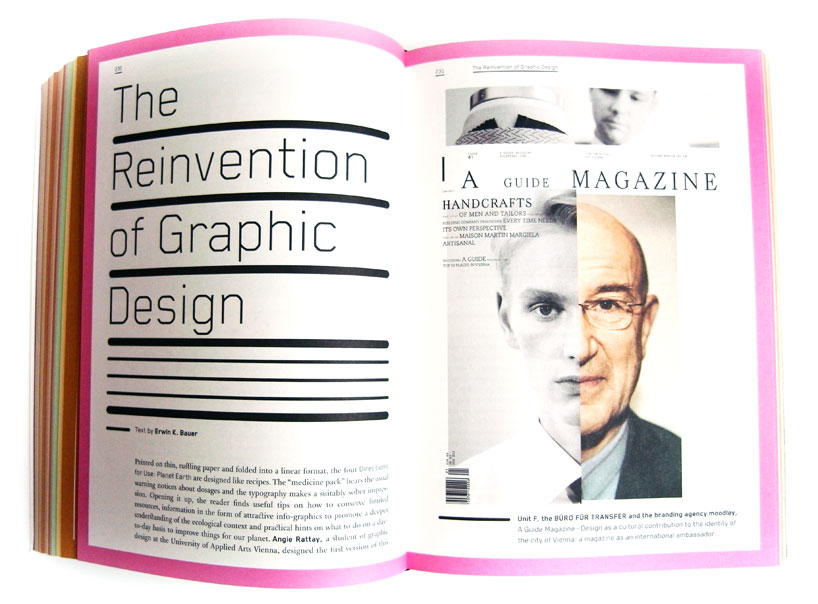 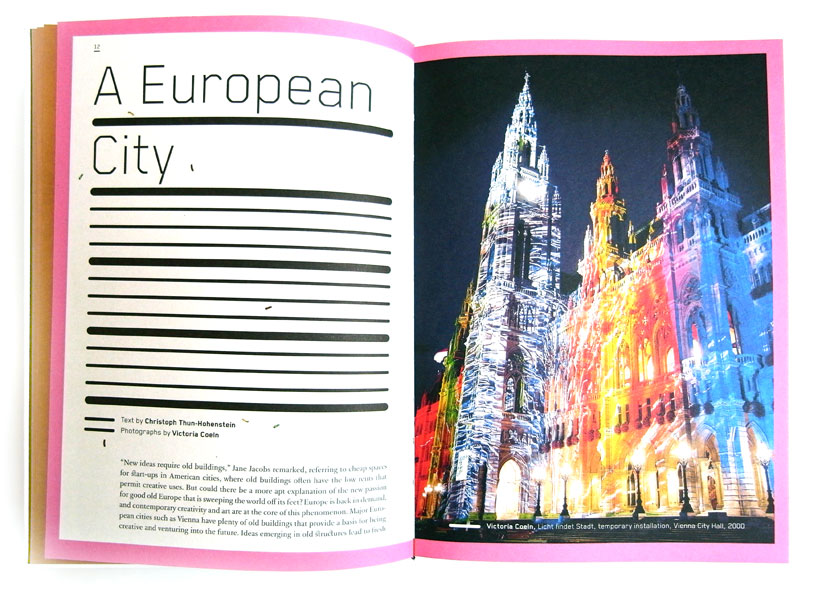 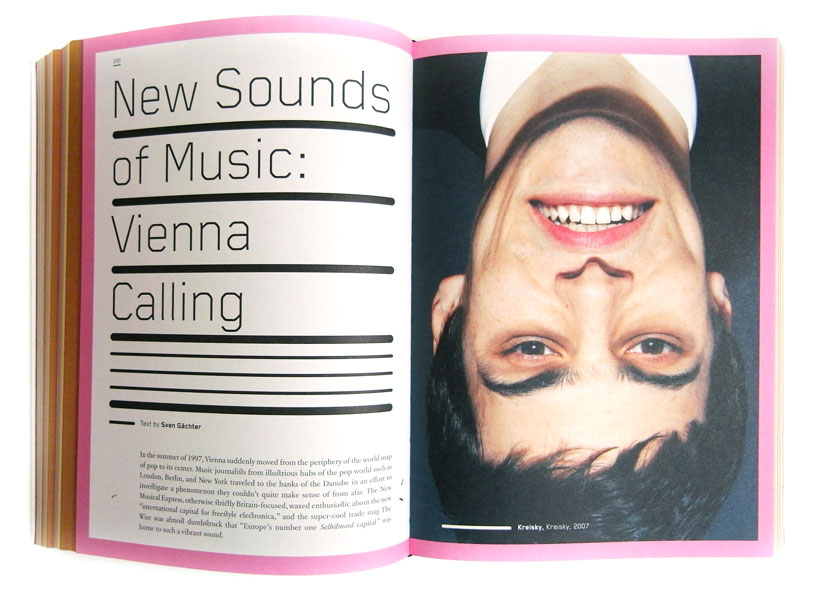 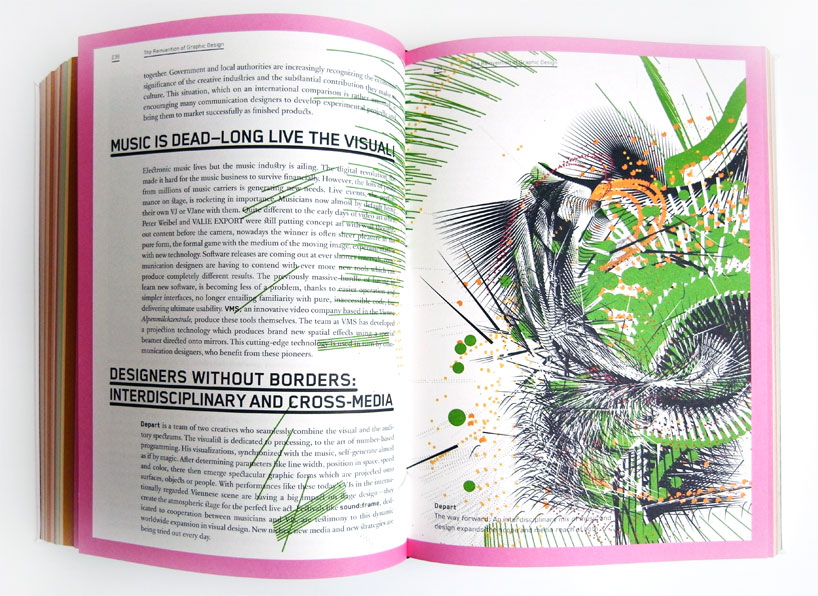 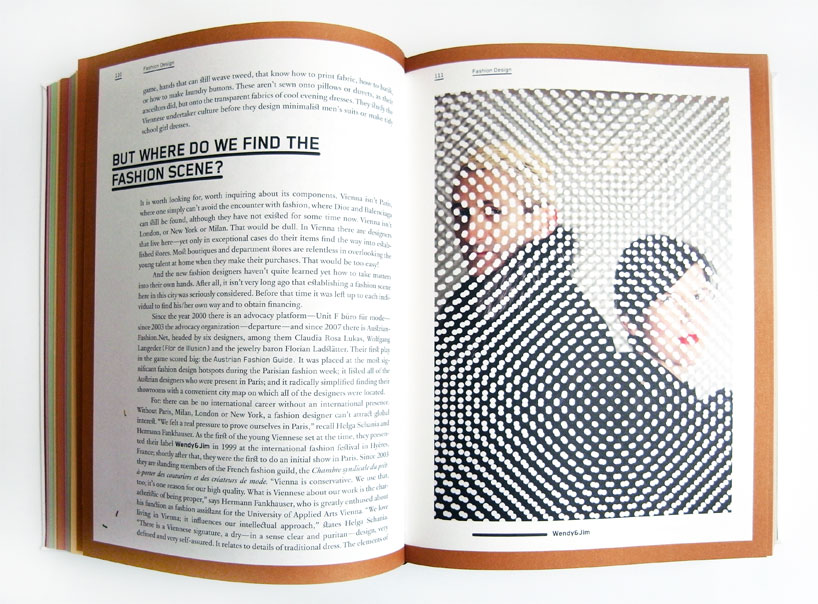 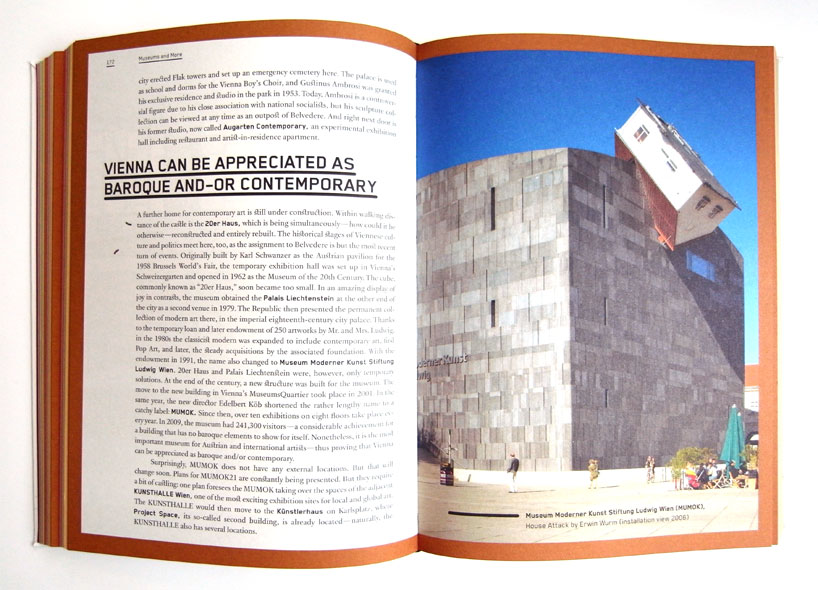 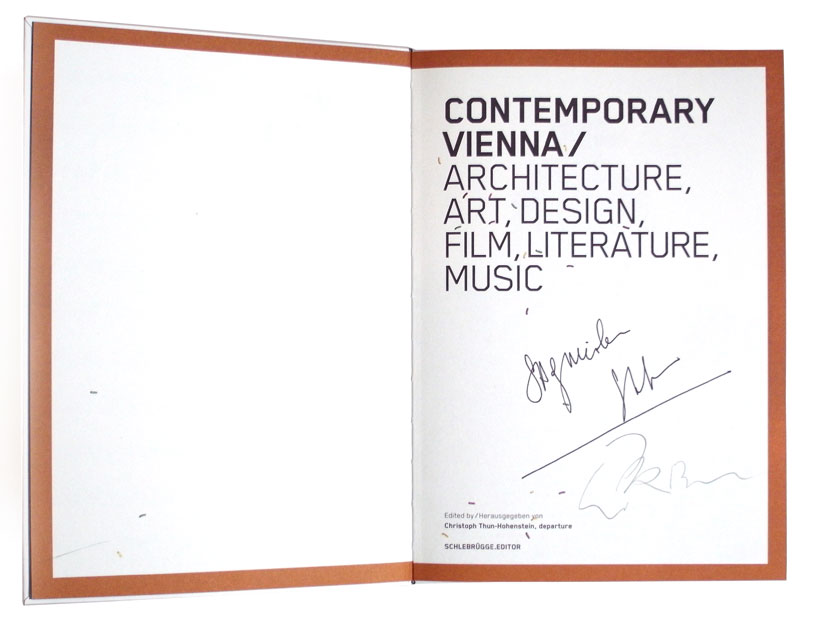 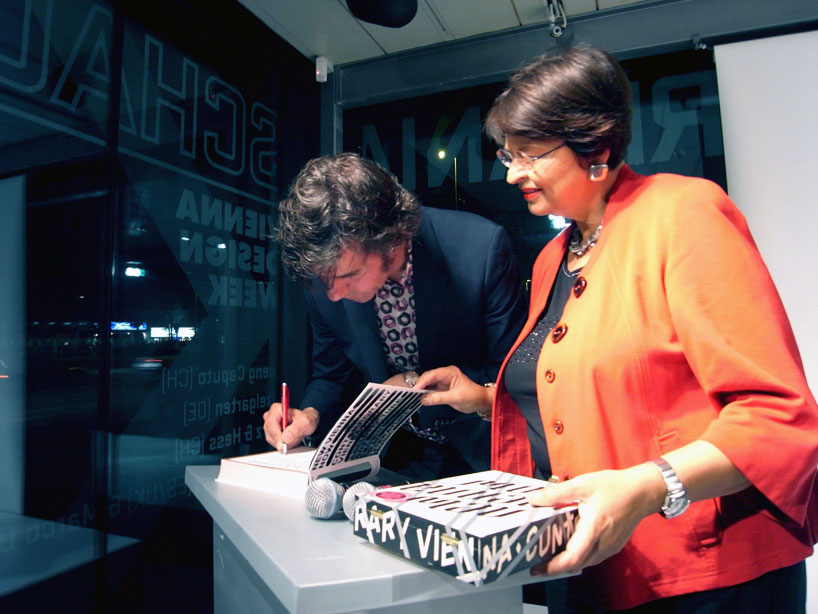 the book is also available in a limited edition box, sagmeister’s homage to the most iconic box of the city – the ‘sacher’ cake box. 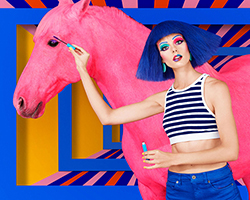 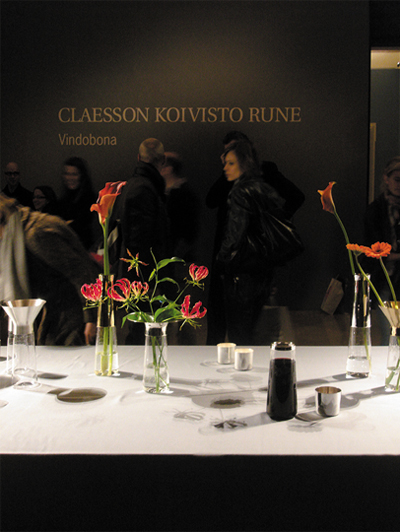 Feb 15, 2021
AVAVAV unveils four-toed monstrous boots made from leftover luxury scraps
florence-based emerging brand AVAVAV has unveiled its vision of the future or what we might want to wear once all this social distancing madness is over.
design
586 shares
connections: +330