vienna-based glass and chandelier producer J. & L. lobmeyr celebrates the 80th anniversary of austrian designer adolf loos’s legendary no. 248 bar set. the cylindrical glass tumbler, considered to be provocatively simple at its conception, has been produced by lobmeyr ever since.

in may 1931, in a letter to lobmeyr, adolf loos suggested to eventually replace his original geometric patterns with motifs on the base, such as ‘butterflies, small animals, and the nude human form’ – an unusual proposal to be made by a purist. today, 80 years later, austrian born, new york-based graphic designer stefan sagmeister has expanded this idea and included illustrations of the seven deadly sins (black) and the seven heavenly virtues (clear) on the bottom of each glass. the images will emerge as a little surprise as you empty the glass. the new interpretation of the no. 248 bar set are presented during vienna design week 2011. if you happen to be in vienna, please visit lobmeyr for the presentation tonight at 7pm. 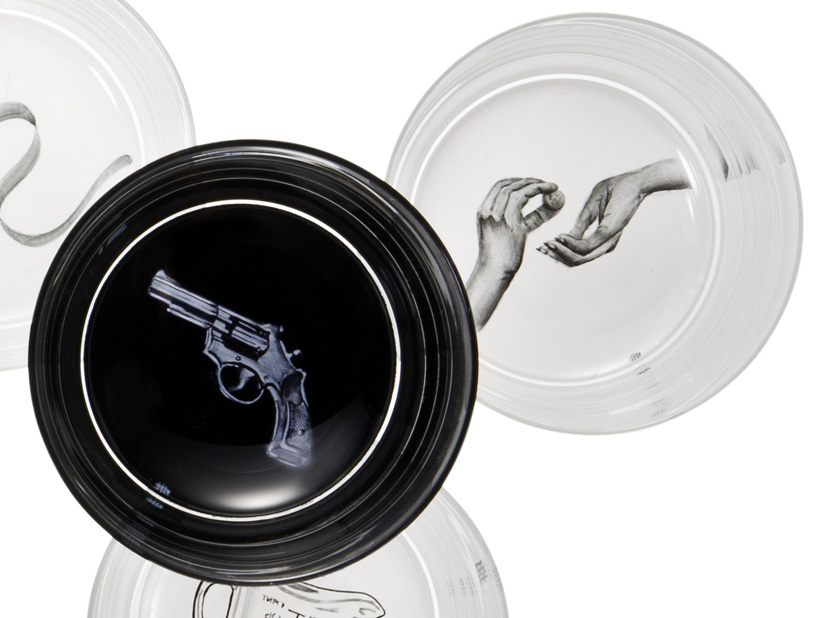 lobmeyr is part of the most wonderful austrian craft tradition, practicing the very highest level of engraving, hand-painting and printing on glass anywhere in the world. it is simply delightful, also being austrian myself, to be able to work with them. in his letter to lobmeyr in may 1931, adolf loos requested to eventually replace the original geometric patterns with ‘butterflies,  small animals and the nude human form” on the bottom of the glasses. we picked up on this concept and expanded it with the use  of the seven deadly sins/heavenly virtues which allowed us to incorporate illustrations and have the possibility to start a discussion about good and evil at the dinner table. this was good. 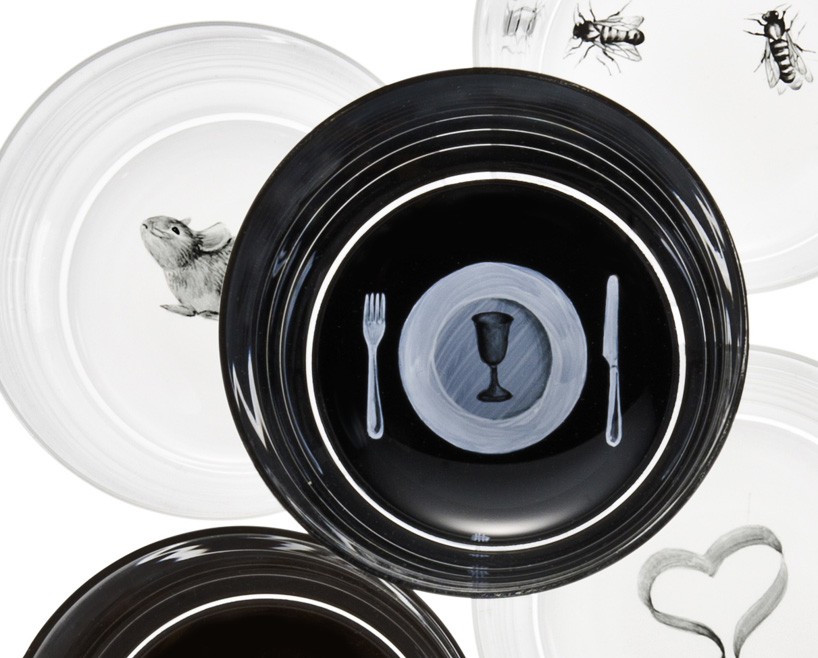 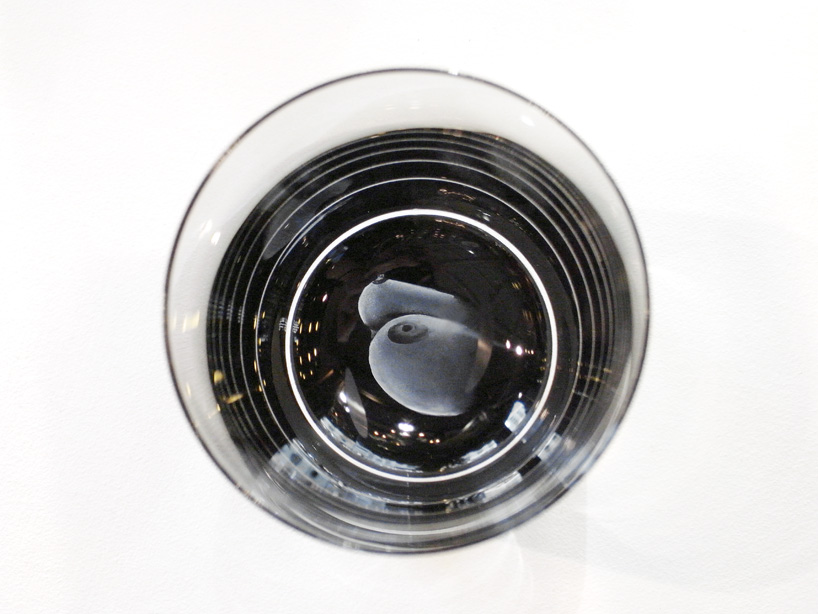 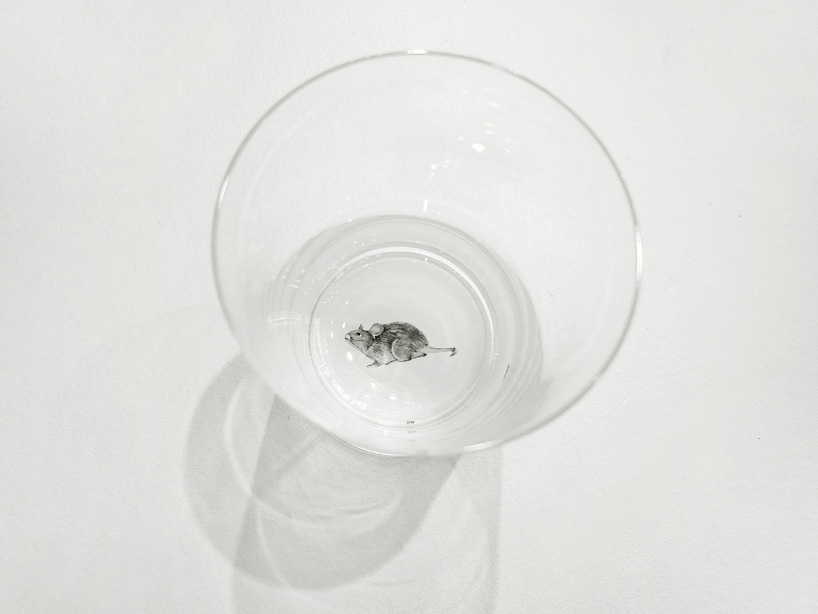 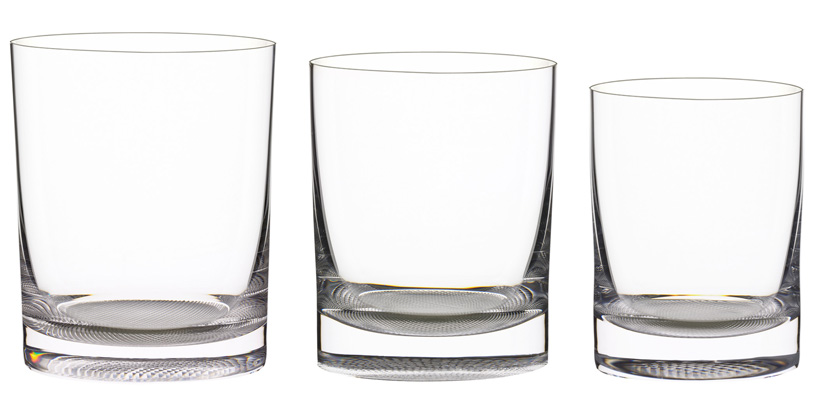 the original no. 248 tumbler by adolf loos has a geometric pattern on the bottom image courtesy lobmeyr 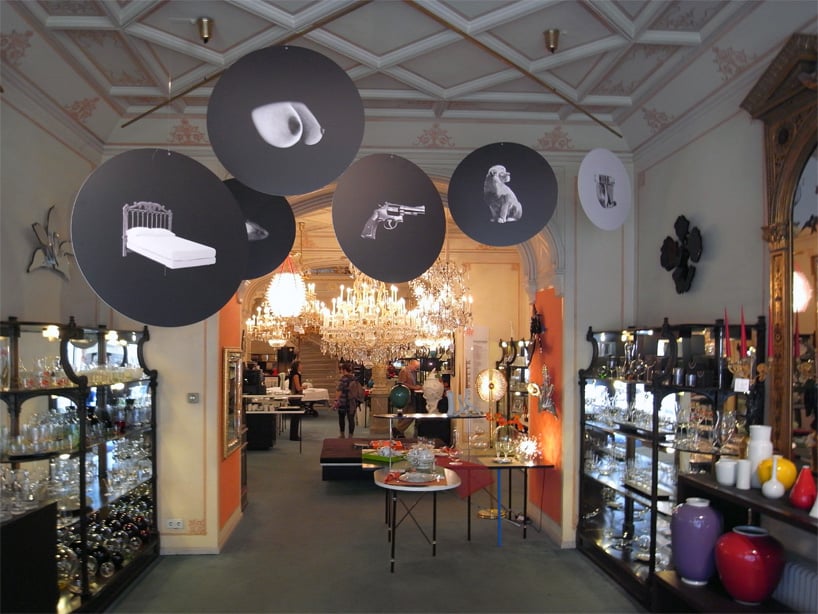 at the entrance of the lobmeyr store there are panels showing the photgraphic icons that stefan sagmeister has chosen for the original no. 248 bar set by adolf loos image © designboom 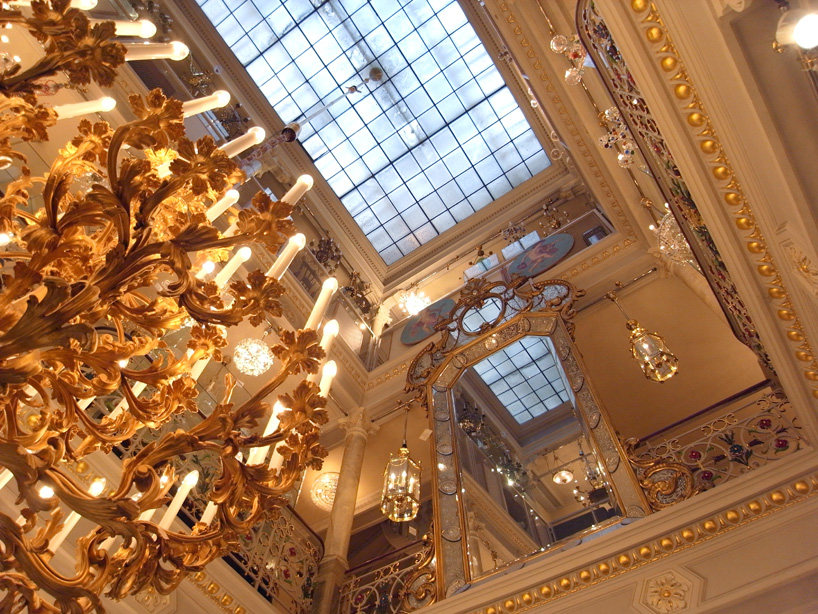 inside the lobmeyr store image © designboom 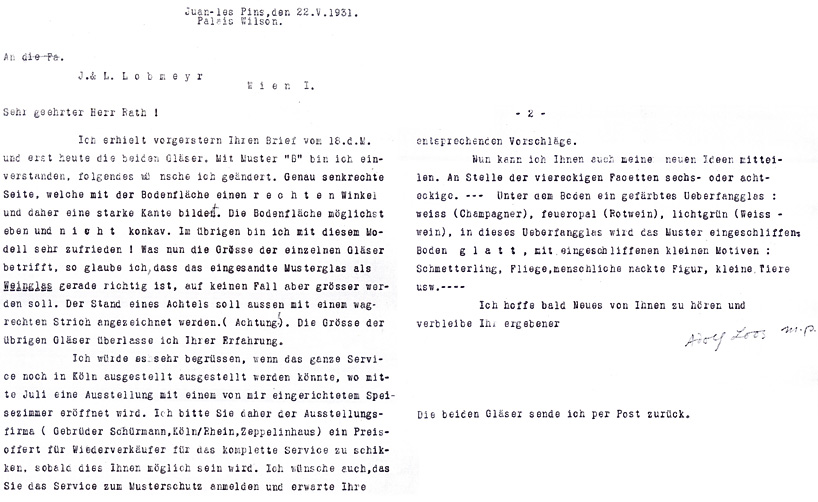 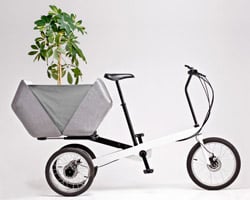 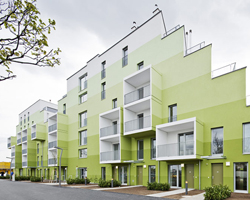