stefan sagmeister taking a break in the men’s room to prep for ‘the happy show’ all images courtesy of the institute of contemporary art, philadelphia

‘the happy show’, the latest exhibition of work by new york-based graphic designer stefan sagmeister, presents viewers with the experience of walking into the creative’s mind as he makes the effort to increase his happiness through means of meditation, cognitive therapy and mood-altering pharmaceuticals. the show is a culmination of the designer’ ten-year exploration of the topic of happiness, expressed through the typographic investigations of a series of maxims, or rules to live by, originally derived from sagmeister’s diary and which have manifested into a variety of interactive forms. to contextualize the ‘proverbs’ which appear throughout the exposition, sagmeister has collected the social data of harvard pscyhologists daniel gilbert and steven pinker, psychologist jonathan haidt, anthropologist donald symons, and several historians.

spanning across the entire second-floor galleries and ramp, as well as activating the museum’s in-between spaces, the show presents sagmeister’s test of the boundary between art and design as it transgresses through his implementation of typography. included in the exposition is a 12-minute clip of the ‘happy film’ a feature length exploration of whether it is possible to train the mind the way in which we train the body. ‘I am usually rather bored with definitions. happiness, however, is such a big subject that it might be worth a try to pin it down.’ – stefan sagmeister 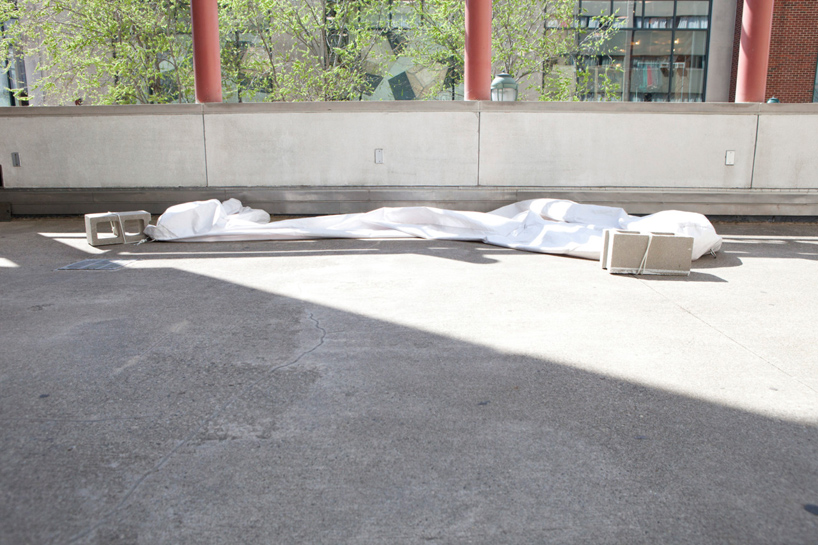 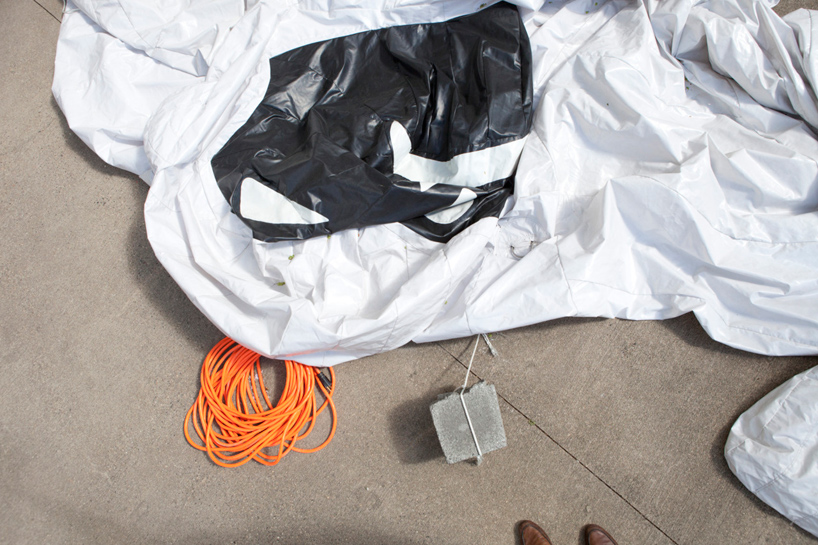 ‘monkey’ in its pre-inflated state 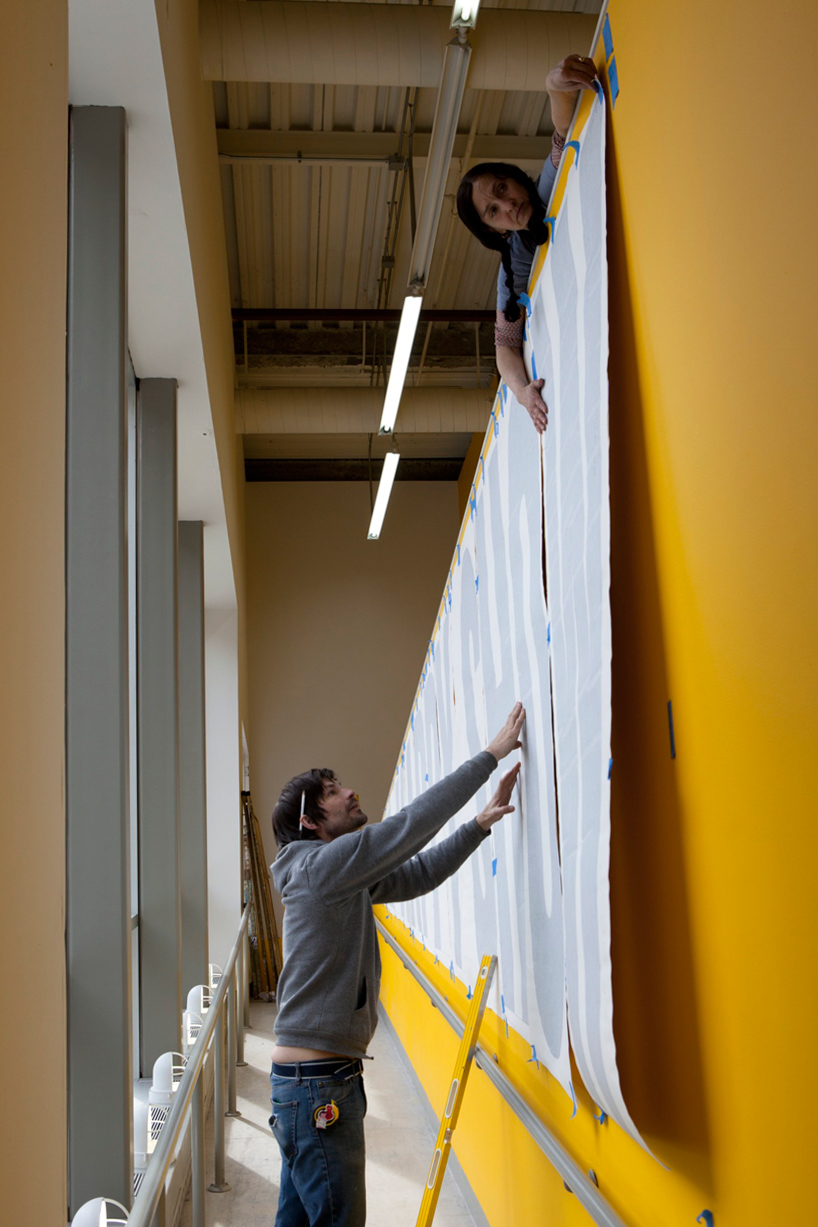 installing one of the typographic projects 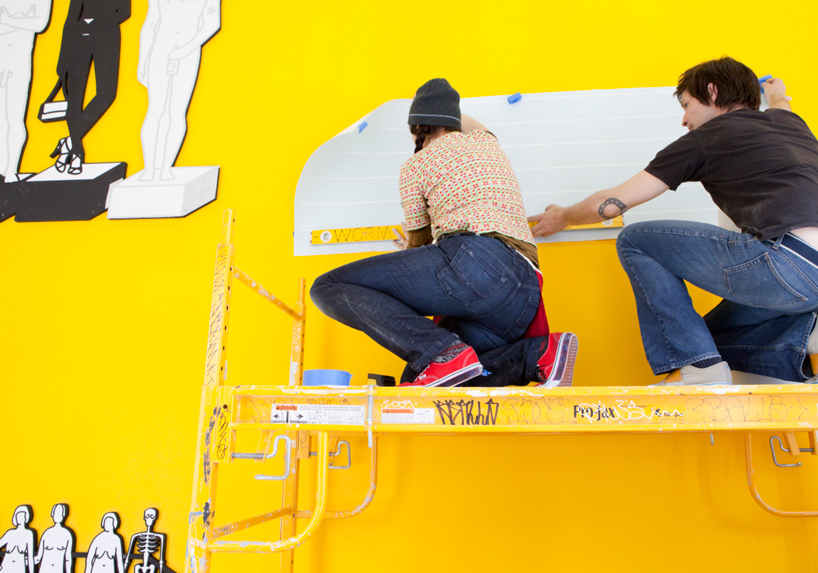 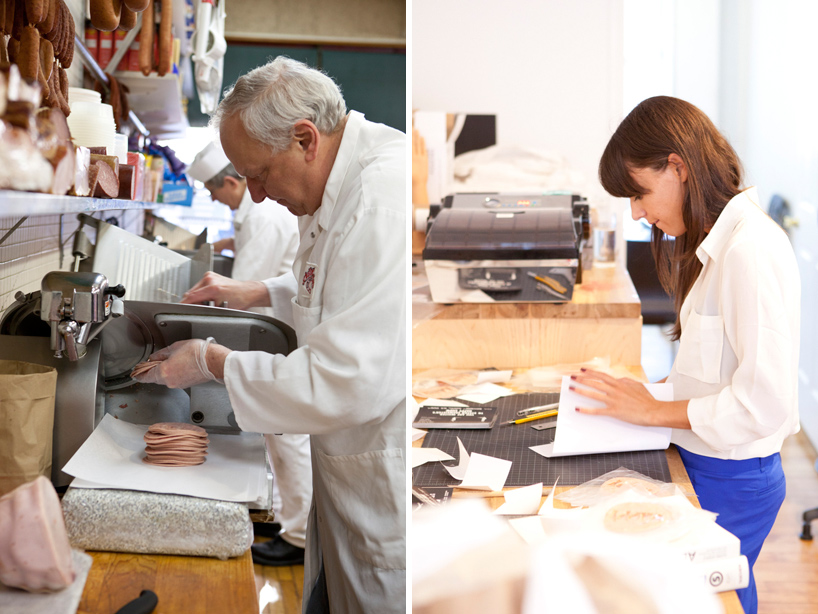 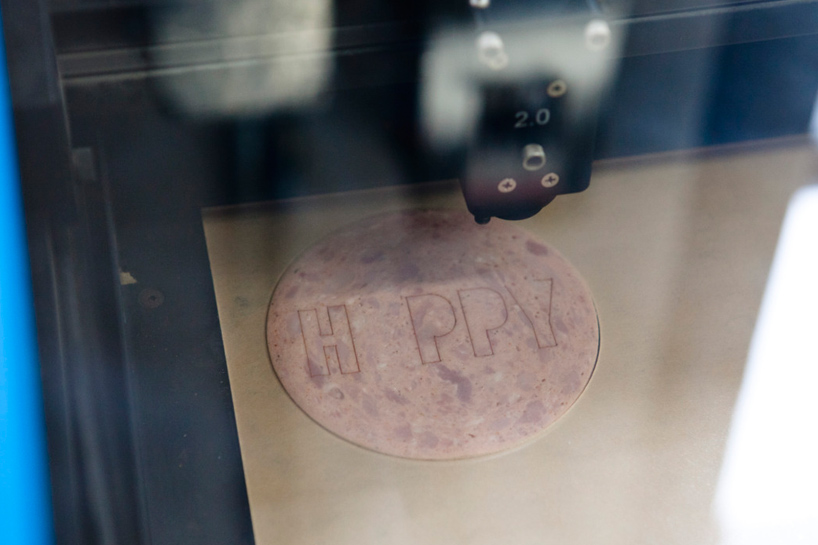 laser cutting the world ‘happy’ out of bologna 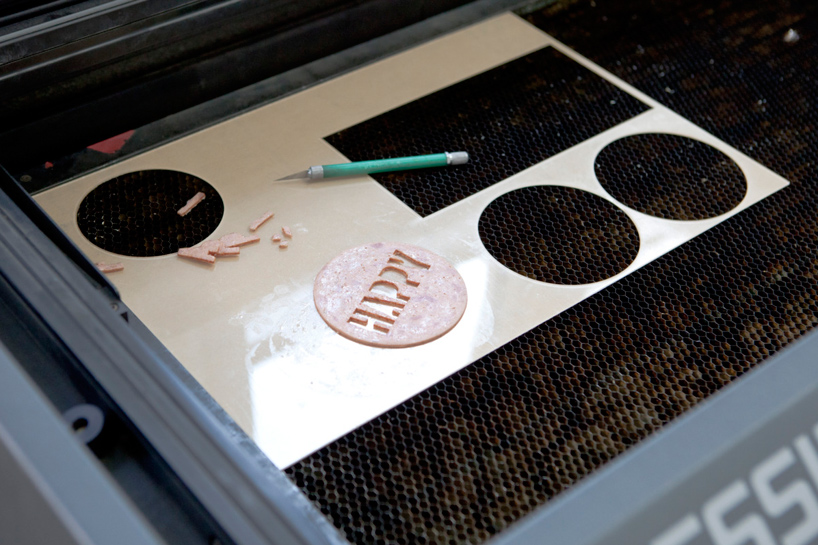 ‘the happy show’ invitation in progress 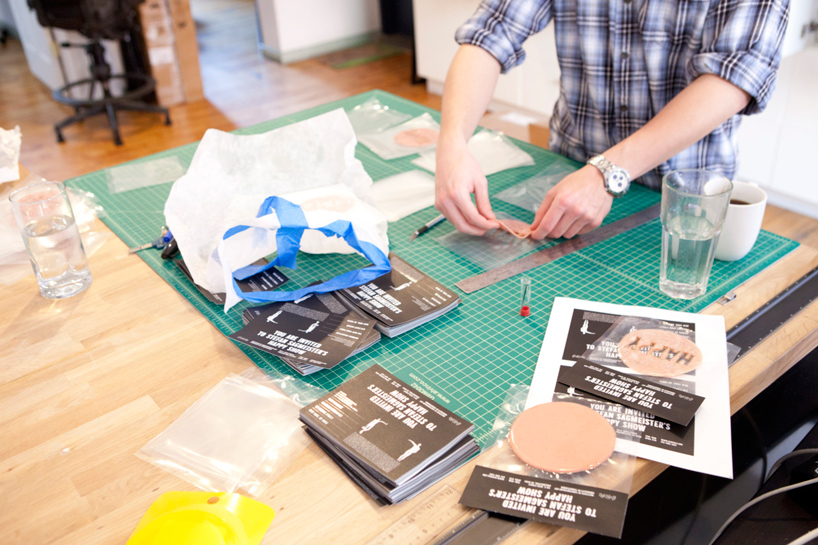 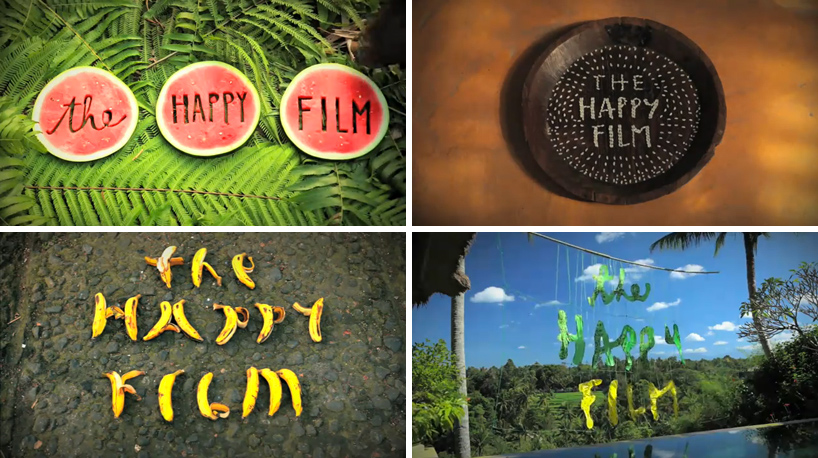 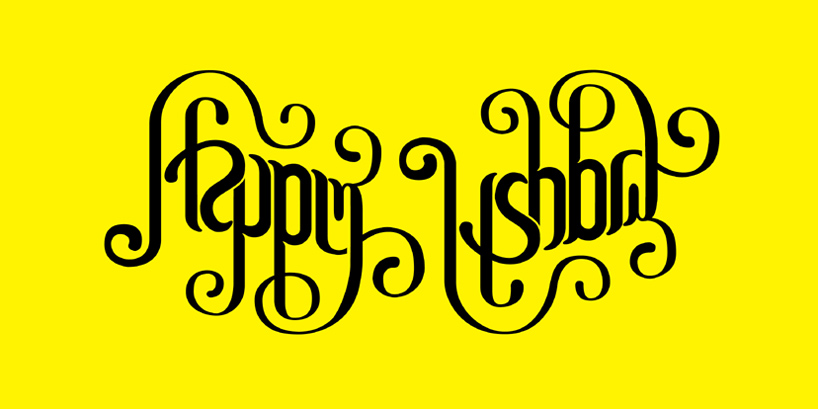