designer stefanie rittle, has constructed ‘boys on wheels’ series – a collection of ordinary mundane objects which have been granted a new life. the project which was developed in collaboration with donghwan kam and basse stittgen design academy eindhoven – is based on a series of humorous illustrations that depict various items using extra hands, wheels and utensils. 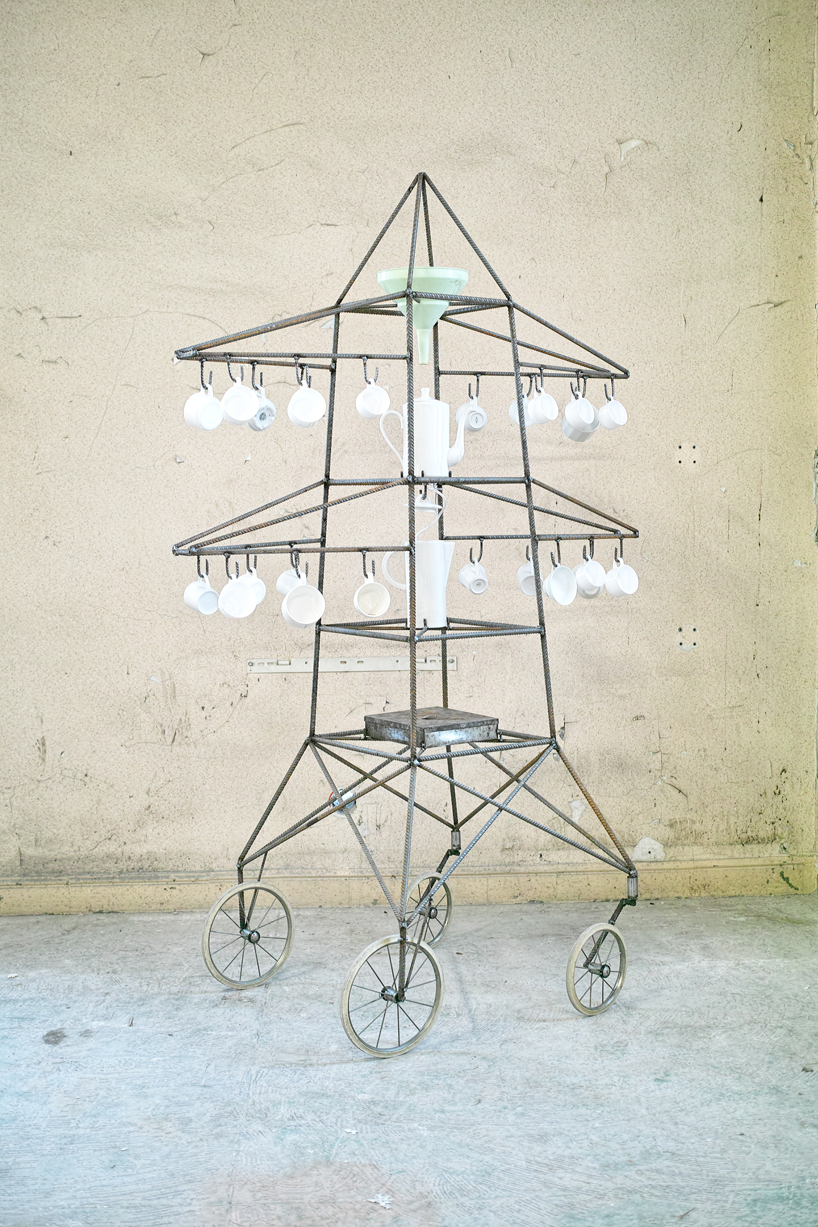 each object has been placed on a set of wheels allowing the user to easily move the structure as they please. the bizarre nature of the project personifies each object, by adding a human layer to the original material. stefanie rittle‘s ‘lumberjack’ piece for example uses a wood stump placed with an axe and kitchen utensils under its belt ready to serve when needed. all of the installations follow a similar process combining various instruments to create a family of amicable cartoonish characters. 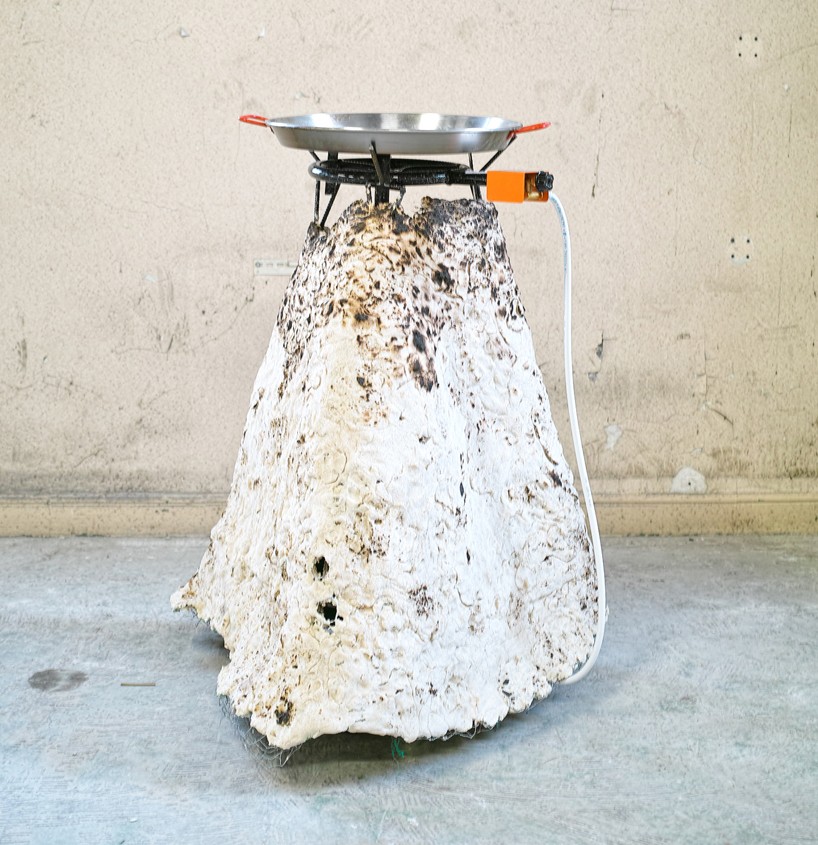 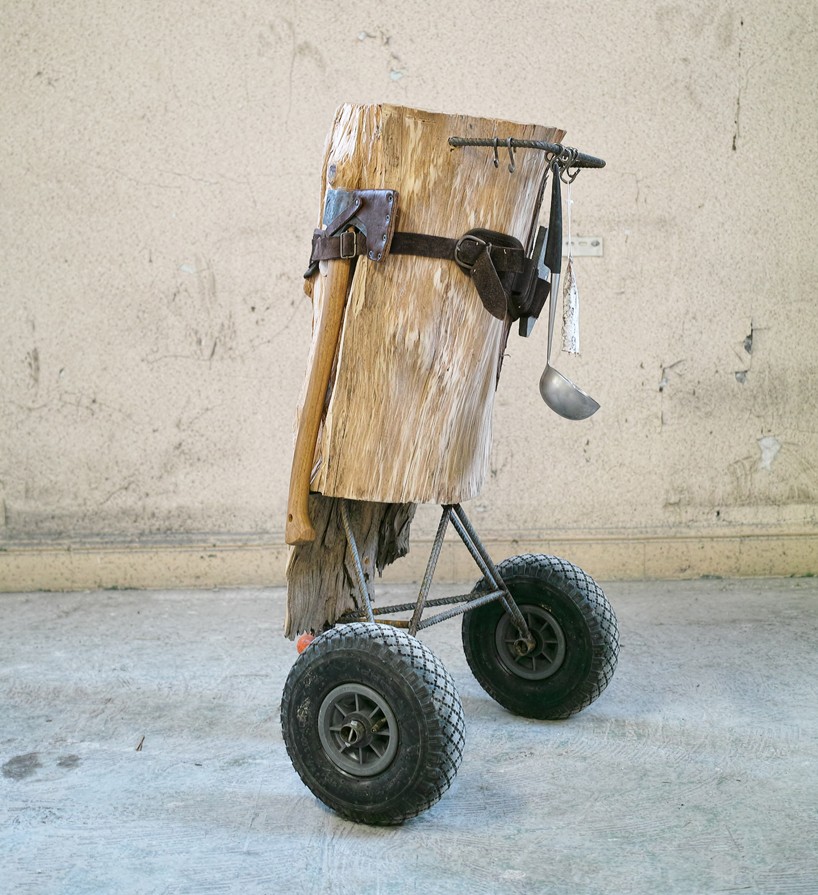 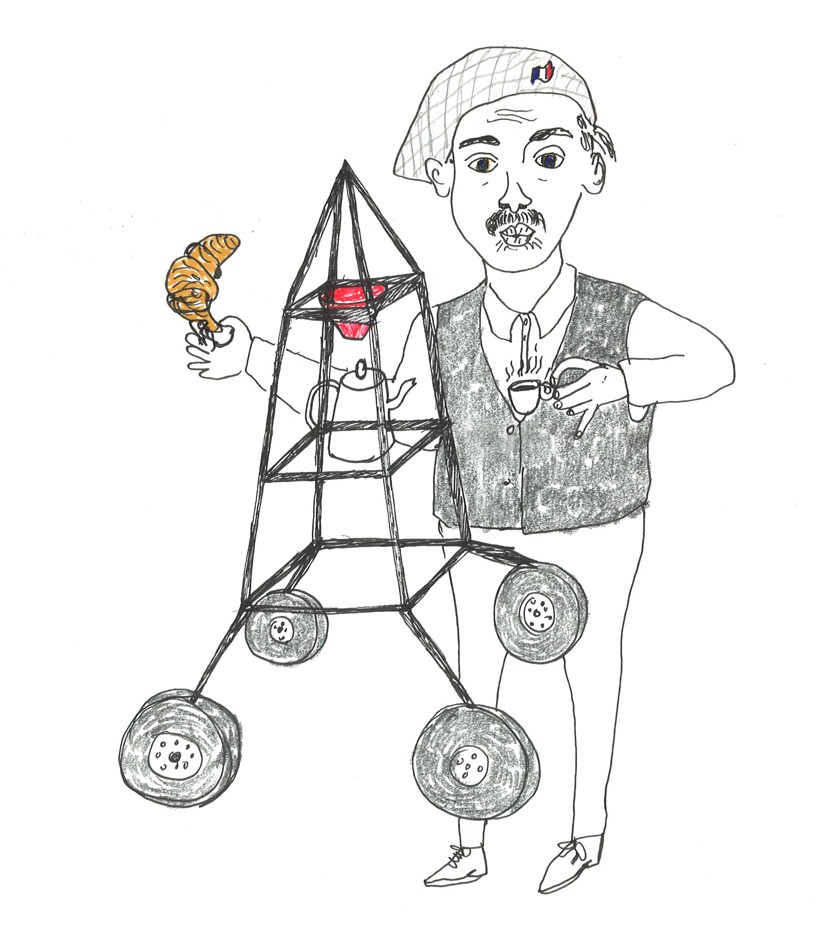 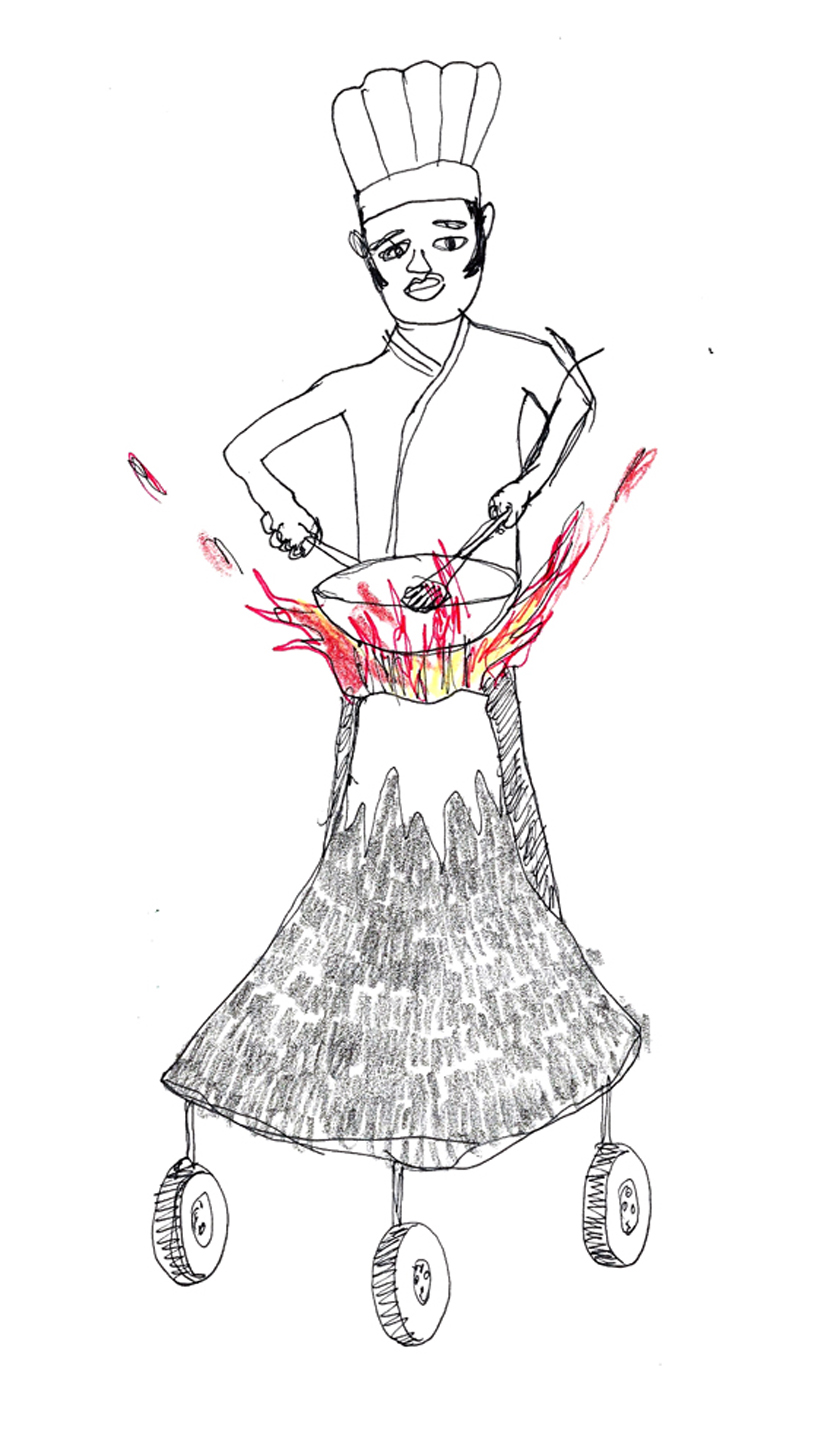 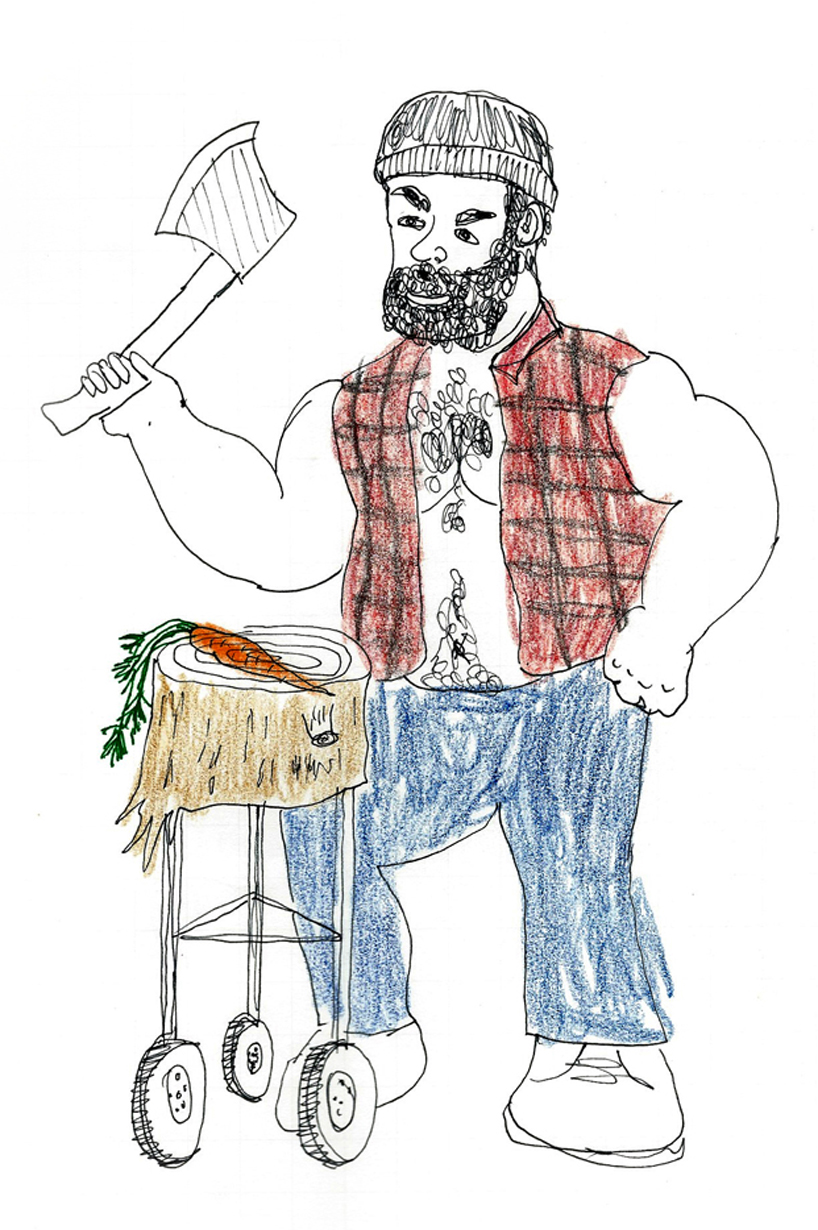 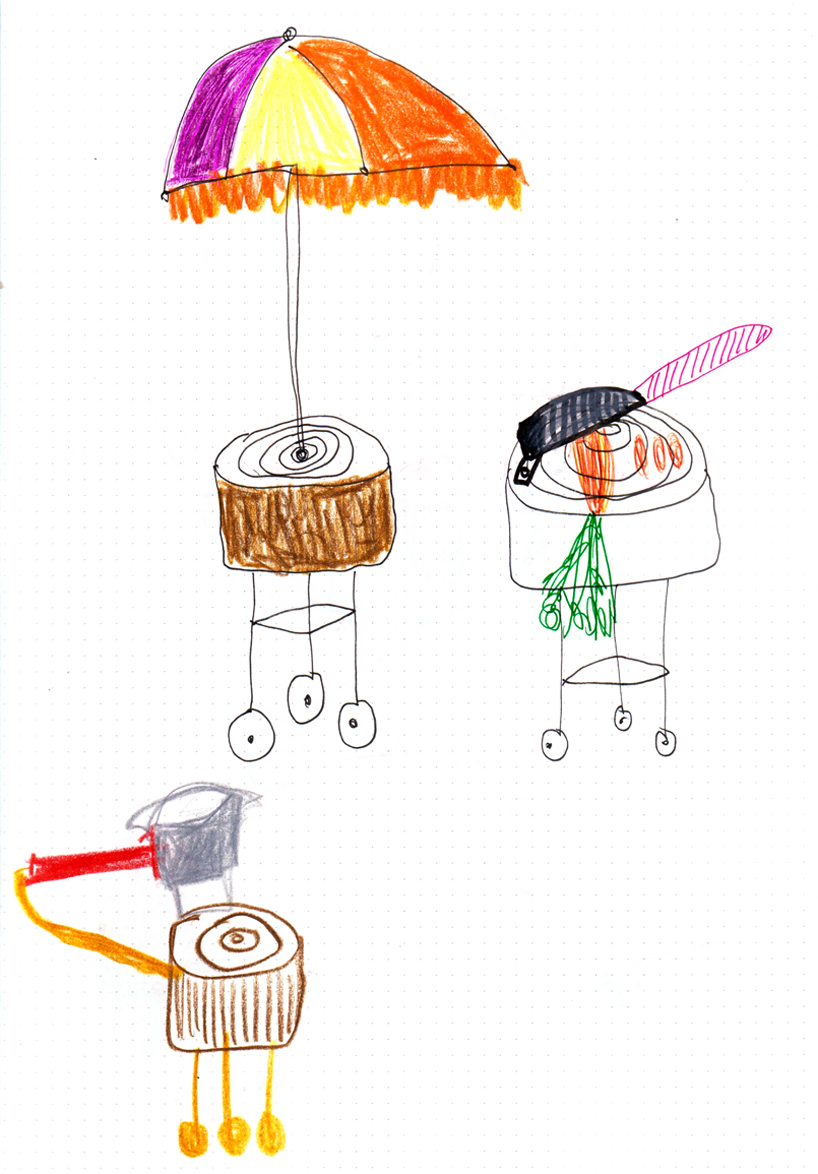 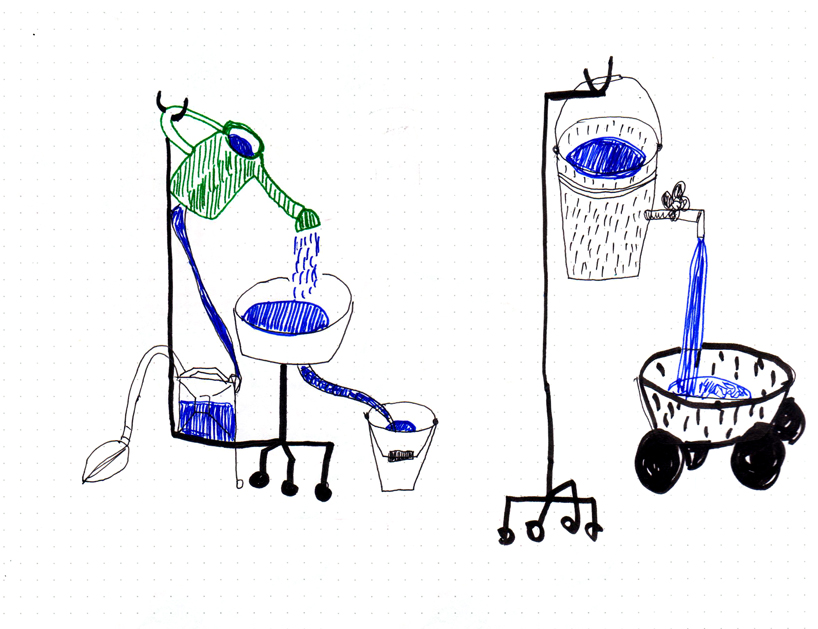 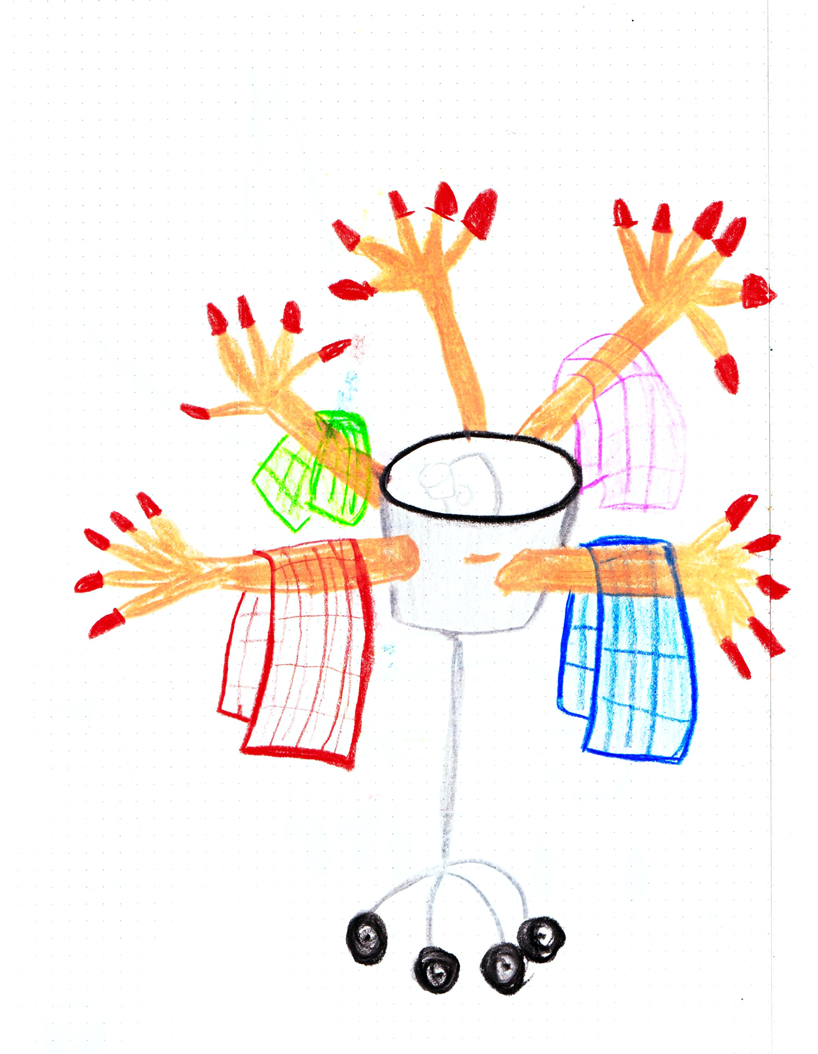 Sep 30, 2022
living plant controls a machete through an industrial robot arm
the plant acts as the brain of the robot, determining how the machete swings, jabs, slices and interacts in space.
design
+45.1K shares
readers
connections: +520