stefano giovannoni first debuted ‘tivù’ in 1990 as part of a family of objects called ‘stones’ — characterized by a square and monolithic language. now, more than two decades later, the television stand and storage unit has been put into production by internoitaliano to communicate the design’s iconic form; which references the graphic sequence that rai – italian radio and television corporation – aired at the beginning and closing of its broadcasts from the 50s to 80s. 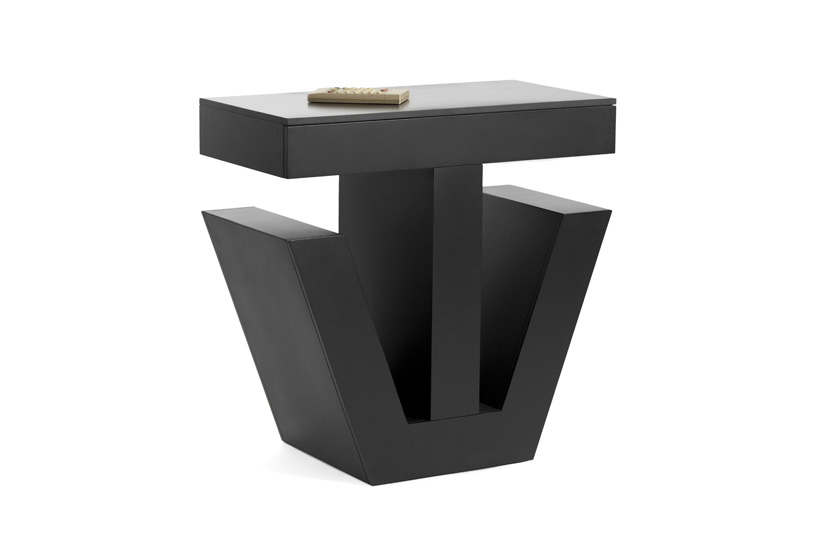 ‘tivù’ features a cable box and DVD player located behind a central door, with V-shaped wings offering a space in which to hold newspapers and magazines; while wheels allow one to easily move the unit around. this updated version has a shallower depth than its predecessor in response to the fact that television screens today are much thinner compared to those of the 90s. 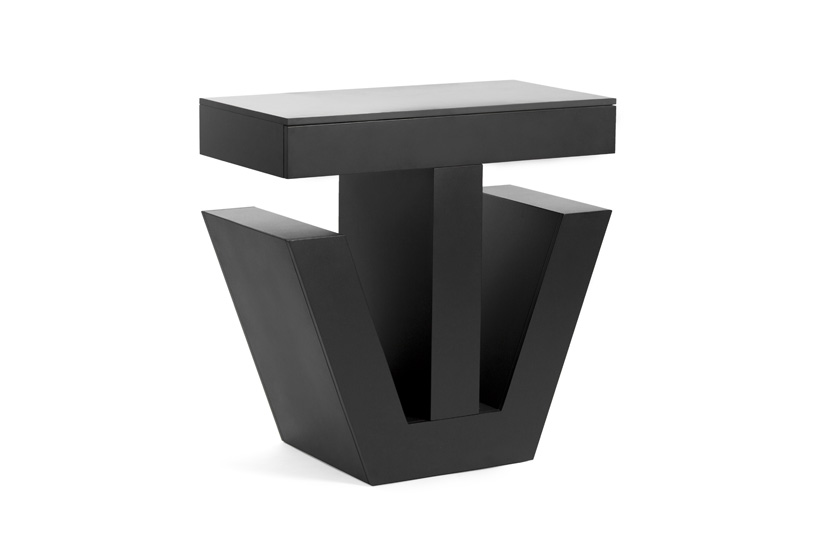 first debuted in 1990, the design has been modified to accommodate today’s thinner TV screens 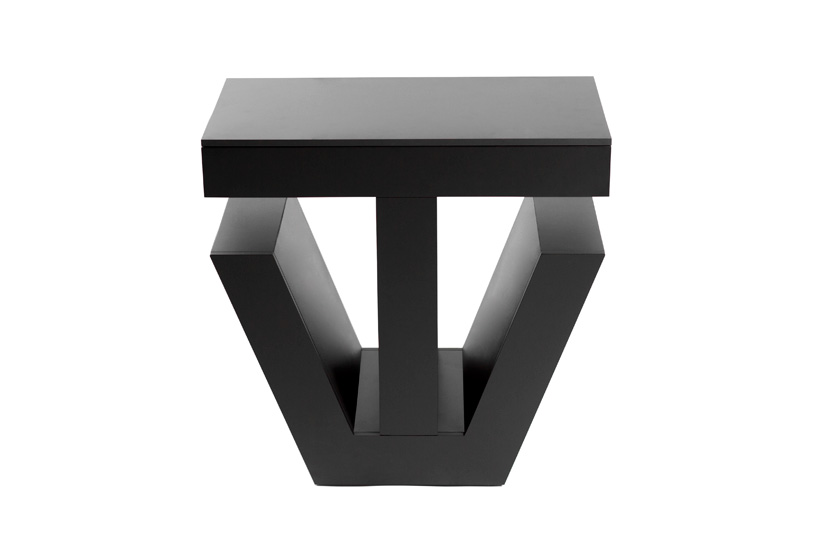 the design is monolithic in form 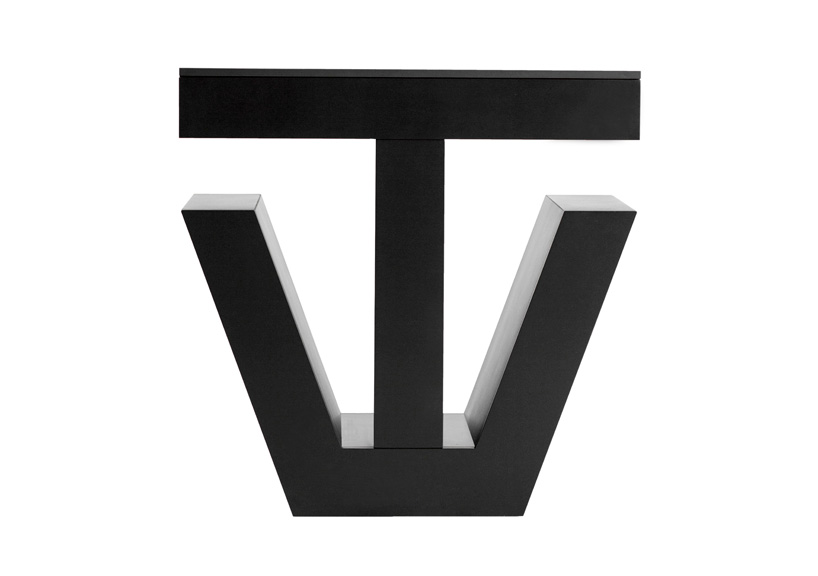 ‘tivù’ by stefano giovannoni is produced by internoitaliano 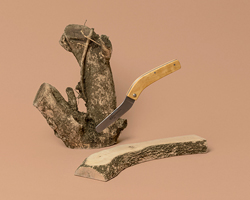 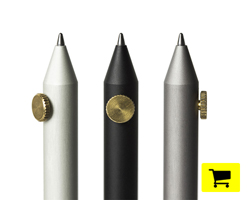 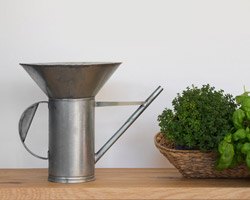 Jun 21, 2014
idro watering can by giulio iacchetti and vittorio venezia for internoitaliano 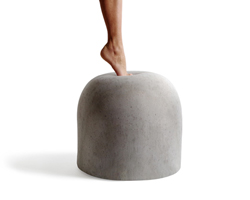 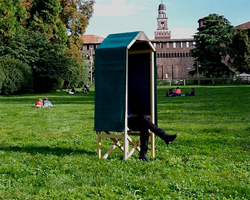