the world has become saturated with technology, and the prevailing assumption is that it will remain indefinitely in humans’ lives. but there appears to be a lack of thought for the consequences on our mental health. within this context, it is easy to imagine a future where one becomes excessively addicted to technology to solve their problems, no matter how momentary. this, in turn, offers unpredictable and uncontrollable pitfalls affecting one’s behavior in daily life. hence, designer stella shen’s project question this phenomenon by examining society’s complex relationship with domestic technology. 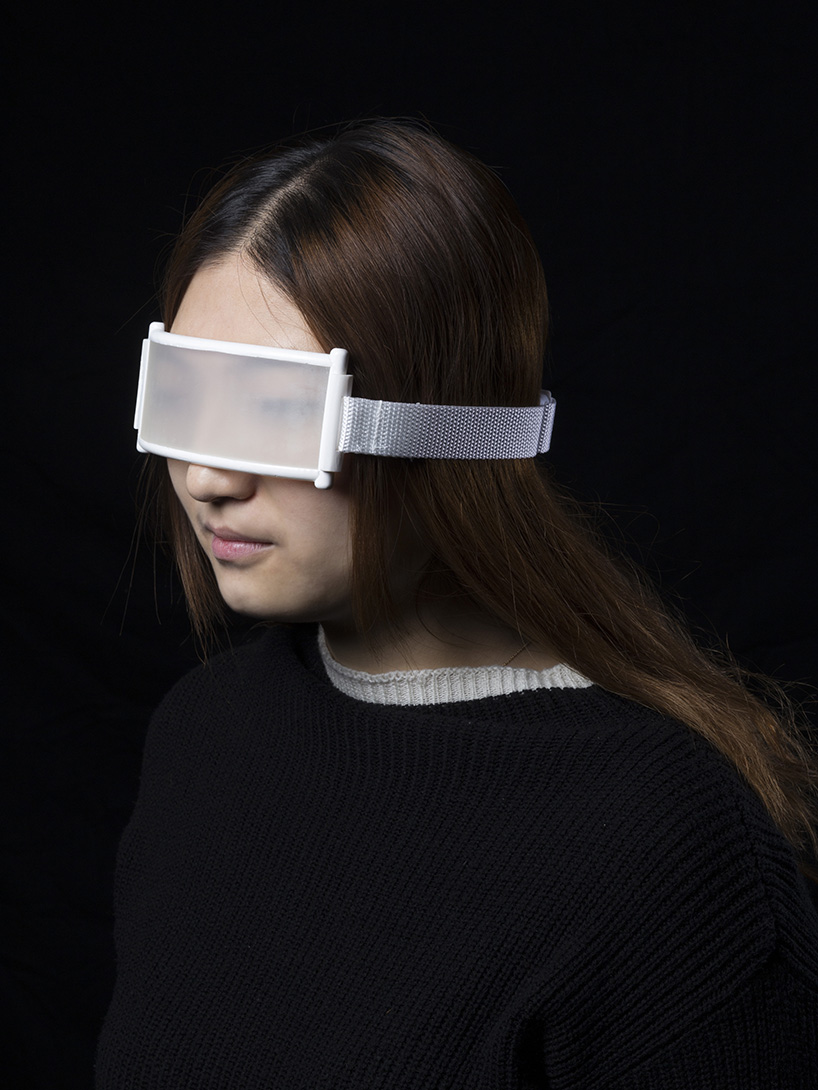 shen proposes the ‘infinite loop of technology’ whereby she designed a series of syndromes and therapeutic devices for a future saturated in virtual and augmented realities. ‘I am using design as a way to critique the world by furthering the use and further invention of technology, as a form of irony,’ elaborates the designer. in this project, she wants to show how the negative impact of those digital trends can be cured by newly designed technologies — hence the irony. for that, the syndromes would be developed by observing current impacts of VR, AR and mobile devices on humans — both physically and mentally. 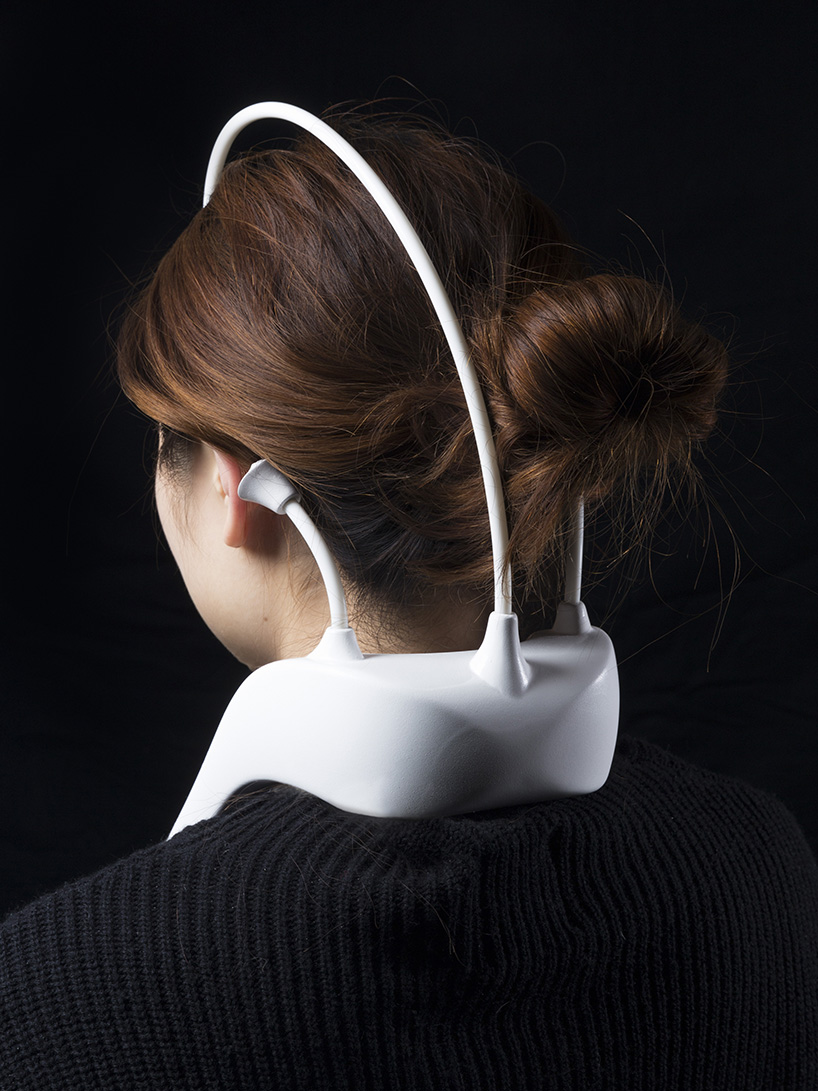 balancer: a therapeutic device that cures phone motion sickness and can be bought at any pharmacy 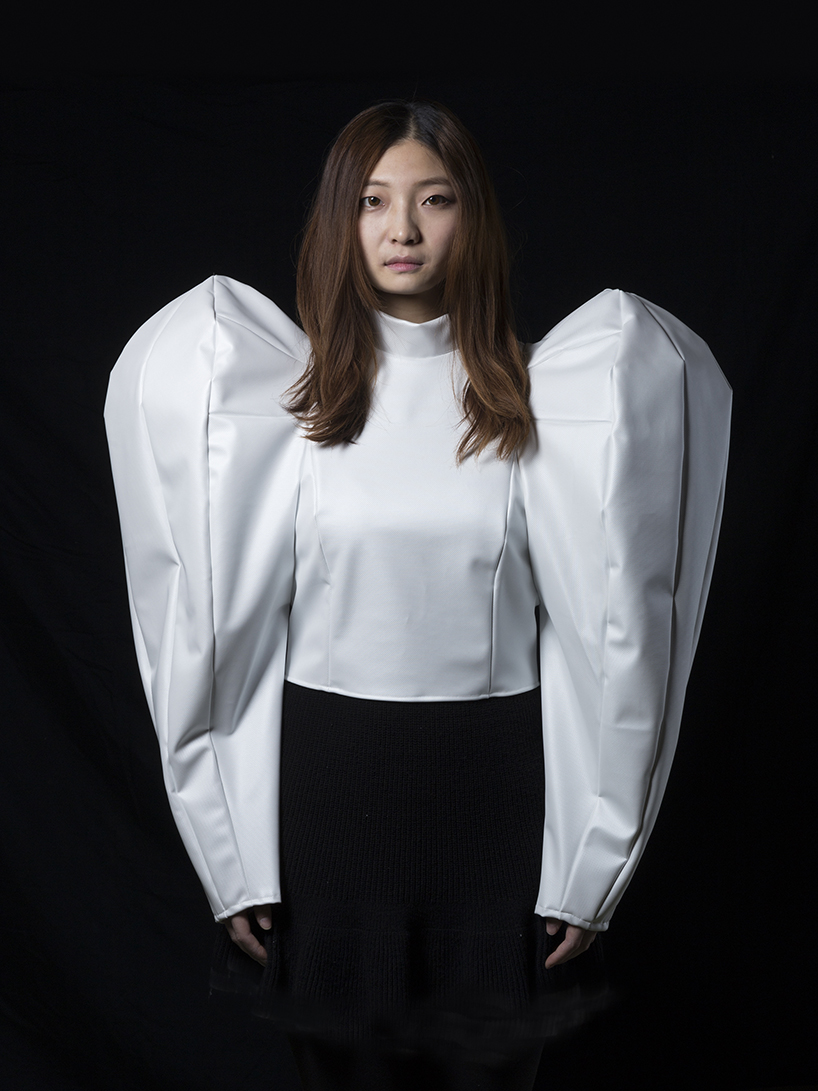 limitator: a device that cures balancing freedom and is bought at a pharmacy with doctor’s permission

as stated by the project title, ‘infinite loop of technology’, shen demonstrates how one symptom’s cure will quickly turn into a second syndrome and so on. to start off, one of the biggest impacts of the mixed reality phone is motion sickness, which can cause general discomfort, headache, disorientation or even postural instability. in order to recover from that ‘illness’, the designer envisions the ‘balancer’ as a therapeutic device to wear around the neck and which integrates the most updated mayo clinic patented GVS technology. once the problem is solved, the user becomes addicted to the balancer since they can enjoy the mixed reality device without any discomfort. at this point, the balancing freedom syndrome kicks in; patients may not be able to control body movements and the tone of  their voice. the symptoms include talking to oneself, shouting at any time and exaggerated posture, which could cause harm to passersby in public spaces. 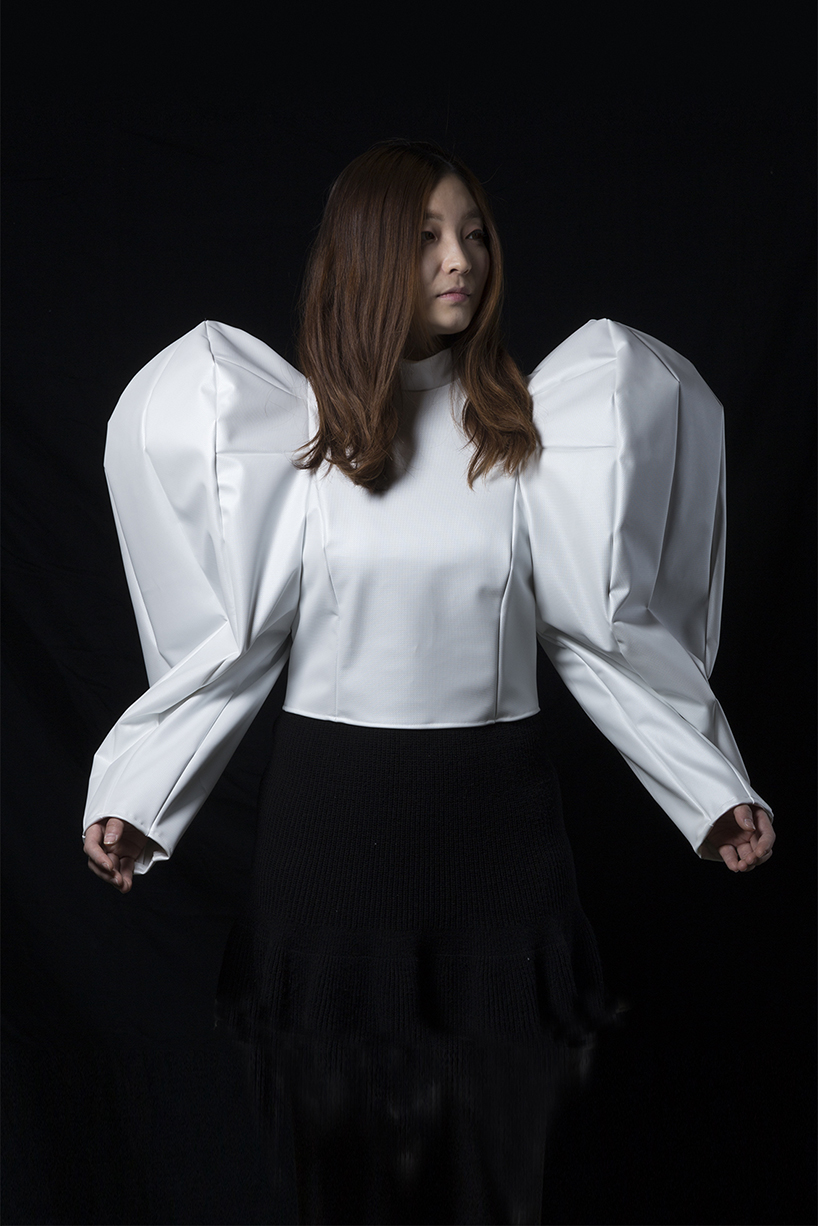 the limitator controls patients’ motion, whereby only the forearm can be moved

to treat the balancing freedom syndrome, the patient needs to be set with the ‘limitator’, which tames their chaotic and violent behavior. the device is composed of two parts: a jacket, and an ear attachment. if the patients’ hand movement or voice tone exceeded the approved range, the ear attachment will release an unpleasant noise to alarm users that they need to be controlled. as a result, given how the patient experienced too much limitation by over-using the limitator, the reality phobia sets in; the person will fear big gestures, loud noises and social encounters — ultimately taking refuge in the virtual world. for that, the ‘reality reset’ would be used as a therapeutic  process to recover from the syndrome. this medical process can only be used in a clinic or hospital, and includes two parts: enjoyable moment and stabber. 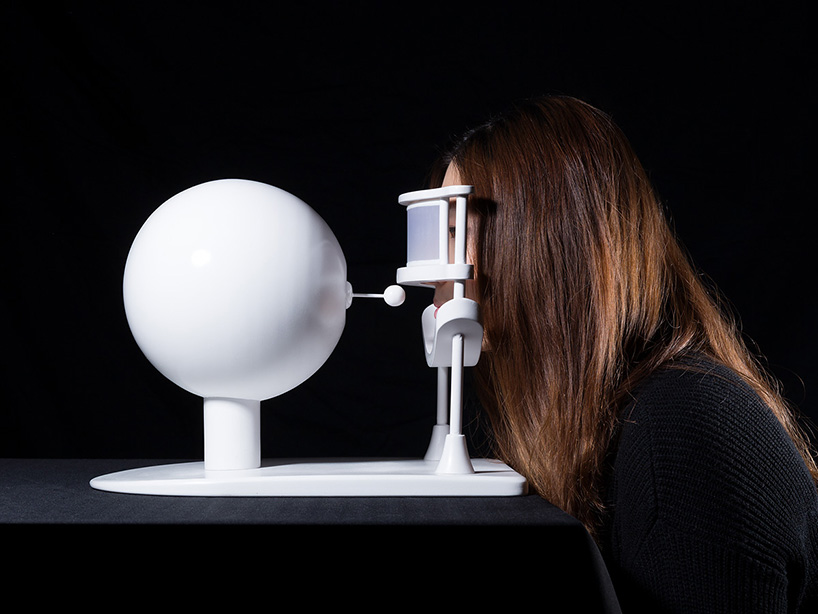 reality reset: a therapeutic device to recover from reality phobia, which can only be used in the hospital 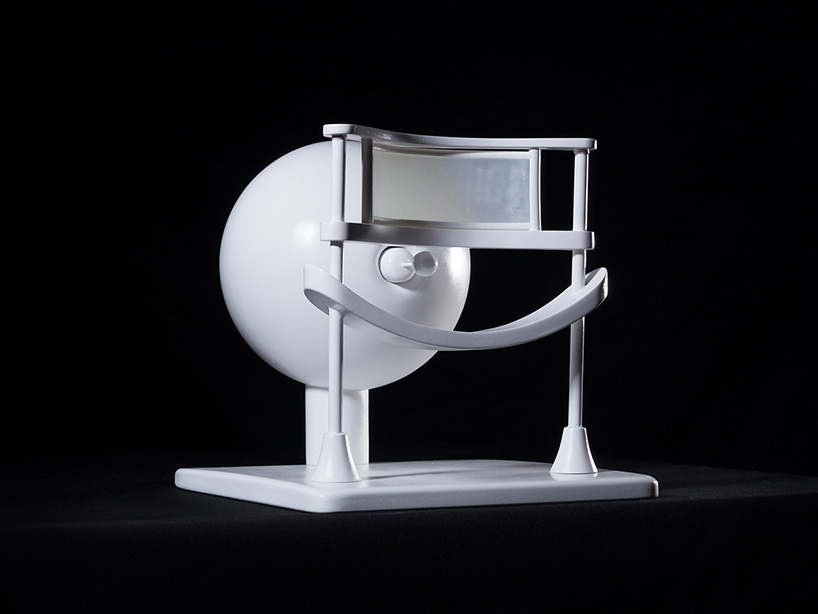 stabber: a part of the reality reset, which will stab patients’ philtrum

the relation chart with all technology syndromes and therapeutic devices

Jan 09, 2021
CLIP is a portable e-motor that turns any bicycle into an e-bike
optimized for the urban commuter, CLIP features a sleek black frame with brushed aluminum side panels.
design
0 shares
connections: +540