american designer steven haulenbeek has designed the’dubbot modular’ lighting system. it has been created using one replicated module to accomplish several different lighting applications.individuals can combine the lights in various ways either on its own or in a group. 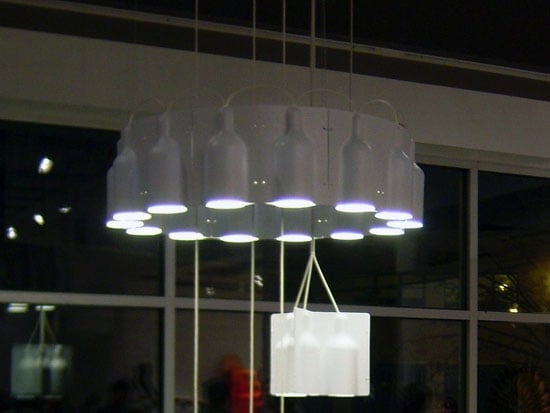 ‘the dubbot modular’ is made from polypropolene 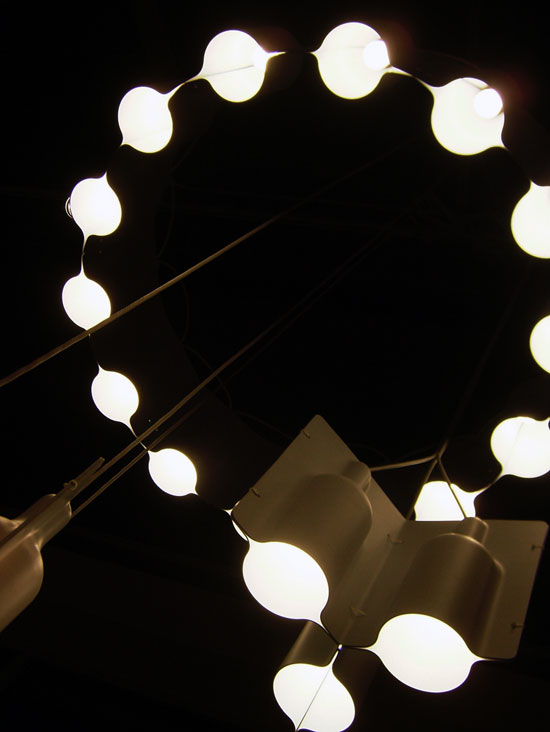 the lights are assembled with fasteners 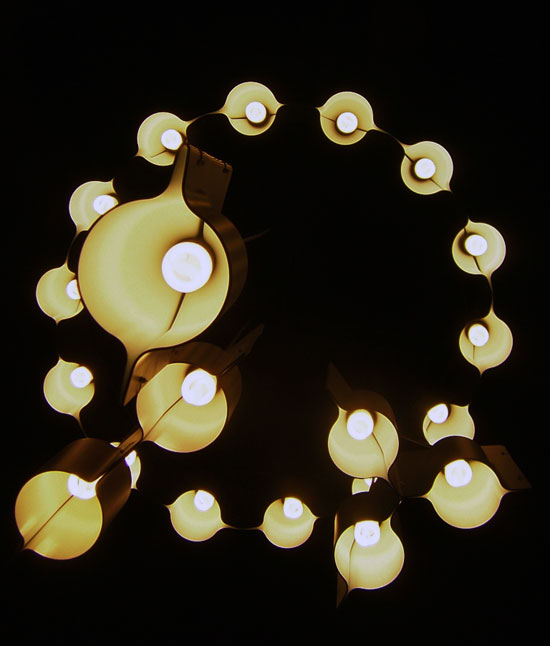 steven haulenbeek was a participant in designboom marts in stockholm and new york in 2008. 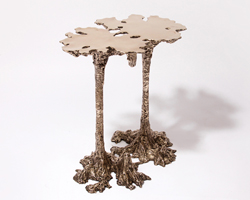 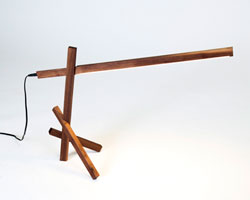 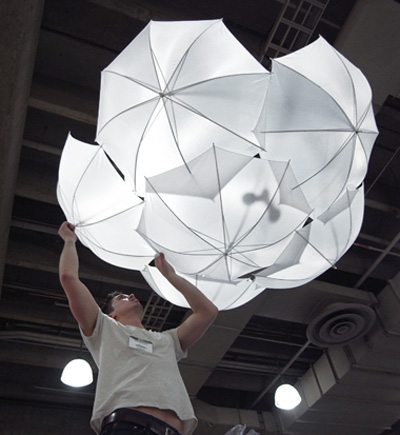