with alfred hitchcock’s film ‘the birds’ in mind, swedish designer monica förster created a spine-tingling atmosphere at the nordic light hotel during stockholm design week. by using crude materials, like barbed wire and telegraph poles and a huge flock of black birds that draw shadows on the walls, she wanted to build an unexpected, scary feeling – in contrast to the normally ‘shiny’ and friendly lobby. the installation named ‘ominous’ will be open until mid of april. 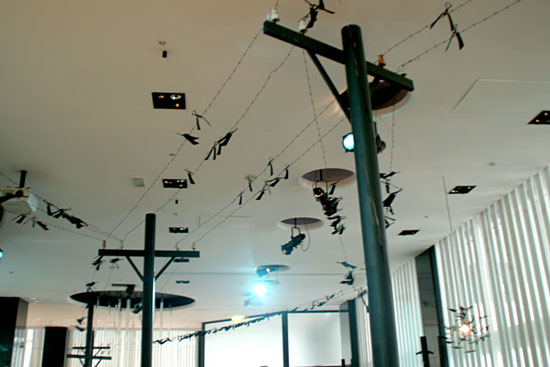 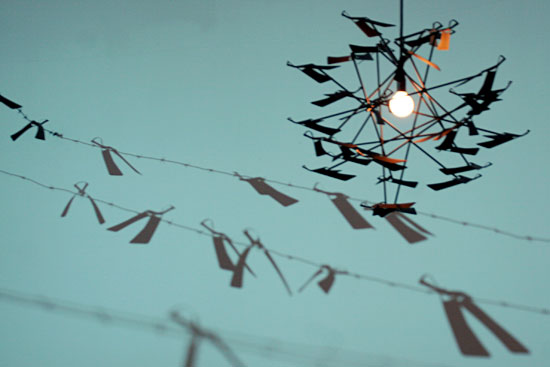 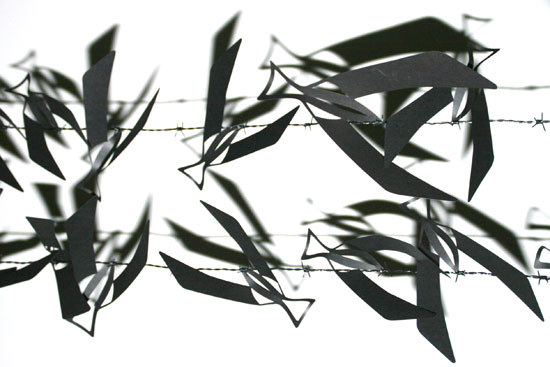 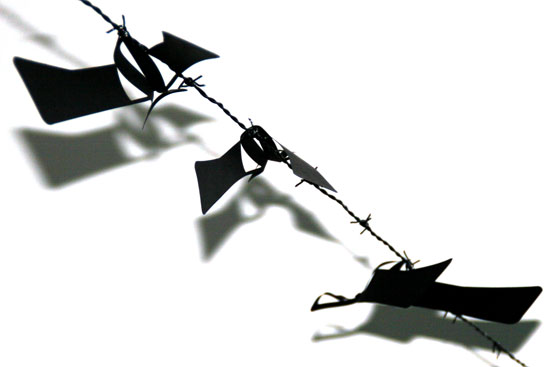 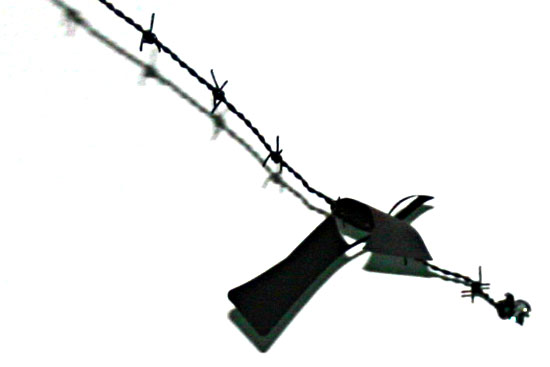 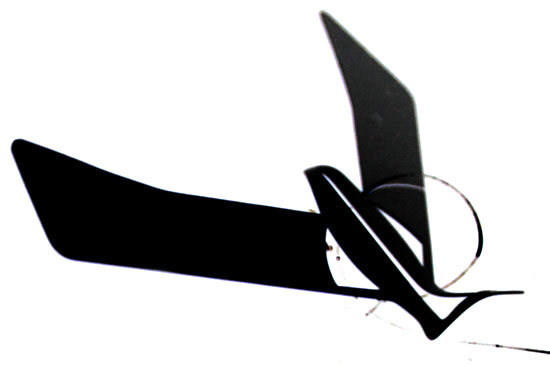 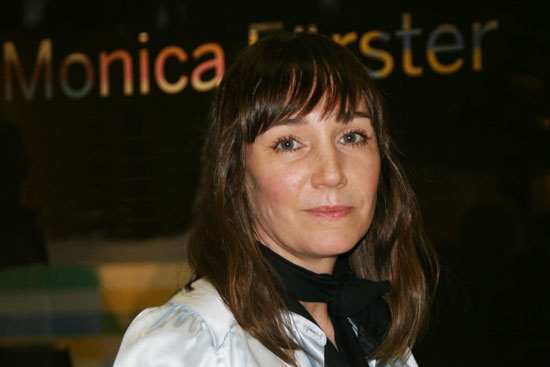 ‘I wanted to create a little scary feeling within such a lobby with its shiny floor and shiny materials. I wanted just to make a contrast to that, with using rawer materials, to create a darkness within the whole exhibition…‘ (monica förster to designboom, february 5th, 2009) 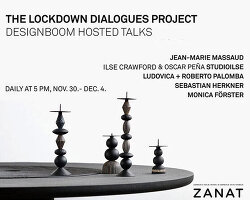 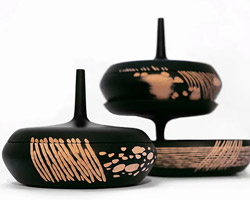 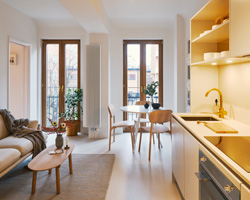 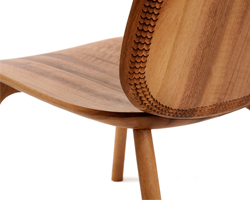 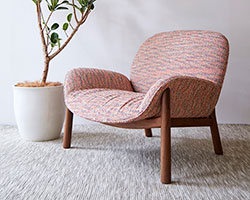 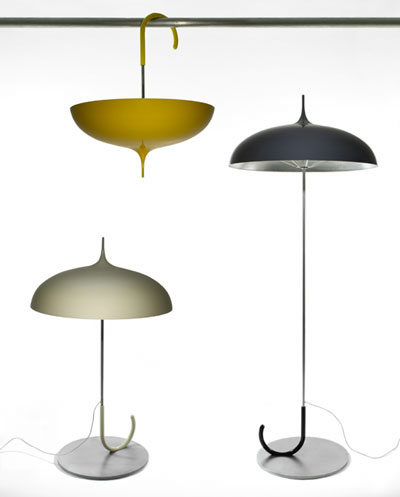 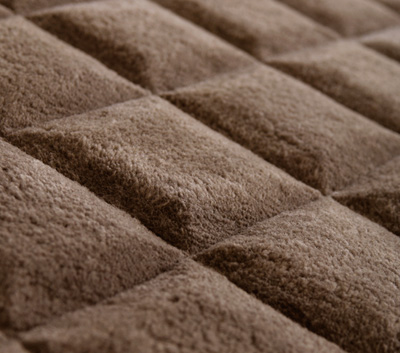 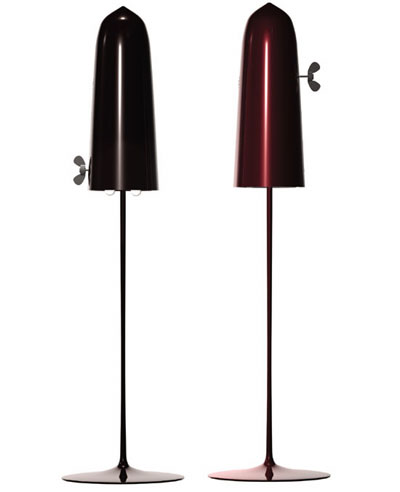 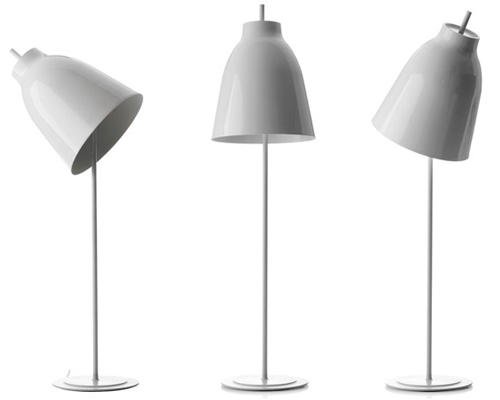 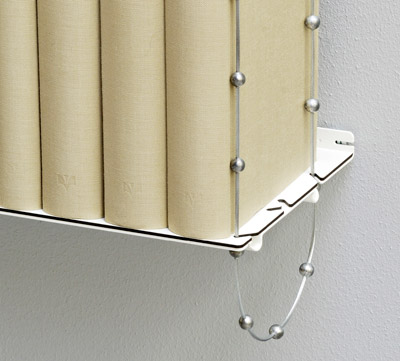