UPDATE (03.18.2022): the stockholm furniture & light fair has decided to cancel its plans for a fair in september and instead focus on february 2023. the new dates are february 7–11. ‘after discussions with the industry we decided to offer our exhibitors and international visitors a new opportunity and re-scheduled the event to september,’ says chicie lindgren, business area manager, stockholm design events. ‘in hindsight we’ve realised that this decision has divided the industry; many exhibitors and visitors choose between september this year and the coming fair in february.’ because of this divide, the organization decided to postpone the fair for the third time and focus on the 2023 edition. 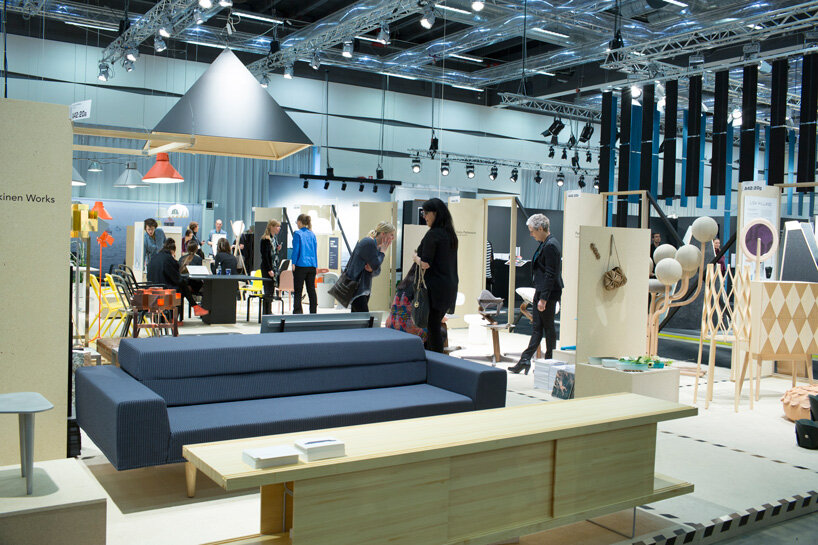 THE FAIR WILL TAKE PLACE IN FEBRUARY 2023 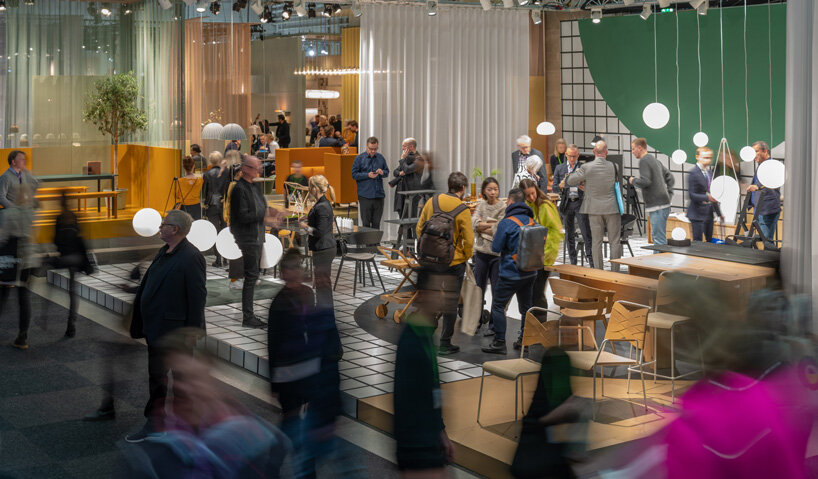 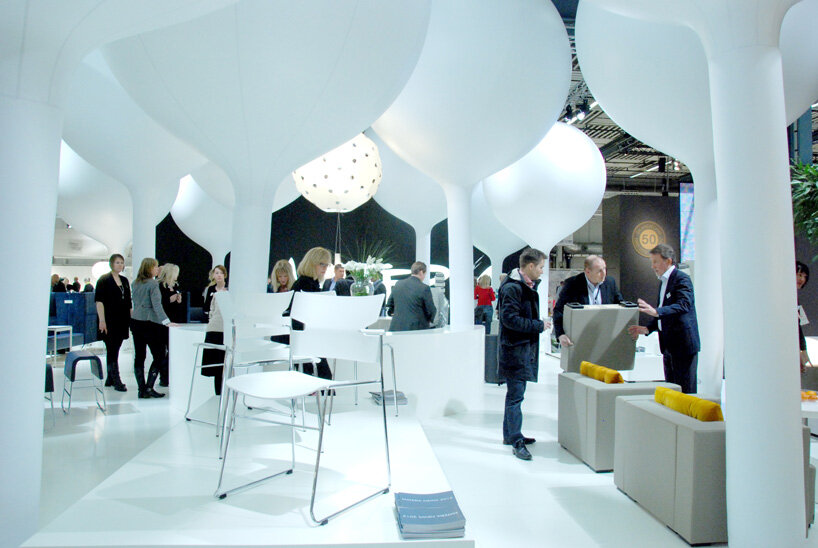