‘the brief we were given was to help the estate feel more accessible and welcoming. the signs needed to be clear and simple, with the aim of helping both the first time visitor and residents of the estate. the estate has a wide variety of buildings and surfaces within it, so the signage needed to be adaptable.’ 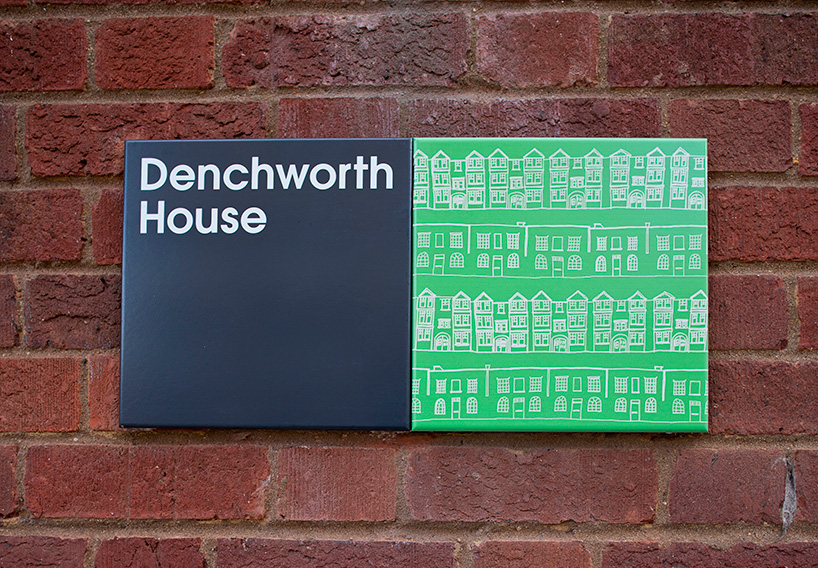 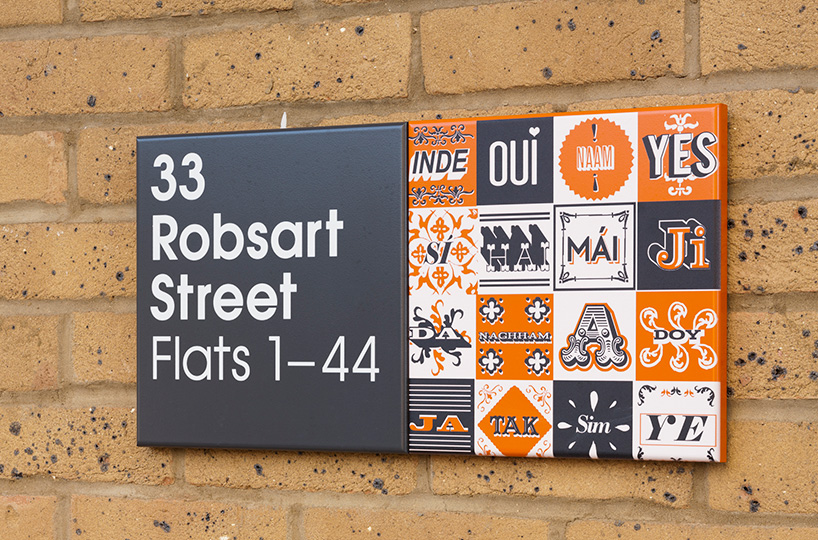 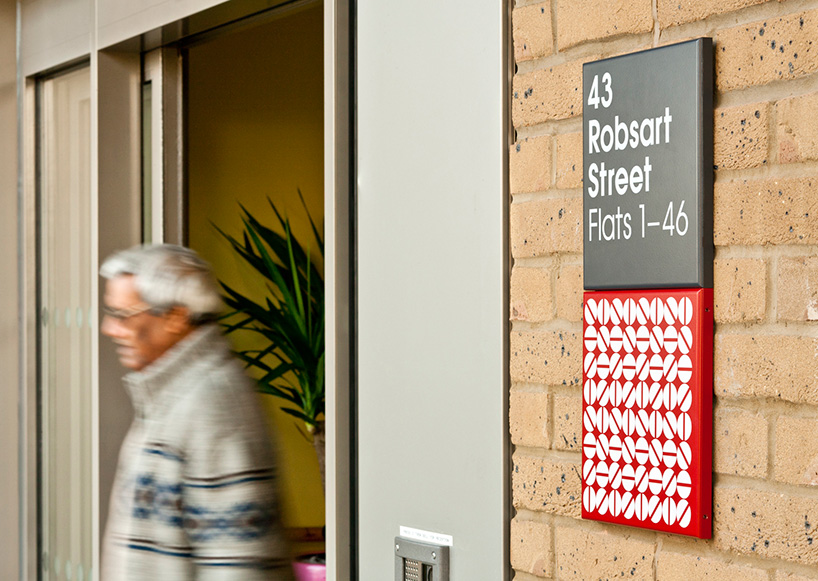 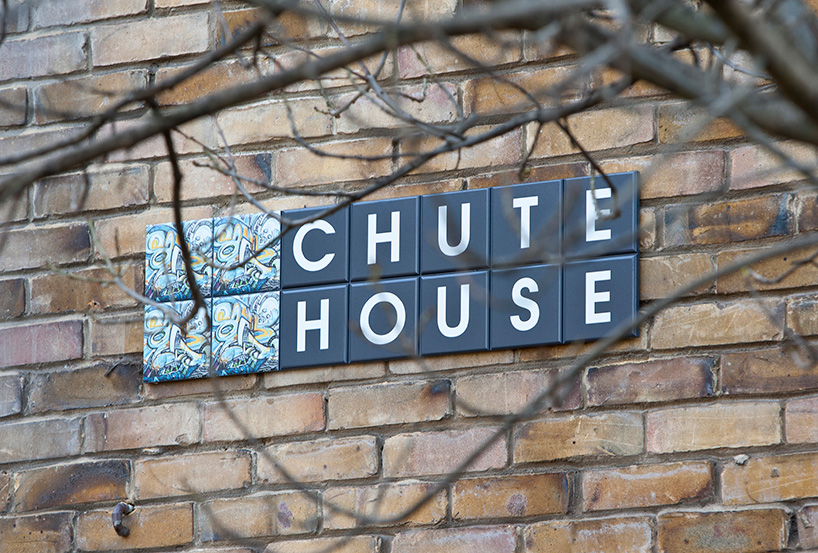 ‘our concept is based on a modular system of tiles, combined with a bespoke palette of patterns. this gives a balance of both functionality and personality. the tile system allows the signage to adapt to a range of surfaces and configurations to suit the variety of surroundings the wayfinding has to work in.’

‘we commissioned a range of local artists and designers to create a palette of patterns, all inspired by the rich local history, culture and architecture. this ranged from pattern maker linda florence, designers telegramme, illustrator rebecca sutherland, through to a local graffiti artist called boyd (the estate is famous for its skate park and graffiti wall). the idea was to create a striking, bold and eclectic mix of styles to represent the diversity of the area.
these patterns were applied across the range of signs, even down to bird boxes which were given tiled roofs and placed around the estate.’

‘we were originally commissioned by cultural consultancy future city, who created a cultural strategy for the area for housing association alliance network housing group. we have previously worked with future city on many cultural projects including the ebbsfleet landmark in kent and the virtual gallery last year.’ 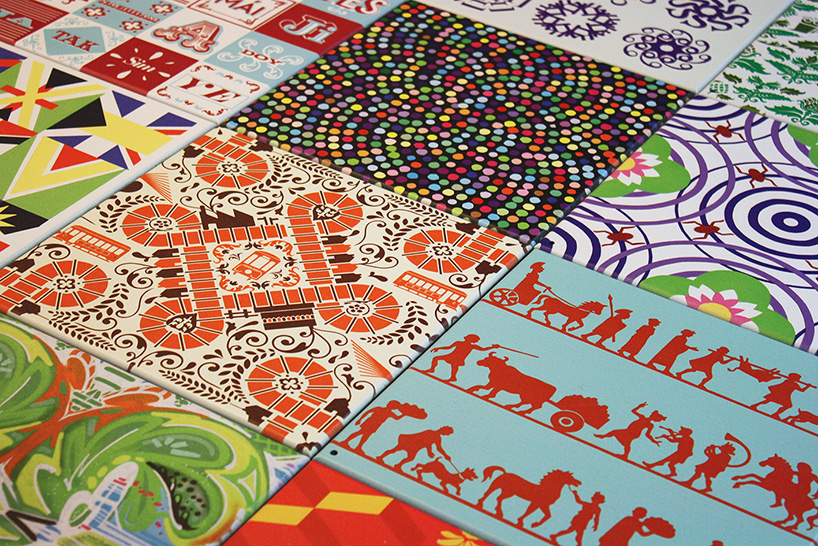 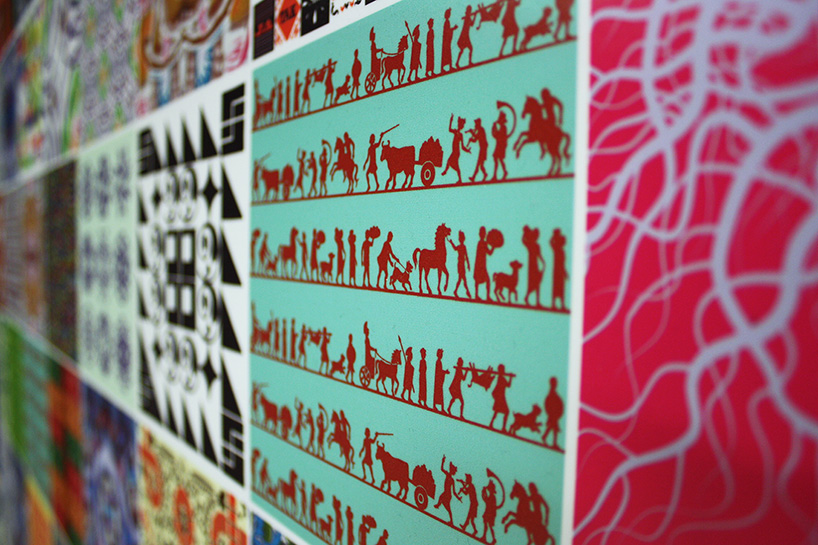 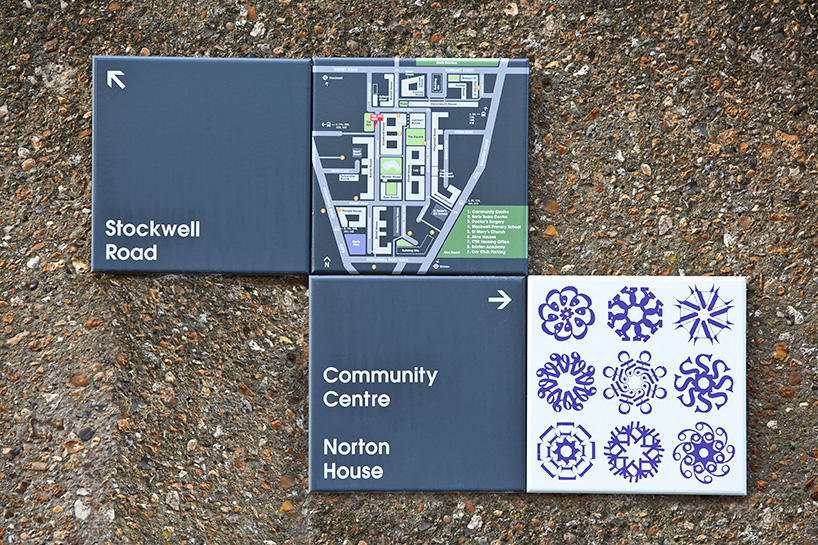 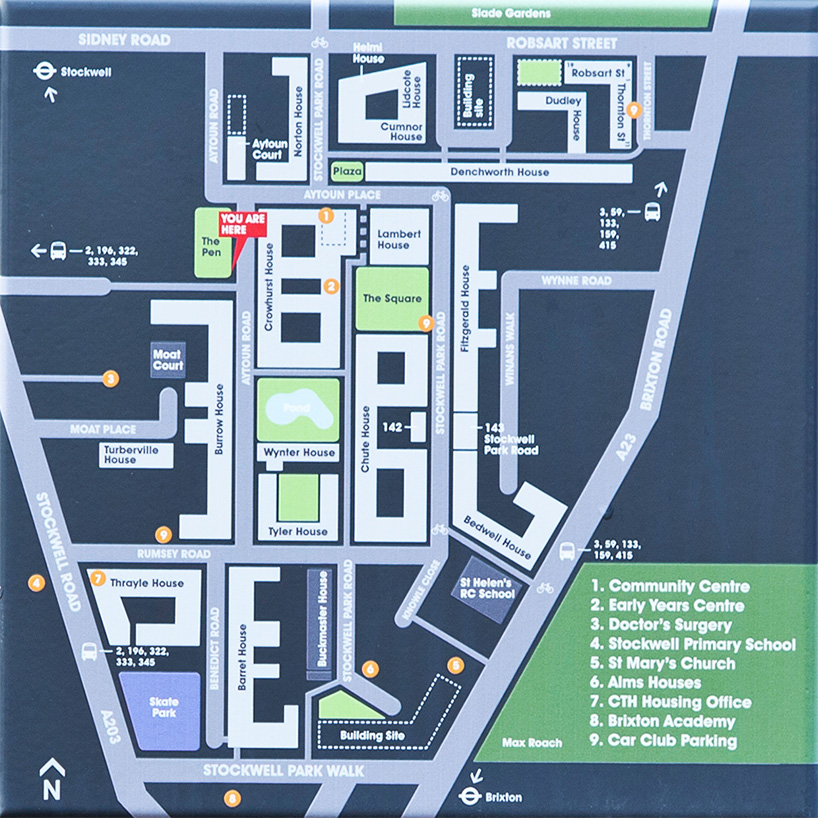 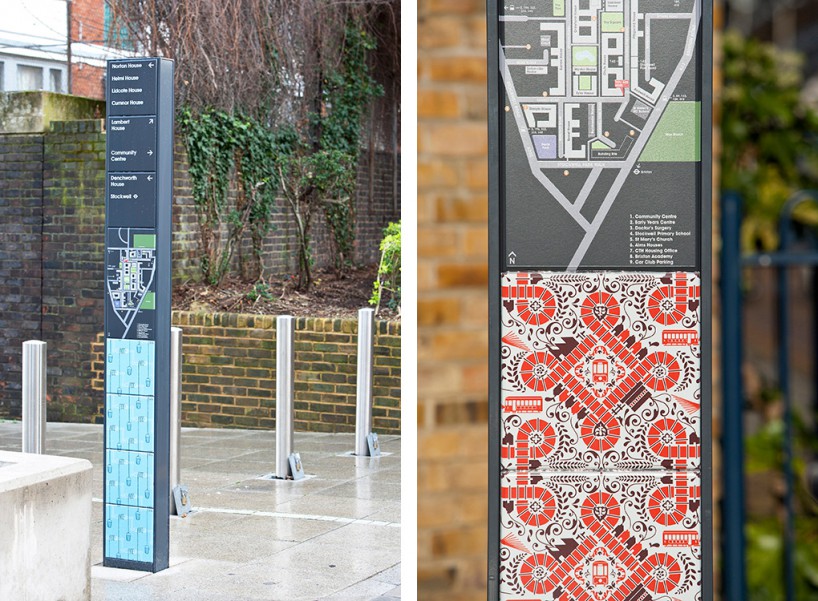 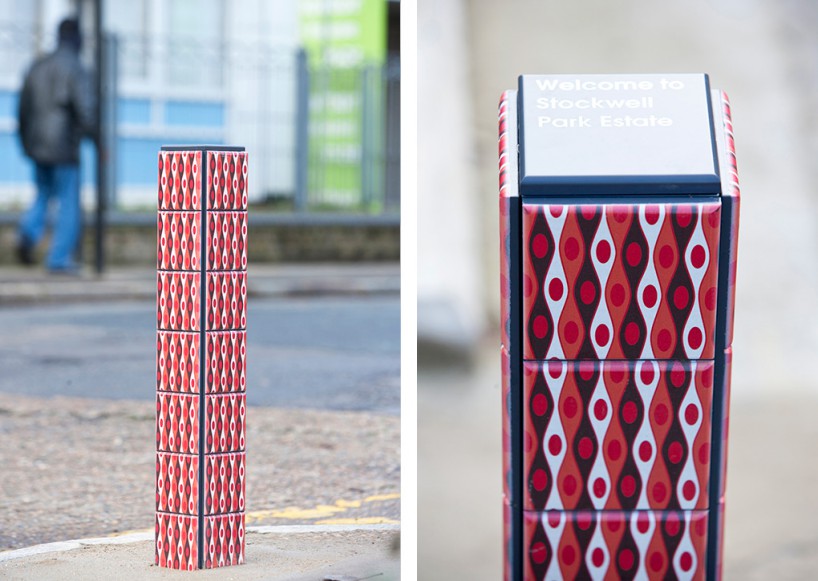 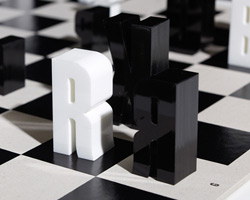 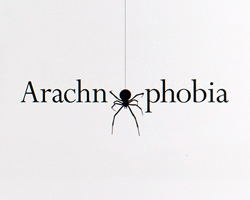 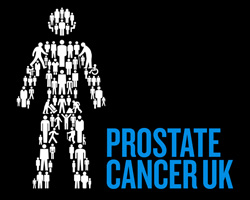