a culmination of more than 450 objects conceived by studio yaacov kaufman from the past eight years are brought together at the design museum holon in a comprehensive exhibition of the israeli creative.

the show presents a showcase of ‘stools’ — of which the exhibition also takes its name — and highlights these pieces that kaufman has developed as a complete and continuous course of action, which reflect their own development process. viewed collectively, they seem to appear like replicated mutations of small pieces of furniture; but on closer inspection, the objects reveal a diverse, continuously developing non-hierarchichal system of examinations that have no beginning or end, edges or margins. the way in which they are presented, clustered together, as if crowding one another is meant to reflect their existence and the way they would fill kaufman’s jaffa studio if they were not to leave the space — bursting at the seams. 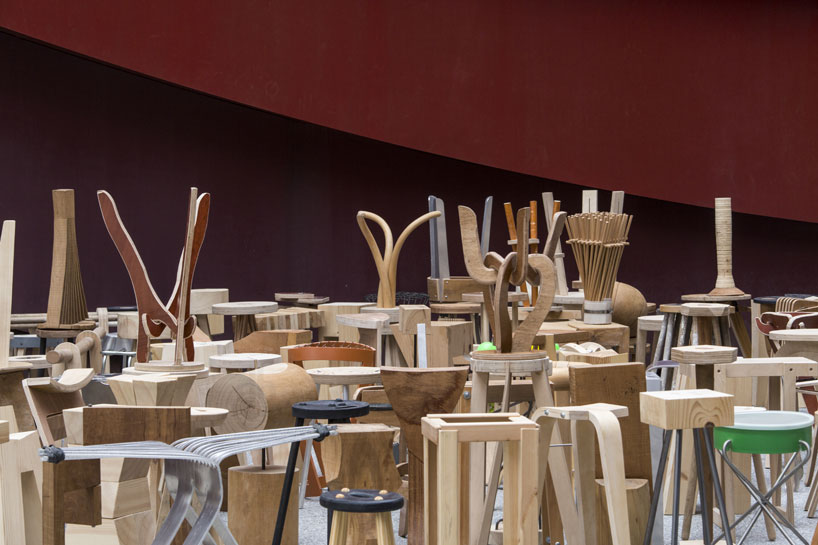 more than 450 objects by studio yaacov kaufman are on show

curated by galit gaon, ‘stools’ gives viewers an unedited look into the formal design process of yaacov kaufman. it brings forth an endless collection of physical, three-dimensional sketches that express a conscious avoidance of choice, selection, or reduction, and focus on the raw and real aspects of product development. in its entirety, ‘stools’ sheds reveals the inherent design values and principles of kaufman, and provides an extensive visual research of his work. 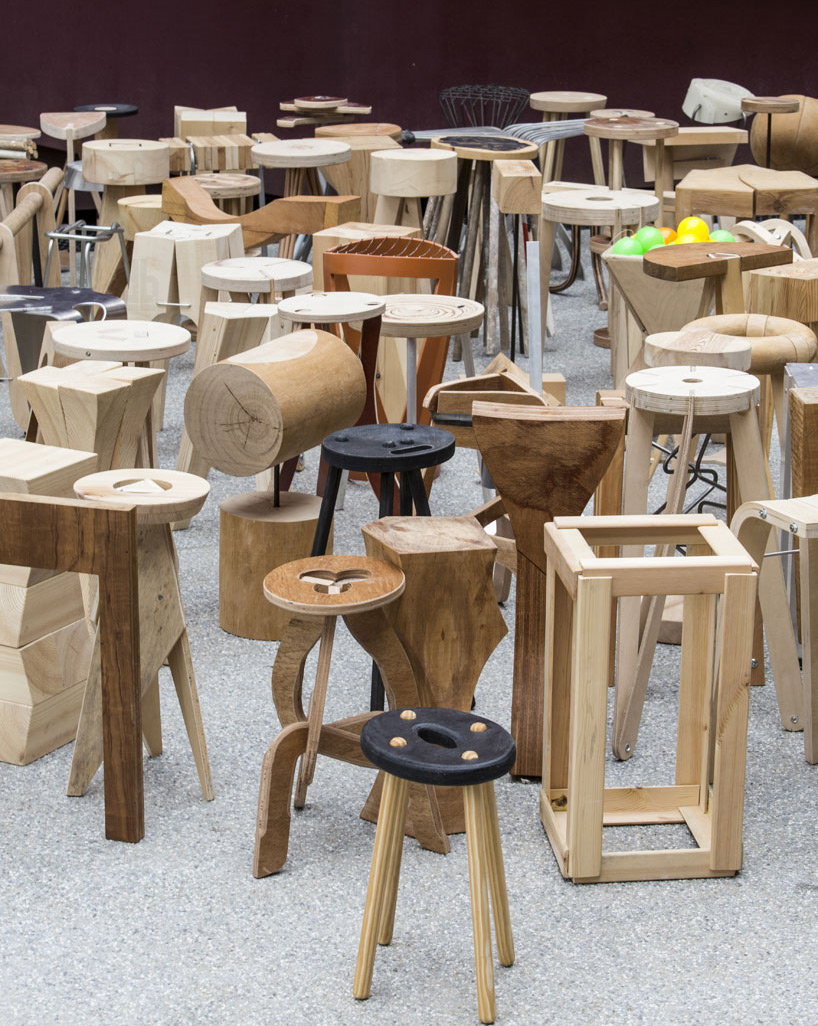 the objects stand as three-dimensional sketches 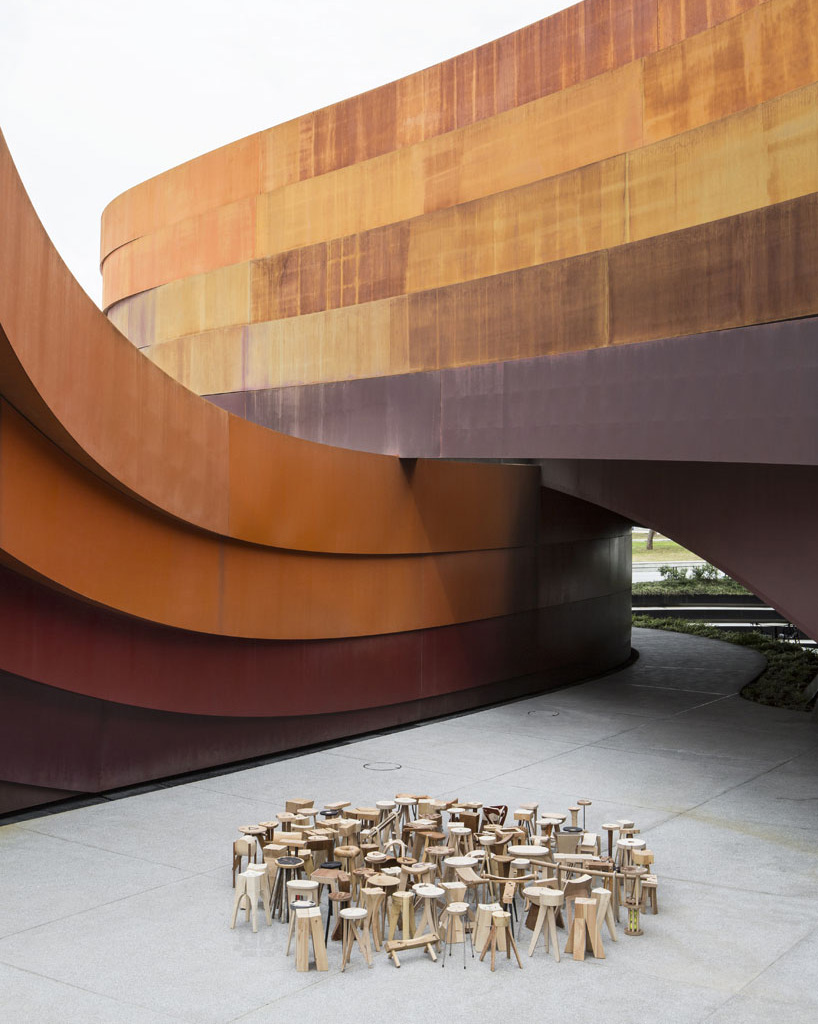 ‘stools’ within the main courtyard of the design museum holon 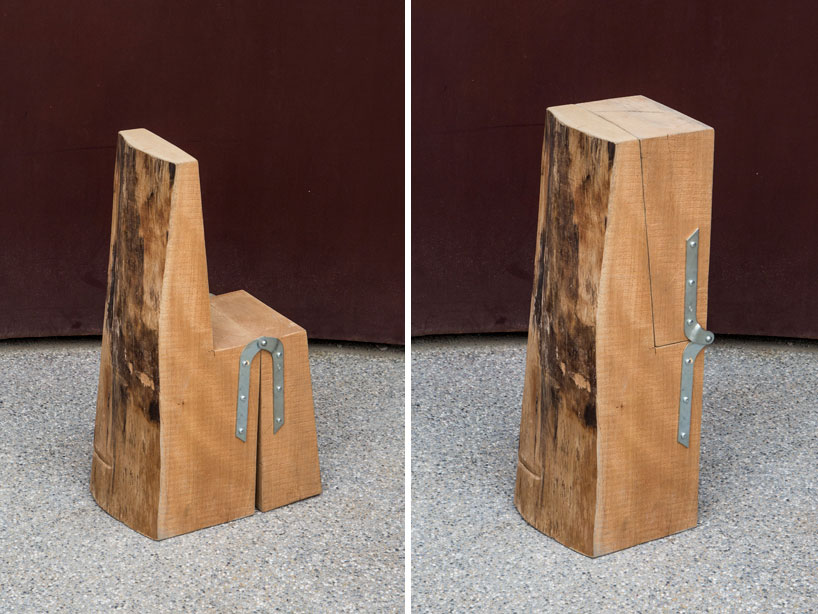 exploring the possibilities of ‘stools’ 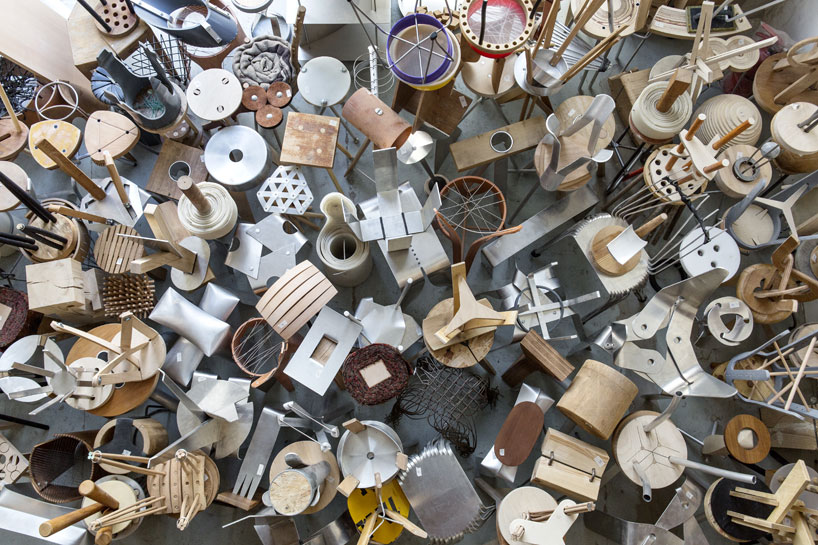 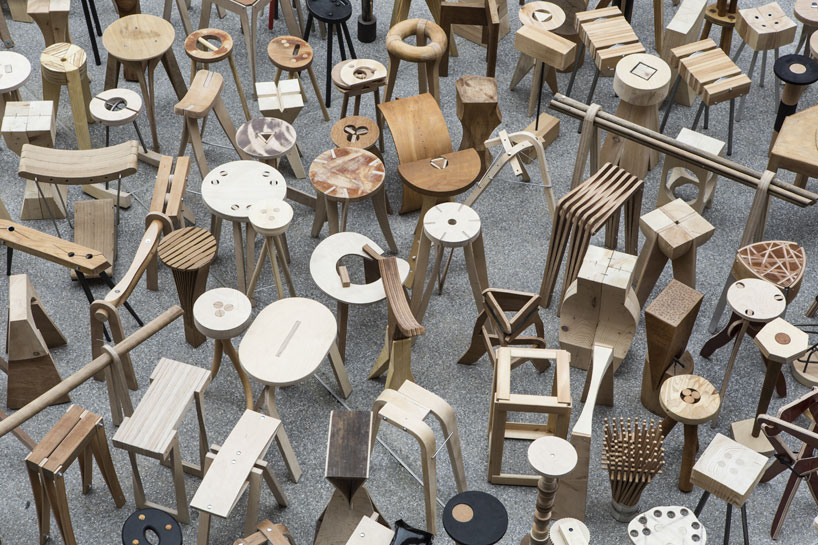 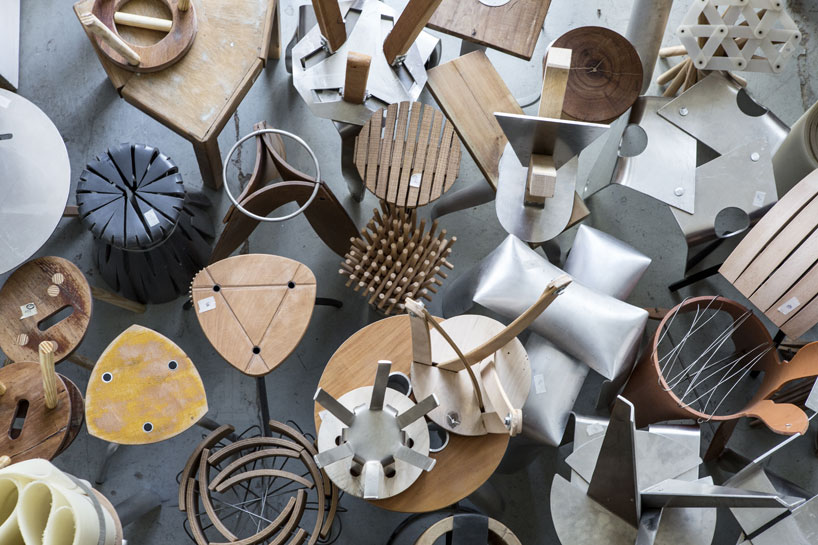 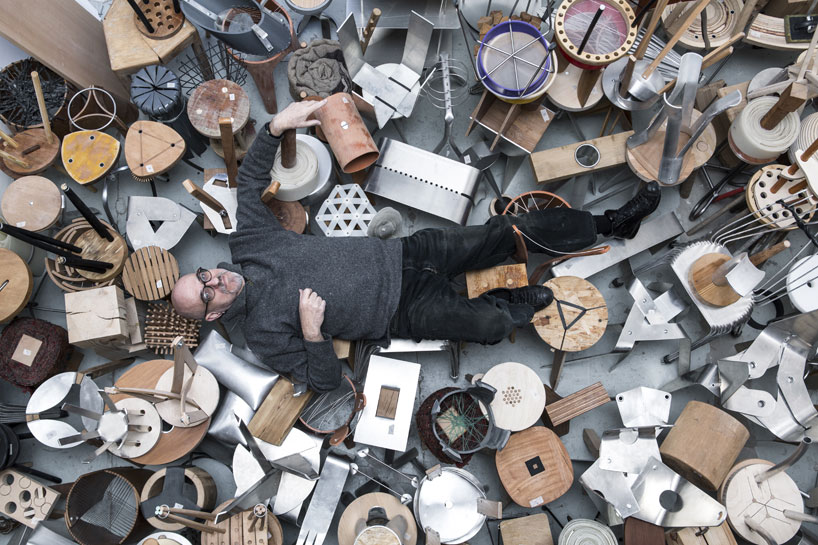 designer yaacov kaufman with his ‘stools’ 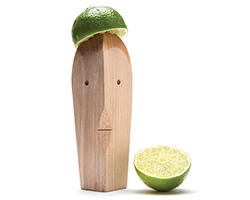 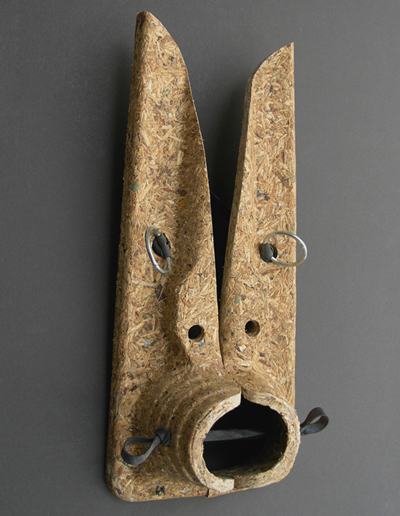