loyal to their emperor, stormtroopers are the most recognized symbol of imperial might,and europeans can breathe a sigh of relief, as they can still buy one of the stormtrooper helmets, without worrying about lucasfilm sending boba fett after them.

andrew ainsworth, from twickenham, south-west london, made the original stormtrooper helmets for the star wars film in 1976 as a favour to a costume designer friend. in 2004, he dug out the original moulds from his cellar and began producing them through his company, shepperton design studios, along with suits of stormtrooper armour.

since then, there has been a bit of an intergalactic battle over who owns the rights to producing the helmet. lucasfilm and ainsworth first faced-off in california where lucasfilm won a damages judgement for copyright infringement according to american copyright laws. they then appealed to UK courts. now, three judges of london’s high court have rejected lucasfilm’s appeal and have granted ainsworth the rights to continue selling the memorabilia, of which he has sold 2 000 to date. this is due to the fact that the helmets are not covered by UK copyright law, as they aren’t considered ‘works of art’.

it seems that the force is with mr. ainsworth. 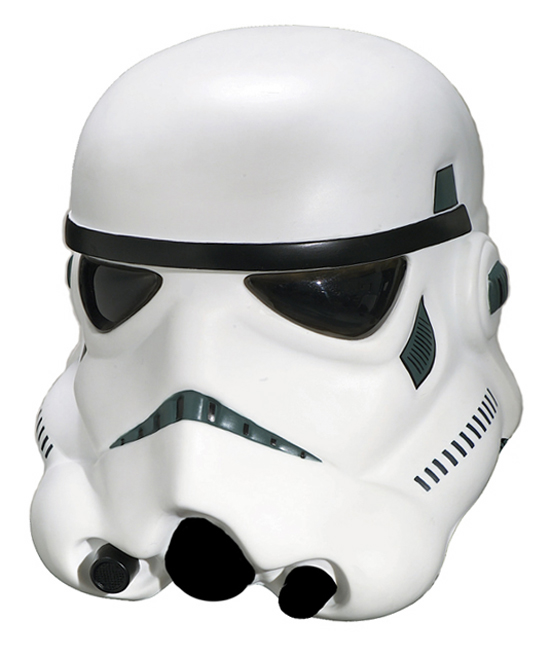 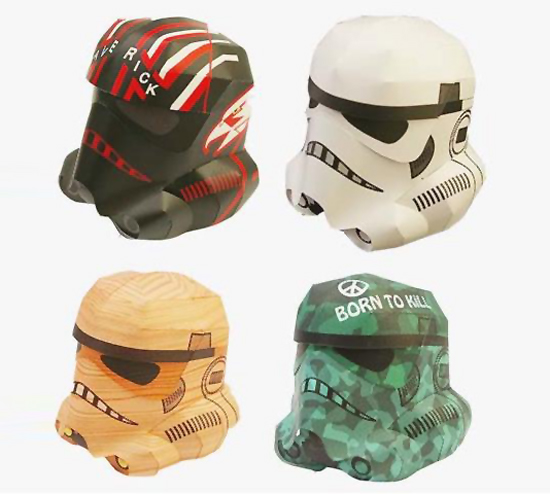